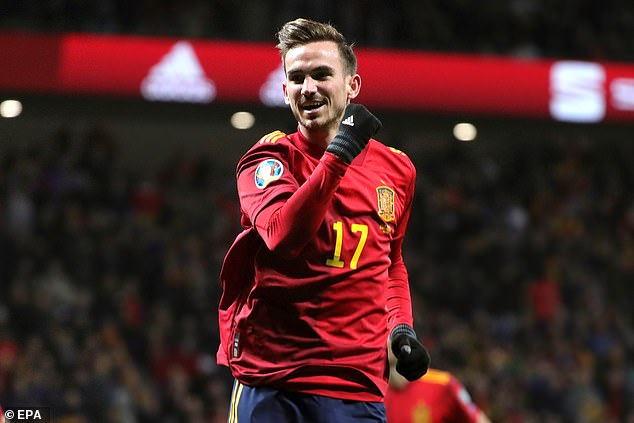 Fabián Ruiz Peña, simply known as Fabián, is a Spanish professional footballer who plays as a central midfielder for the Spain national team. Born in Los Palacios y Villafranca, Seville, Andalusia, Fabián joined Real Betis’ youth setup in 2004, aged eight, after starting it out at EF La Unión de Los Palacios. He was promoted to the reserves in July 2014, and made his senior debut on 21 September, coming on as a second half substitute in a 1–4 home loss against Marbella FC for the Segunda División B championship. Fabián played his first match as a professional on 16 December, replacing Xavi Torres in the 51st minute of a 1–0 Segunda División away win against CD Lugo. He appeared in six matches during the season, as his side achieved promotion to La Liga as champions. Fabián made his debut in the main category of Spanish football on 23 August 2015, coming on as a substitute for Alfred N’Diaye in a 1–1 home draw against Villarreal CF. 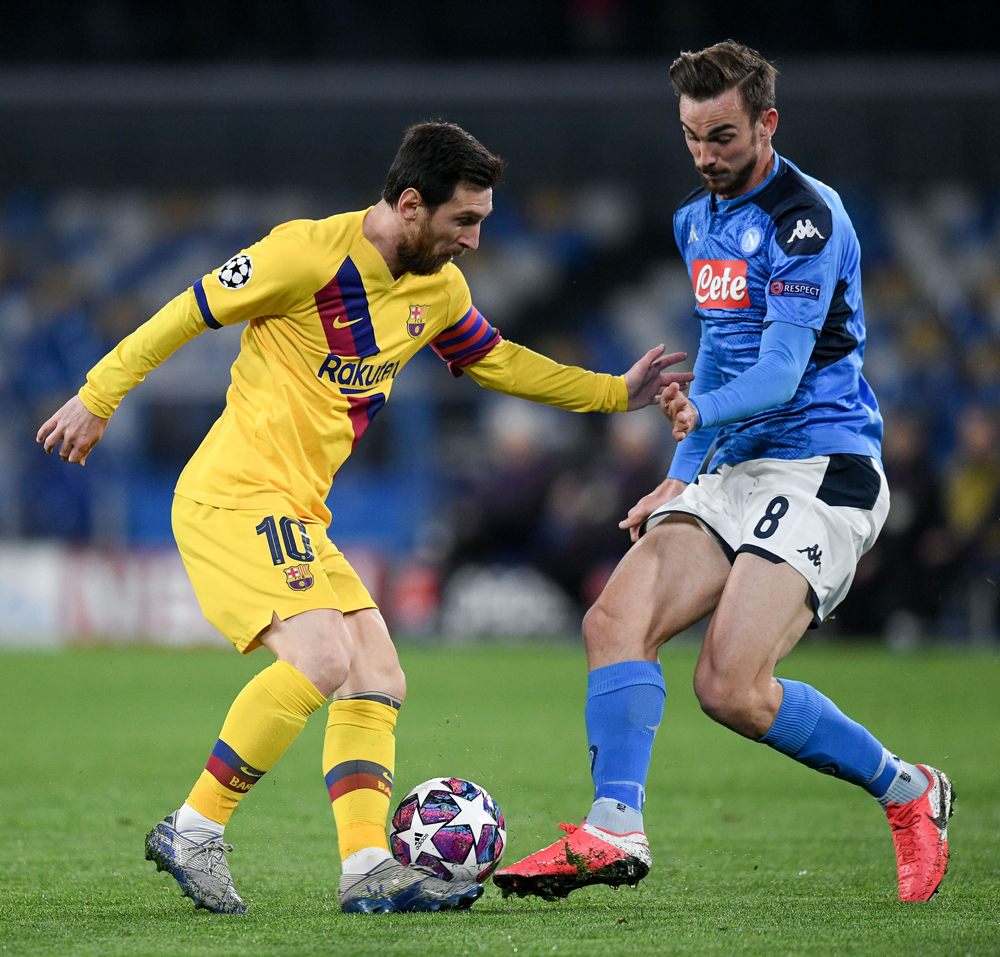 A left-footed central midfielder, Fabián is known for his vision, passing, ball control and dribbling skills, as well as his tactical versatility, and can play in a number of formations, such as 4–4–2, 4–3–3, and 4–2–3–1. He can also play as a defensive midfielder or an attacking midfielder. On 5 July 2018, Fabián joined S.S.C. Napoli on a five-year contract until 2023 with Napoli reportedly paying Fabián’s €30 million buyout clause. He made his debut on 16 September in a Champions League group game away to Red Star Belgrade, playing the full 90 minutes of a goalless draw. Ten days later he played his first Serie A match and first at the Stadio San Paolo, a 3–0 win over Parma Calcio 1913. 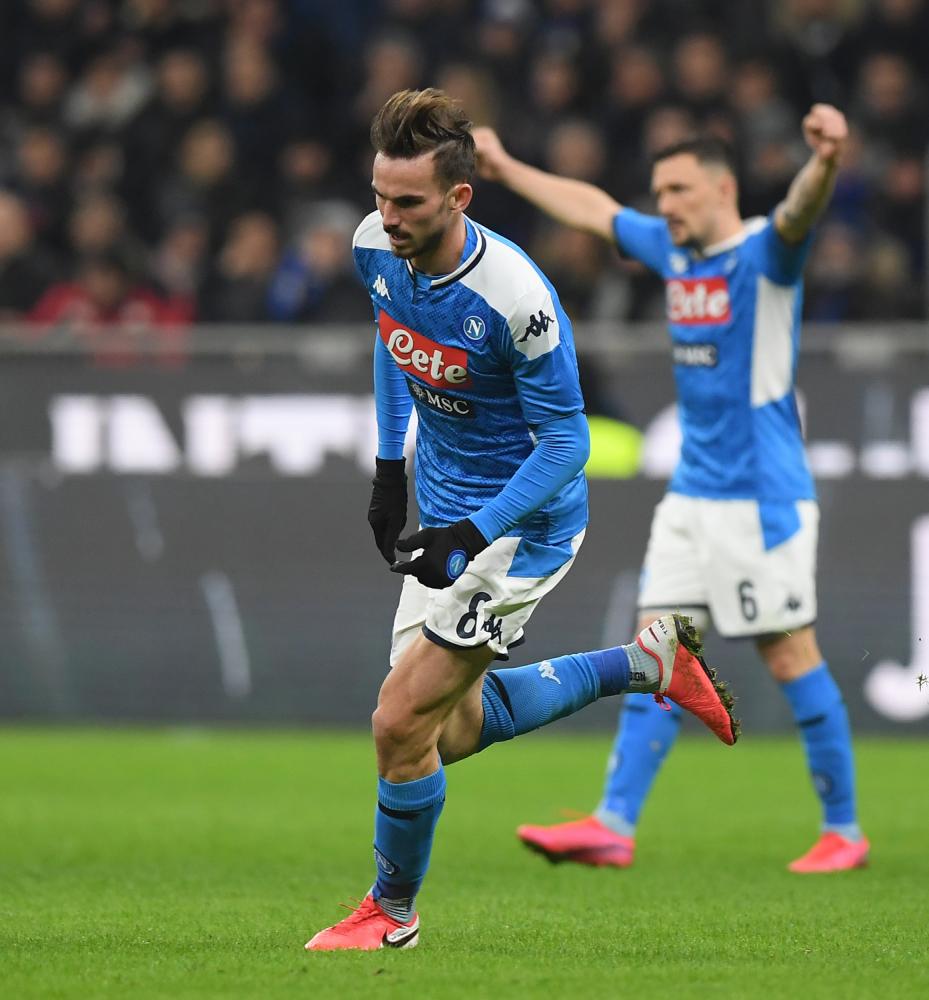 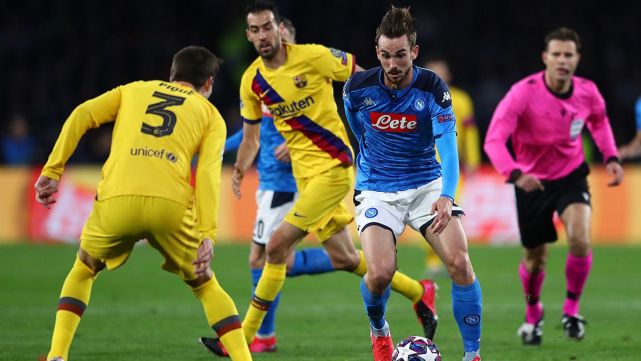 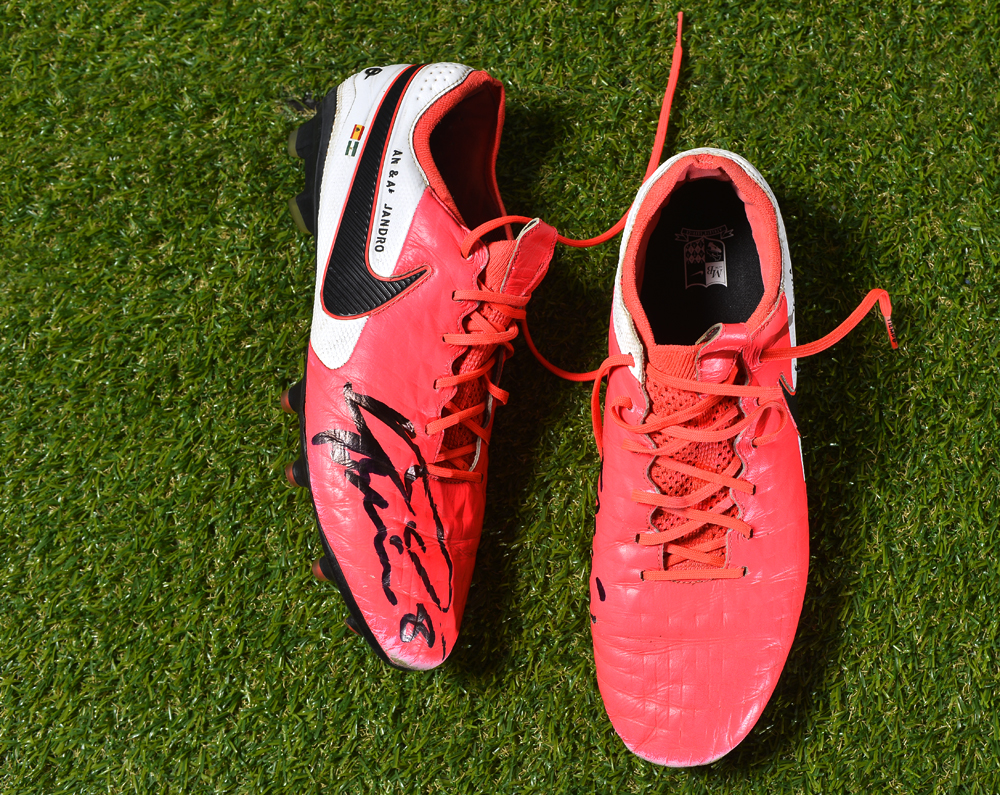 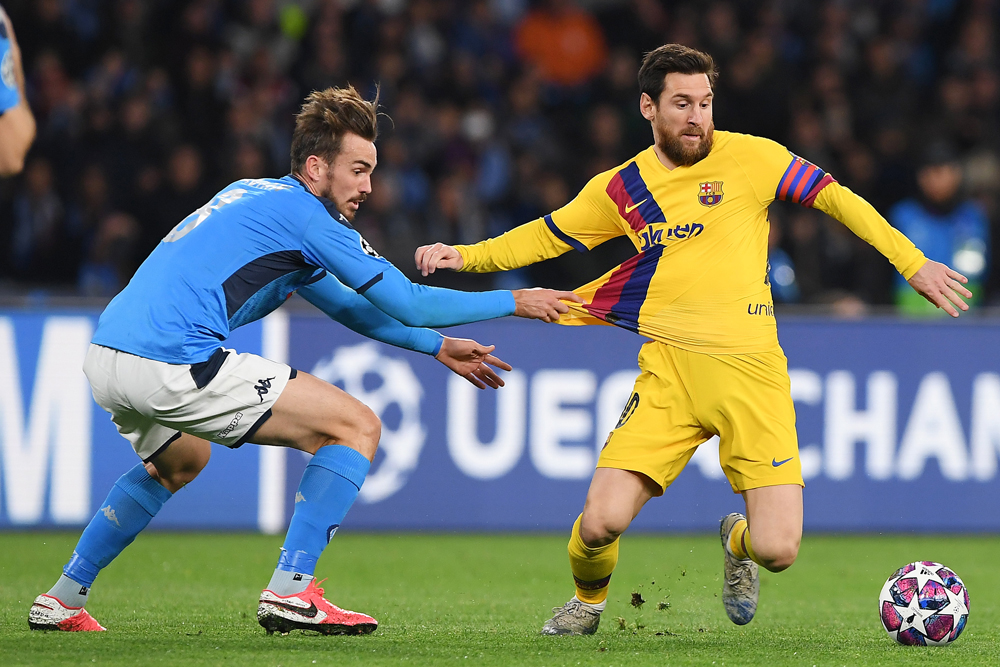 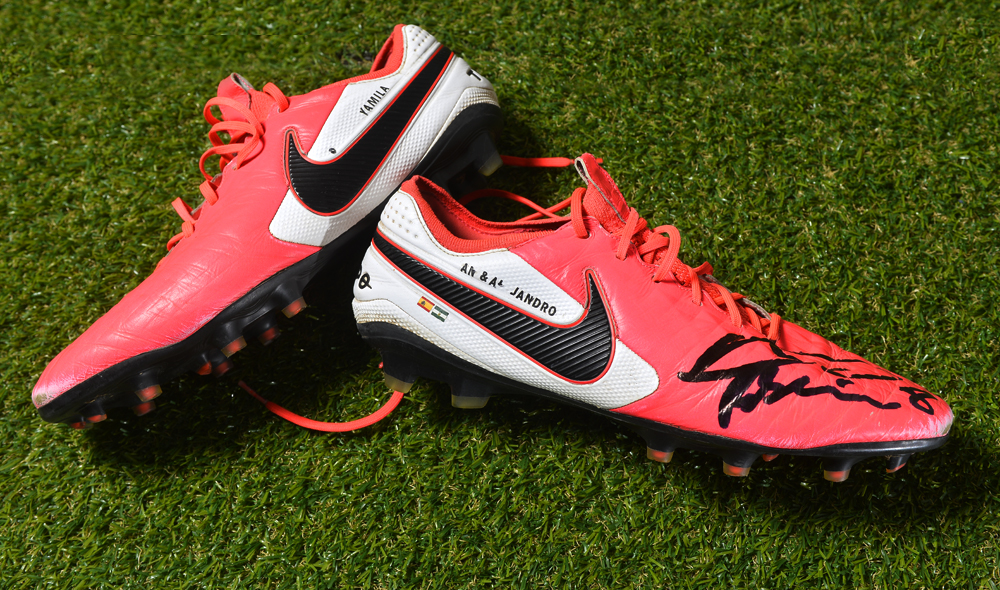 Grosso Grosso2020-12-29T17:55:36+00:00
Page load link
This site uses cookie technology, including third parties' ones. If you want to know more click here. If you access any element of this site outside this banner, you consent to the use of cookies. Ok
Go to Top