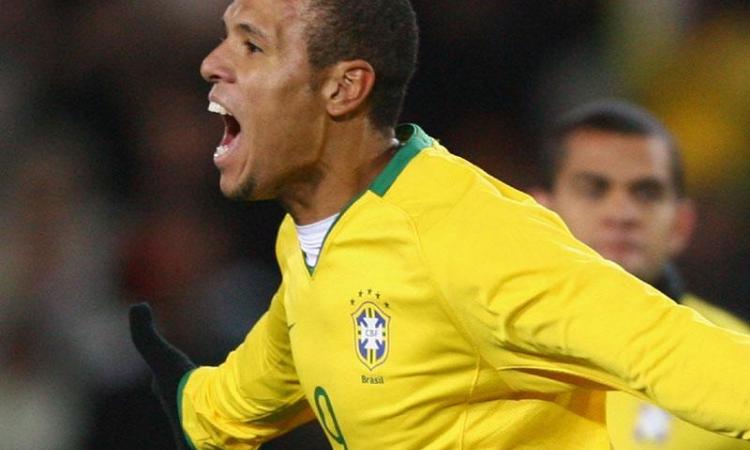 Luís Fabiano Clemente, commonly known as Luís Fabiano, is a Brazilian professional footballer who plays as a striker. He is a prolific goalscorer and was ranked the second-highest-scoring Brazilian of the 21st century, according to the International Federation of Football History & Statistics.  Luís Fabiano made his debut for Brazil on 11 June 2003 in a friendly against Nigeria, marking his international debut with a goal before being substituted. He was also included in Brazil’s squad for 2003 FIFA Confederations Cup, but did not make any appearances. He won the 2004 Copa América with Brazil, where he started in all five matches alongside striker Adriano. With his poor form in Europe with Porto and Sevilla, however, he did not make any further international appearances for more than three years. He was finally recalled to the national team in November 2007 for 2010 FIFA World Cup qualification matches. On 19 November 2008, he scored his first international hat-trick in a friendly match against Portugal in Brasília. The match ended in a 6–2 victory for Brazil. On 28 June 2009, Luís Fabiano scored two goals in the 2009 FIFA Confederations Cup final win against the United States. He won the golden boot as the tournament’s top scorer with five goals. Luís Fabiano scored his first international goal in nine months with a right-footed strike against Ivory Coast on 20 June 2010 in the 2010 World Cup. He followed it up with a second goal, which he scored after touching the ball with his hands on two occasions. His third goal of the competition came against Chile in the round of 16 on 29 June 2010, as Brazil won 3–0. On 11 September 2012, Luís Fabiano was called up for the first time since the 2010 World Cup by then coach Mano Menezes for the two Superclásico de las Américas matches against national rivals Argentina, held in both Brazil and Argentina respectively. 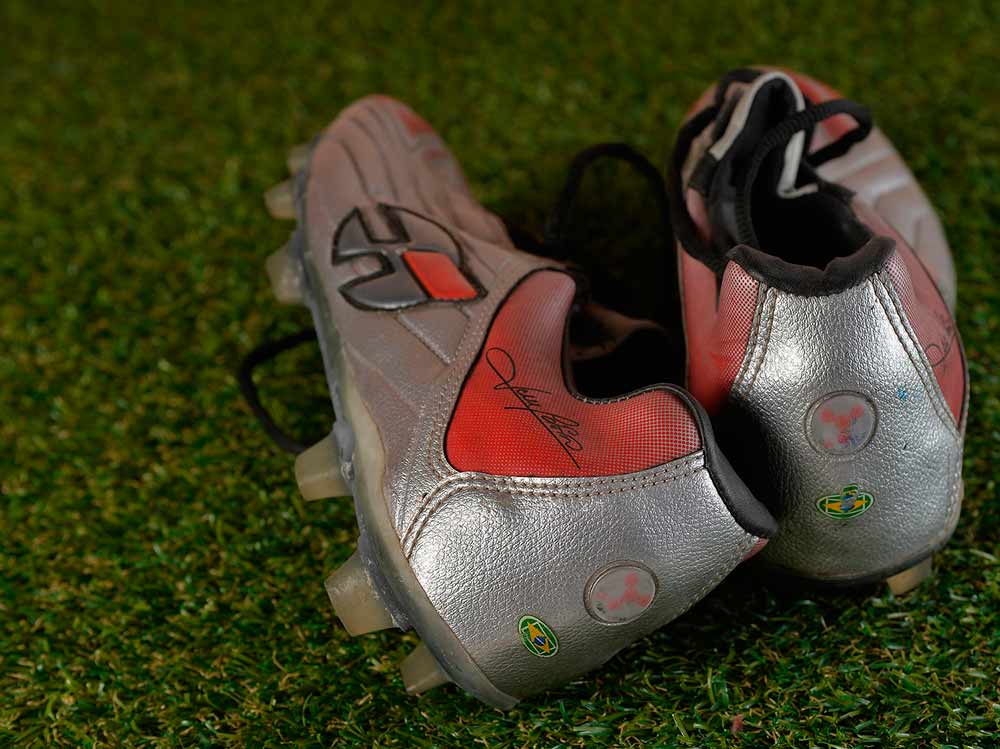 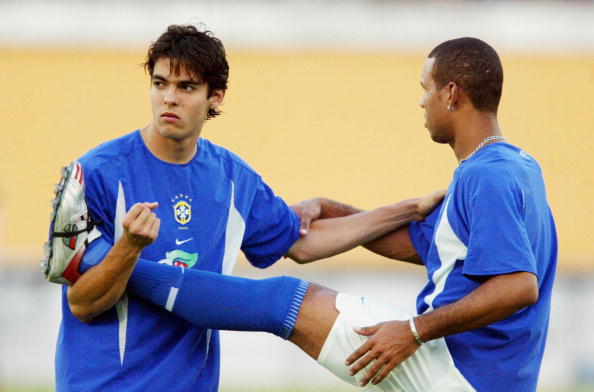 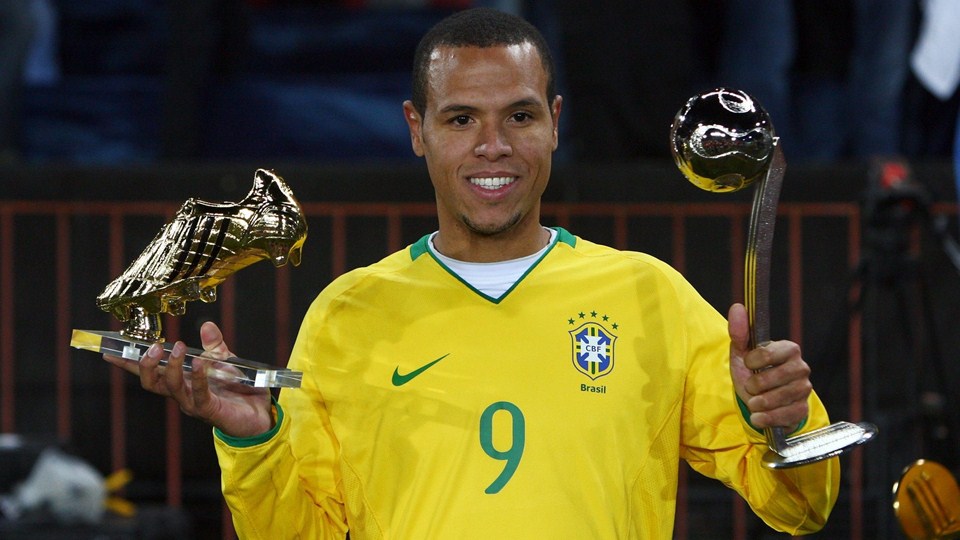 Grosso Grosso2017-10-28T08:22:42+00:00
Page load link
This site uses cookie technology, including third parties' ones. If you want to know more click here. If you access any element of this site outside this banner, you consent to the use of cookies. Ok
Go to Top