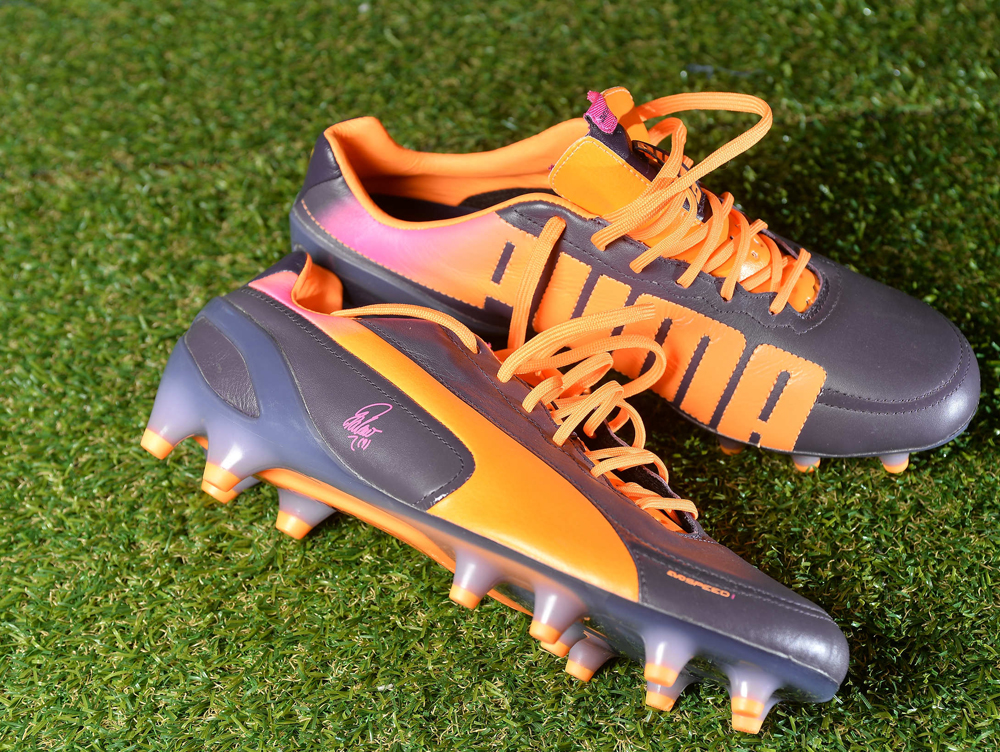 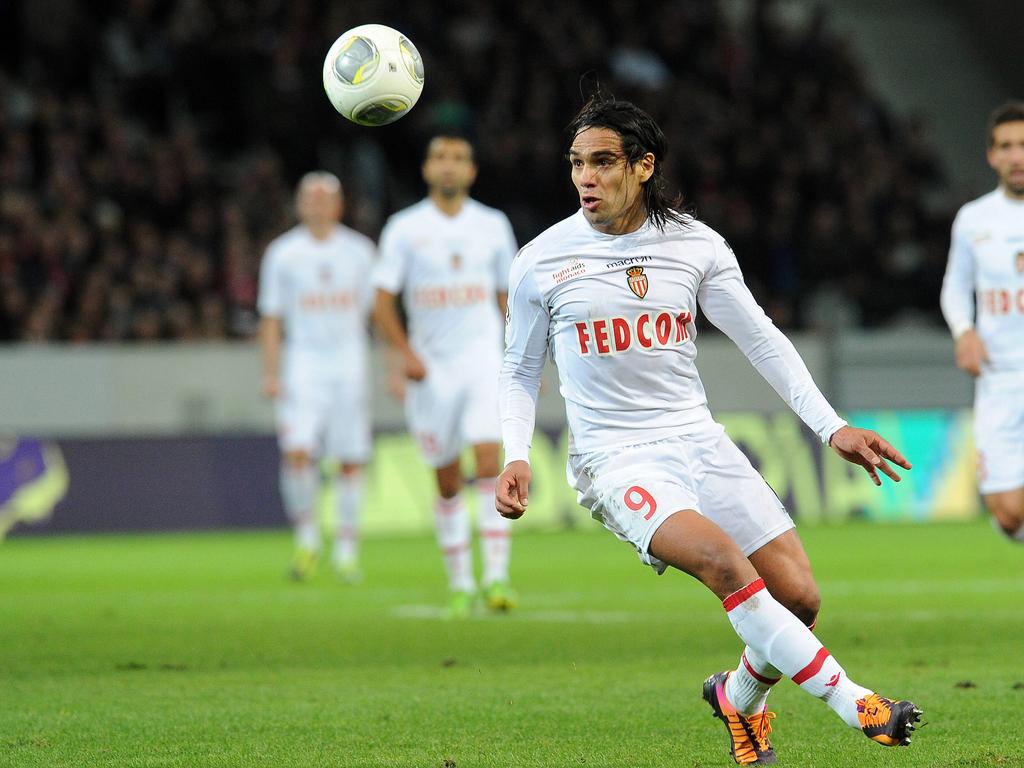 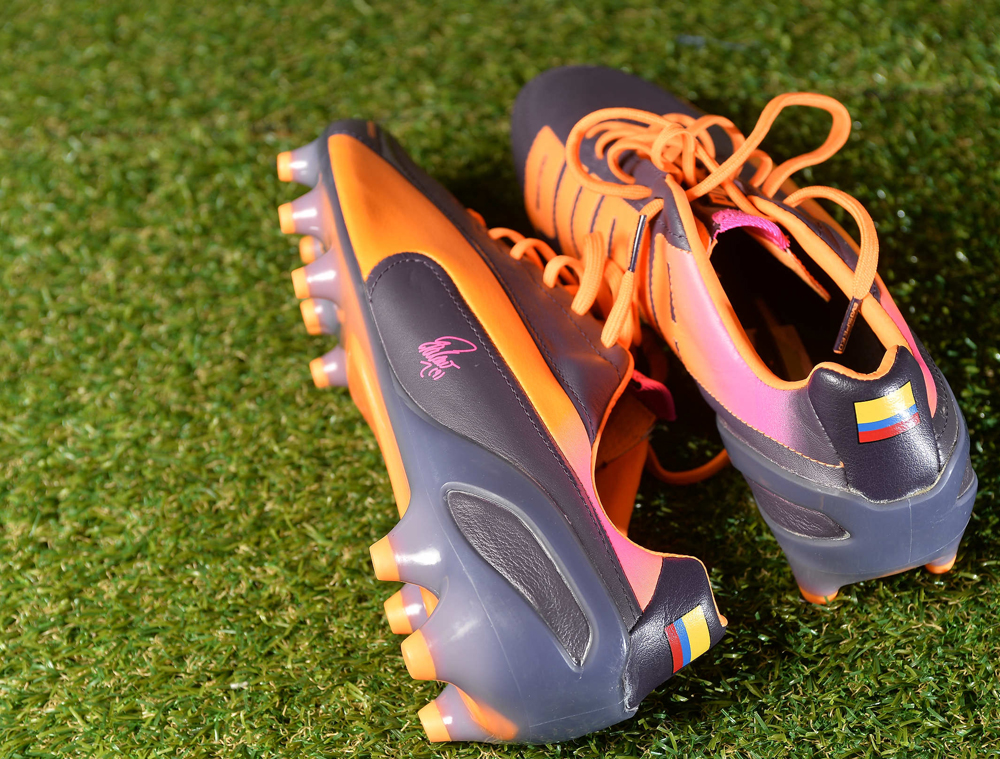 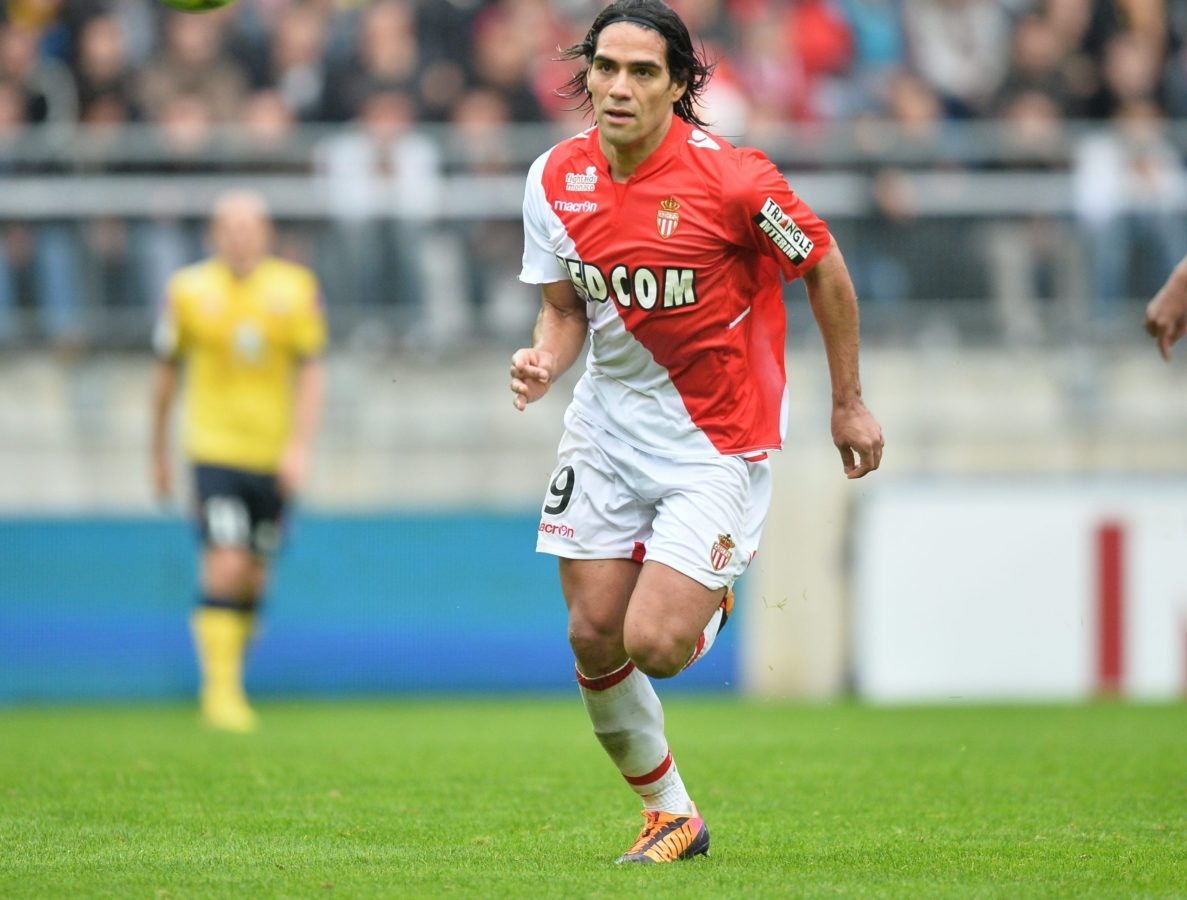 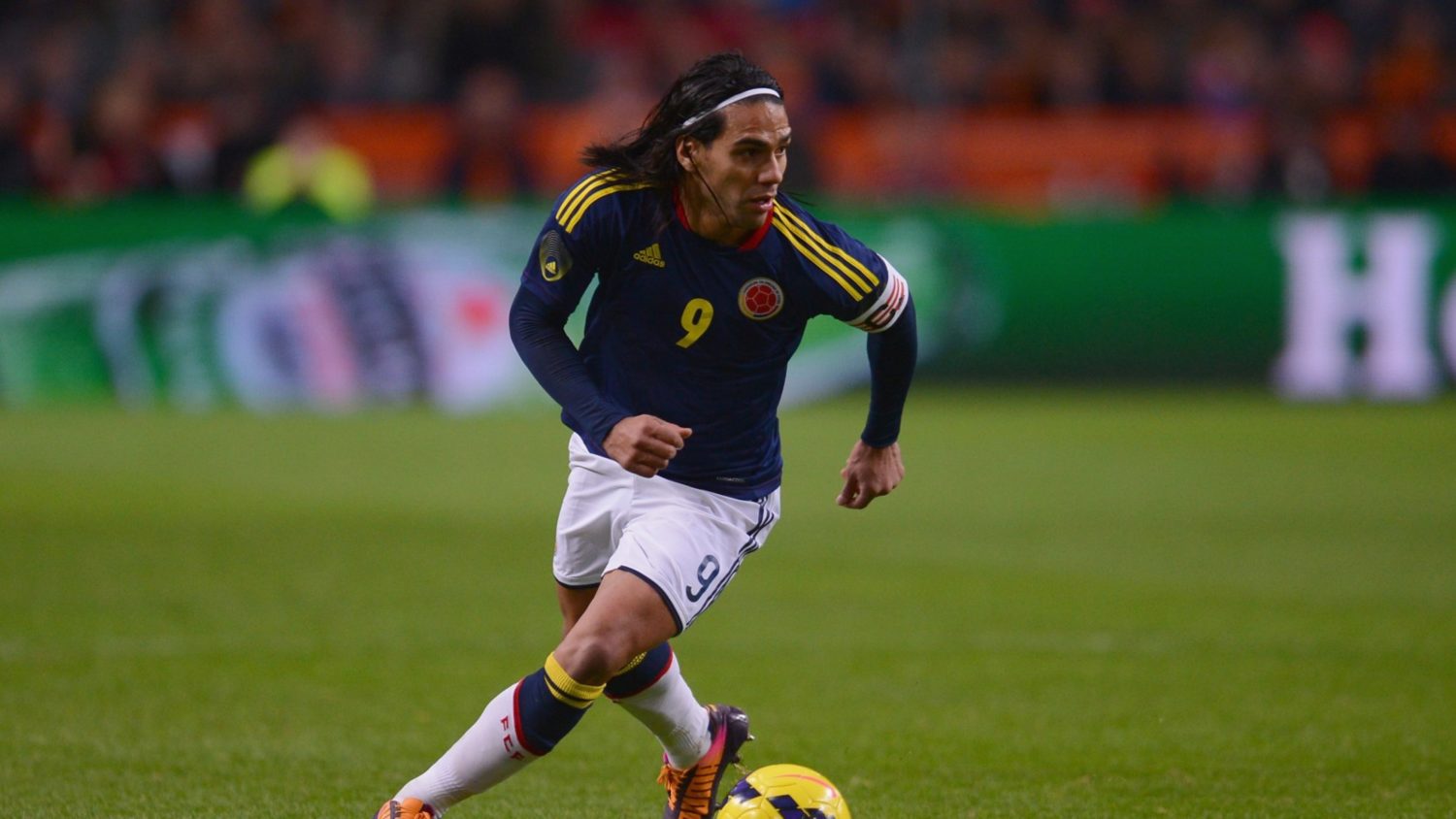 Radamel Falcao García Zárate, also known as Radamel Falcao, or simply Falcao, is a Colombian professional footballer who plays as a striker for the Colombia national team. He is sometimes nicknamed “El Tigre” (Spanish for The Tiger) or “King of the Europa League”. Falcao began his career at Lanceros Boyacá, before moving to Argentinian club River Plate where he won the 2007–08 Clausura tournament. In 2009, he joined Portuguese club Porto where he won several trophies, including the Europa League and Primeira Liga double in 2011. Falcao became their all-time top goalscorer in international club competitions and set the record for most goals (17) in a European campaign. He also became the first Colombian to receive the Portuguese Golden Ball award. In August 2011, Falcao transferred to Atlético Madrid for a club record €40 million, leading them to Europa League and Super Cup victories in 2012. Falcao finished as top goalscorer for the second straight year and became the first player to win consecutive Europa League titles with two different teams. In May 2013, Falcao joined newly promoted Monaco for a club record €60 million; however, an ACL injury ruled him out for several months. Falcao spent the next two seasons on loan at Premier League clubs Manchester United and Chelsea, eventually rejoining Monaco in 2016 and leading them to Ligue 1 title for the 2016–17 season. Falcao made his senior debut for Colombia in 2007 and has since earned over 60 caps and scored 26 goals, making him their all-time top scorer. He represented the country at the 2011 and 2015 Copa América, but missed the 2014 FIFA World Cup through injury. 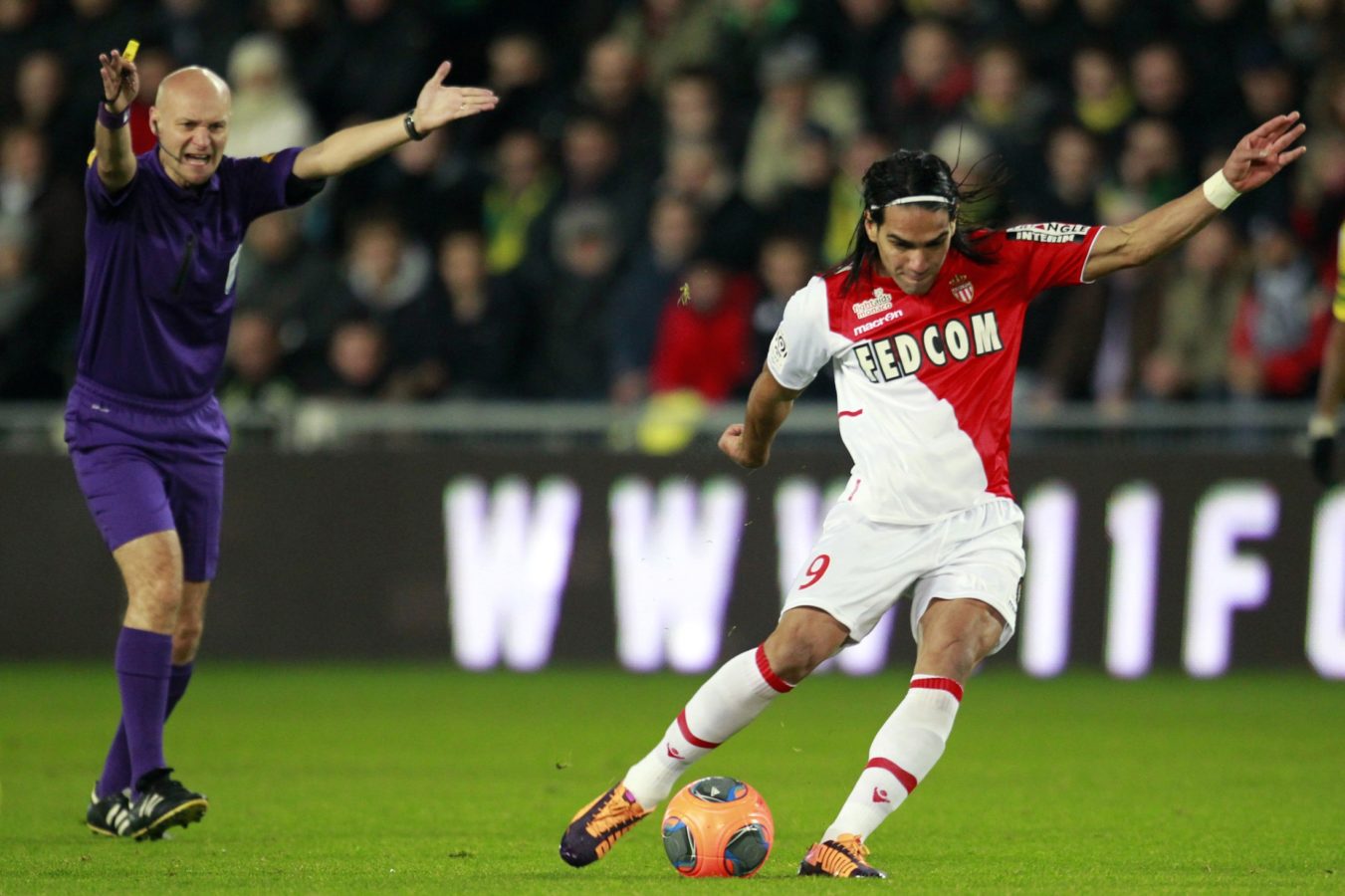 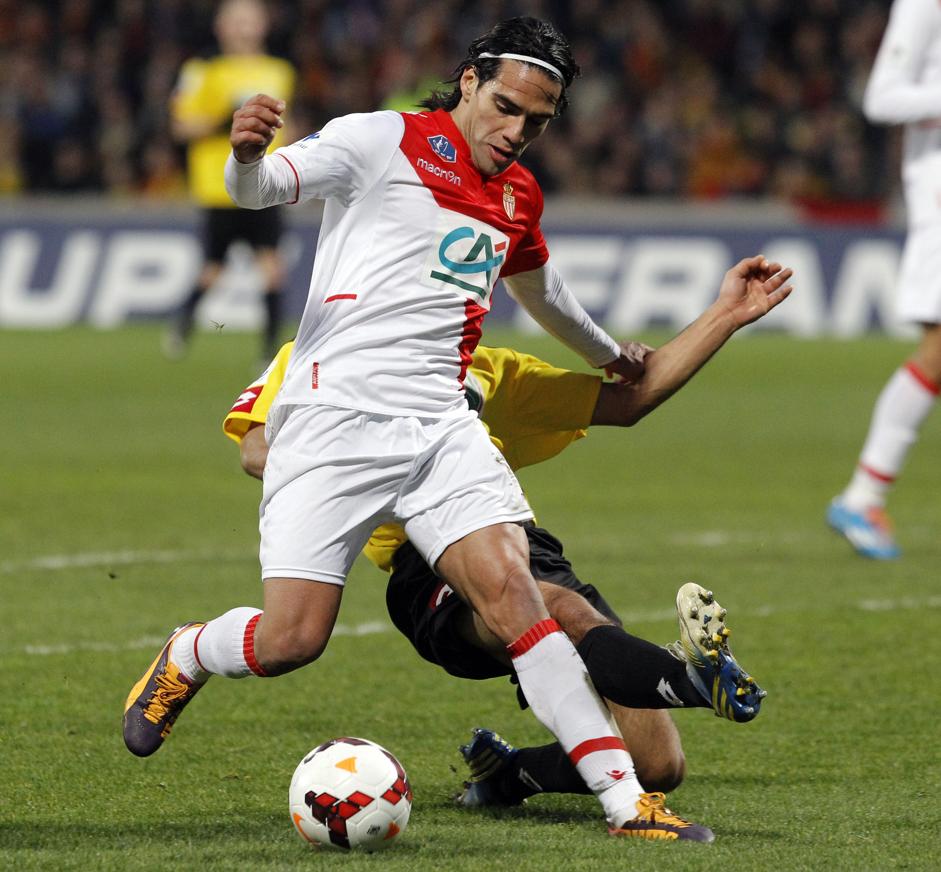 Grosso Grosso2017-10-28T08:24:23+00:00
Page load link
This site uses cookie technology, including third parties' ones. If you want to know more click here. If you access any element of this site outside this banner, you consent to the use of cookies. Ok
Go to Top