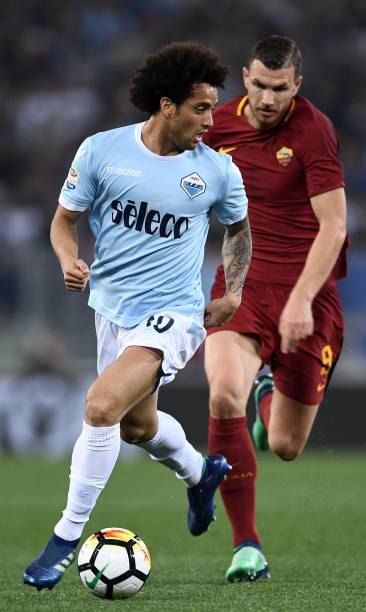 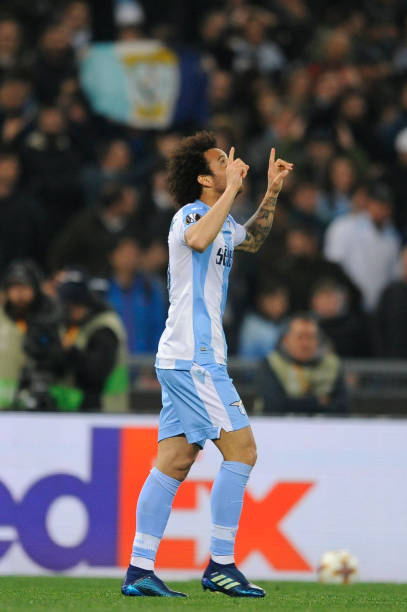 A quick, well-rounded, and technically gifted midfielder, with a slender and diminutive but long-limbed physique, Felipe Anderson is considered a promising and talented young player. He is predominantly known for his pace, and is regarded as one of the fastest players in the modern game; although not imposing physically or in the air, he also possesses good ball control, quick feet, and excellent dribbling skills, which allow him to beat opponents in one on one situations. A tactically versatile player, he is capable of playing in several different positions due to his wide range of skills, high work-rate, and ability to both create and score goals: he has been used as a forward or as a central midfield playmaker, but has most frequently been deployed as either a winger or an attacking midfielder, due to his offensive movement and tendency to operate between the lines; he is capable of playing on either flank or through the centre of the pitch, due to his ability to cut into the middle and strike on goal, or move out to the wing to provide accurate crosses to teammates in the area. In addition to his speed, stamina, creativity and technical ability, he is known for his eye for goal, and is gifted with a powerful and accurate shot from distance with either foot, despite being naturally right-footed; he is also an accurate set-piece and penalty kick taker. He can also serve as an assist-man due to his creative ability, vision, dead-ball delivery, and eye for the final pass. 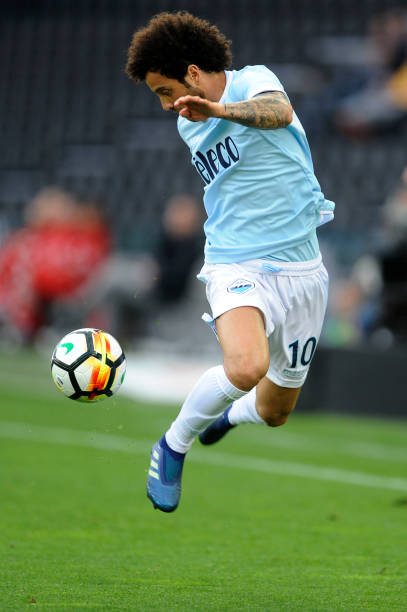 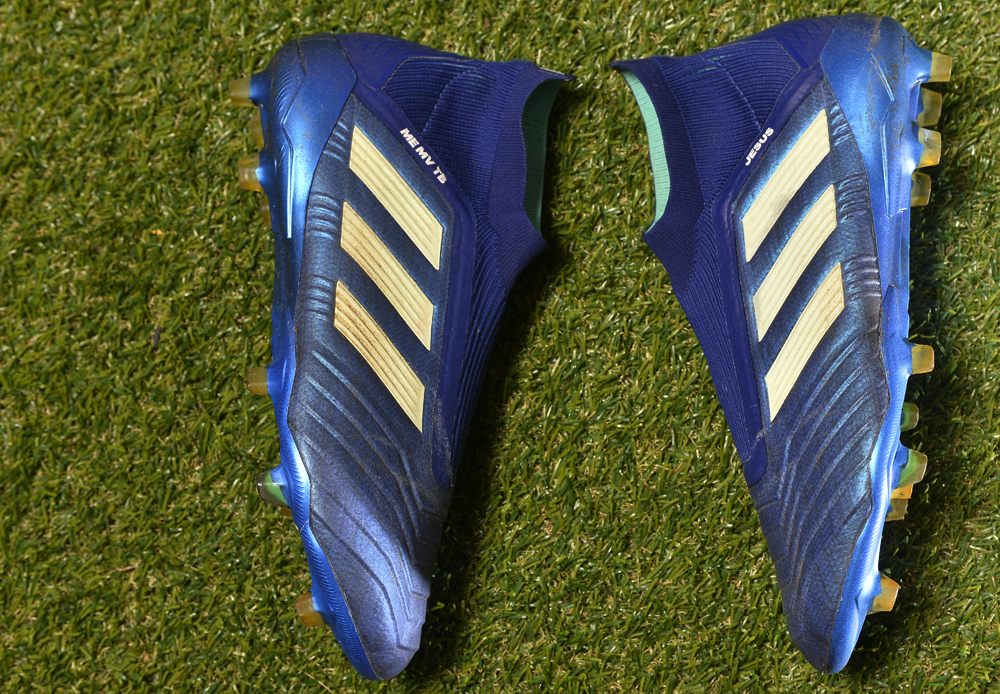 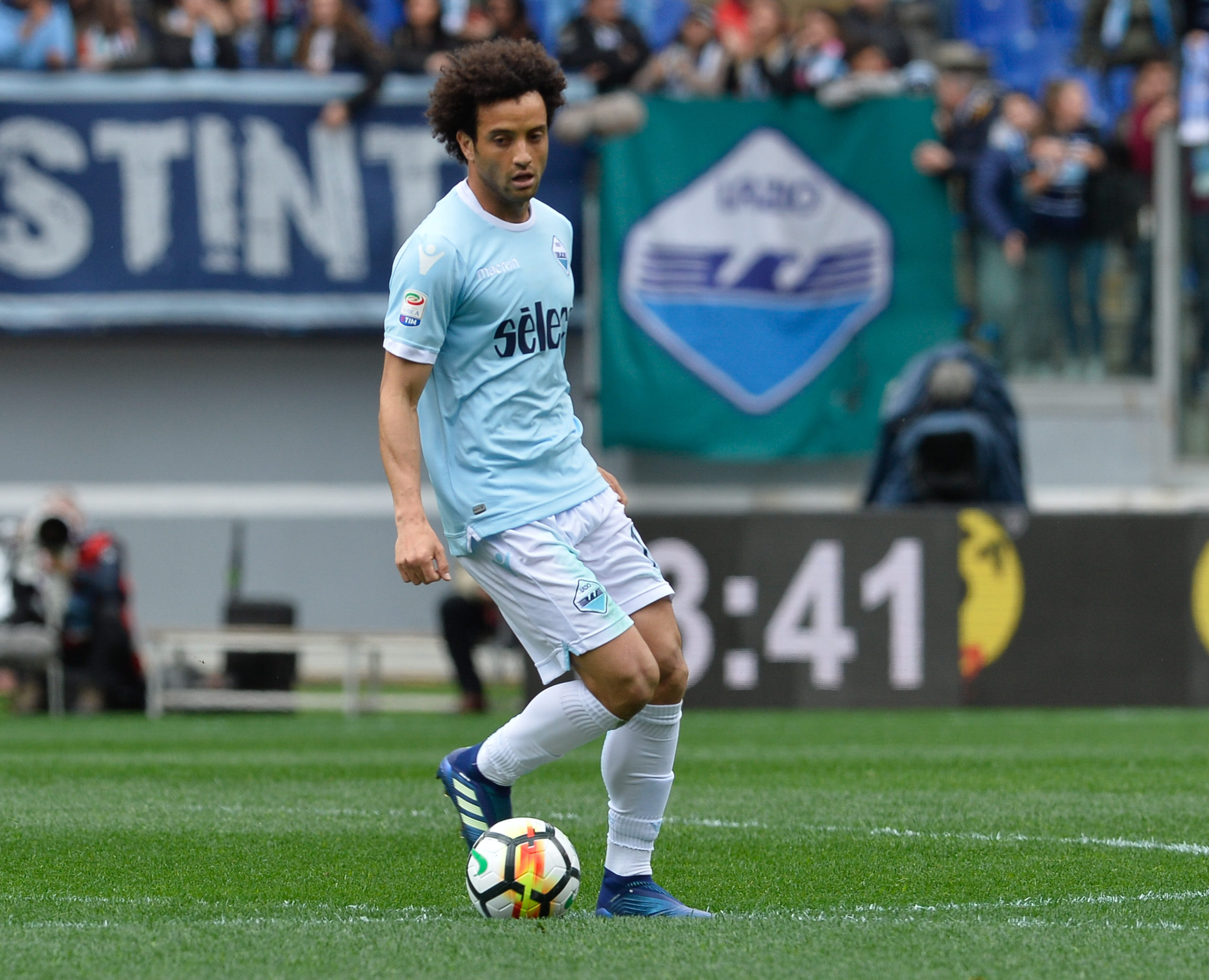 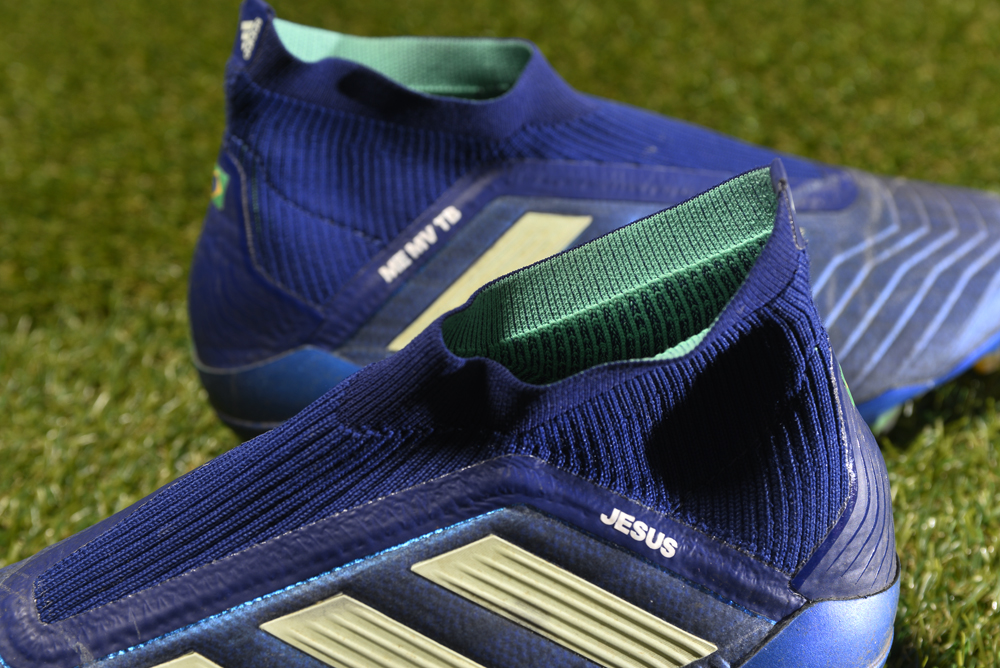 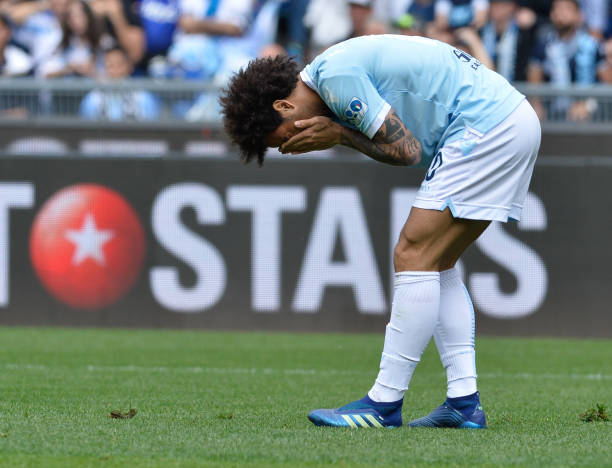 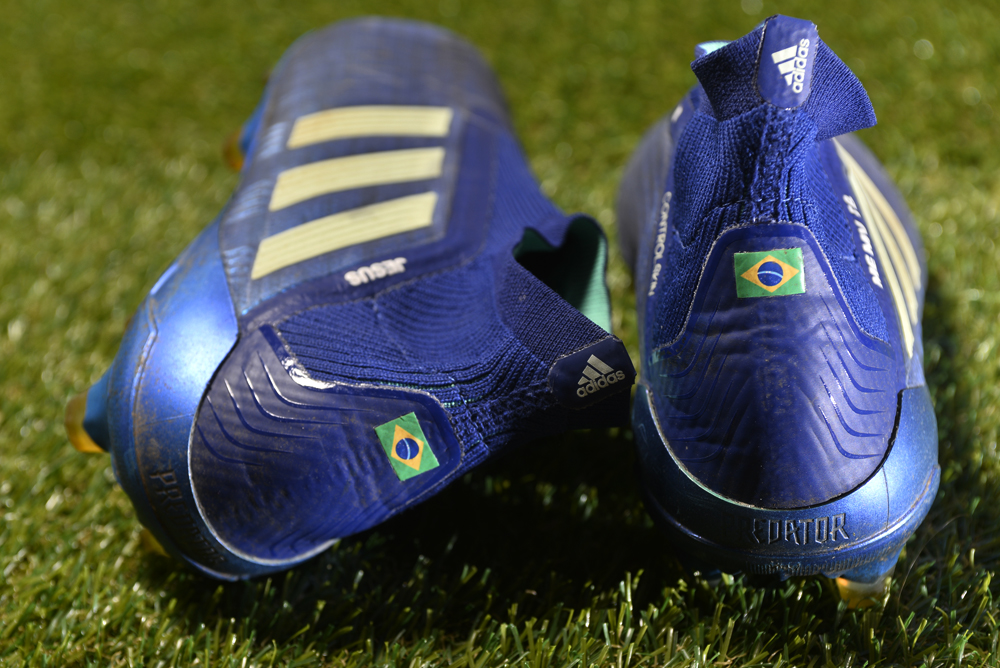 Grosso Grosso2019-04-17T08:48:21+00:00
Page load link
This site uses cookie technology, including third parties' ones. If you want to know more click here. If you access any element of this site outside this banner, you consent to the use of cookies. Ok
Go to Top