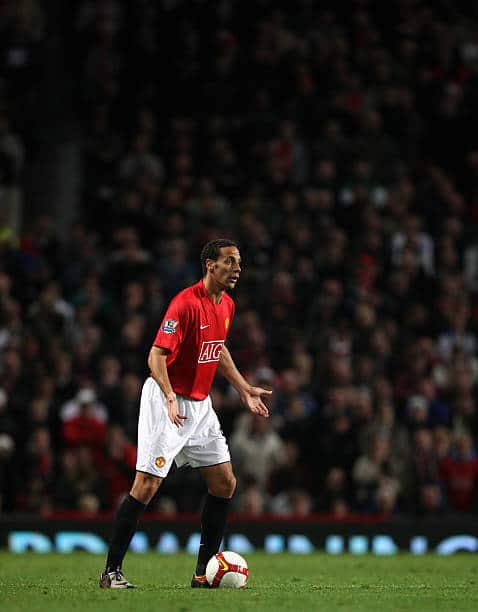 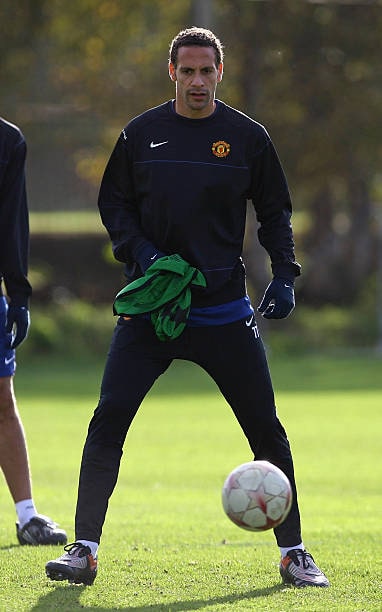 A world–class defender, who was considered to be one of the best stoppers in the world at his peak, Ferdinand is regarded as one of the best defenders of his generation, and as one of England’s, Manchester United’s, and the Premier League’s best ever centre-backs. In his prime, he was also praised for his pace, work-rate, and tackling, in addition to his positioning, consistency, intelligence, and ability to read the game. He was also an athletic and physically strong defender, who was reliable in the air, although at times he was criticized in the media for his aerial game, as well as his ability to defend high balls and set pieces, in particular in his youth. In addition to his defensive skills, he also possessed significant leadership qualities. Despite his ability, however, his later career was marked by injuries, which led him to lose the exceptional pace which had characterized him in his early career, and which previously allowed him to compensate for the occasional lapses in concentration he experienced in his youth; as such, he occasionally struggled against faster opponents with his advancing age. 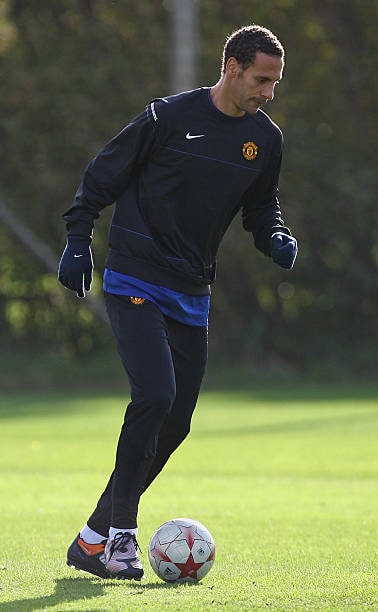 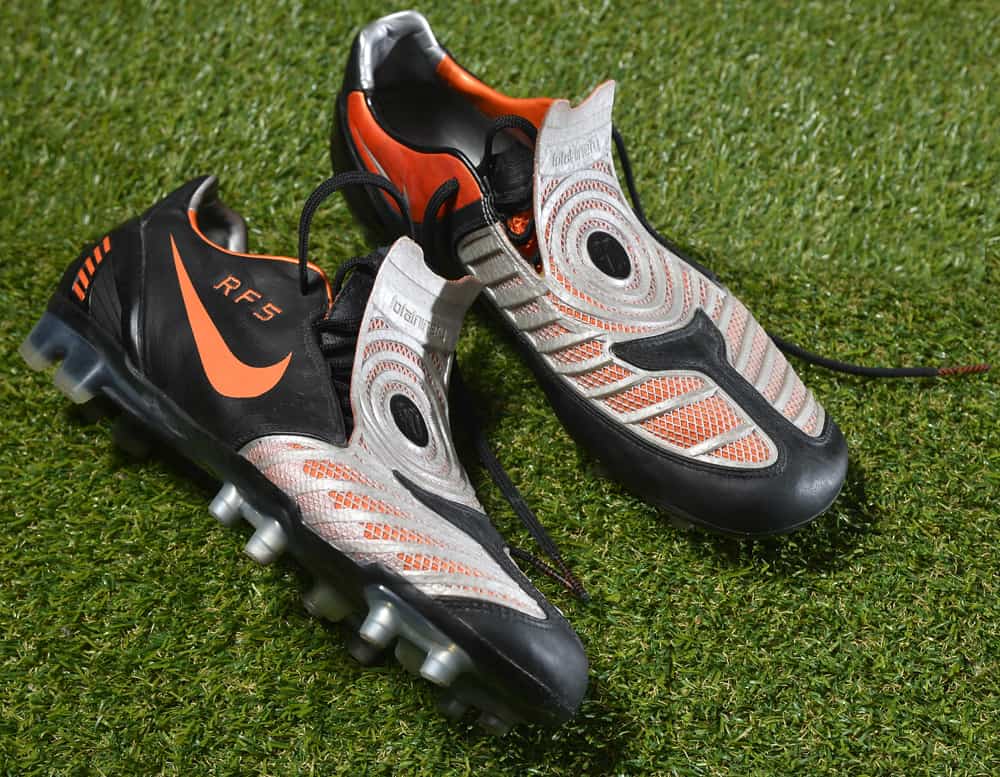 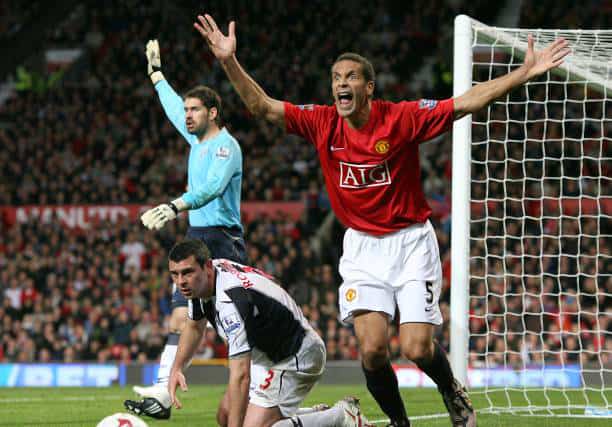 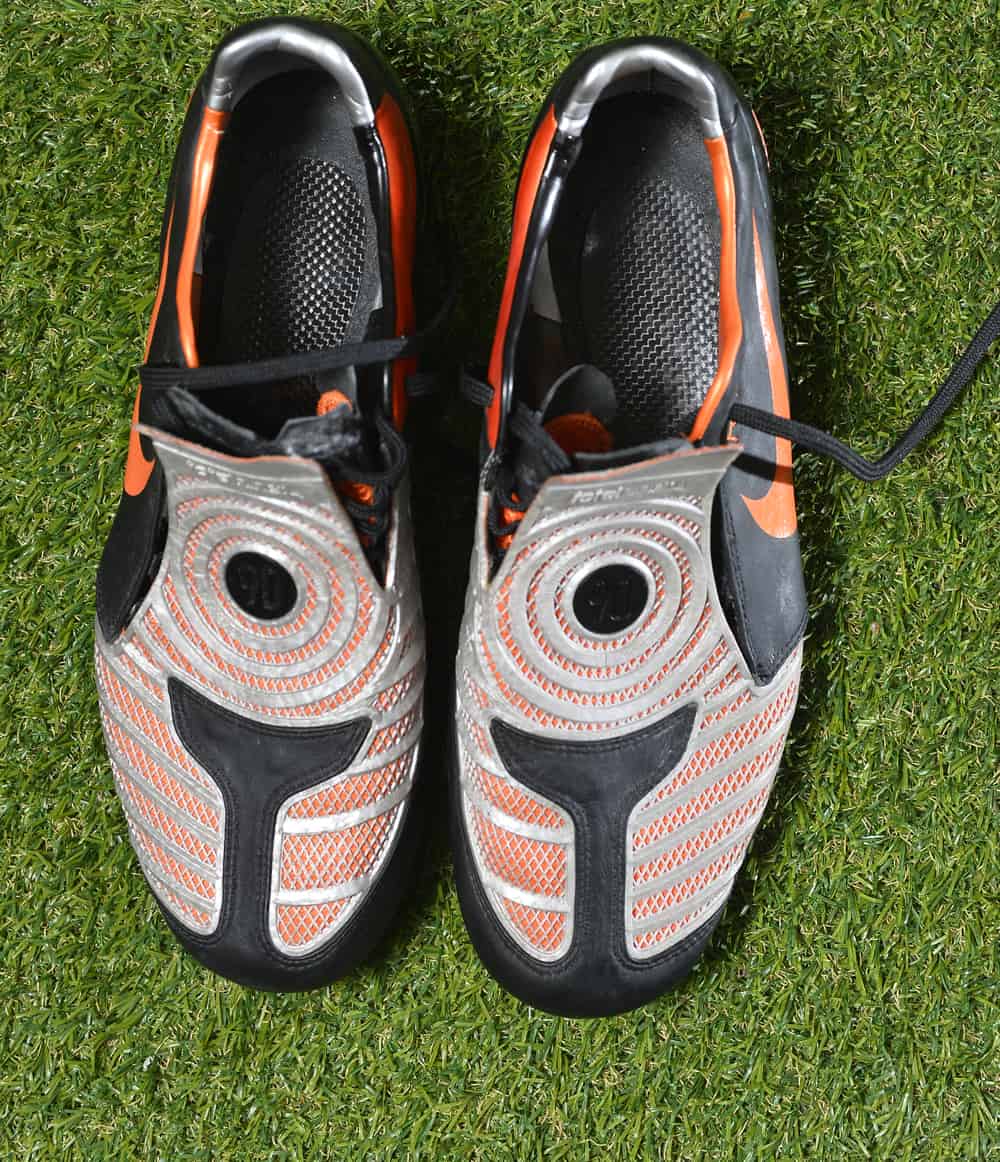 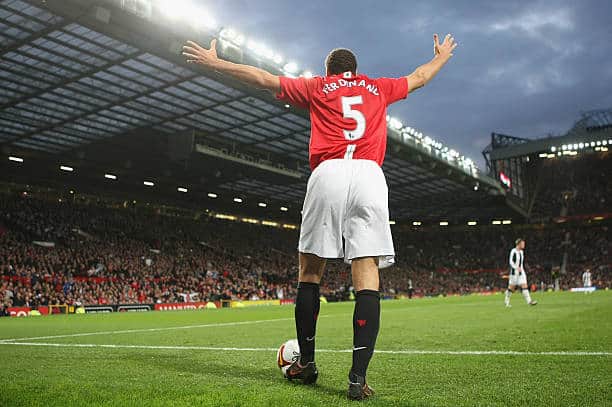 Grosso Grosso2021-02-04T13:15:32+00:00
Page load link
This site uses cookie technology, including third parties' ones. If you want to know more click here. If you access any element of this site outside this banner, you consent to the use of cookies. Ok
Go to Top