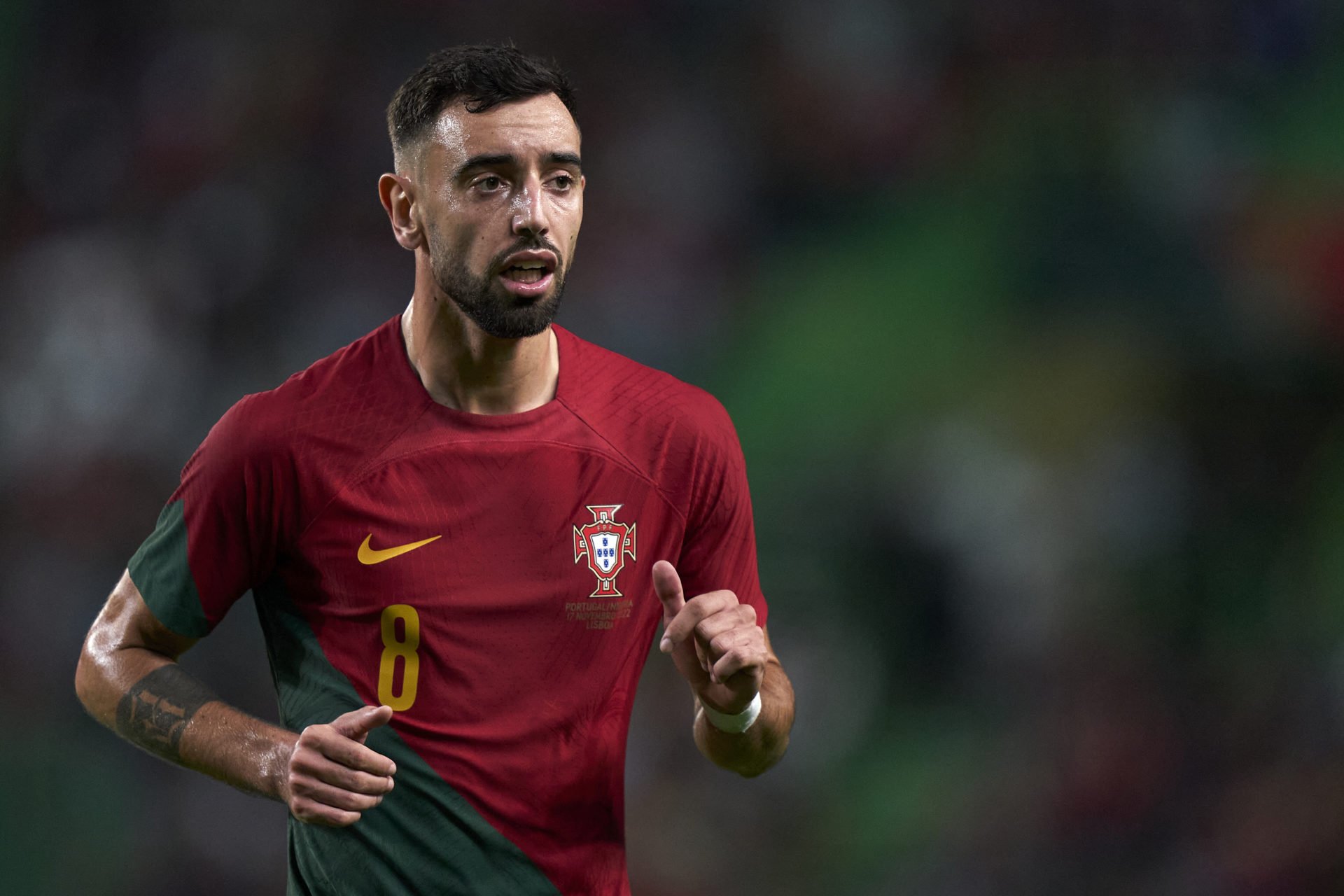 Bruno Miguel Borges Fernandes is a Portuguese professional footballer who plays as an attacking midfielder for the Portugal national team. Fernandes is known for his goalscoring, playmaking, leadership, penalty taking, and work rate. Born in Maia, Porto, Fernandes started his career at Italian Serie B side Novara but soon made a move to Serie A side Udinese in 2013, followed by Sampdoria three years later. After five years in Italy, he signed with Sporting CP in 2017, where he was named club captain. He won back-to-back Taças da Liga in 2018 and 2019, as well as the Taça de Portugal, leading to him being named in the Primeira Liga Team of the Year and Primeira Liga Player of the Year in both seasons. In 2018–19, he scored a record of 33 goals in all competitions, making him the highest-scoring Portuguese midfielder and the highest-scoring midfielder in Europe in a single season. Fernandes’ performances sparked the interest of several Premier League clubs, with Manchester United signing him for an initial €55 million (£47 million) in January 2020, becoming at the time, the second-highest fee for a Portuguese player leaving the domestic league. Fernandes is a former Portugal youth international, representing his country at under-19, under-20, under-21 and under-23 levels. He represented Portugal at the 2016 Summer Olympics. He made his senior international debut in 2017, being chosen in Portugal’s squads for the 2018 FIFA World Cup, 2019 UEFA Nations League Finals, UEFA Euro 2020 and 2022 FIFA World Cup, winning the 2019 competition on home soil, while being named in the Team of the Tournament. 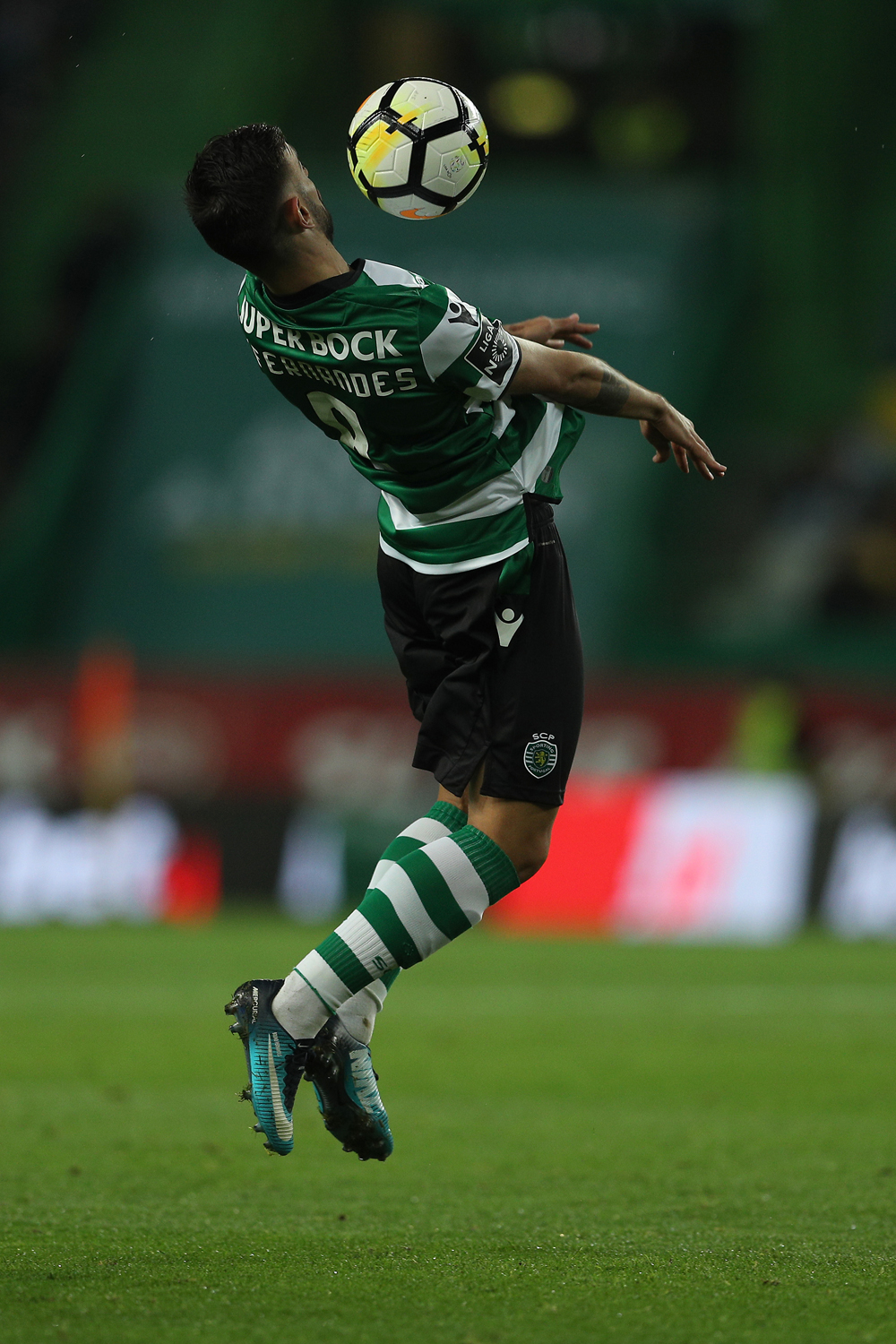 An attacking midfielder, Fernandes is a direct, energetic box-to-box playmaker who is capable of both taking on defenders and setting the rhythm of play. Directness also means that Fernandes tends to take a lot of risks with the type and level of passes he attempts to complete. However, despite being prone to turnovers, he typically presses the opposition right after losing possession. Fernandes boasts a prolific goalscoring record from the midfield position. He frequently shoots from outside the penalty area and is an accurate free-kick and penalty taker. His movement off the ball is also key, with him often roaming around the attacking areas of the pitch, or dropping deep to pick up possession. As well as operating in the attacking midfielder role, he can also operate in a deeper central midfield role, or as a second striker. Regarding his goalscoring ability, former Manchester United defender Rio Ferdinand commented that Fernandes “is player who knows how to create chances, who can for bit of imagination, creativity, the patience around the box, the ability to hit a ball from the edge of the box an put in the back of net, manipulate and take ball”. Ferdinand also praised his leadership abilities, stating “he was one of the players in the game that lead’s by example”. Former Manchester United coach Ole Gunnar Solskjær stated that Fernandes was a “bit of a mix between Paul Scholes and Juan Sebastián Verón”. Fernandes goalscoring abilities have also drew comparisons with former Chelsea midfielder Frank Lampard, after breaking his record of being the highest-scoring midfielder in Europe in a single season. Fernandes has adopted a particular goalscoring celebrations throughout his career, after scoring a goal, he usually celebrates by covering his ears with both of his hands, as a tribute to his daughter Matilde, who covered her ears pretending not to hear him. 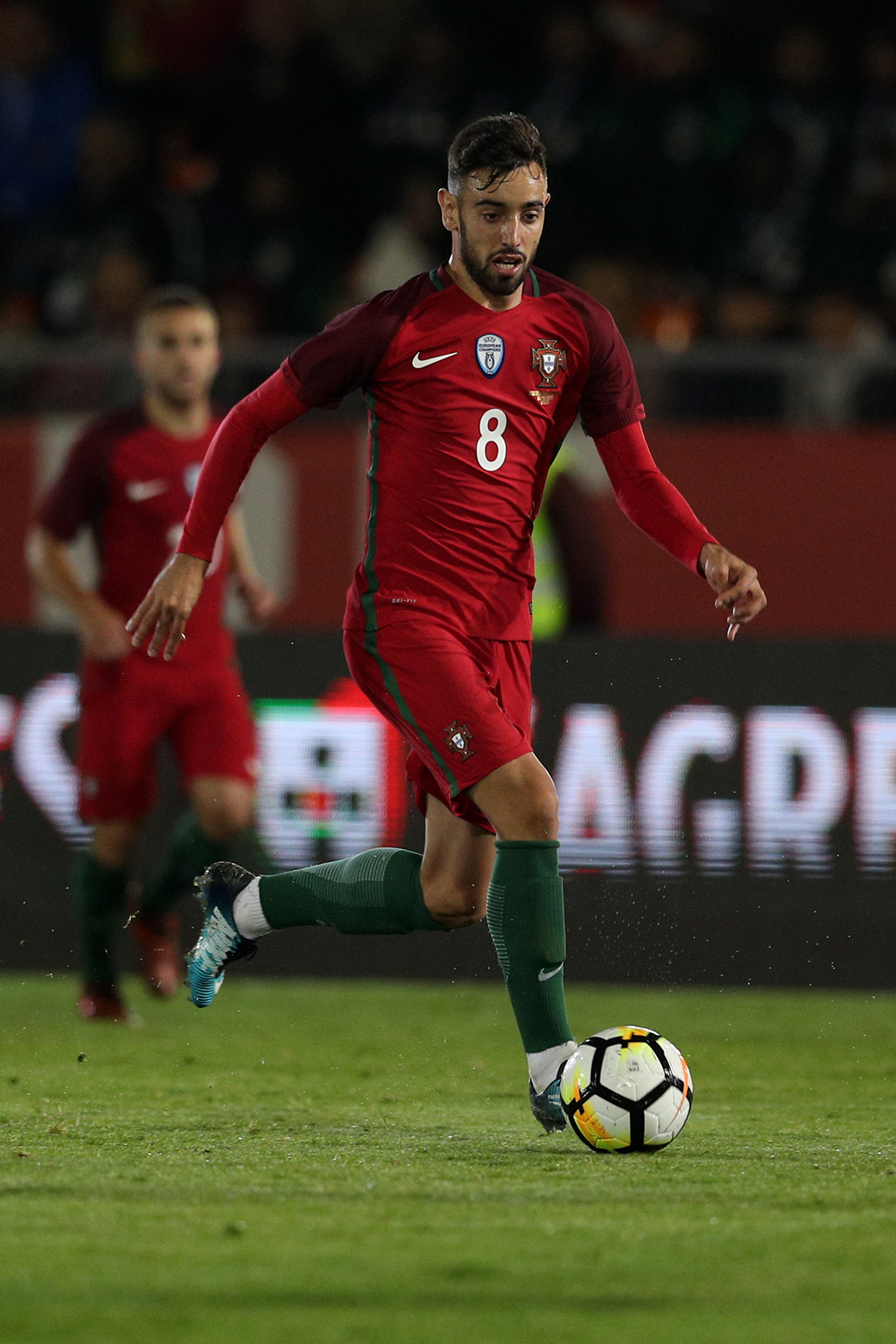 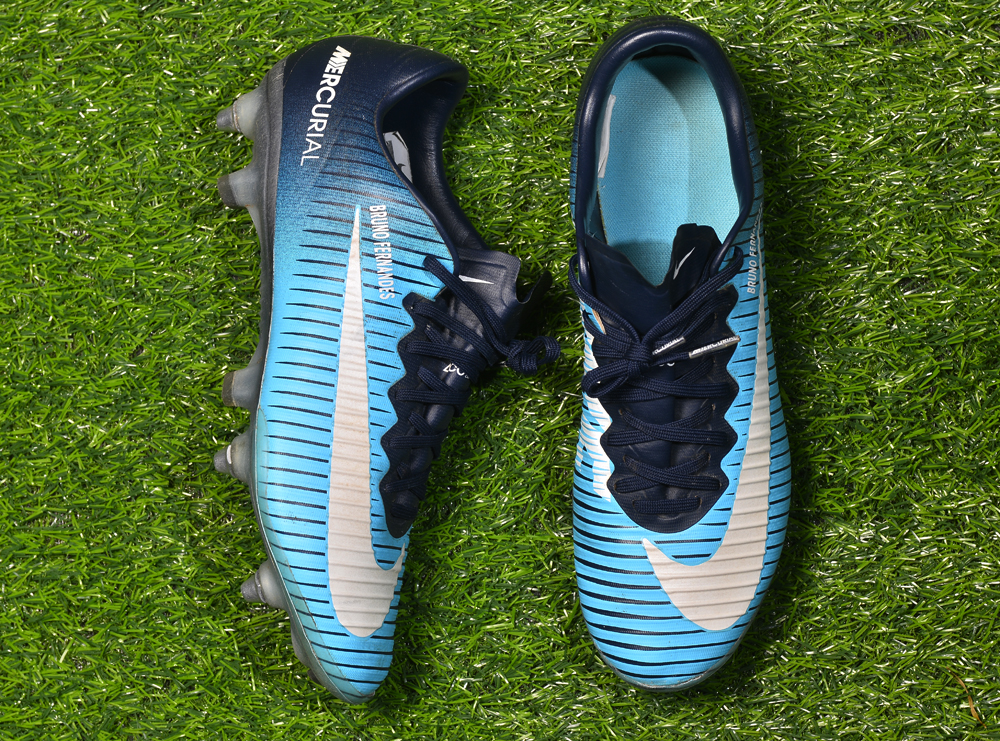 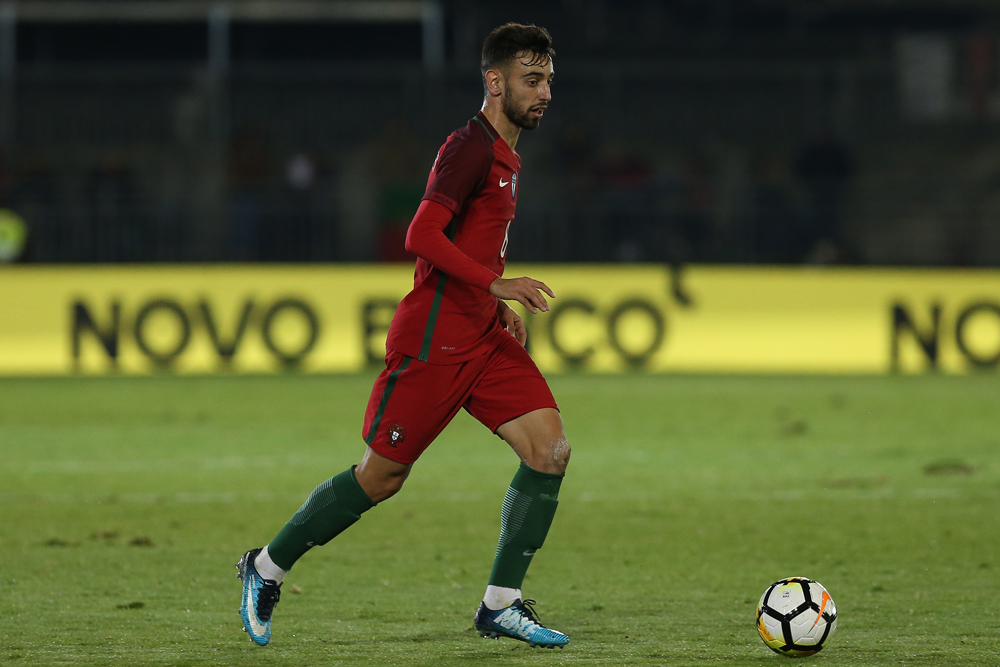 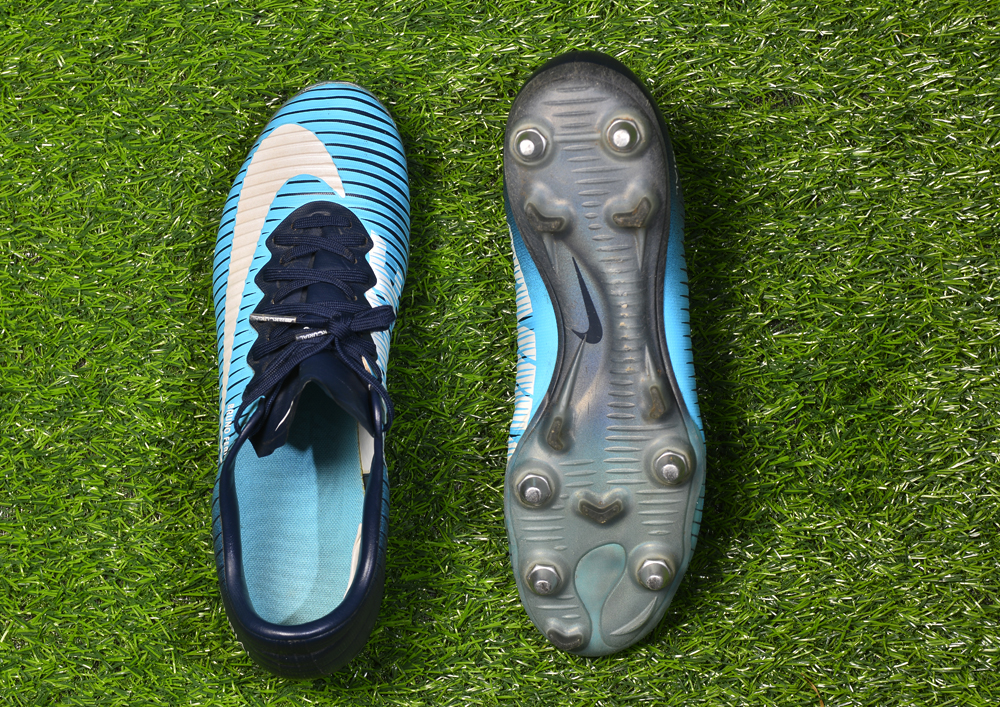 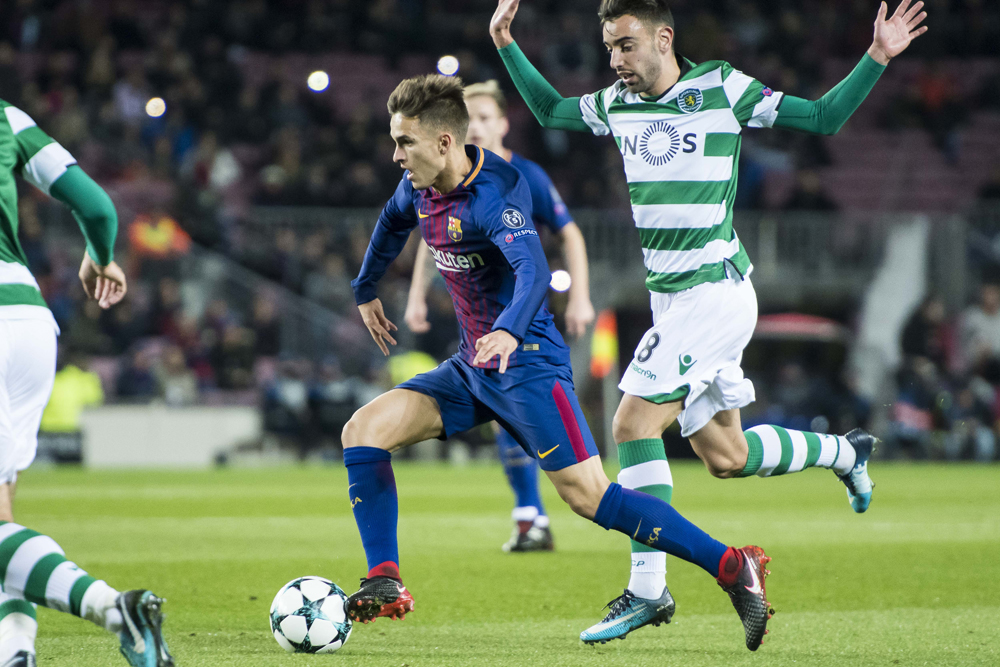 Grosso Grosso2023-02-03T10:58:32+00:00
Page load link
This site uses cookie technology, including third parties' ones. If you want to know more click here. If you access any element of this site outside this banner, you consent to the use of cookies. Ok
Go to Top