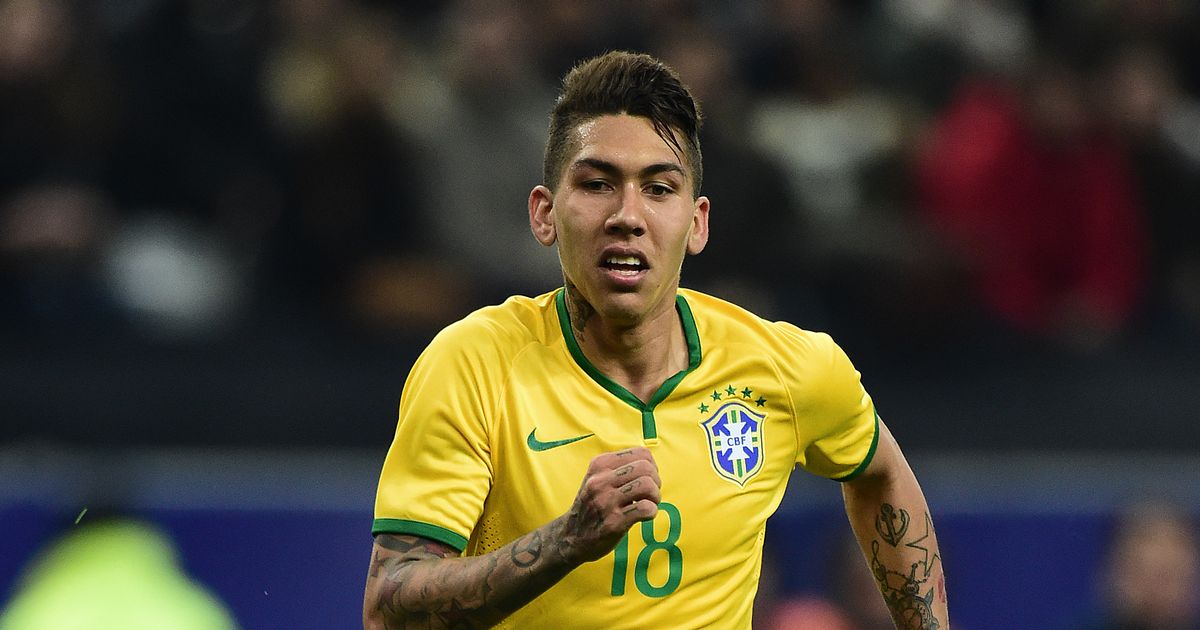 Roberto Firmino Barbosa de Oliveira is a Brazilian professional footballer who plays for the Brazil national team as an attacking midfielder, forward or winger. After starting his career with Figueirense in 2009, he spent four-and-a-half seasons at Hoffenheim. His 16 goals in 33 games for the 2013–14 Bundesliga season earned him the award for the league’s Breakthrough Player. In July 2015, he signed for Premier League club Liverpool. His creativity, goalscoring and work rate have earned him plaudits at Liverpool, with manager Jürgen Klopp referring to Firmino as the “engine” that propels the club’s counter-attacking system. Firmino made his international debut for Brazil in November 2014. 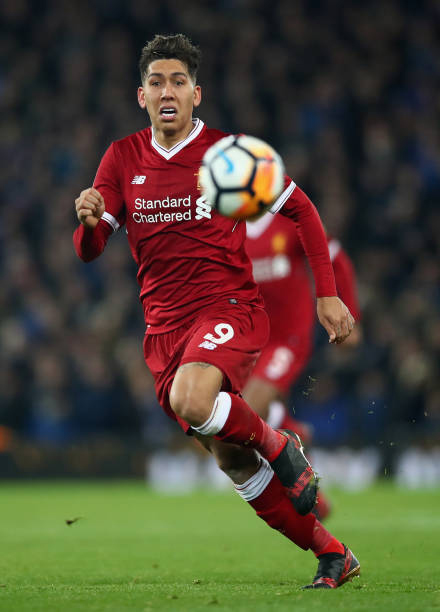 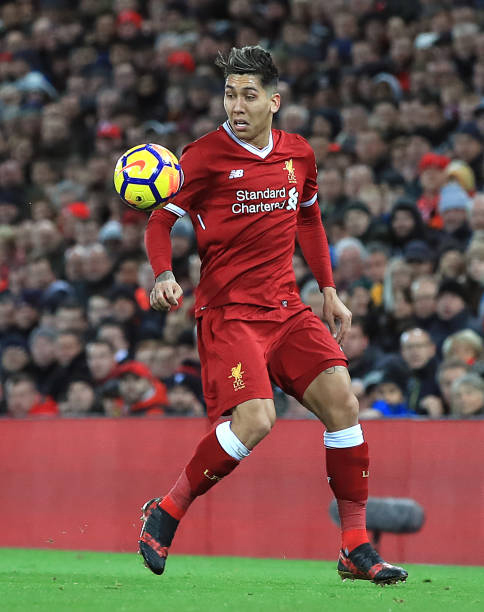 At Hoffenheim, Firmino primarily played as an attacking midfielder, but was also utilized as a forward, winger or central midfielder, with Firmino using his speed, close control and vision wherever he is deployed. After initially starting as a left winger at Liverpool under Brendan Rodgers, new manager Jürgen Klopp utilized Firmino more centrally, initially as a False 9. However, after impressing under Klopp’s pressing system, Firmino established himself as Liverpool’s first choice centre-forward by the 2017–18 season. Ian Doyle of the Liverpool Echo referred to him as “a true Liverpool number nine”, whose “numbers are up there with Harry Kane and Sergio Agüero.”Ryan Babel, a teammate of Firmino’s at Hoffenheim, described him as “A tricky player. He can dribble, shoot, he has a great shot, he can play a lot of through balls and his assists are very good”, while also praising a heading ability which would not be common amongst other players of Firmino’s stature. Babel also stated that Firmino had a humble mentality and no problems with attitude. In addition to his technical skills, creativity, link-up play, and goalscoring, Firmino has also been praised by his managers, teammates, and pundits for his positional sense, intelligent movement, and ability to make attacking runs off the ball, which often draws opposing players out of position and creates space for his teammates. Due to his energy and defensive work-rate off the ball, Klopp has referred to Firmino as the “engine” that propels the team’s relentless counter-attacking system; “If he loses the ball, he fights for it back. If he loses it again, he fights for it. He looks like the engine of the team.” The suitability of Firmino’s playing style to Klopp’s pressing system has meant that Firmino was referred to as “Liverpool’s most important player” on several occasions during the 2016–17 and 2017–18 seasons. Firmino is also well-known for his popular “no-look” goals. One of his best known goal celebrations, ‘the Matador’, features in the FIFA video game FIFA 19. 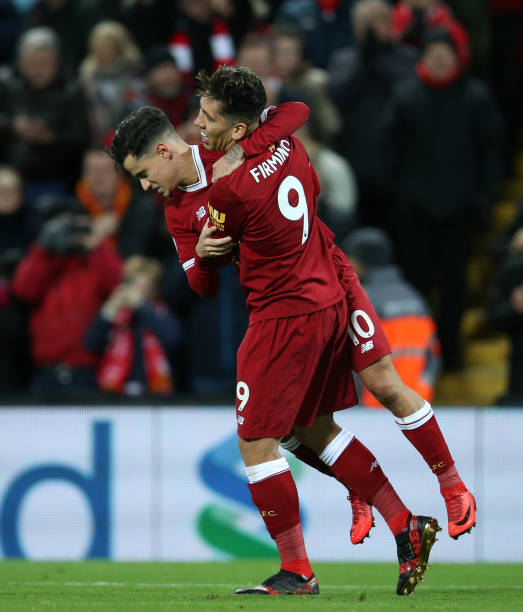 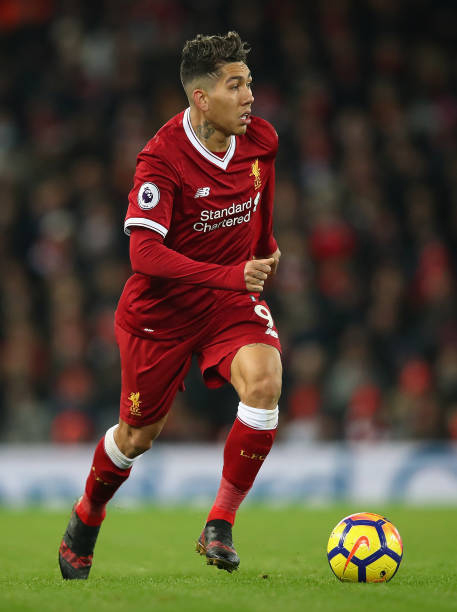 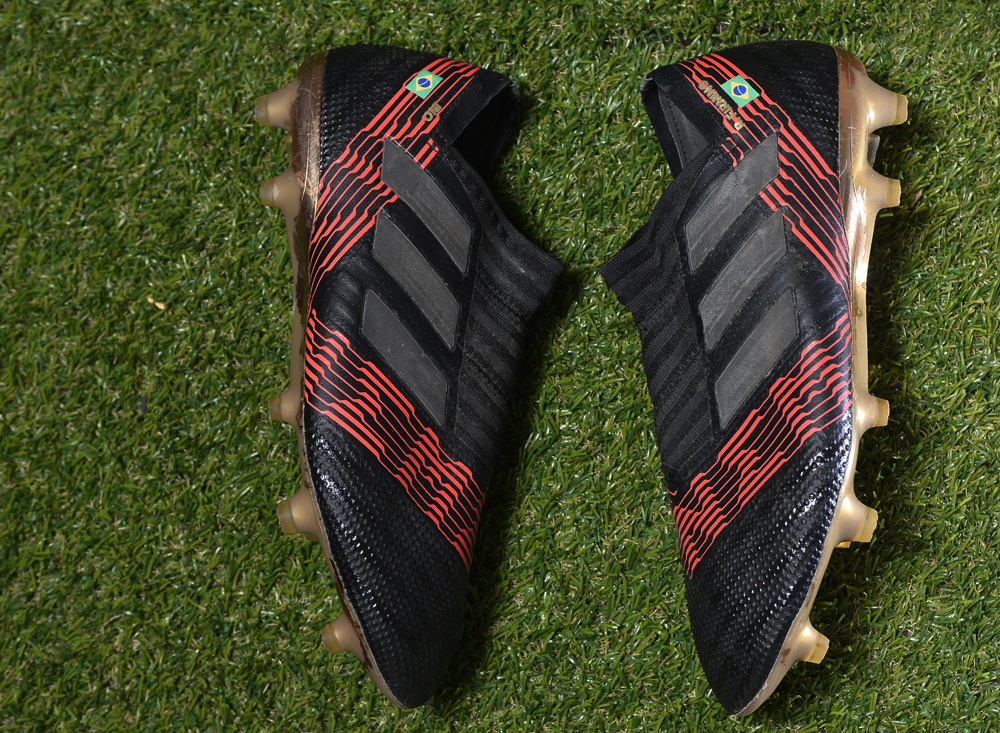 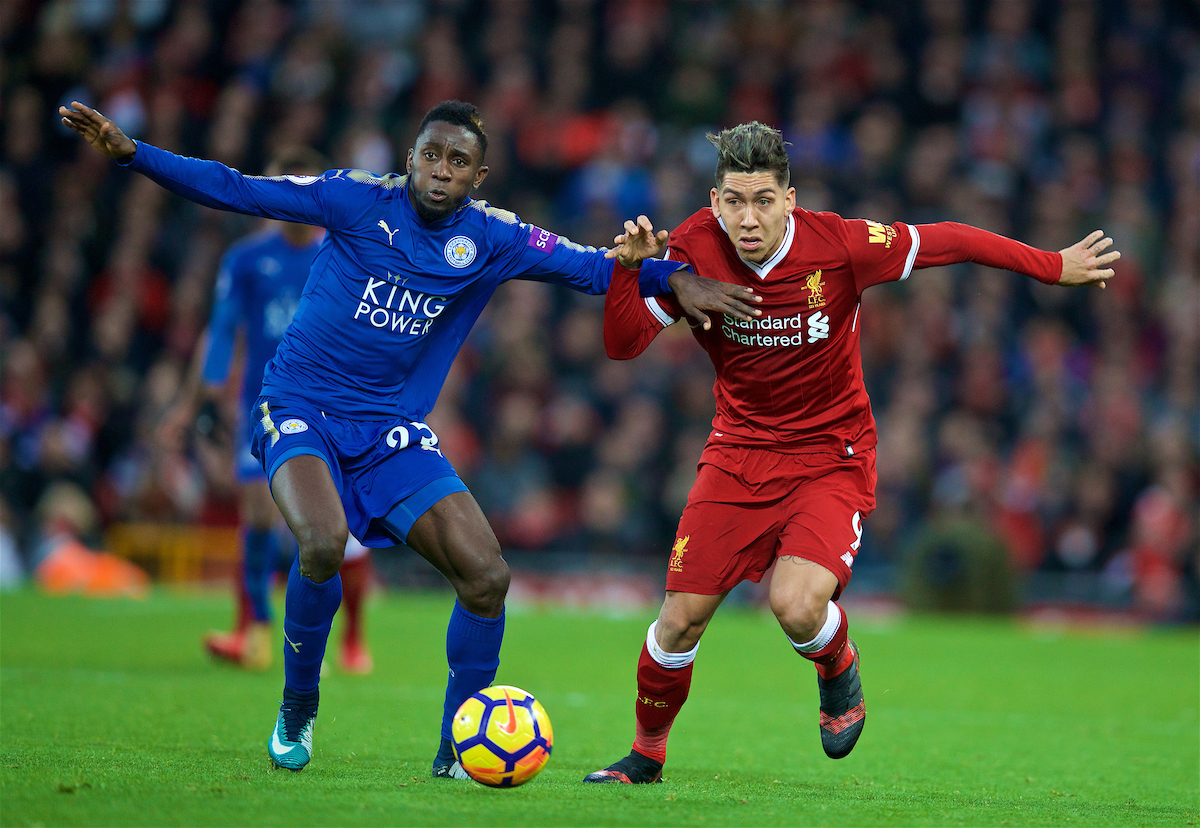 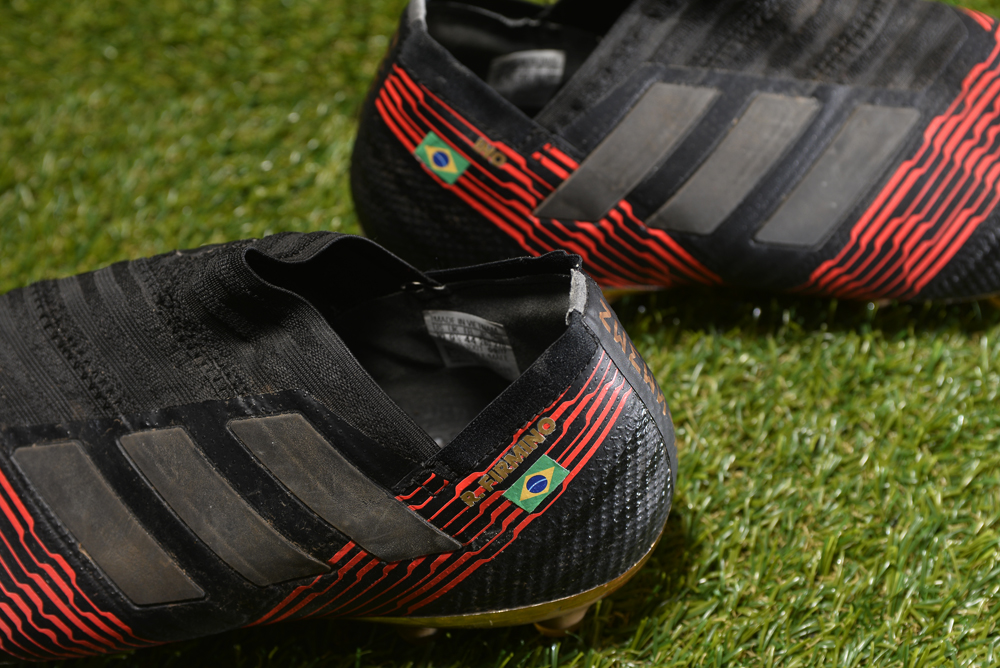 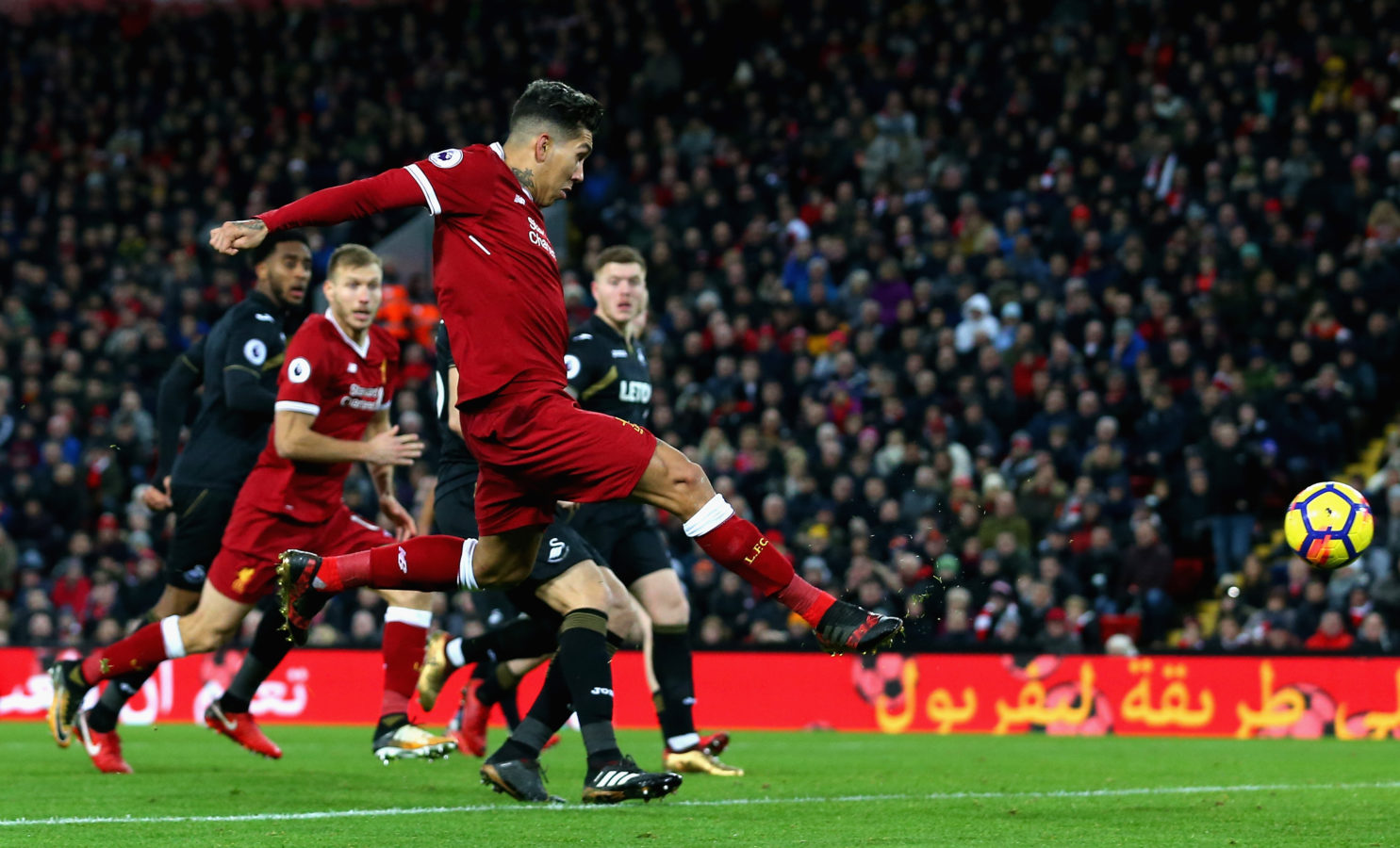 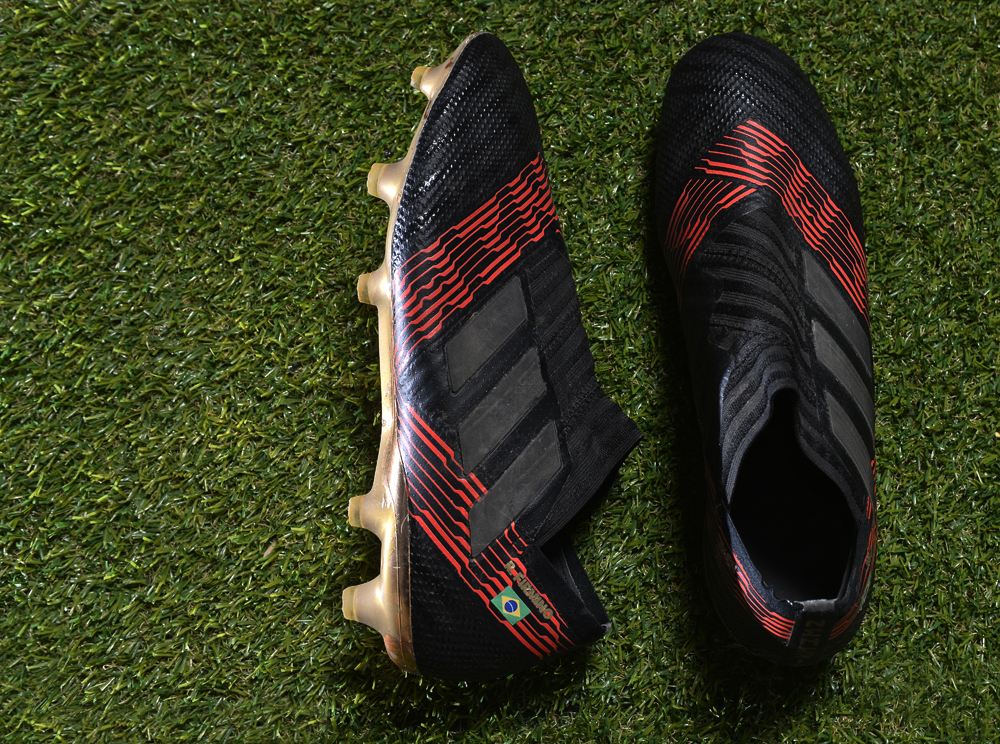 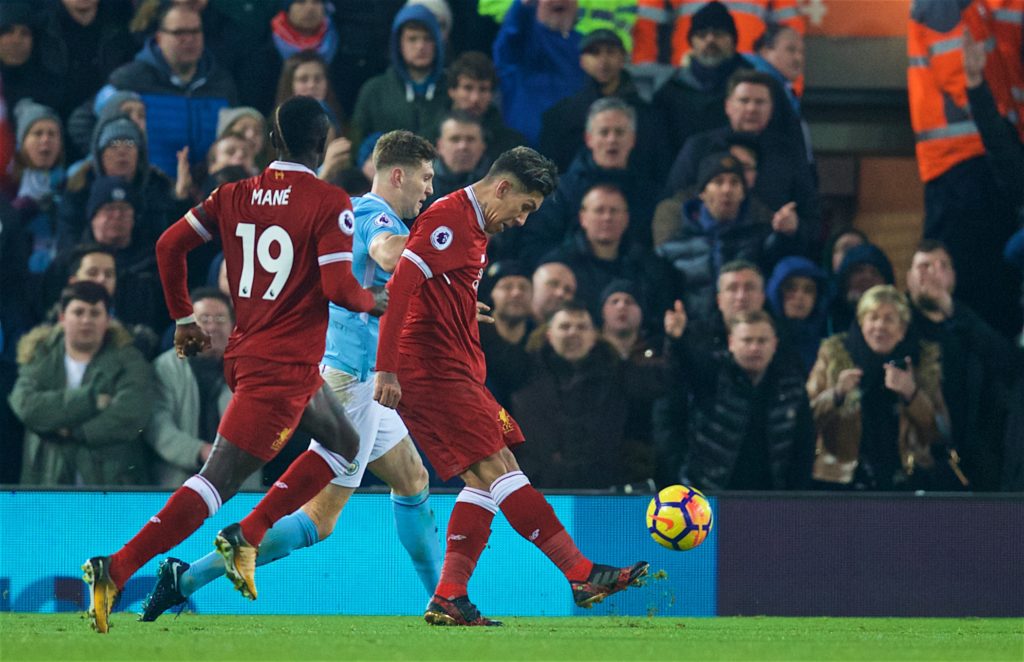 Born in Maceió, Alagoas, Firmino joined Figueirense’s youth setup in 2008, aged 17, after starting out at CRB. He was discovered by a dentist, Marcellus Portella. With the latter, he was mainly used as a defensive midfielder. Firmino made his professional debut on 24 October 2009, coming on as a half-time substitute for Toninho in a 1–2 home loss against Ponte Preta, for the Série B championship. In January 2010 he was promoted to the main squad. Firmino scored his first professional goal on 8 May 2010, netting the winner in an away success against São Caetano. He contributed with eight goals in 36 appearances during the season, as Figueira returned to Série A after a two-year absence. Firmino married Larissa Pereira in his hometown in June 2017. They have two daughters. Firmino has been given the affectionate nickname “Bobby” by Liverpool fans and players – a shortening of his first name “Roberto”. In December 2016, Firmino was arrested for drink driving. He was fined £20,000 and had his driving licence revoked for a year when sentenced at Liverpool Magistrates’ Court in February 2017. In addition to his native Portuguese, Firmino also speaks English and German. 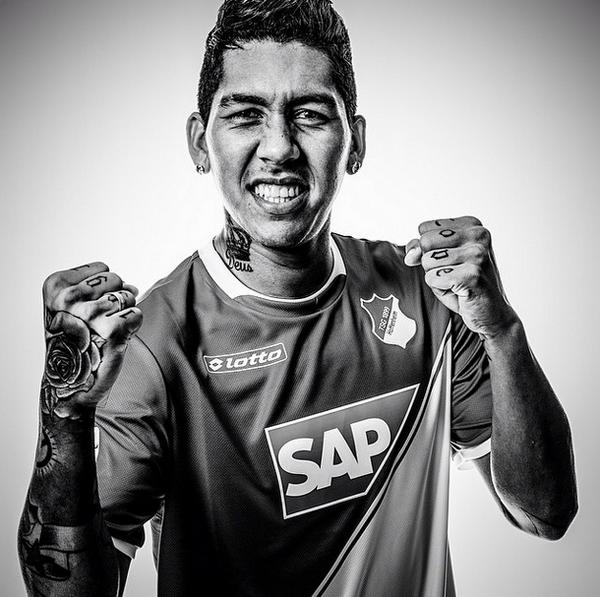 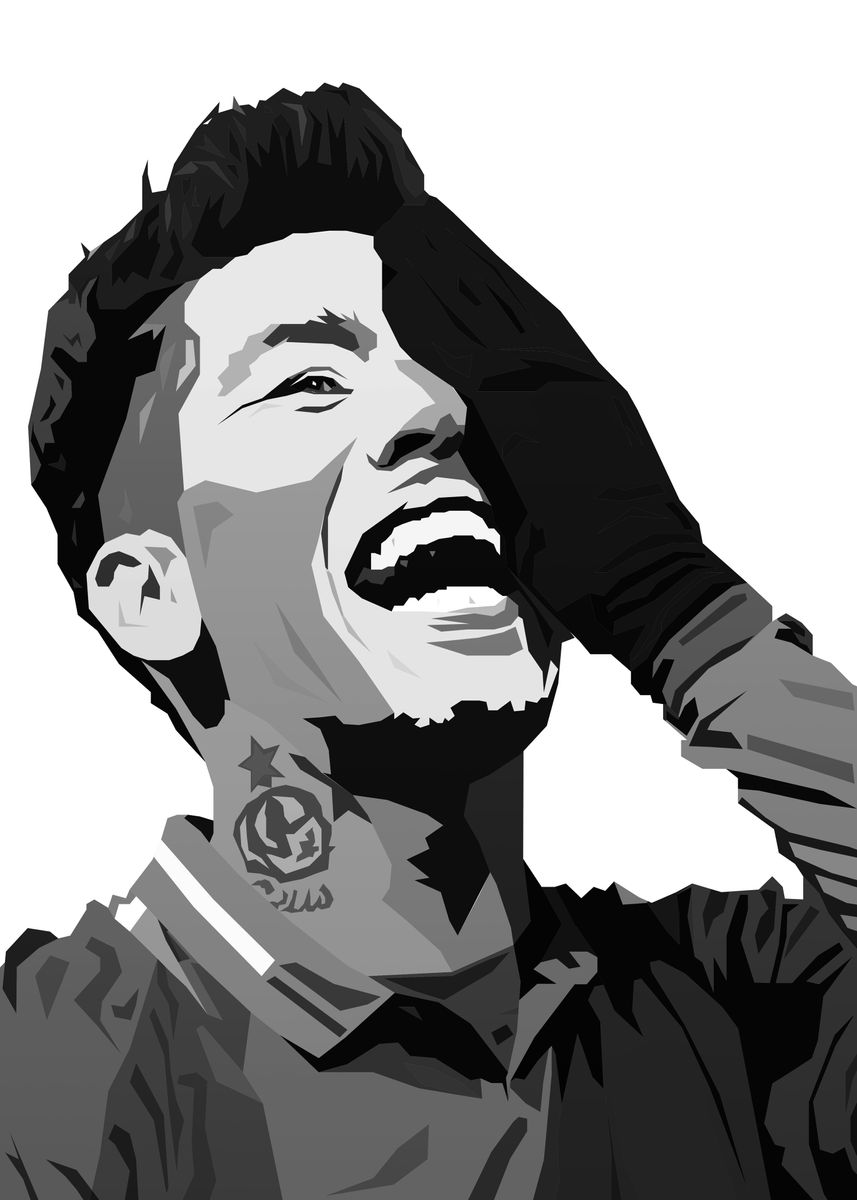 Grosso Grosso2021-01-04T19:21:11+00:00
Page load link
This site uses cookie technology, including third parties' ones. If you want to know more click here. If you access any element of this site outside this banner, you consent to the use of cookies. Ok
Go to Top