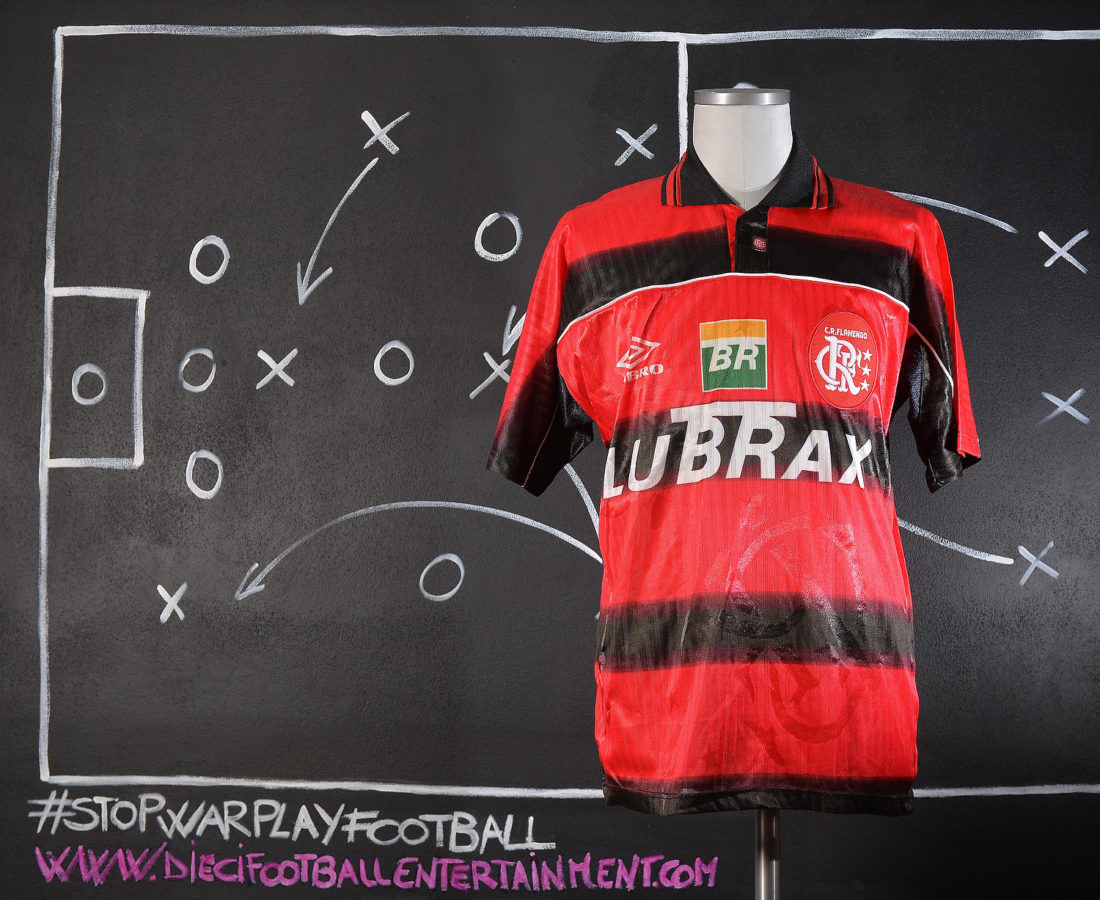 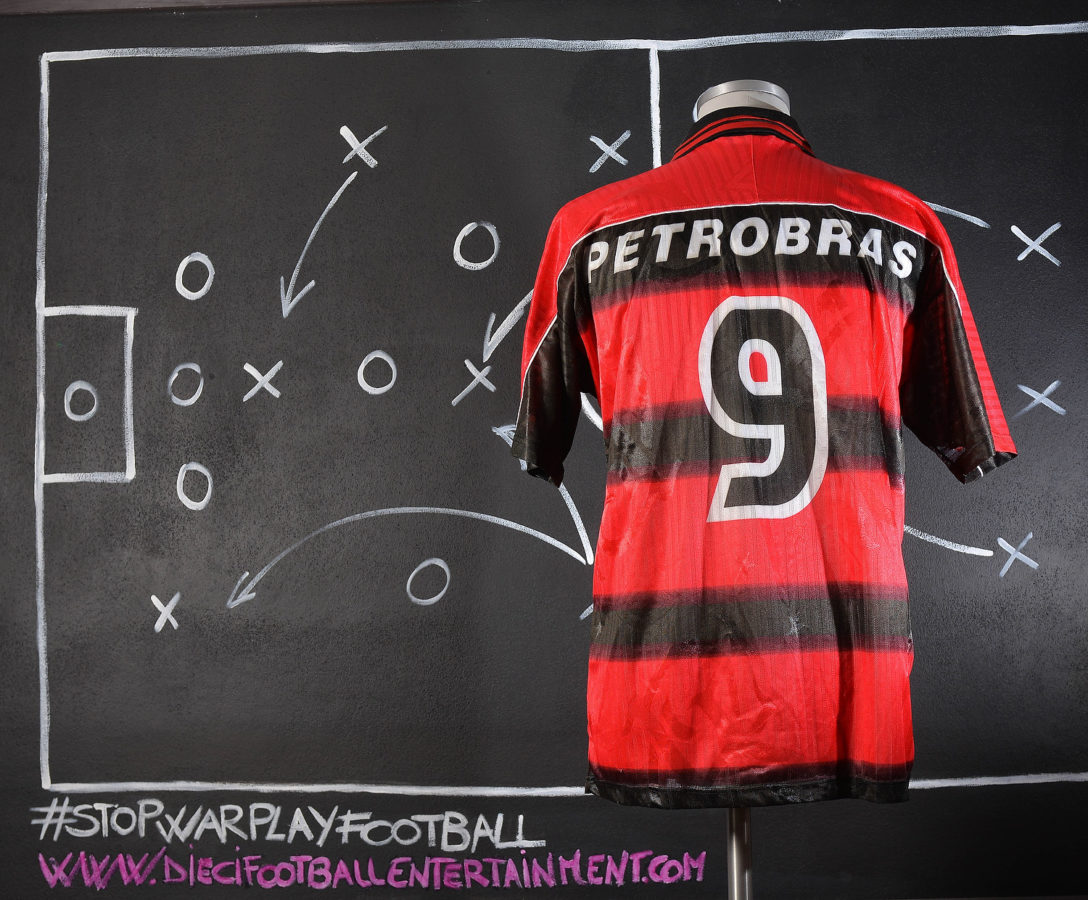 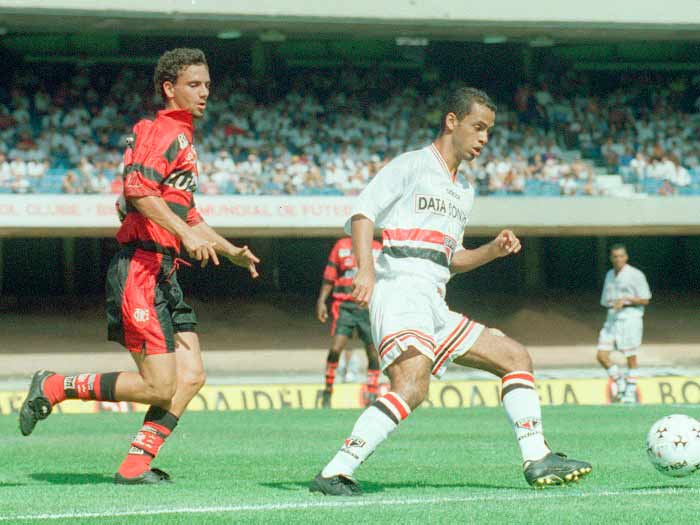 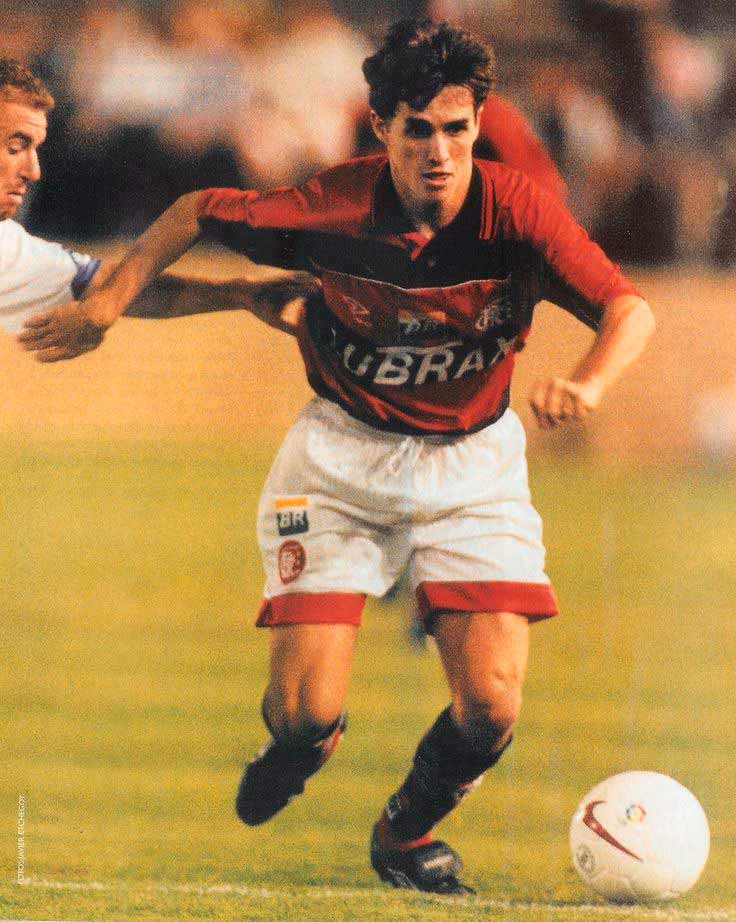 In 1996, Flamengo was unbeaten in the Rio de Janeiro State League, conquering the Taça Guanabara and Taça Rio and winning the tournament in advance. Romário was the top scorer of the tournament. Sávio and the highlight player in the Copa de Oro campaign, Flamengo won the cup after many years without international success. This was the third official international title of Flamengo.

Grosso Grosso2017-10-14T08:54:48+00:00
Page load link
This site uses cookie technology, including third parties' ones. If you want to know more click here. If you access any element of this site outside this banner, you consent to the use of cookies. Ok
Go to Top