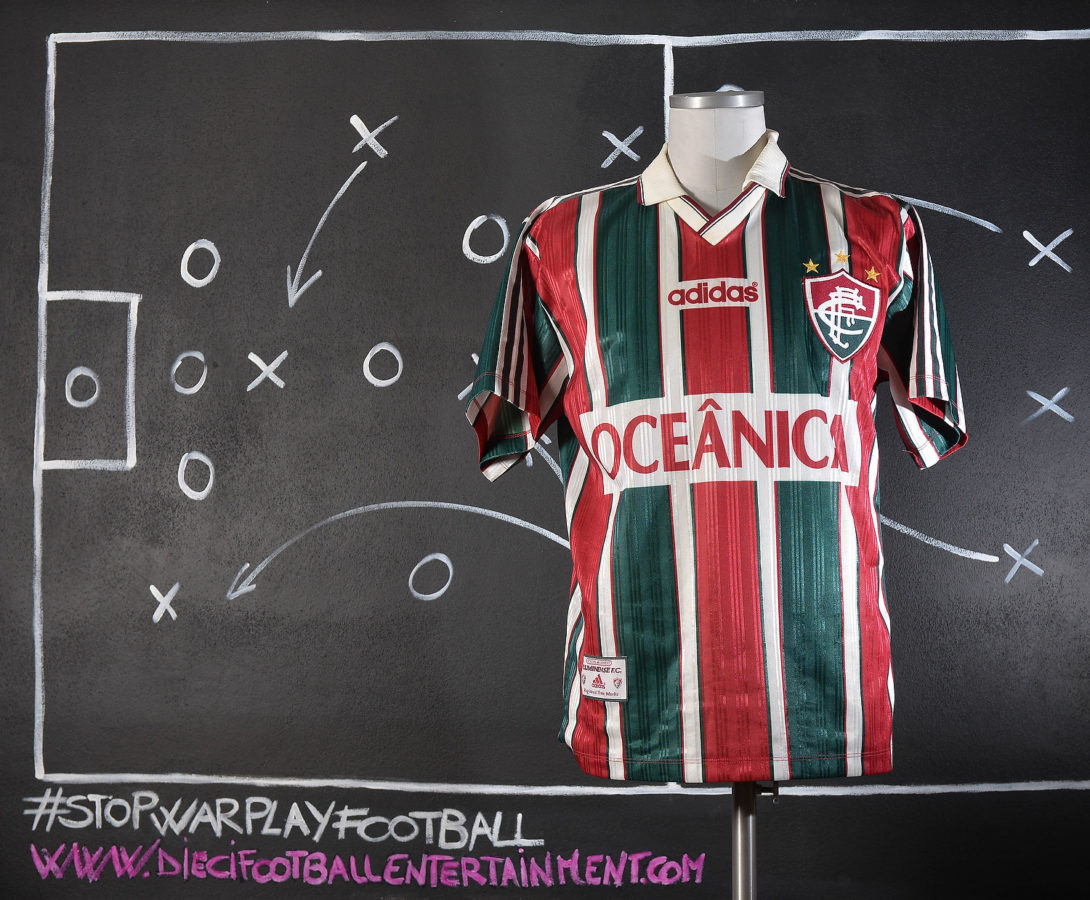 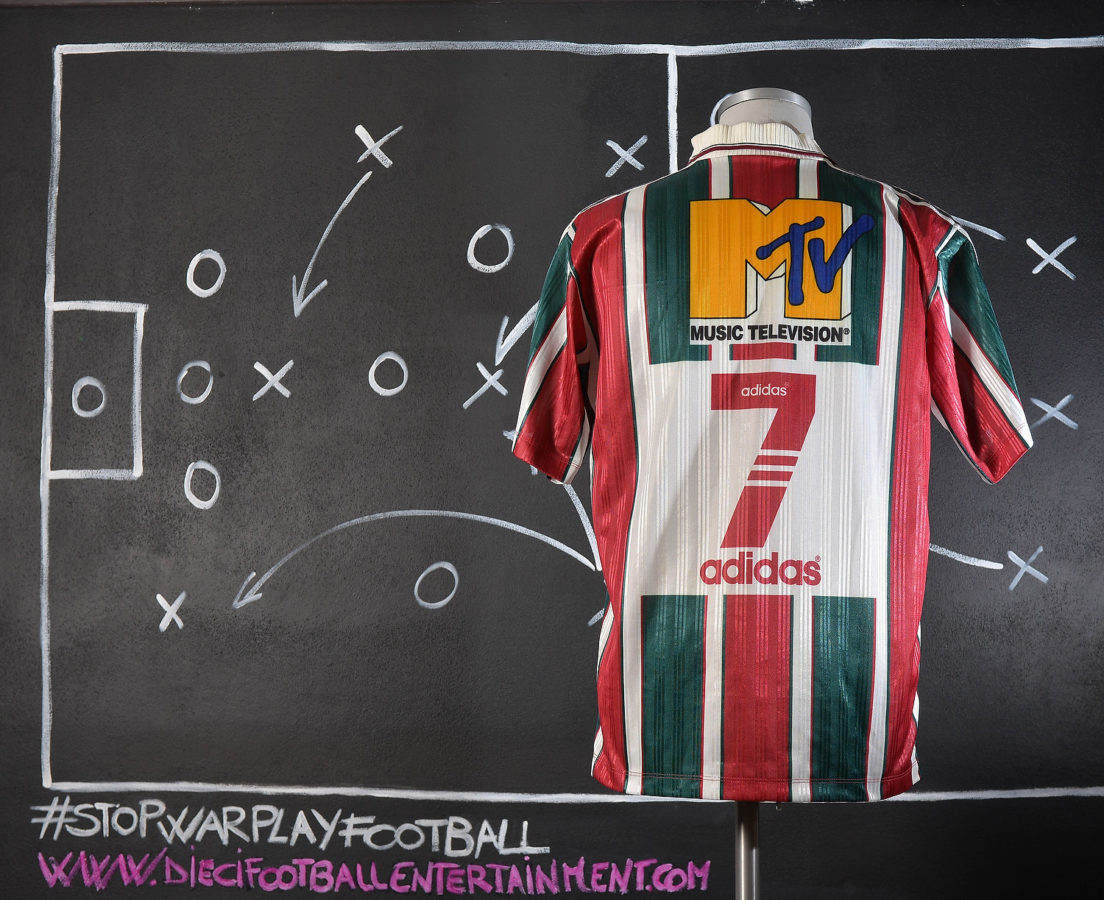 A disastrous campaign led to the club’s relegation from Série A in 1996. A set of off-field political maneuvers (cheats), however, not performed by Fluminense, allowed Fluminense to remain in Brazil’s top domestic league, only to be relegated the next year. Completely out of control, the club was relegated from Série B to Série C in 1998. In 1999, Fluminense won the Série C championship and was to be promoted to Série B when it was invited to take part in Copa João Havelange, a championship that replaced the traditional Série A in 2000. In 2001, it was decided that all clubs which took part in Copa João Havelange’s so-called Blue Group should be kept in Série A. 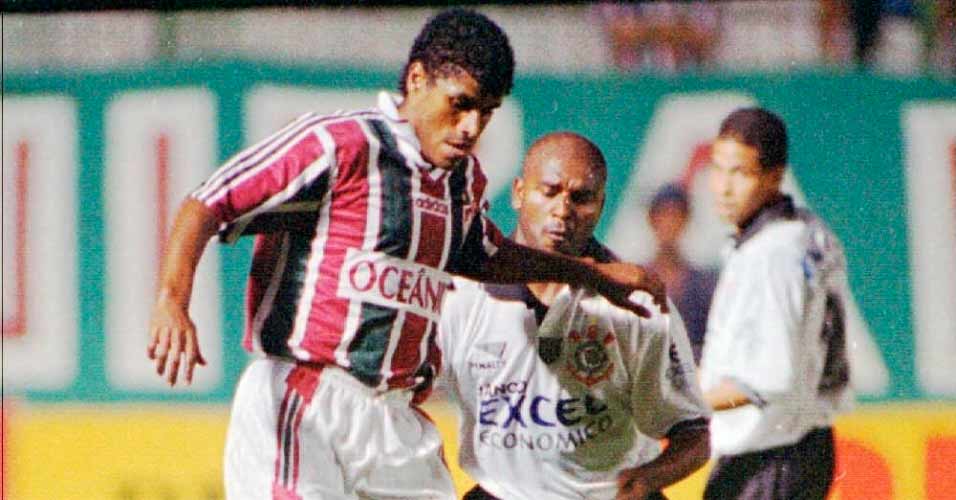 Grosso Grosso2017-10-14T08:56:27+00:00
Page load link
This site uses cookie technology, including third parties' ones. If you want to know more click here. If you access any element of this site outside this banner, you consent to the use of cookies. Ok
Go to Top