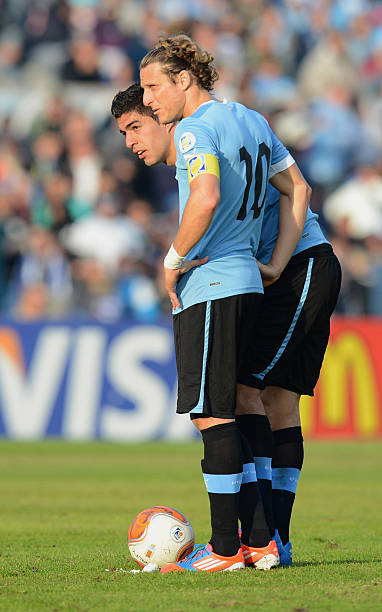 A talented, technically gifted, hardworking and creative player, with an eye for goal, Forlán is a quick, clever, complete and versatile forward, with a good positional sense, who is capable of playing anywhere along the front line. He has been deployed as a main striker, as a supporting forward, as an attacking midfielder, and even as a winger, often drifting onto the flank to begin attacking plays. He is capable of scoring with either foot, both from inside and outside the area, and he is also an accurate set-piece and penalty kick taker. In addition to his accurate finishing, movement, and goalscoring ability, Forlán is a skilful player, gifted with good technical ability and ball control, as well as good vision, passing ability, intelligence, and awareness on the ball; these attributes also enable him to be deployed in a more creative role, in which he can play-off of other players and drop into deeper positions to link-up the midfield with the attack, making him a capable assist provider. In addition to his footballing skills, Forlán has also been praised for his leadership and determination throughout his career. 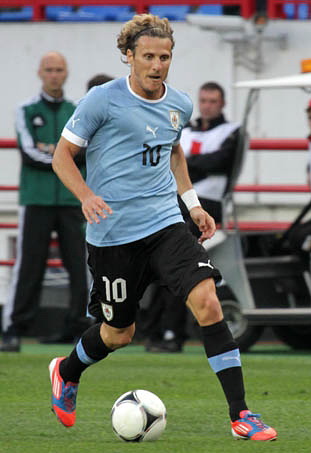 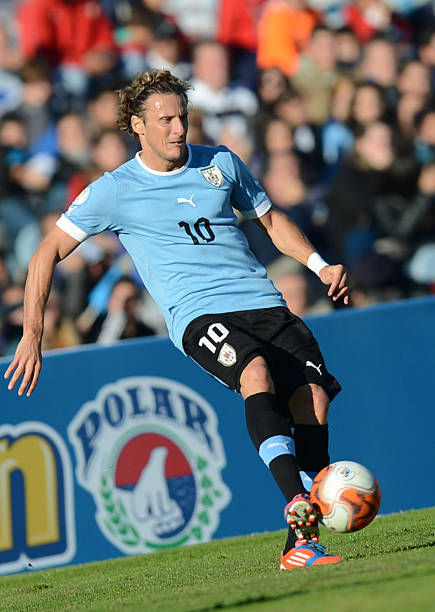 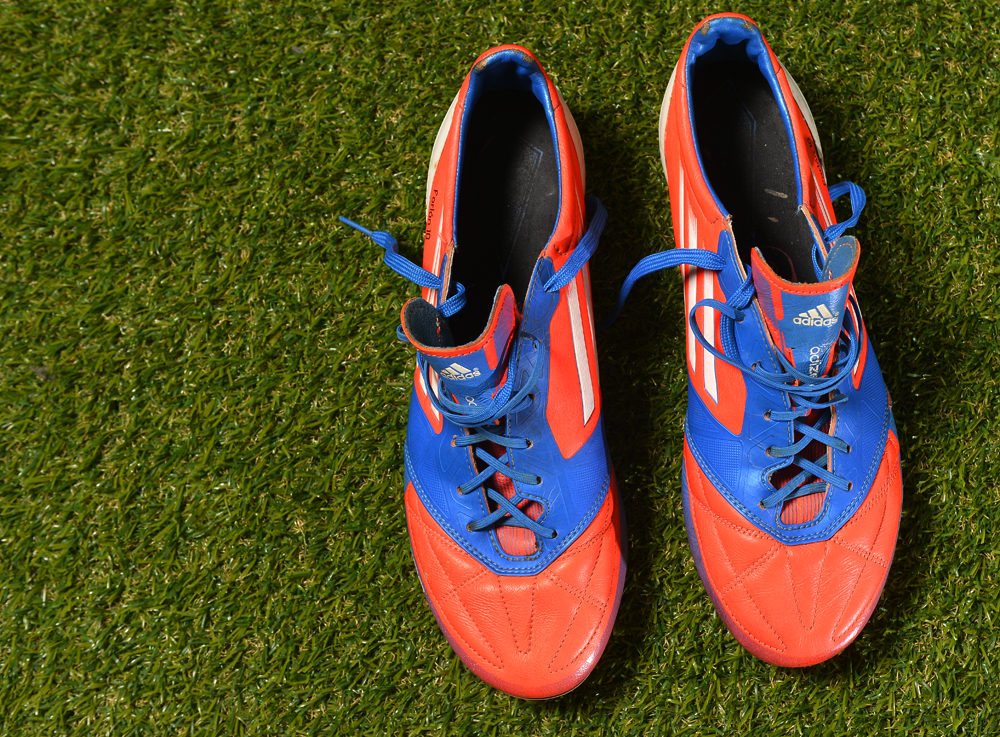 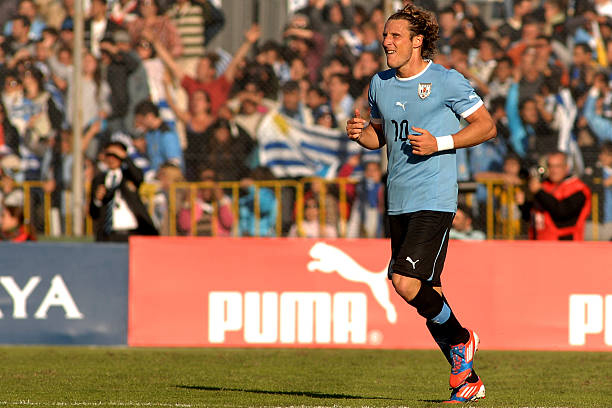 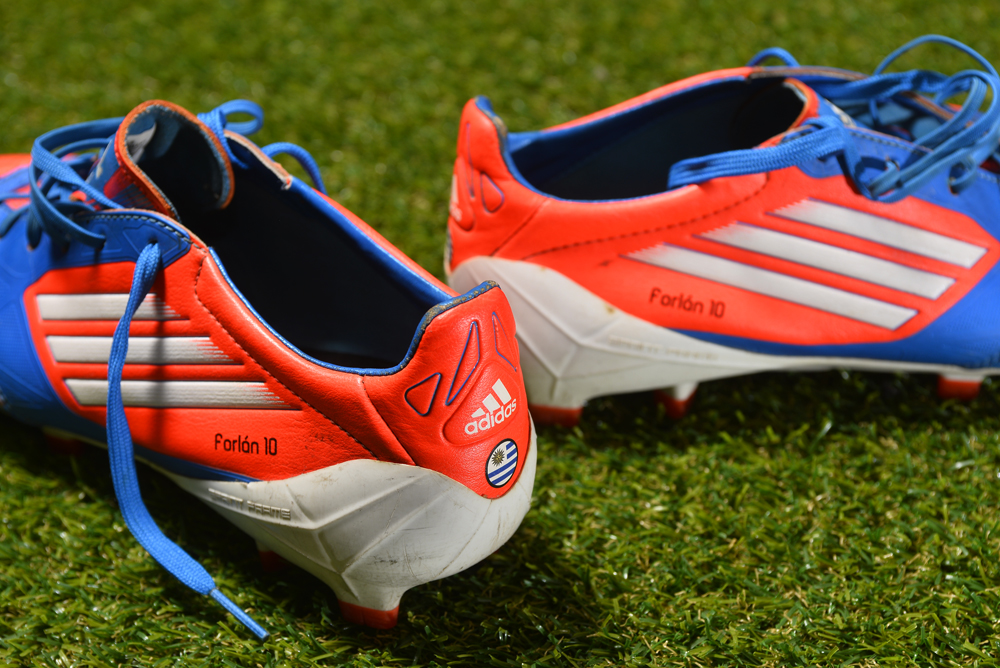 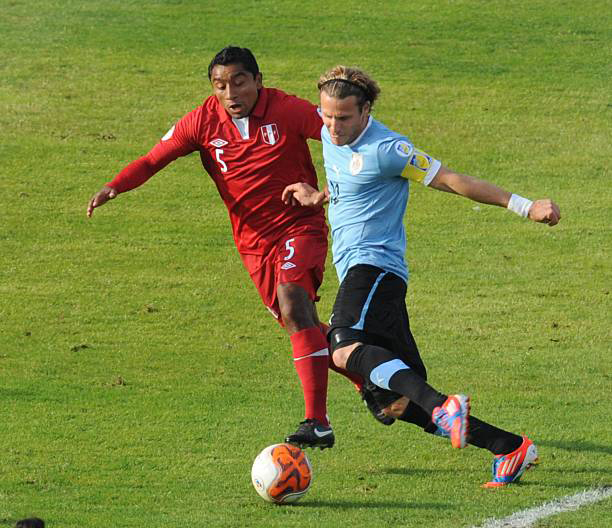 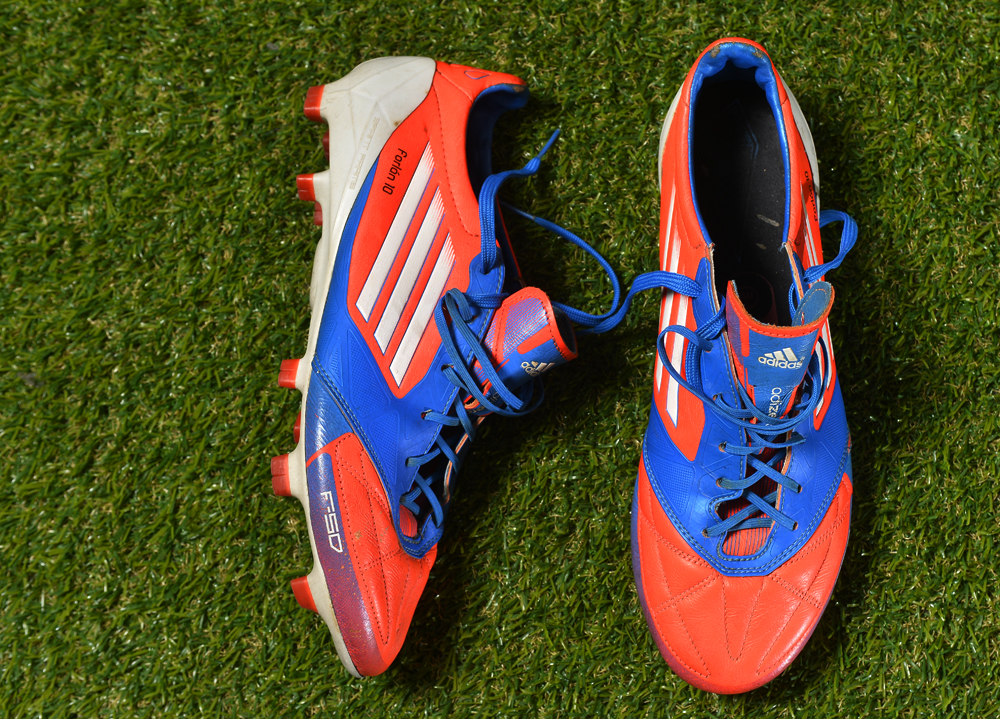 Grosso Grosso2021-03-13T11:25:25+00:00
Page load link
This site uses cookie technology, including third parties' ones. If you want to know more click here. If you access any element of this site outside this banner, you consent to the use of cookies. Ok
Go to Top