Marco Fortin is an Italian football player who plays as goalkeeper. Fortin spent his first 7 seasons of his career in the lower divisions of Italian football. He played for Pro Sesto, Torres, Giorgione, Treviso, Siena, Cagliari and Vicenza before he moved to Cyprus in 2010 to play for AEK Larnaca. The top of his career was in Siena where he spent 4 years from 2002 to 2006. In July 2006, he joined Cagliari and worked as Antonio Chimenti’s backup. In 2007–08 season he was the first choice goalkeeper ahead Jan Koprivec and Vincenzo Marruocco. In December 2007 he lost his place to Marruocco, and in January 2008 the club signed Marco Storari. Fortin and Marruocco left the club in late January. 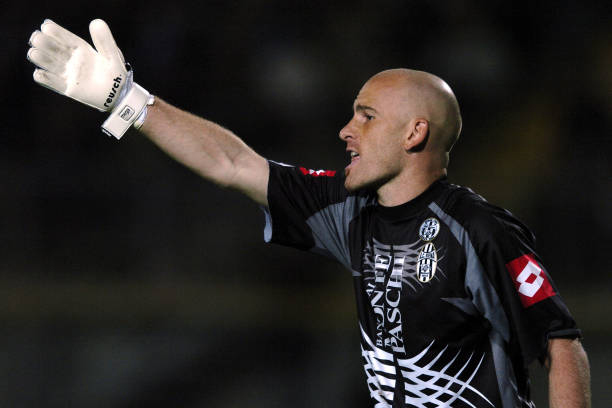 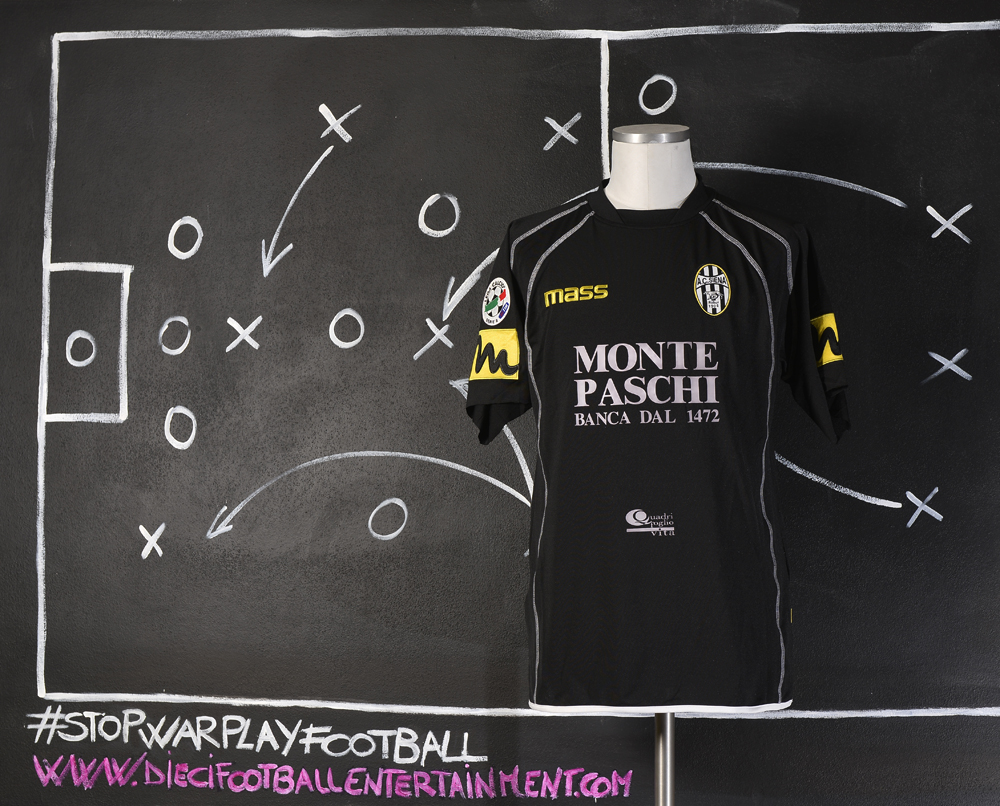 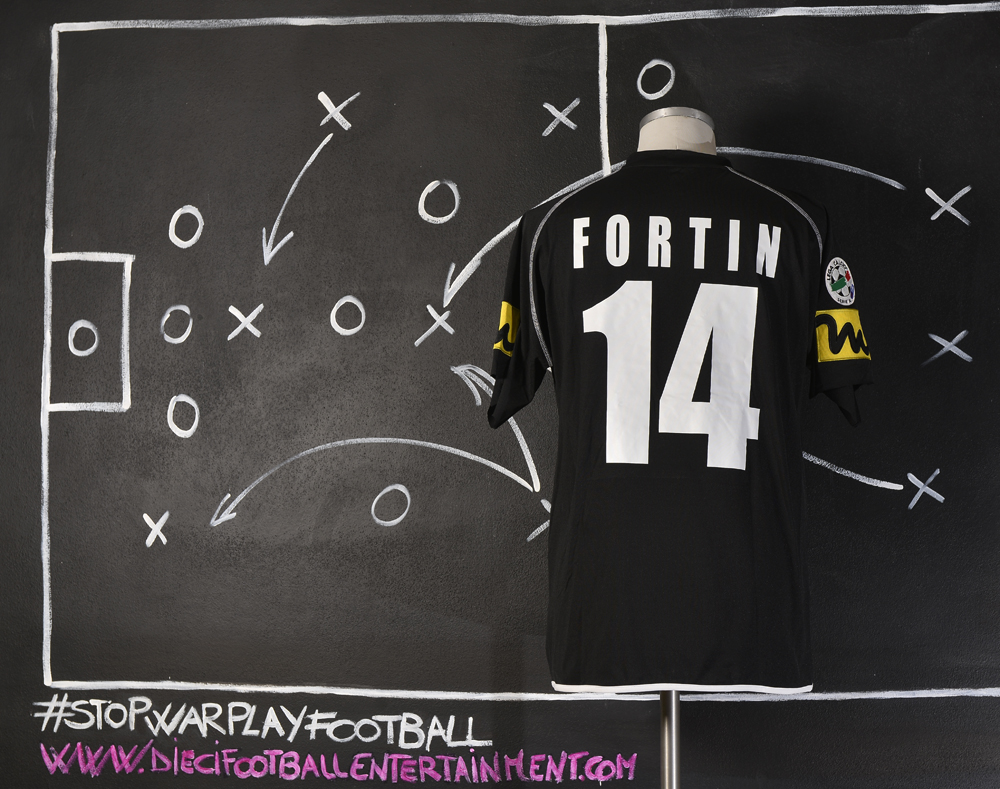 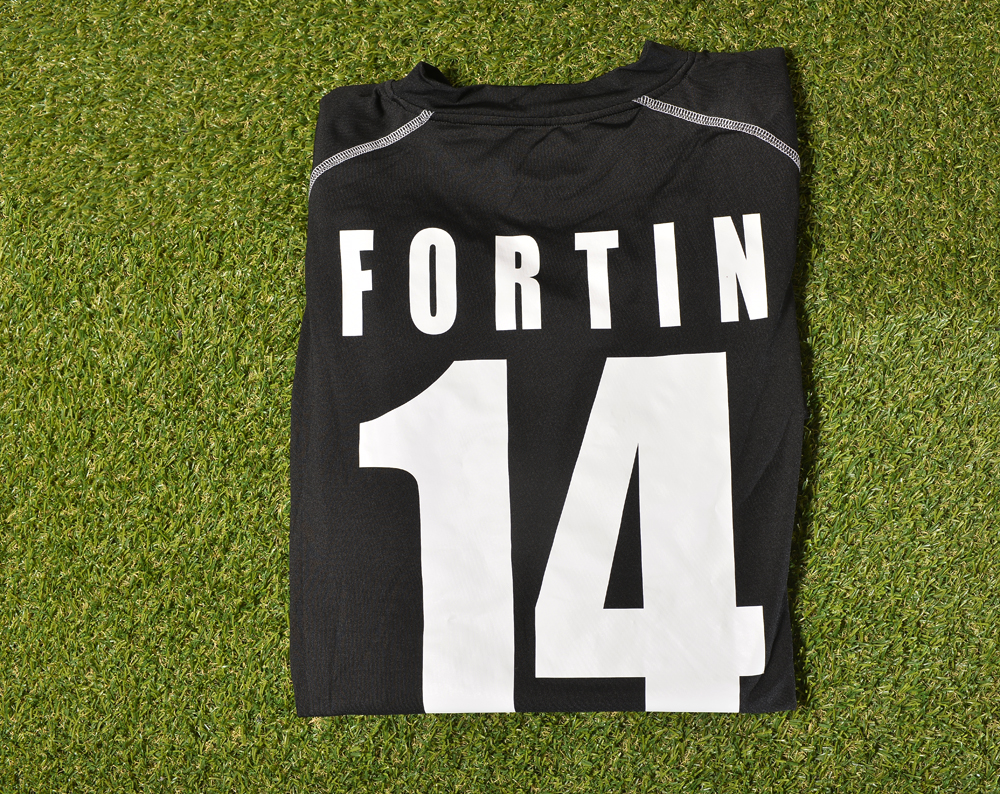 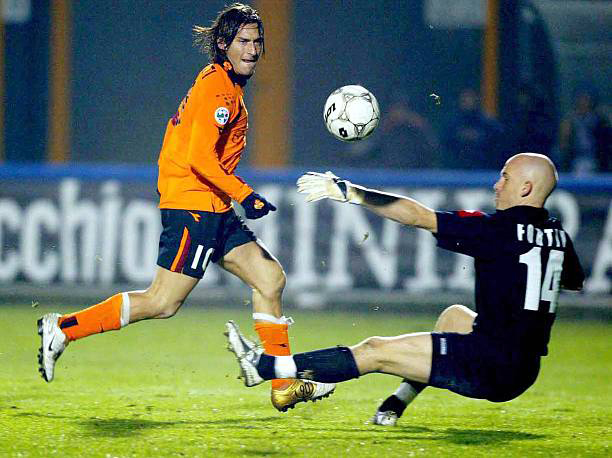 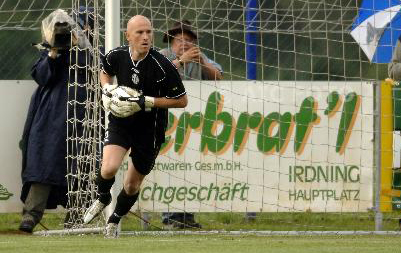 Fortin joined Siena in July 2002. In his first season, he served as the first choice goalkeeper for the Serie B runners-up, as they won promotion to the Italian top division. In his second season with Siena, and his first Serie A season, he lost his place in the starting line-up to Generoso Rossi. In the 2004–05 season, both Fortin and Alex Manninger shared the role of the club’s first choice keeper. In the next season, he became Antonio Mirante’s backup. In July 2006, he joined Cagliari and worked as Antonio Chimenti’s backup. 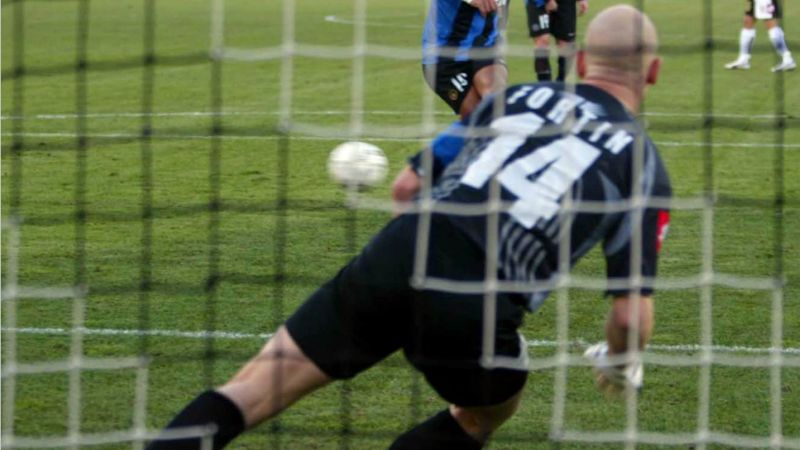 During his playing career, Marco Fortin frequently wore the number 14 shirt, as the pronunciation of his surname sounded similar to the number 14 (fourteen) in English. 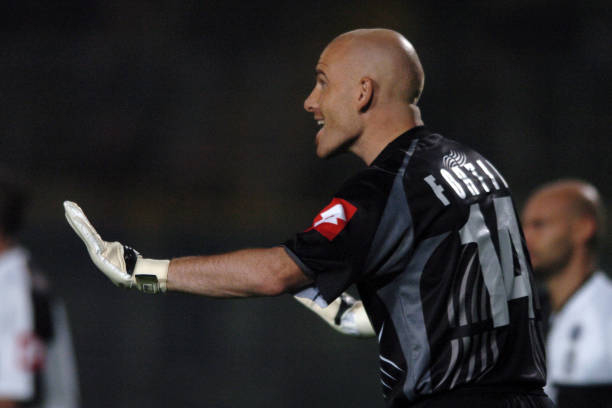 Grosso Grosso2019-07-26T10:18:25+00:00
Page load link
This site uses cookie technology, including third parties' ones. If you want to know more click here. If you access any element of this site outside this banner, you consent to the use of cookies. Ok
Go to Top