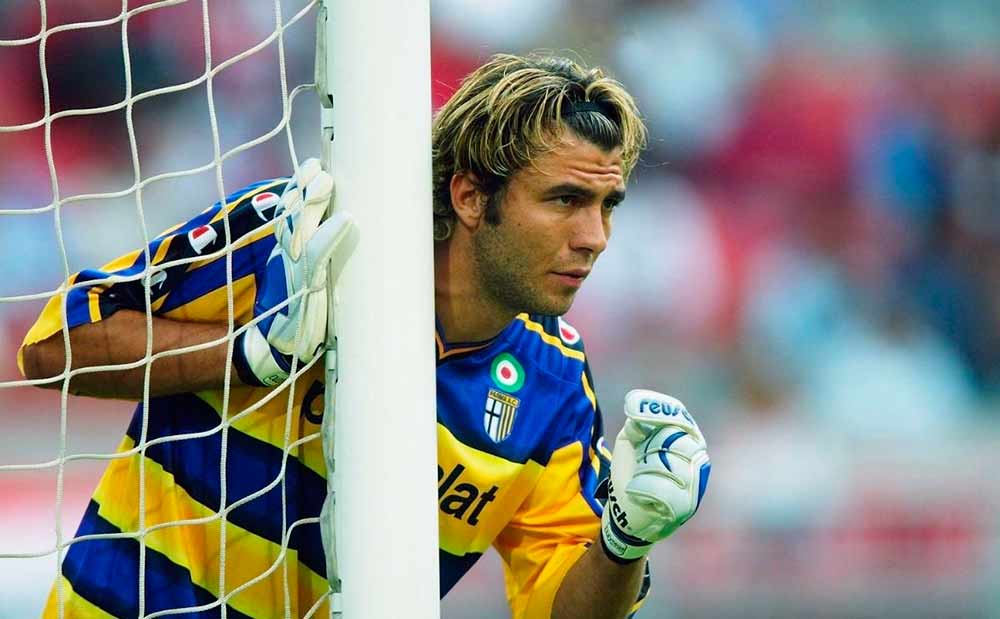 Sébastien Frey is a French former footballer who played as a goalkeeper. Frey began his club career in France with Cannes in 1997, but later went on to spend most of his career in the Italian Serie A, playing for Internazionale, Verona, Parma, Fiorentina, and Genoa; he ended his career in 2015, after two seasons with Turkish side Bursaspor. At international level, he represented the France national football team on two occasions between 2007 and 2008 and was an unused member of the squad that took part at UEFA Euro 2008. 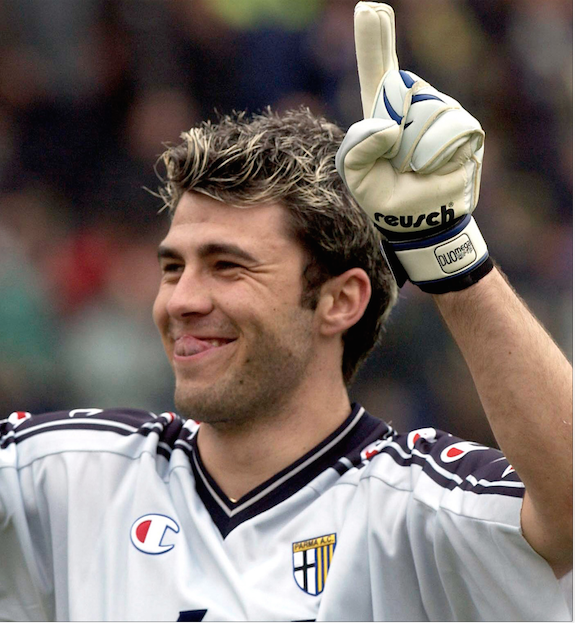 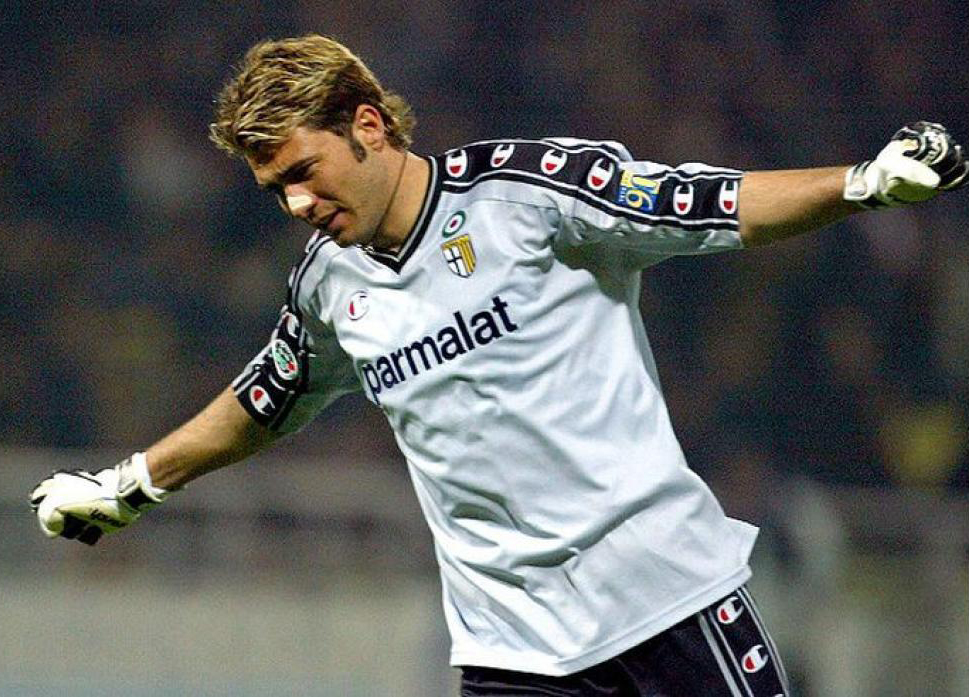 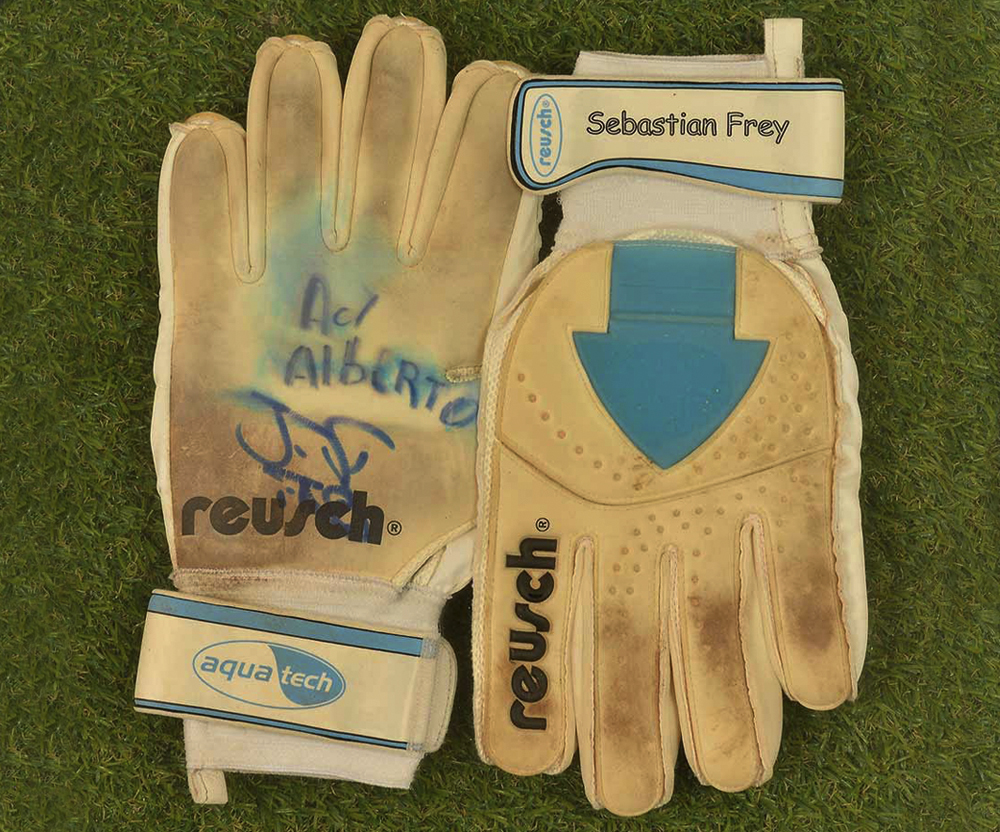 Known for his leadership, composure, mental strength and consistency, Frey was regarded as one of the best Serie A goalkeepers of his generation throughout his career. A dynamic and agile goalkeeper, he was known in particular for his reactions and his athleticism in goal, as well as his positioning, speed and ability to rush out in one on one situations, although he was less effective at coming off his line to claim crosses; a former outfield player in his youth, in addition to his shot-stopping abilities, Frey also possessed reliable ball skills and distribution with his feet. 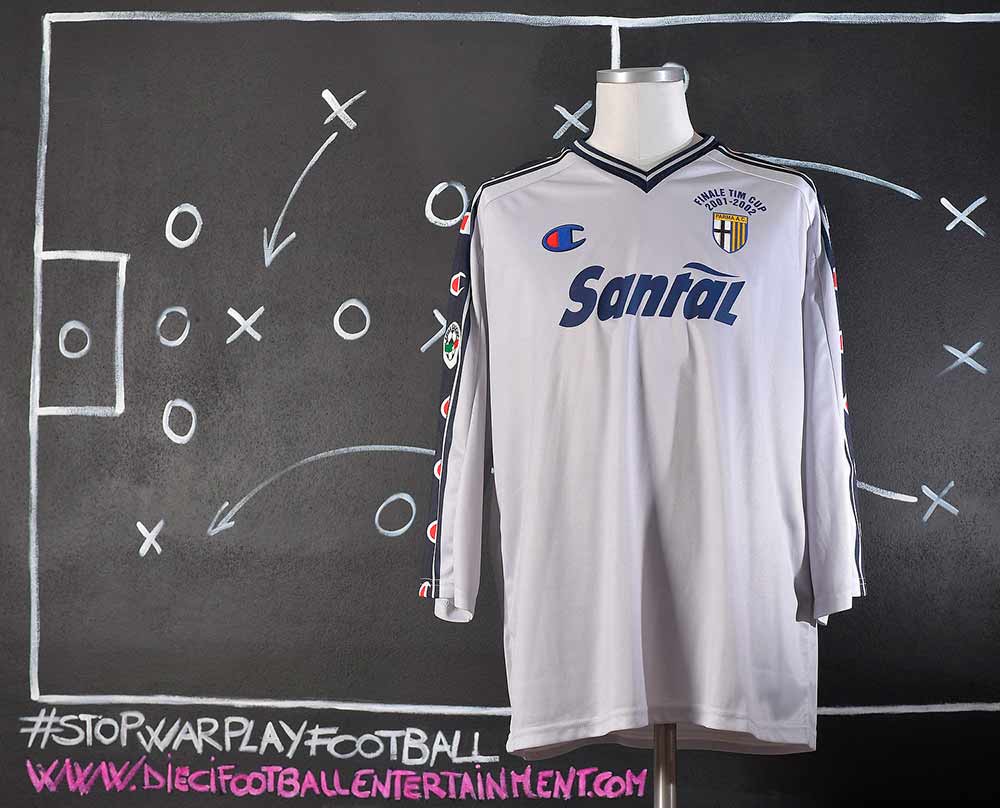 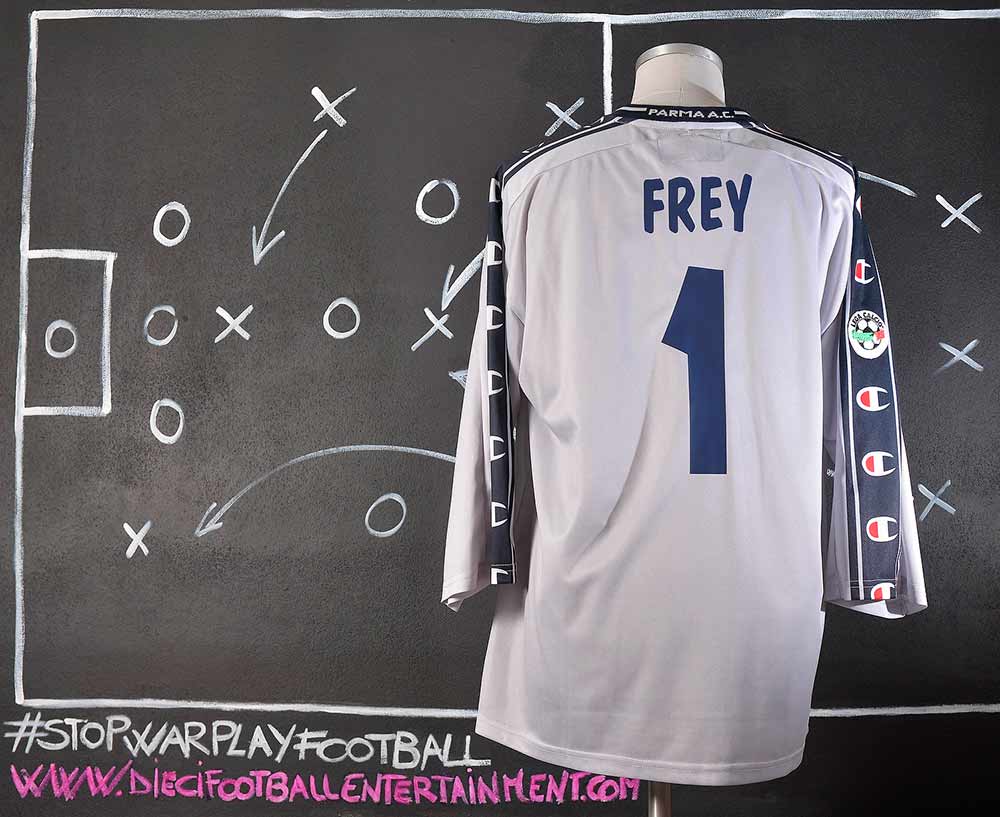 Following Toldo’s transfer to Inter, Frey was forced to find a new club. Frey transferred to Parma in the summer of 2001, for 8 billion lire cash plus Sérgio Conceição (Conceição was tagged for 32 billion lire, Internazionale’s official site claimed the cash was 10 billion lire), or 40 billion lire with whom he won the 2001–02 Coppa Italia. Frey was the replacement for Gianluigi Buffon who was sold to Juventus for a transfer fee of 100 billion lire which is currently the world-record goalkeeper’s transfer fee. It was a difficult task for Frey to replace Buffon. His experience in Parma was positive and provided ample opportunity for Frey to demonstrate his talent and justify the trust placed in him by the club. He became a key element of the squad and regularly played in the UEFA Cup. Frey won the 2001–02 edition of the Coppa Italia with Parma, leading the club to win the title for the third time since 1992; however, Frey never played in the tournament but he was always a substitute of Claudio Taffarel. 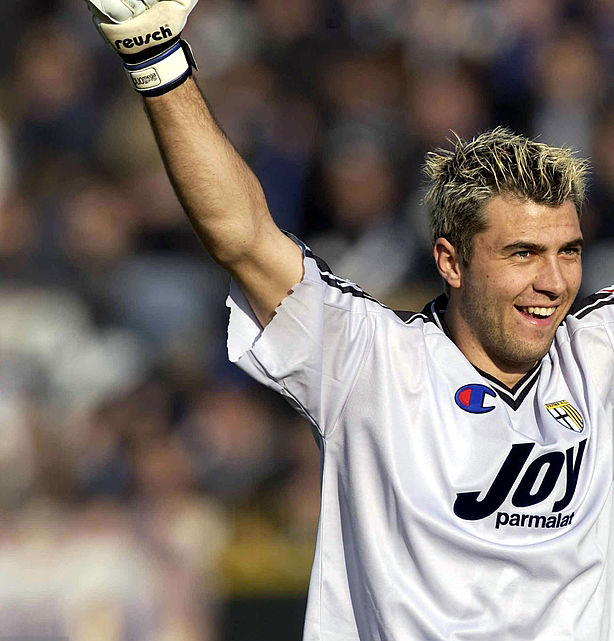 Grosso Grosso2020-09-22T15:55:40+00:00
Page load link
This site uses cookie technology, including third parties' ones. If you want to know more click here. If you access any element of this site outside this banner, you consent to the use of cookies. Ok
Go to Top