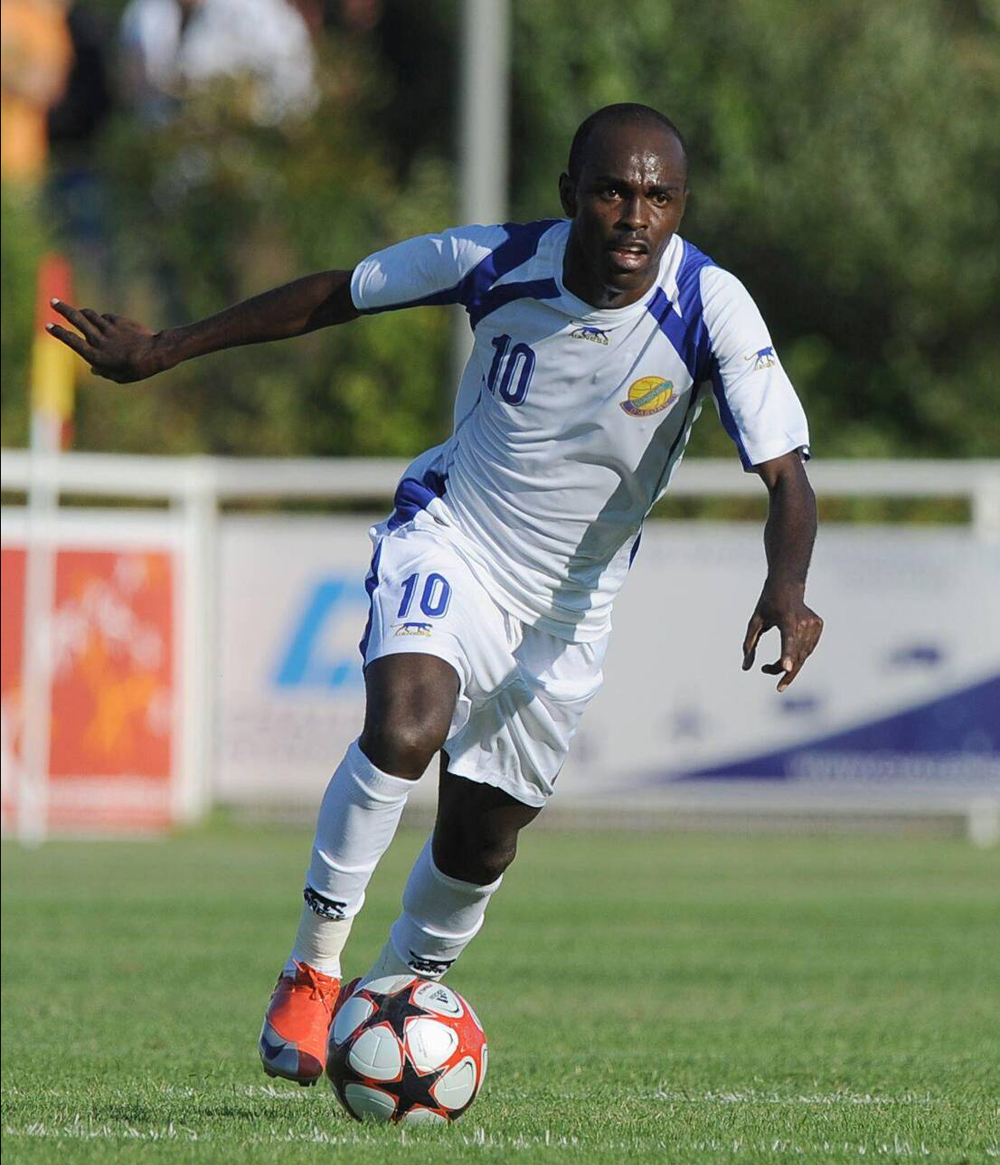 The Gabon national football team (French: Équipe de football du Gabon) represents Gabon in men’s international football. The team’s nickname is The Panthers and it is governed by the Gabonese Football Federation. They have never qualified for the FIFA World Cup, but have qualified eight times (as of 2021) for the Africa Cup of Nations. The team represents both FIFA and Confederation of African Football (CAF). Gabon made their debut on 13 April 1960 by entering the first Friendship Games (Jeux de L’Amitié) tournament, created for French-speaking African countries (a precursor to the modern African Games), held in Antananarivo, Madagascar. 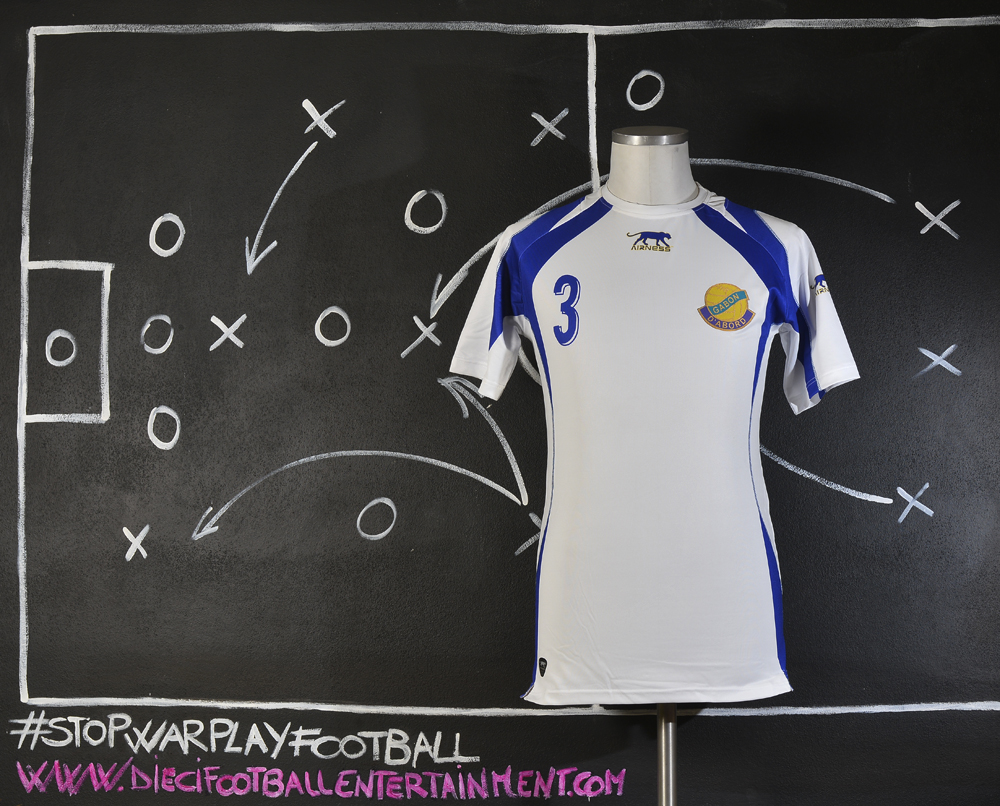 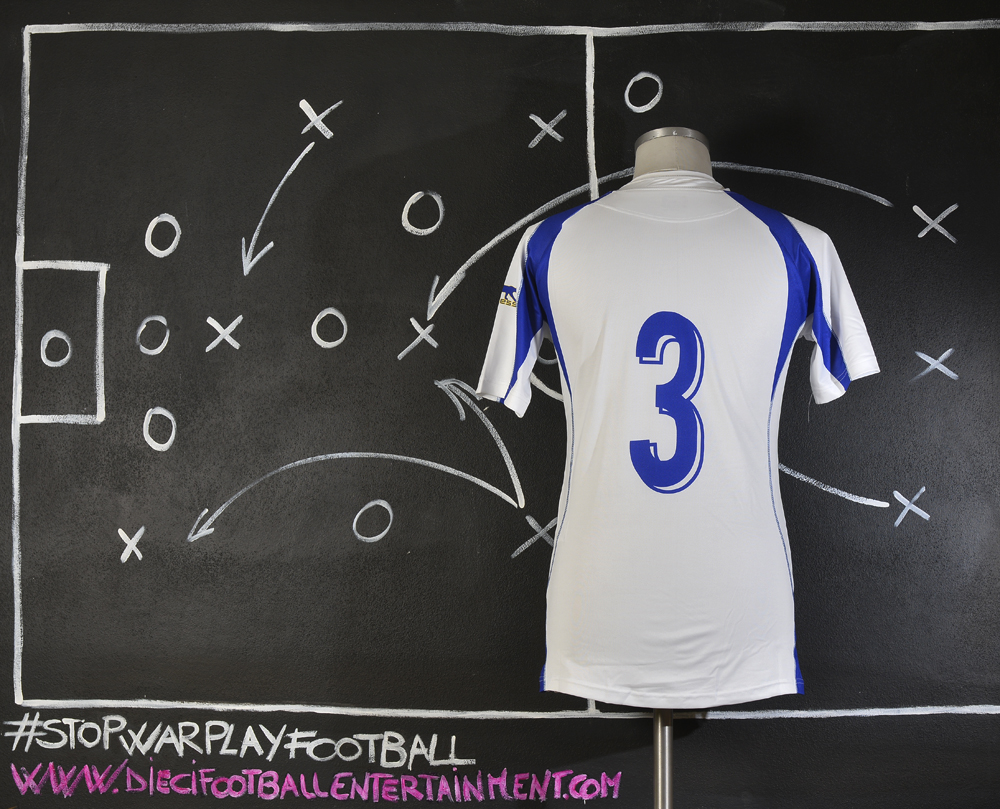 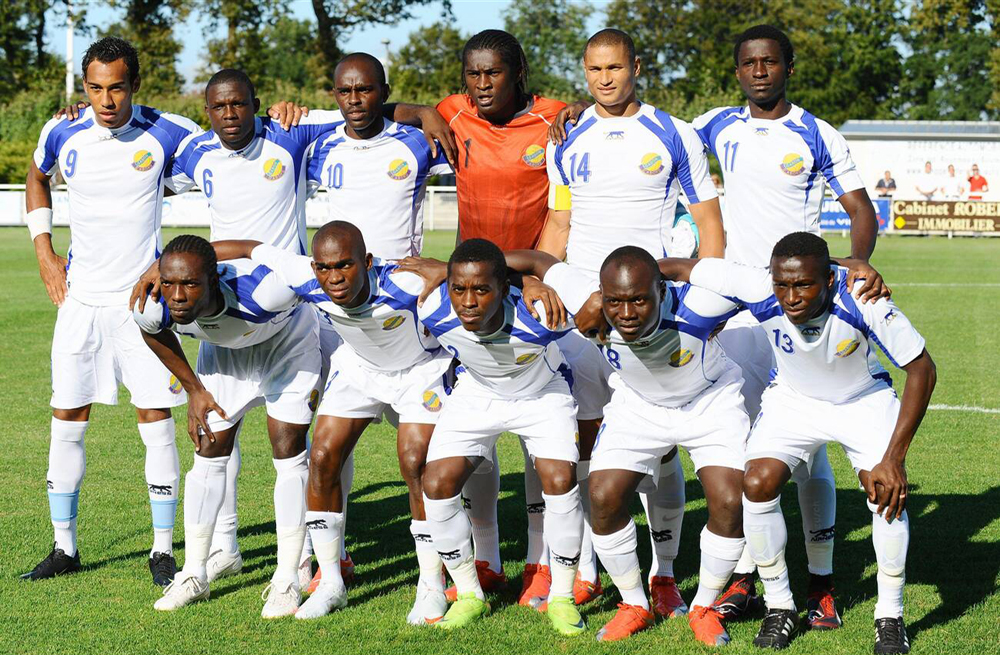 Grosso Grosso2022-10-26T22:48:40+00:00
Page load link
This site uses cookie technology, including third parties' ones. If you want to know more click here. If you access any element of this site outside this banner, you consent to the use of cookies. Ok
Go to Top