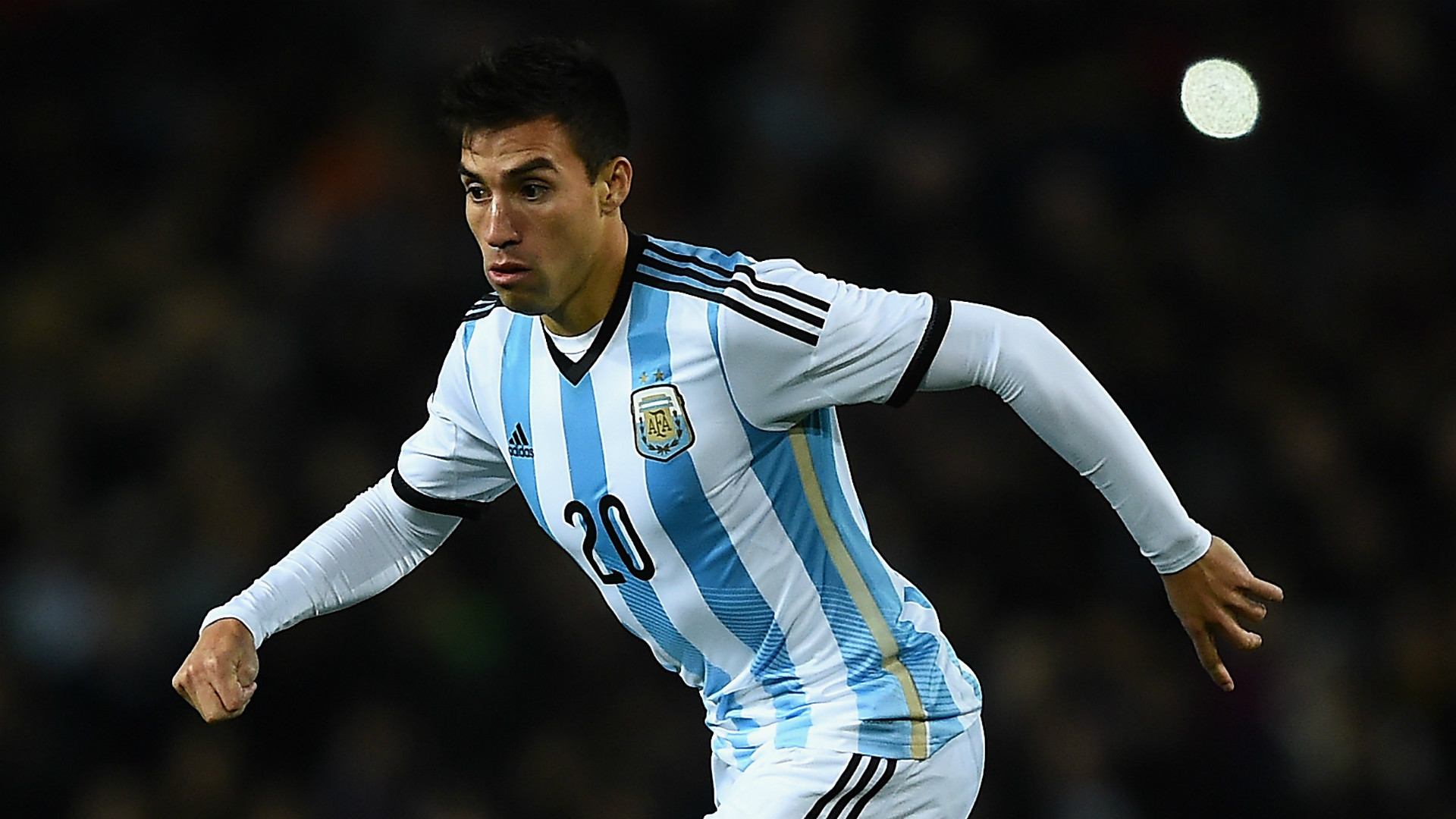 Osvaldo Nicolás Fabián “Nico” Gaitán is an Argentine professional footballer who plays for the Argentina national team, mainly as an attacking midfielder. A product of Boca Juniors, he joined Benfica in Portugal, where he won three Primeira Liga titles, one Taça de Portugal, five Taça da Liga and one Supertaça Cândido de Oliveira in six seasons. Born in San Martín, Buenos Aires, Gaitán rose from the ranks at Boca Juniors, having entered its youth system at the age of 13 in spite of doubts regarding his future due to his small frame.[1] He made his competitive debut with the club on 1 June 2008 in a 3–1 win against Arsenal de Sarandí, and scored his first two Primera División goals two months later in a 3–0 success at Huracán. He then played for Benfica, Atletico Madrid, Dalian Yifang, Chicago Fire and Lille to name few. Gaitán made his international debut for Argentina on 13 October 2009, as a substitute in a 2–0 friendly win over Ghana, and he made his first start in a 3–2 success against Costa Rica on 26 January of the following year. 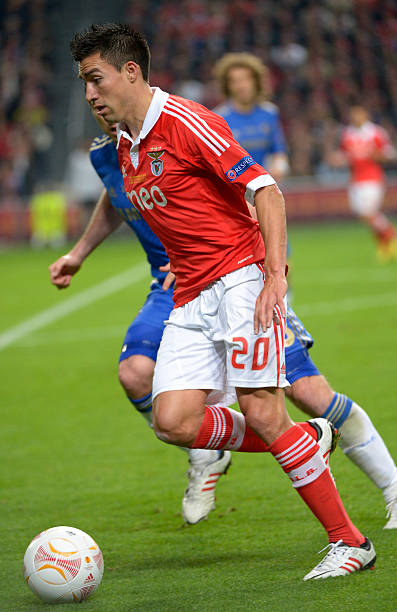 On 3 May 2010, Portugal’s Benfica confirmed they had reached an agreement to sign Gaitán for €8.4 million, as a replacement for countryman Ángel Di María who had just been sold to Real Madrid.[6] He made his official debut for his new team by starting and playing 66 minutes in a 1–2 away loss to Nacional, opening his scoring account also with a brace, at home against Naval on 14 November (4–0). Gaitán finished his first year with the Lisbon side with 48 appearances all competitions comprised, scoring nine times as it finished second in the league and won the domestic league cup. For his performances, he was named Portuguese League Breakthrough Player of the Year. In the 2011–12 campaign Gaitán led the UEFA Champions League assists table, until the knockout stage. In 2013–14 he contributed with eight goals overall as his team conquered the treble, including the game’s only goal in the Portuguese Cup’s decisive match against Rio Ave on 18 May 2014;[9] His performances were praised throughout the season. On 31 August 2014, Gaitán scored his first goal of the season against Sporting CP, while also being named ‘Man of the Match’. On 11 November 2014, he extended his contract with Benfica until 30 June 2018 and set a release clause of €35 million. On 30 September 2015, Gaitán scored a goal and later assisted the second goal in a win at Atlético Madrid (1–2) in the UEFA Champions League. On 9 December 2015, he signed an improved contract through June 2019, increasing his release clause to €45 million.[15][16] On 9 March, Gaitán scored his fourth goal of the season in the Champions League, against Zenit Saint Petersburg in the second leg of the round of 16, helping Benfica to reach the quarter-finals of the competition with a 3–1 aggregate score, after a 2–1 win in Russia. On 15 May, he scored twice in a 4–1 home win against Nacional, helping Benfica to secure the league title for the third consecutive season. Five days later, he scored Benfica’s fourth goal in a 6–2 win over Marítimo in the Taça da Liga final. A minute later, he was substituted and received a standing ovation while leaving the pitch in tears. After the final whistle, he said it was probably his last match with Benfica. 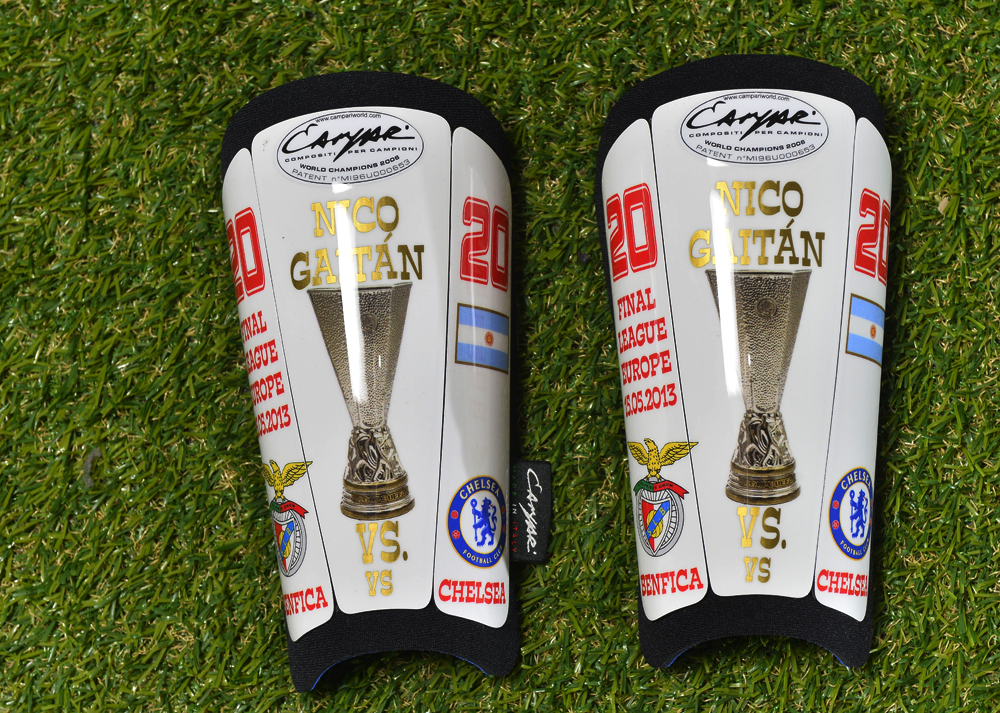 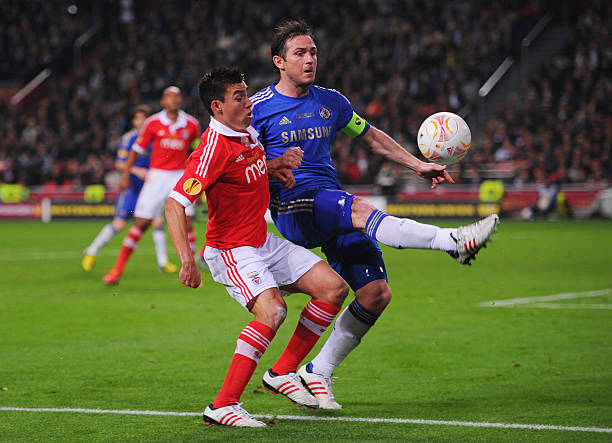 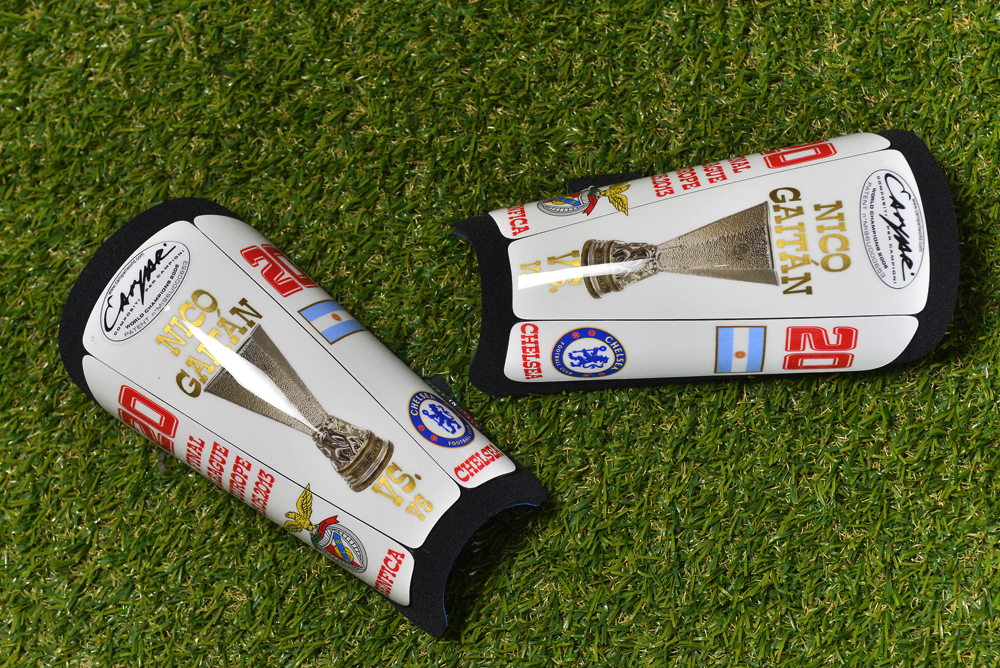 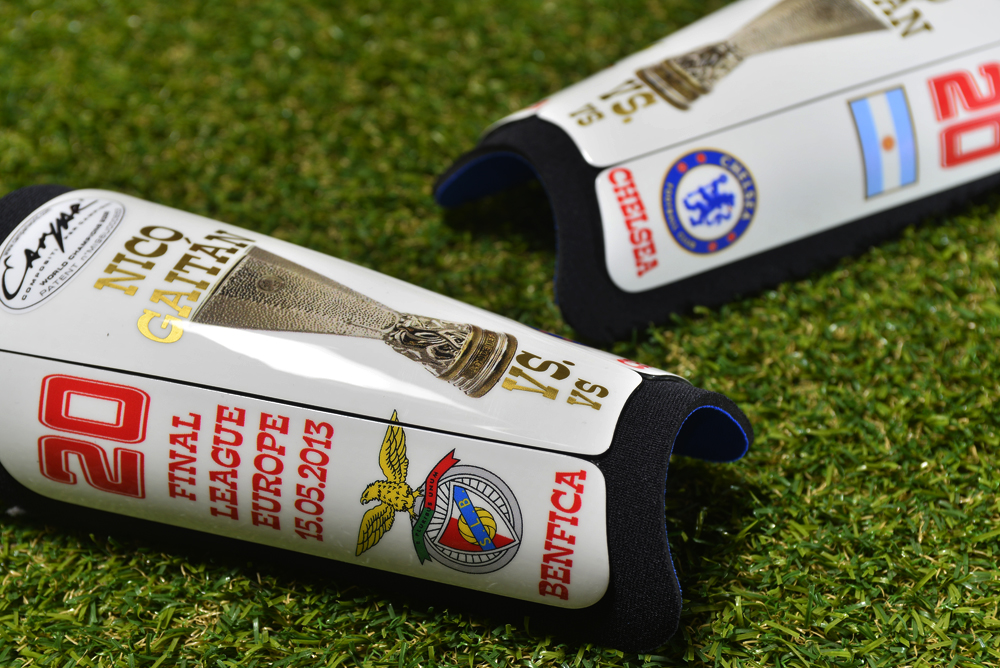 Grosso Grosso2020-07-17T07:53:36+00:00
Page load link
This site uses cookie technology, including third parties' ones. If you want to know more click here. If you access any element of this site outside this banner, you consent to the use of cookies. Ok
Go to Top