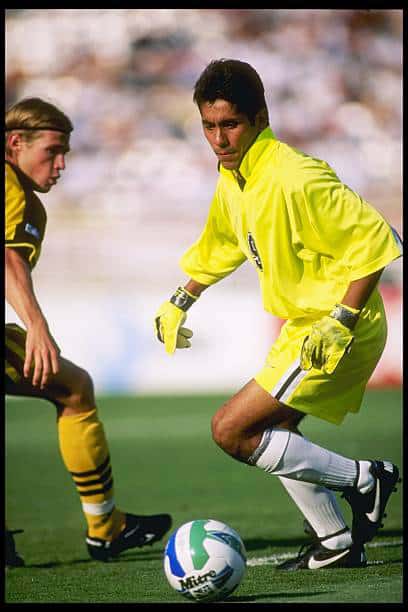 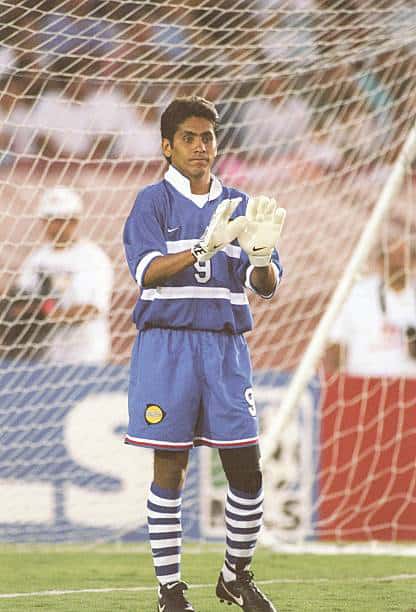 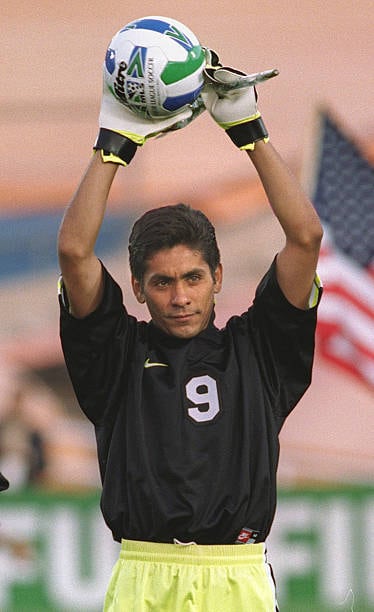 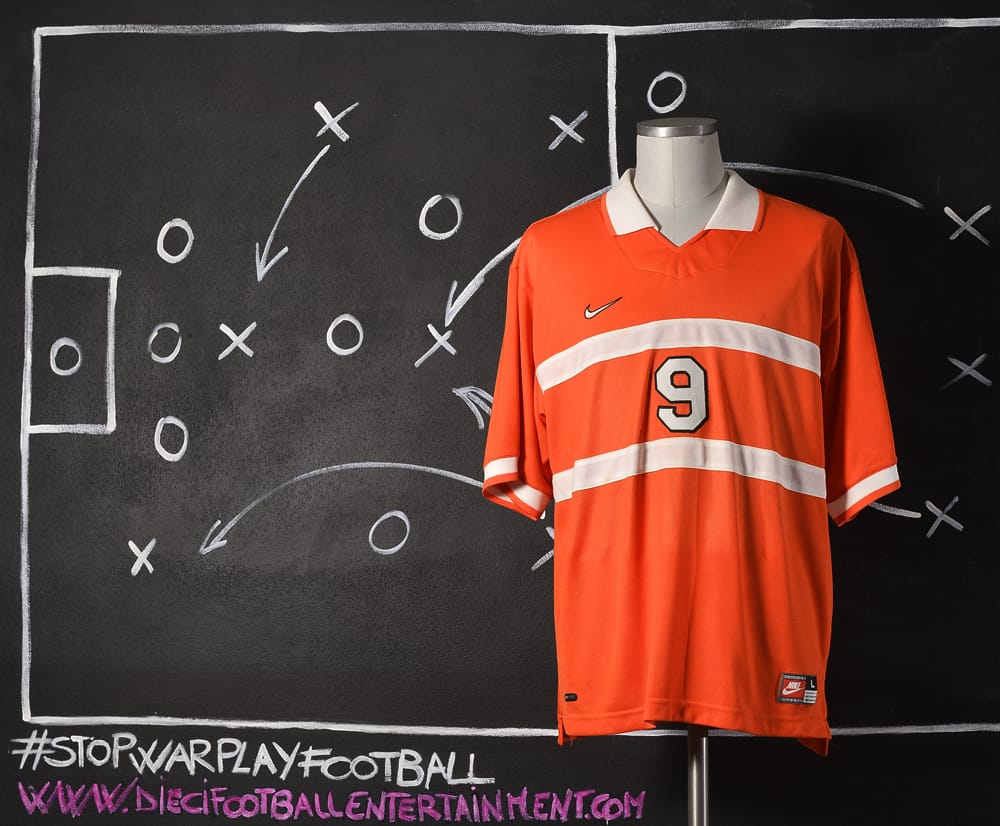 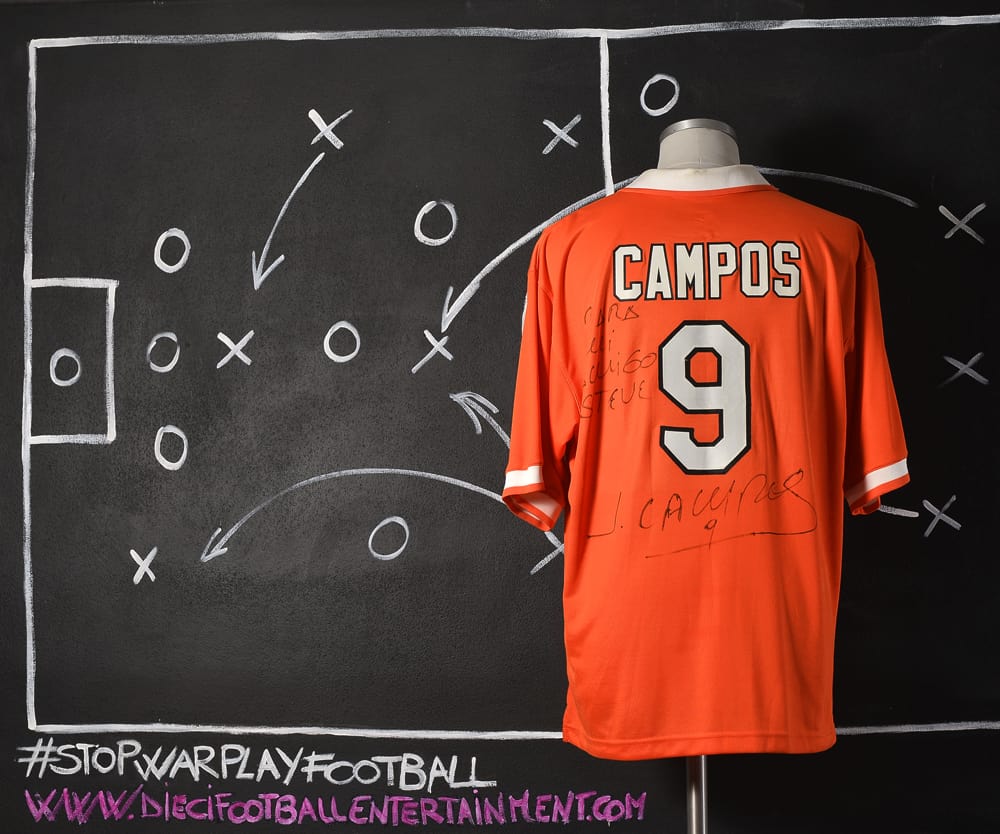 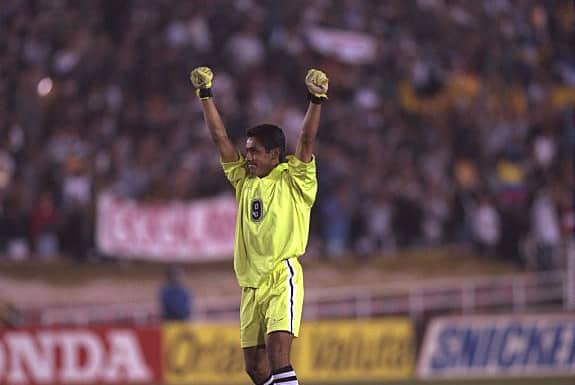 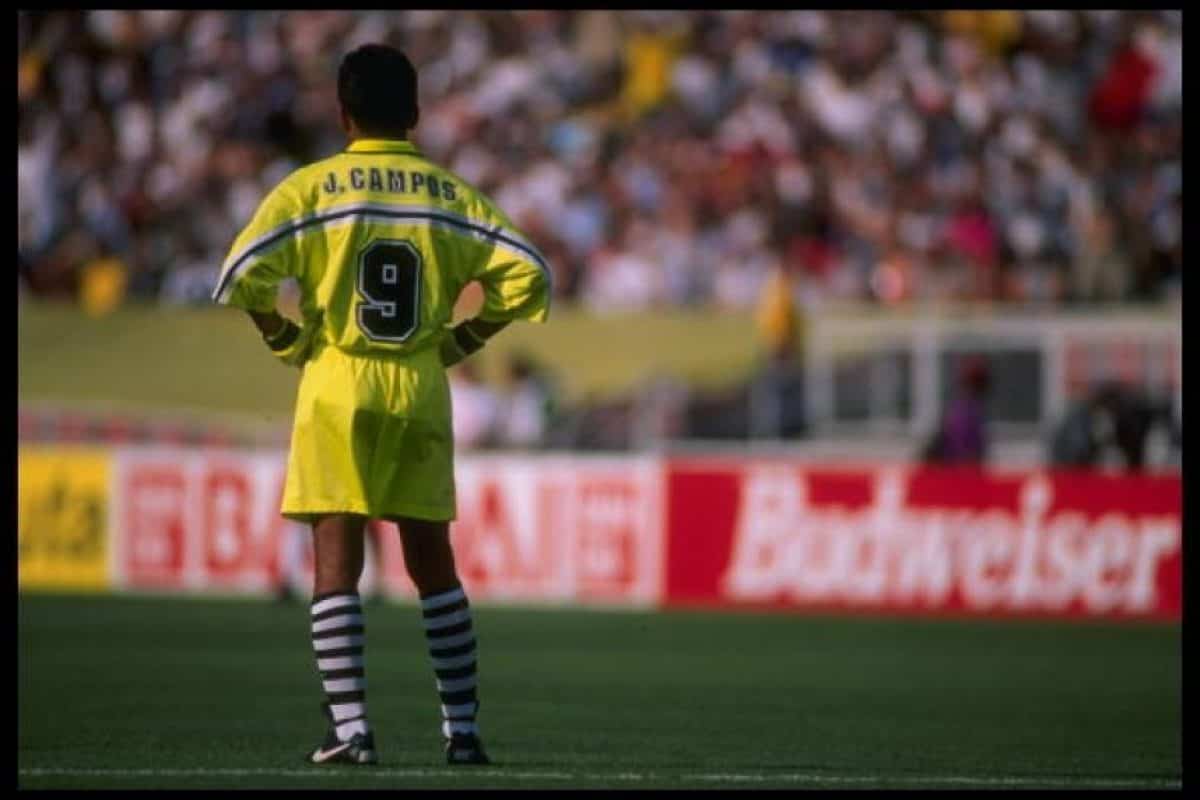 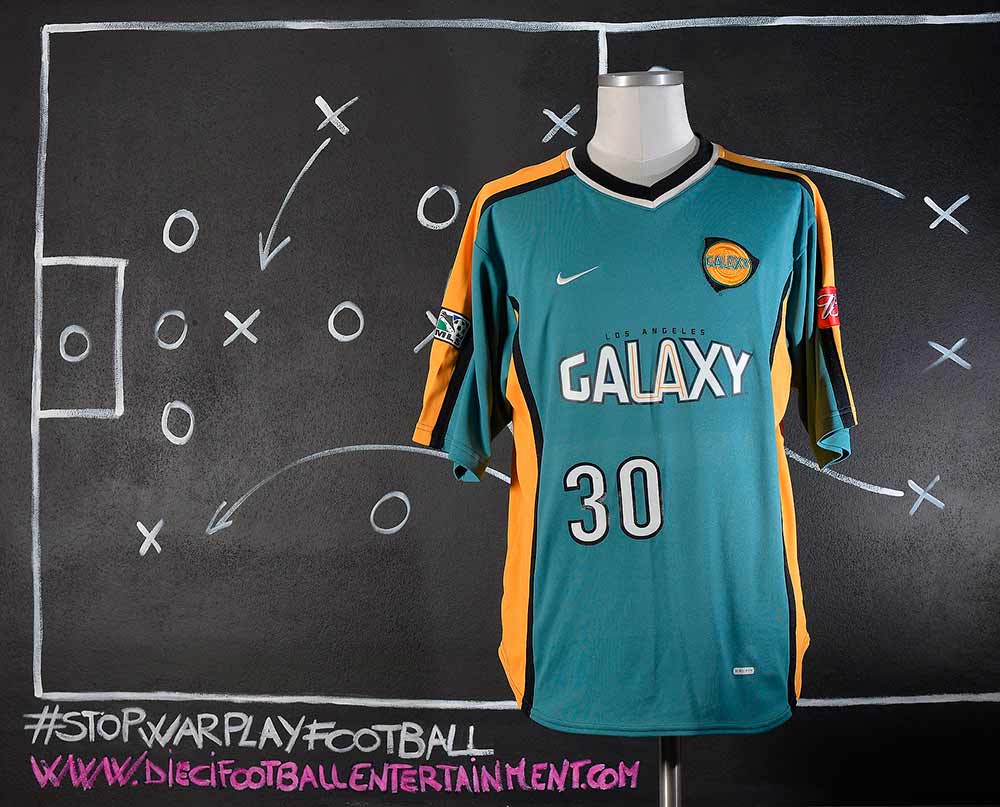 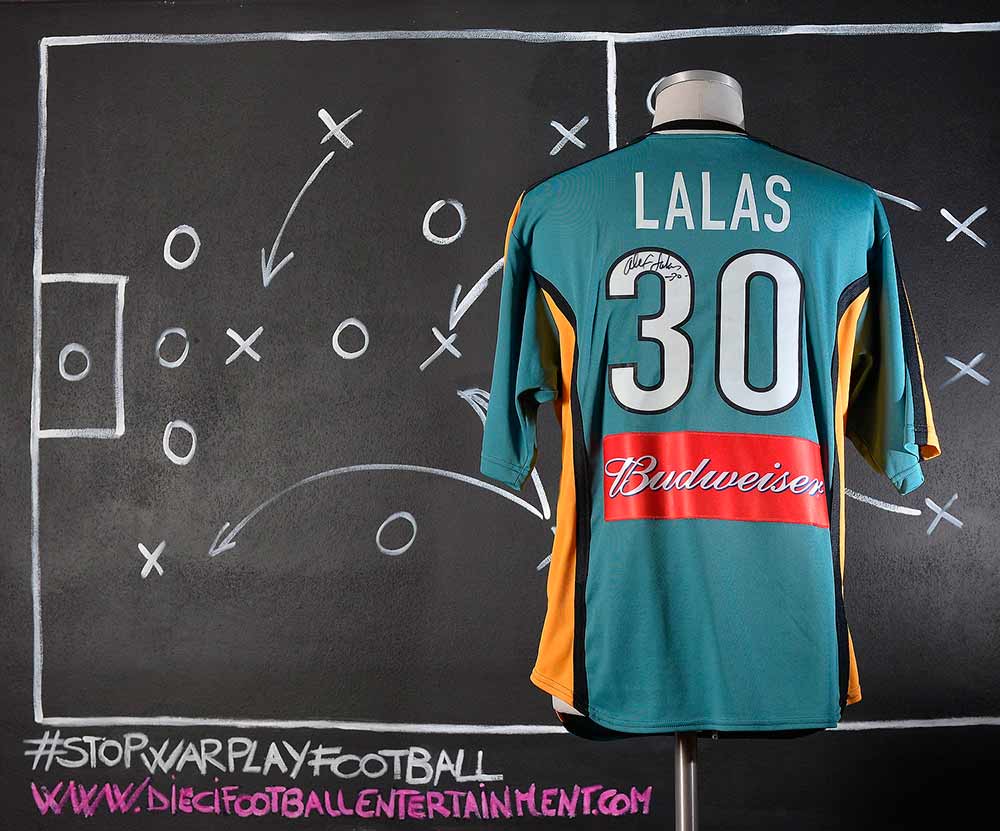 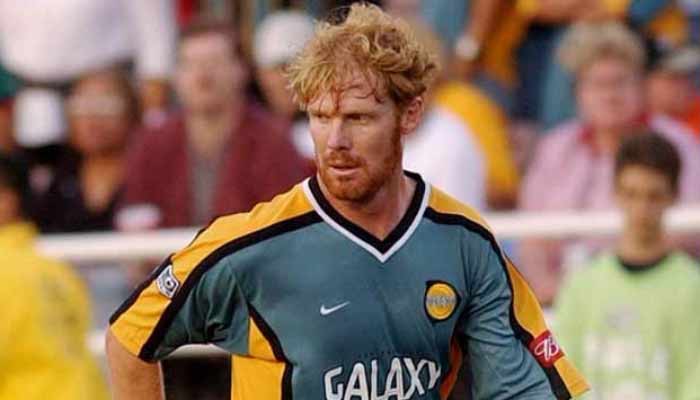 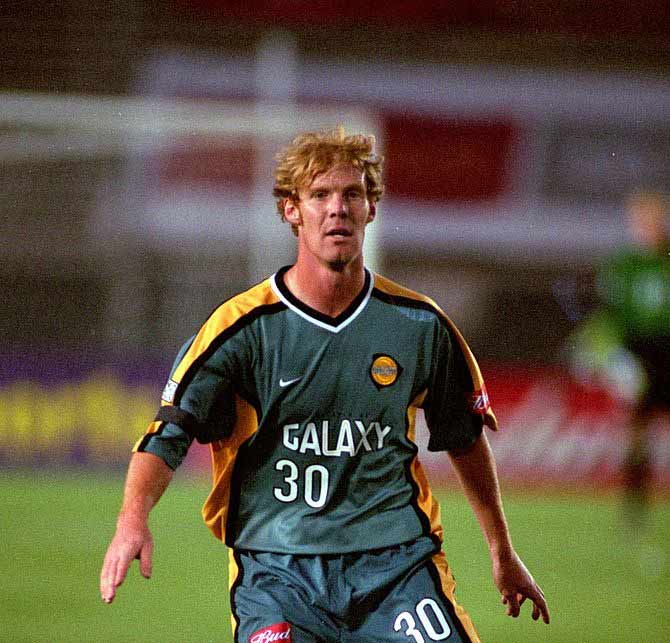 The Galaxy finished their sixth MLS season with a record of 14-7-5 (.635), good for 47 points and first place in the Western Division and the third-best overall record in the league. The first place finish marked the fourth time the club has finished atop its division or conference. Despite a slow start, losing their first two matches of the season, the Galaxy battled back and finished the season on a high note, winning seven of its last nine games. At the Rose Bowl, Los Angeles finished tied for the third-best home record in the MLS at 9-3-1 (.731). They also had the third-best record on the road with a 5-4-4 mark (.538). The Galaxy led the Western Division with a record of 7-3-0. Los Angeles also attained three milestones in 2001, their 300th goal, 100th victory and 1,000th point.

Grosso Grosso2022-06-12T13:08:33+00:00
Page load link
This site uses cookie technology, including third parties' ones. If you want to know more click here. If you access any element of this site outside this banner, you consent to the use of cookies. Ok
Go to Top