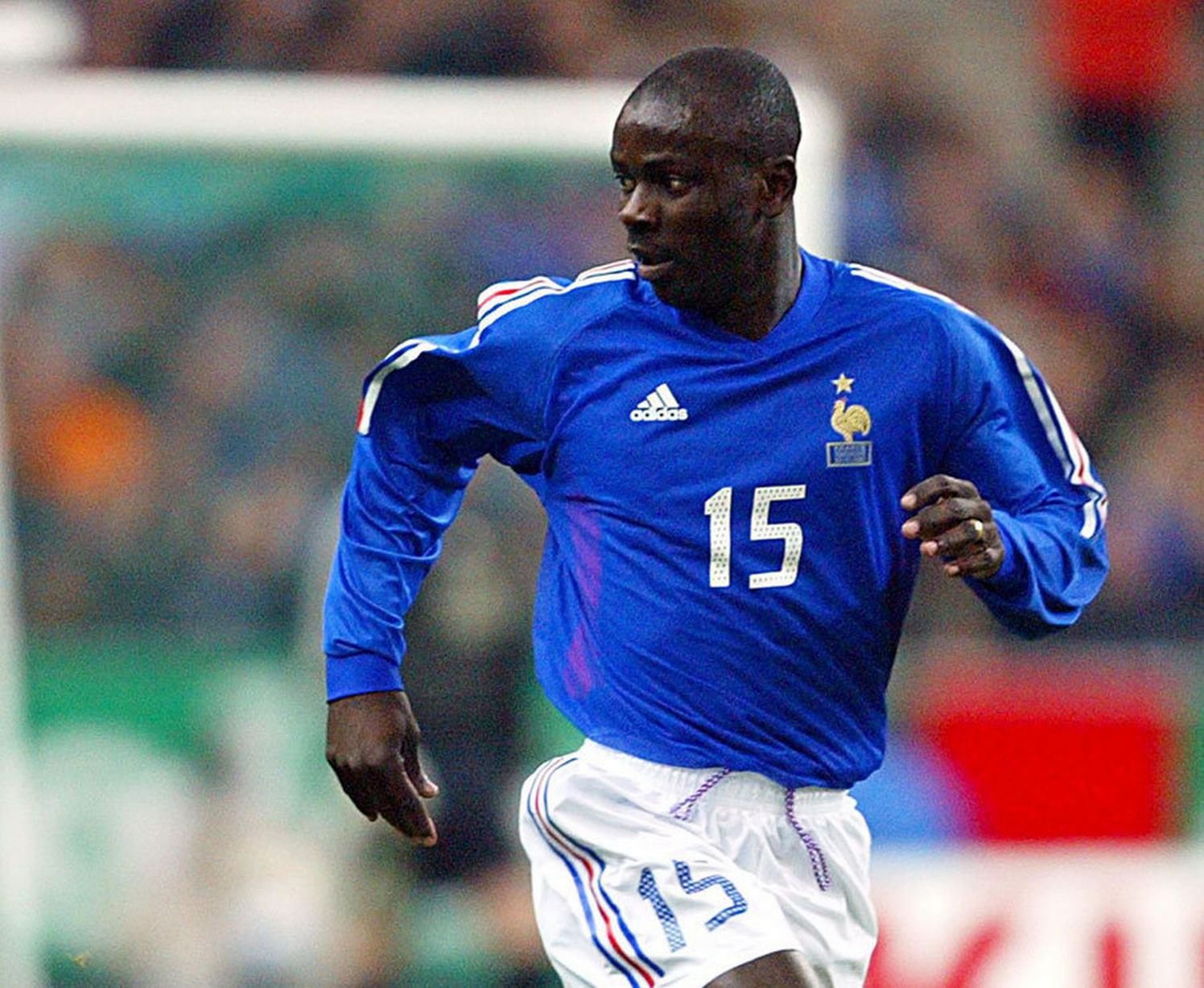 William Eric Gallas is a French retired footballer who played as a defender. He played most of his footballing career in France and England before finishing his career in Australia with A-League club Perth Glory. Gallas began his career in France, before being signed by English club Chelsea in 2001. He transferred to Arsenal as part of an exchange deal in 2006. He then signed for rivals Tottenham Hotspur in 2010. While his career has been successful, including Premier League titles in 2005 and 2006, Gallas has also had controversy due to on-field behaviour and friction with other personnel. In 2007, he was named Arsenal’s captain, but was removed from the role during the 2008–09 season after criticising teammates in a media interview. He left Arsenal at the end of the 2009–10 season, when his contract expired, later signing for rivals Tottenham. He was released at the end of the 2012–13 season when his contract expired. He retired from professional football on 16 October 2014. Gallas was born in Asnières-sur-Seine. He is the cousin of the deceased former footballer Ludovic Quistin and of Mathieu Bastareaud, a French rugby union centre playing for Lyon. A graduate of the French football academy at Clairefontaine, Gallas started his professional career at second division Caen, helping them to promotion as champions in 1996. He subsequently transferred to Marseille in 1997, where he played for four seasons. He made his debut in the UEFA Champions League for Marseille, scoring his first goal in European competition in a 1–0 win over then European champions Manchester United at the Stade Vélodrome in October 1999. 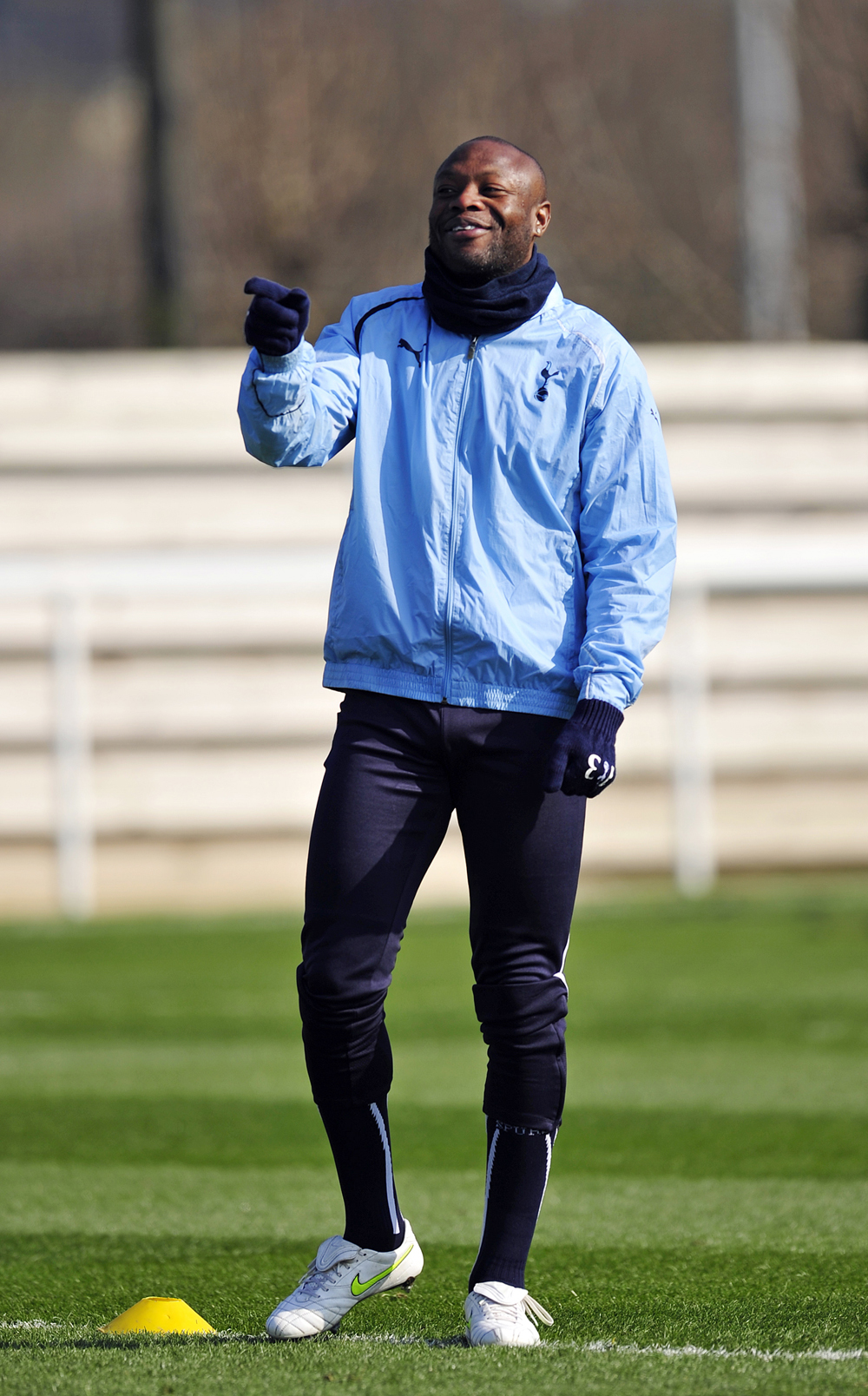 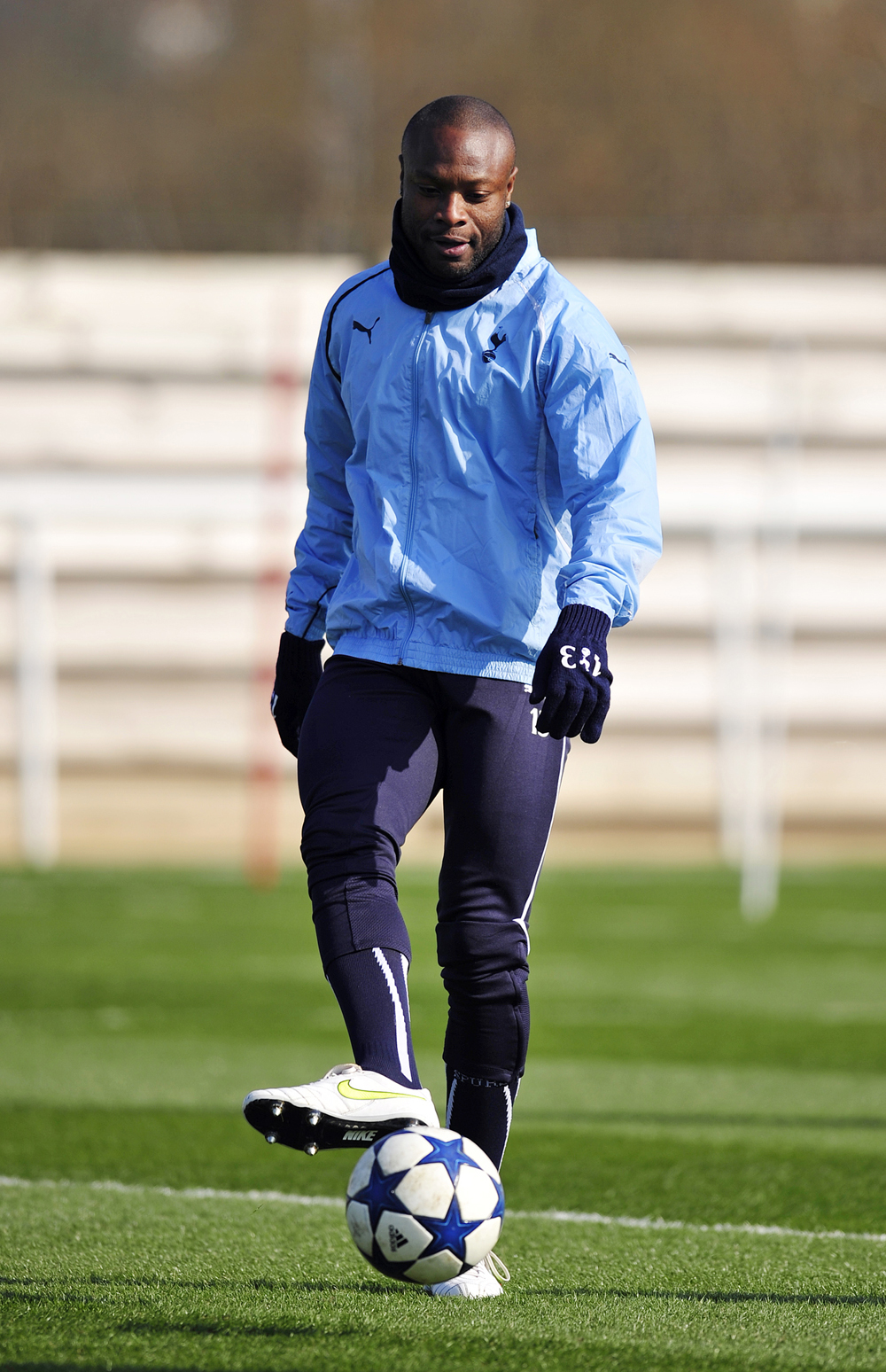 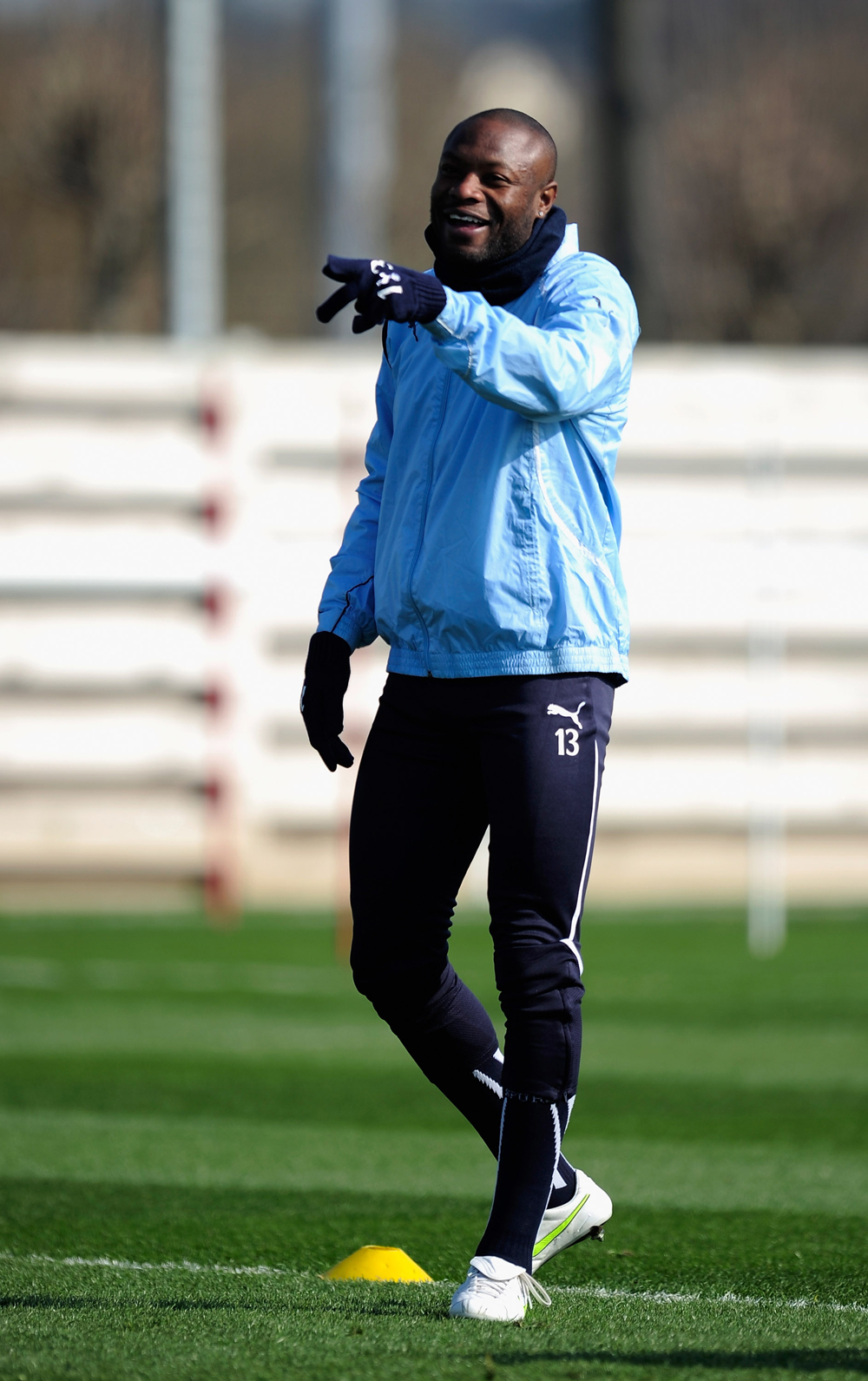 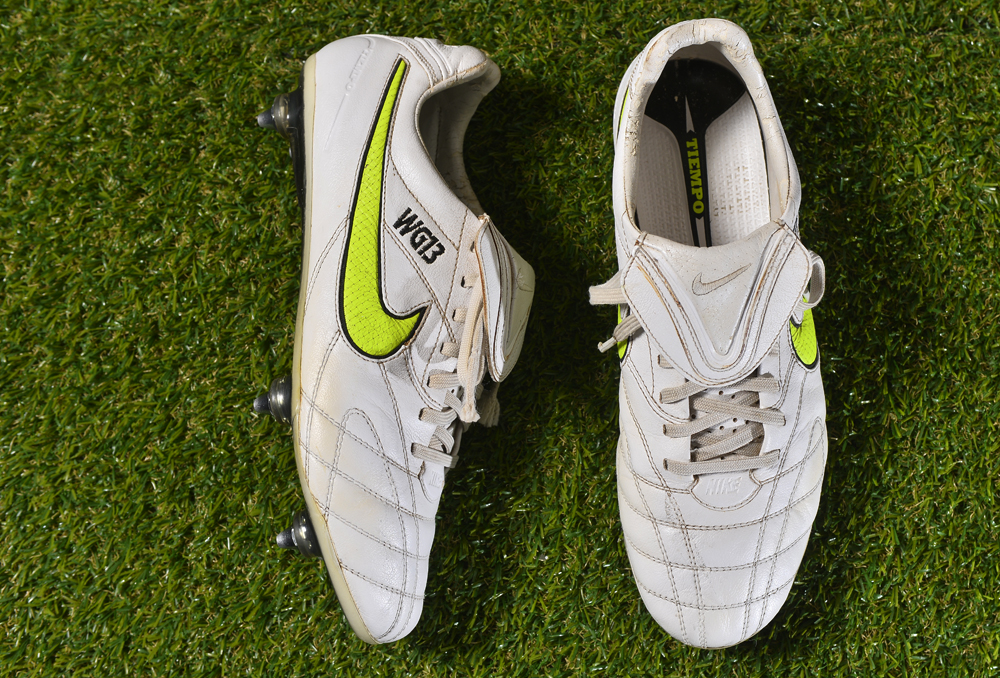 On 20 August 2010, Tottenham Hotspur manager Harry Redknapp confirmed that Gallas was set to join the club and described the move as a “no-brainer.” The transfer was confirmed on 22 August, with Gallas signing a one-year contract at White Hart Lane.[46] According to Tottenham’s club historian, the move meant that Gallas would become the first player to have appeared for Chelsea, Arsenal and Tottenham; Clive Allen played for Tottenham and Chelsea and had a spell with Arsenal early in his career, but did not make an appearance for them. After training with his new team for the first time, Gallas stated that he believed that Spurs have the potential to win the Premier League. Gallas made his first-team debut on 11 September in a 1–1 draw away at West Bromwich Albion. On 20 November, as a result of injuries to regular captains Ledley King and Michael Dawson, Gallas captained Tottenham for the first time against his former club Arsenal at the Emirates Stadium in a famous 2–3 Tottenham victory, Spurs’ first league victory at Arsenal since 1993. On 2 February 2011, Gallas partnered Sébastien Bassong at the back against Blackburn at Ewood Park in their 1–0 midweek victory. Gallas continued to impress for Tottenham into 2011. In the Champions League knockout stages, he put in two commanding performances against Milan to set up a quarter-final tie against Real Madrid in the club’s first attempt in the competition. Despite a season of frequent changes in defence for Tottenham due to a host of injuries to his fellow defenders, Gallas performed strongly throughout his first season with the club and was rewarded with a two-year contract extension in March 2011, which kept him at the club until the end of the 2012–13 season. In his debut season at Spurs, he made 36 appearances in all competitions. During the 2011–12 Premier League, Gallas suffered several injuries that hindered his playing time for the season, making just 19 appearances for Tottenham during the campaign, particularly in light of the competition for the center-back spot with Michael Dawson and Ledley King. In the following season, Gallas played 17 games in the Premier League, scoring his first goal for the club—and also his first goal in over two years—against former club Chelsea in a 4–2 defeat. On 7 June 2013, the Premier League confirmed that he had been released from Tottenham. 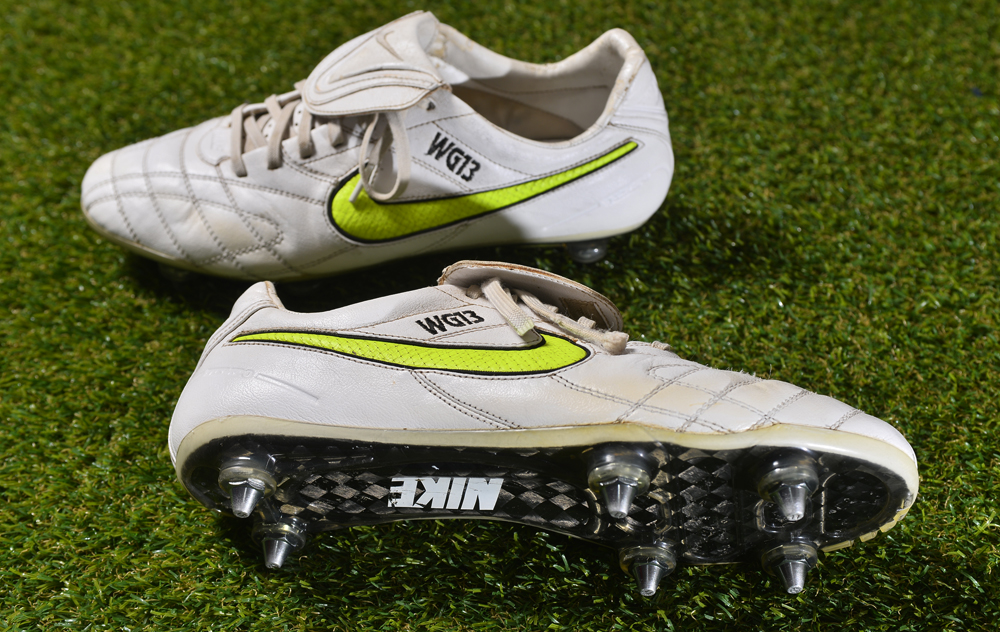 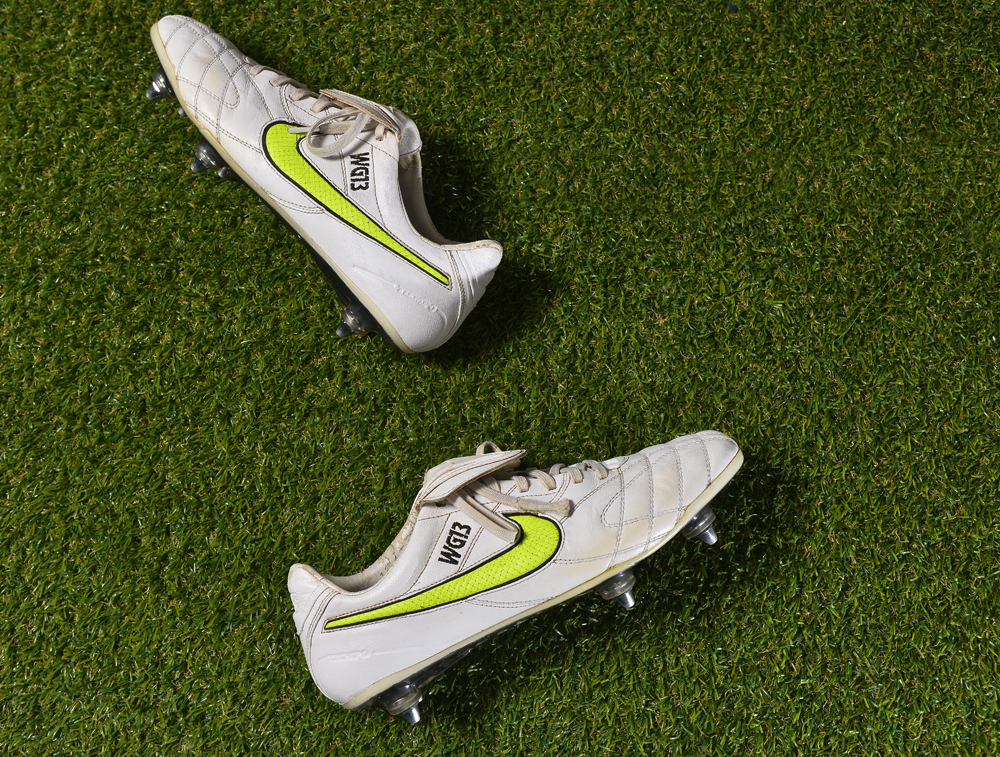 Grosso Grosso2021-01-12T13:25:06+00:00
Page load link
This site uses cookie technology, including third parties' ones. If you want to know more click here. If you access any element of this site outside this banner, you consent to the use of cookies. Ok
Go to Top