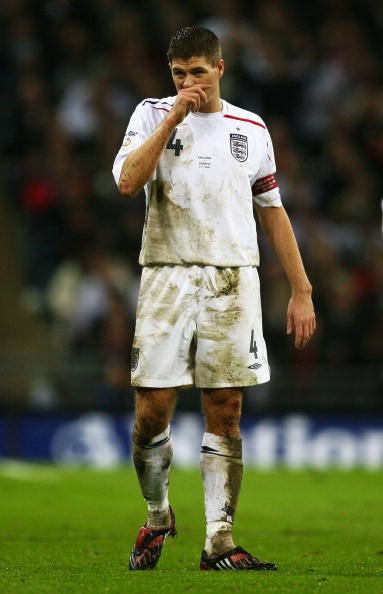 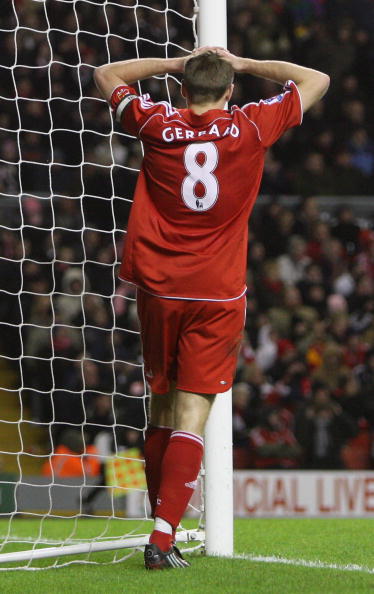 “When I die, don’t bring me to the hospital. Bring me to Anfield. I was born there and will die there” Steven Gerrard 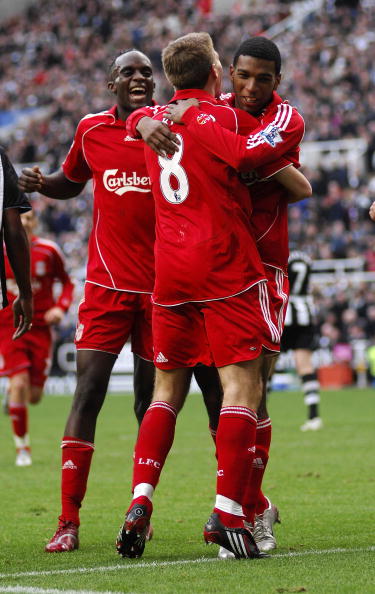 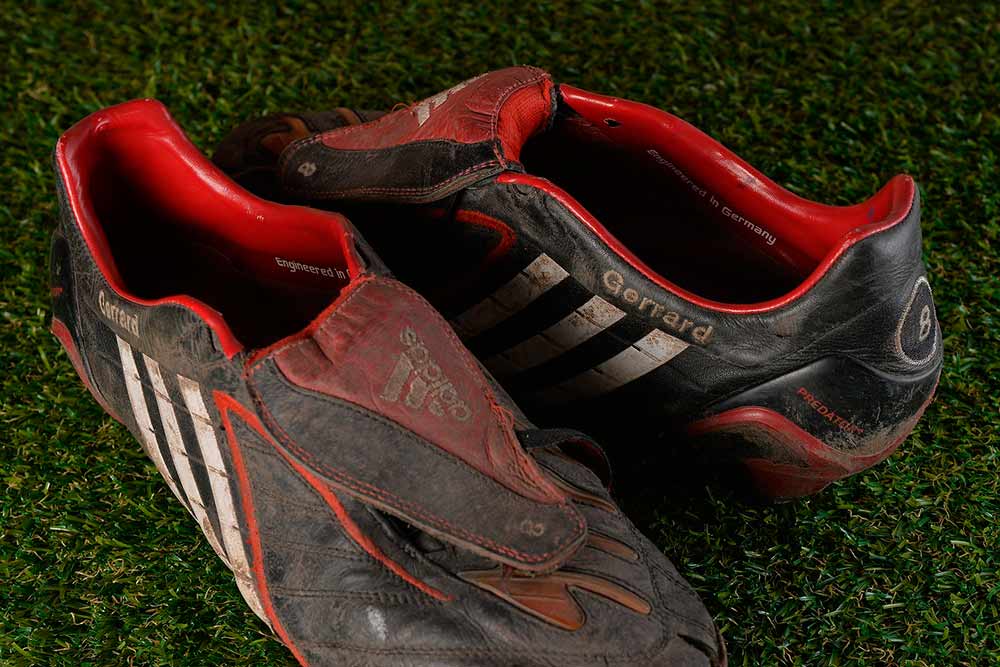 A versatile and well-rounded player who is regarded as one of the best midfielders of his generation, Gerrard was capable of playing in a number of positions. A hardworking box-to-box player, he was usually deployed as a central midfielder, but he had also been used as a second striker, a holding midfielder, an attacking midfielder, a right back, and a right winger. Gerrard began his professional career as a wide midfielder on the right, although he did not excel in this position as he had a tendency to commit careless fouls in his youth. Nevertheless, Liverpool retained their faith in the youngster, and he was later shifted to a defensive midfield position as he matured, where he excelled as a ball-winner rather than as a playmaker. He continued to evolve tactically, coming into his own in a box-to-box central midfield role, which allowed him to be effective both offensively and defensively. Under Benítez, he was also used in a supporting and creative role, as an attacking midfielder behind the strikers, or even as a deep-lying playmaker. In addition to creating goals, Gerrard, naturally right footed, had the ability to score goals due to his striking ability from distance with both feet. As he entered his mid 30s and his physical capability to get forward and join the attack declined, the number of long range strikes at goal decreased, with most of his goals coming from free kicks and penalty kicks. Renowned for his pace, work-rate and stamina in his prime, his main attributes in his later career were his vision, ball striking, and his accurate, varied passing range, which allowed him to set the tempo of his team’s play and create attacking chances from midfield. He also possessed good technical and aerial ability, as well as notable defensive attributes. In particular, Gerrard’s tactical intelligence and ability to read the game allowed him to break down the opposition’s attacking plays. In addition to his footballing attributes, Gerrard was highly regarded for his leadership, determination, and influence on the pitch throughout his career. 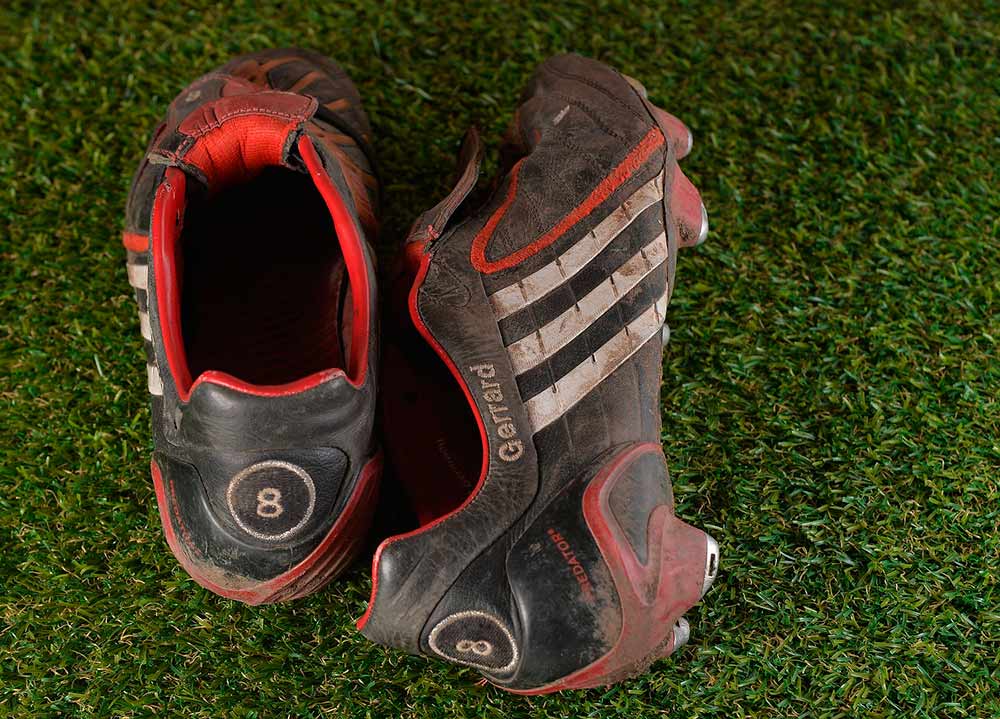 Gerrard has had several different sponsorships in his career including current deals with Adidas, Jaguar Cars and Lucozade. In 2014, Forbes listed his combined income from salaries, bonuses and off-field earnings at $17.2 million for the previous 12 months. While Gerrard has worn several football boots during his career, he first wore a pair of Nike boots on his Liverpool debut, but soon signed a deal with Adidas in 1998 and has gone on to appear in a number of Adidas commercials with the likes of Zinedine Zidane, David Beckham, Lionel Messi and Kaká. Gerrard has worn ten versions of the Adidas Predator boot, with the Accelerator being the first, and throughout his career he has been one of the brand’s major boot endorsees. In 2013, Gerrard switched boot silos to the Nitrocharge 1.0 first wearing the boots in the League Cup clash against rivals Manchester United on 25 September 2013. 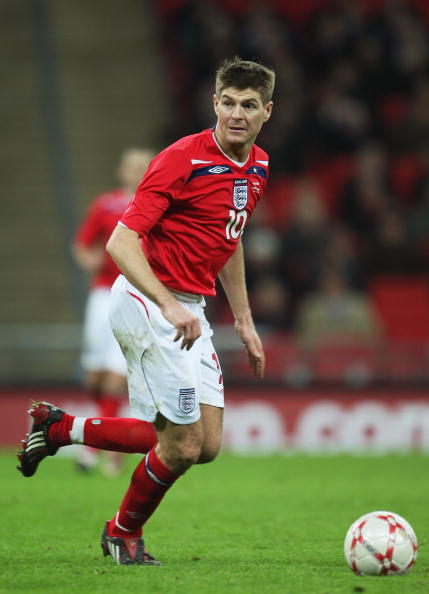 Grosso Grosso2019-05-16T20:43:40+00:00
Page load link
This site uses cookie technology, including third parties' ones. If you want to know more click here. If you access any element of this site outside this banner, you consent to the use of cookies. Ok
Go to Top