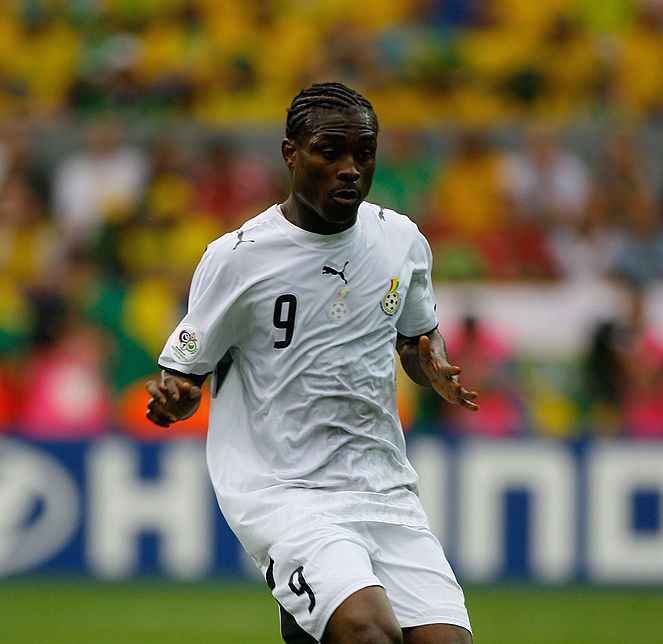 The Ghana Football Association (GFA) is the governing body of association football in Ghana from 1957 to 2018, based in Kumasi. The association was dissolved with “immediate effect”, according to Minister of Sport, Isaac Kwame Asiamah, on 7 June 2018, after the uncovering of a corruption scandal. In October 2019, a new president Kurt Okraku was elected and the association reconvened upon the completion of the work of the FIFA Normalization Committee. Mr Mark Addo was elected vice president in November 2019. 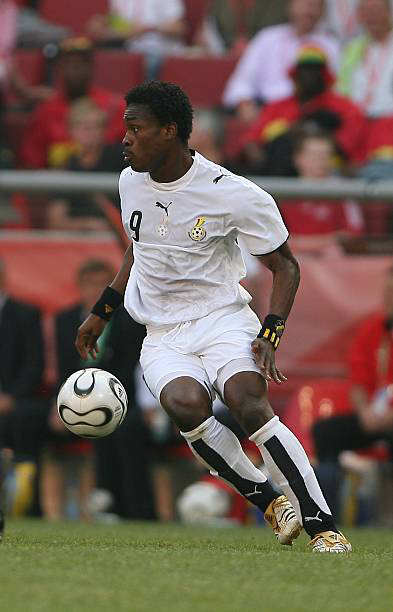 This shirt was worn by Derek Boateng during the Fifa World Cup “GERMANY 2006” game between Italy and Ghana which took place in Hanover onJune 12th 2006. Italy defeated Ghana 2-0 and Boateng was a substitute and he didn’t get in to the game. The shirt was swapped with an Italy team’s player who we got it from. While playing for Panathinaikos in 2001, Boateng also played for the Ghana national football team at the FIFA World Youth Championship in Argentina, in which Ghana progressed to the final. After participating in a friendly with Ghana against French club Nice, he was selected for the Ghana squad at the 2006 FIFA World Cup. He made his first FIFA World Cup appearance on 17 June 2006, when he replaced Otto Addo at half-time in the 2–0 win against the Czech Republic. He was also selected for the national team for the 2010 FIFA World Cup, in which Ghana progressed to the quarter-finals. 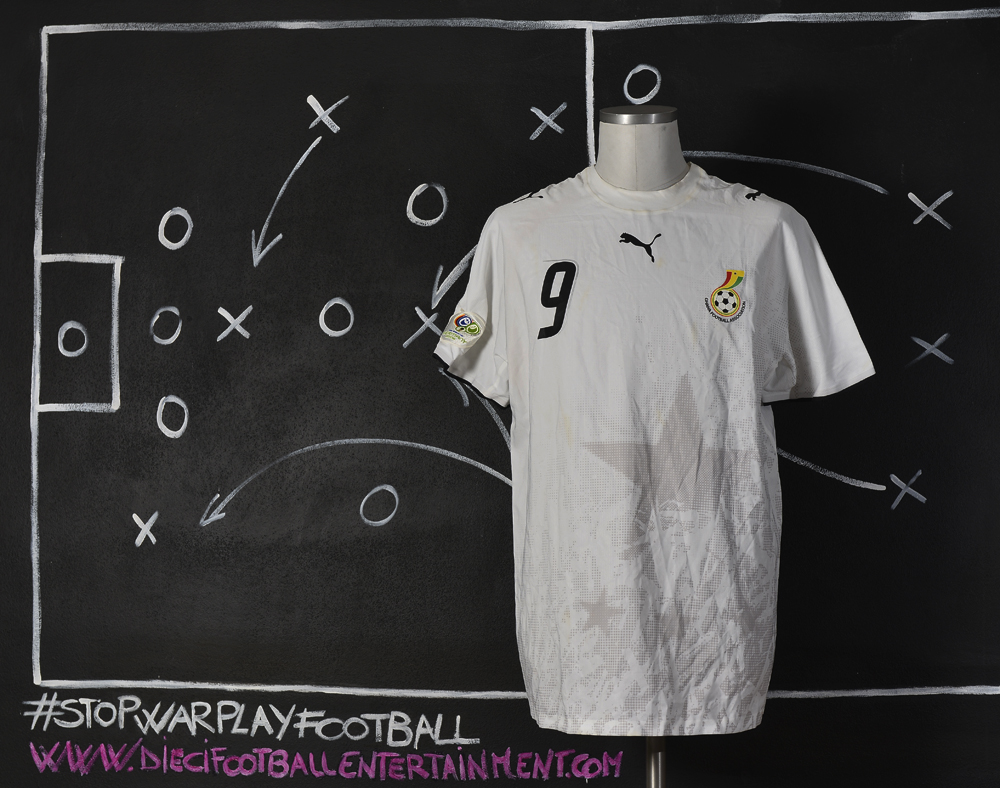 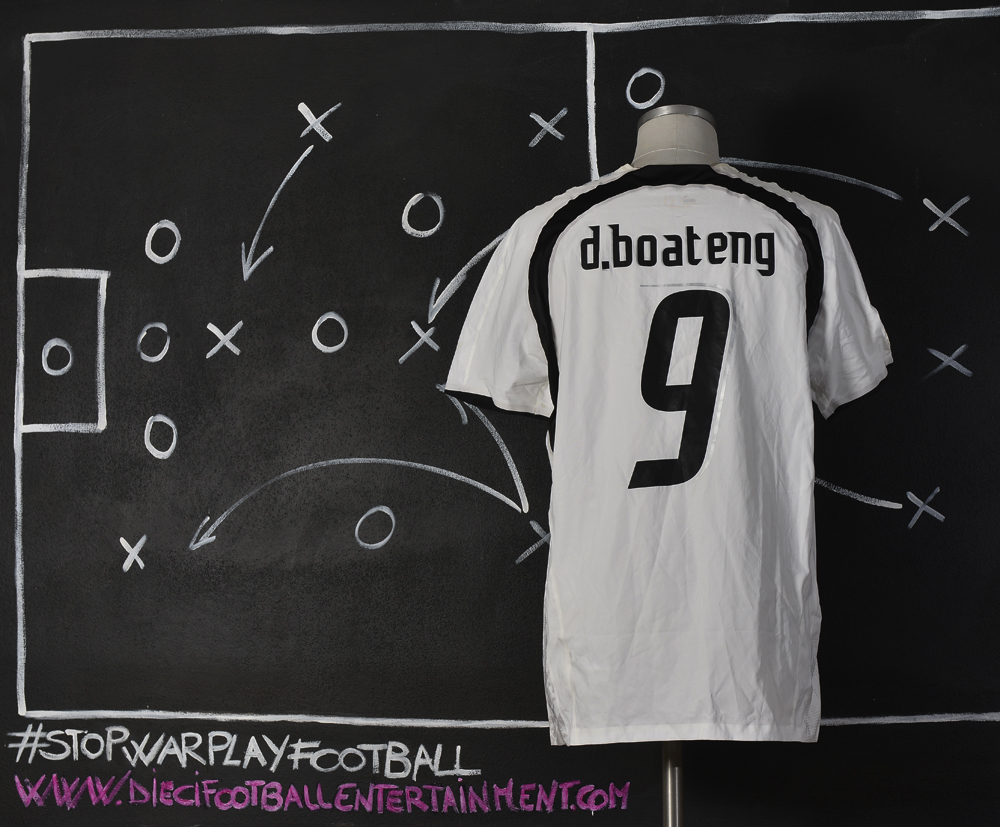 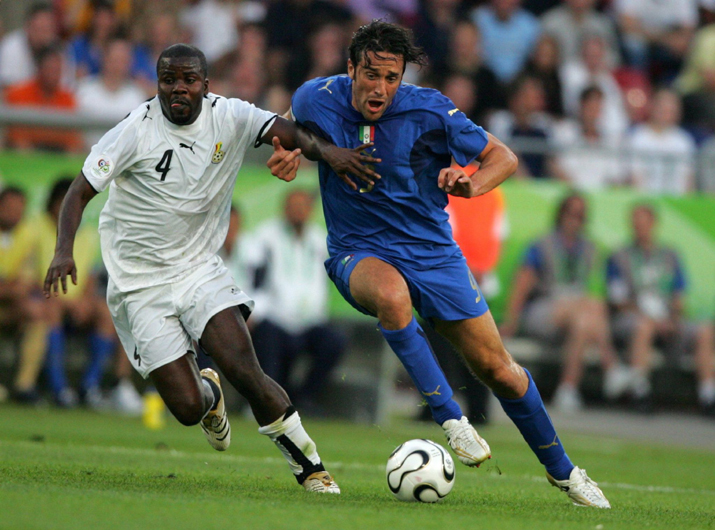 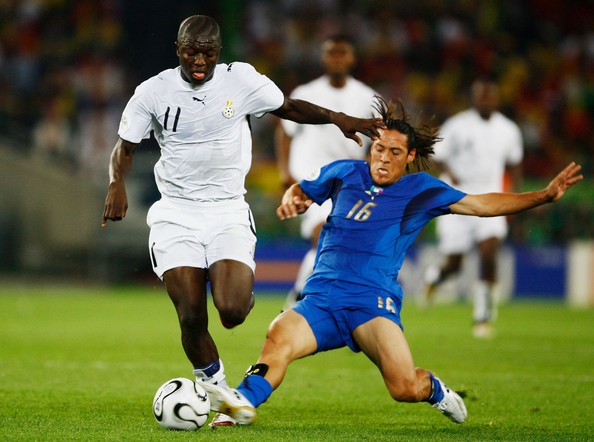 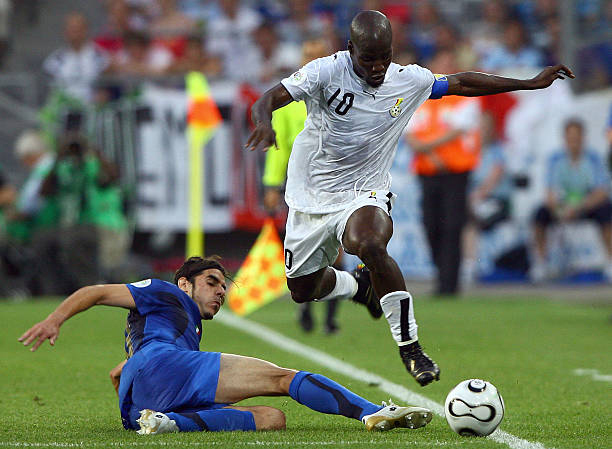 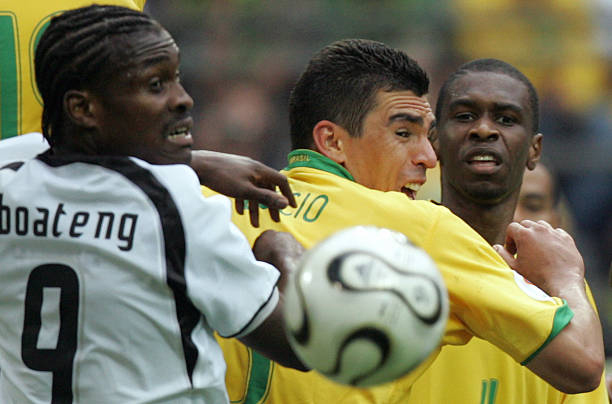 Grosso Grosso2019-12-09T11:14:49+00:00
Page load link
This site uses cookie technology, including third parties' ones. If you want to know more click here. If you access any element of this site outside this banner, you consent to the use of cookies. Ok
Go to Top