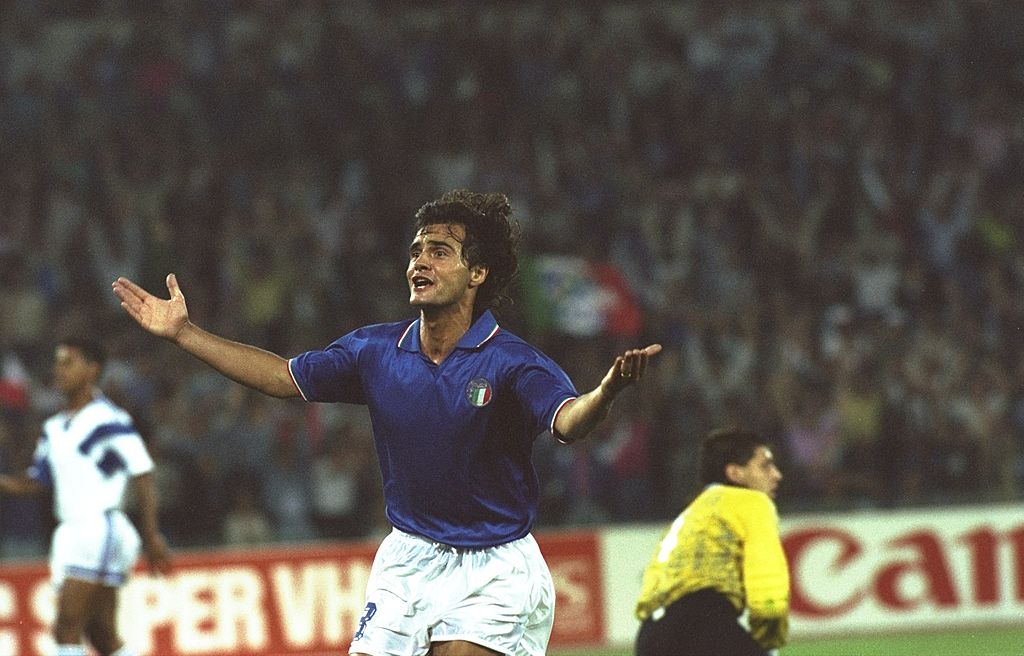 Giuseppe Giannini is an Italian former professional footballer who played as a midfielder. He spent the majority of his 16-year playing career with A.S. Roma, and was regarded by supporters as a club symbol, before his successor in the number-10 shirt and offensive midfield playmaker role, Francesco Totti. He played 47 times for Italy and starred in the teams that reached the semi-finals of the 1988 UEFA European Championship, and subsequently the 1990 FIFA World Cup on home soil. Throughout his career, Giannini was often referred to as “Il Principe” (The Prince), due to his creative ability, elegance, technique, vision, and passing range, which made him an effective playmaker. In addition to his technical ability and creativity, he was a mobile, versatile, and hard-working player, with notable stamina and tactical awareness, also possessing an accurate shot. 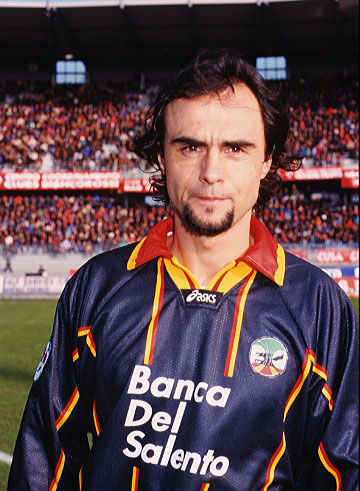 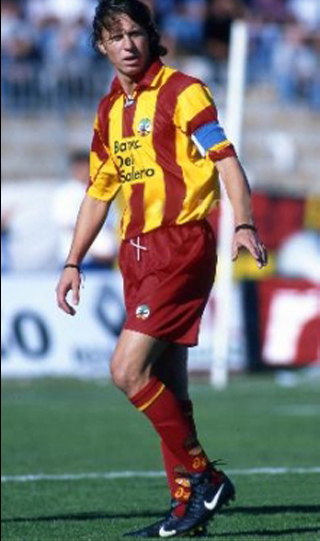 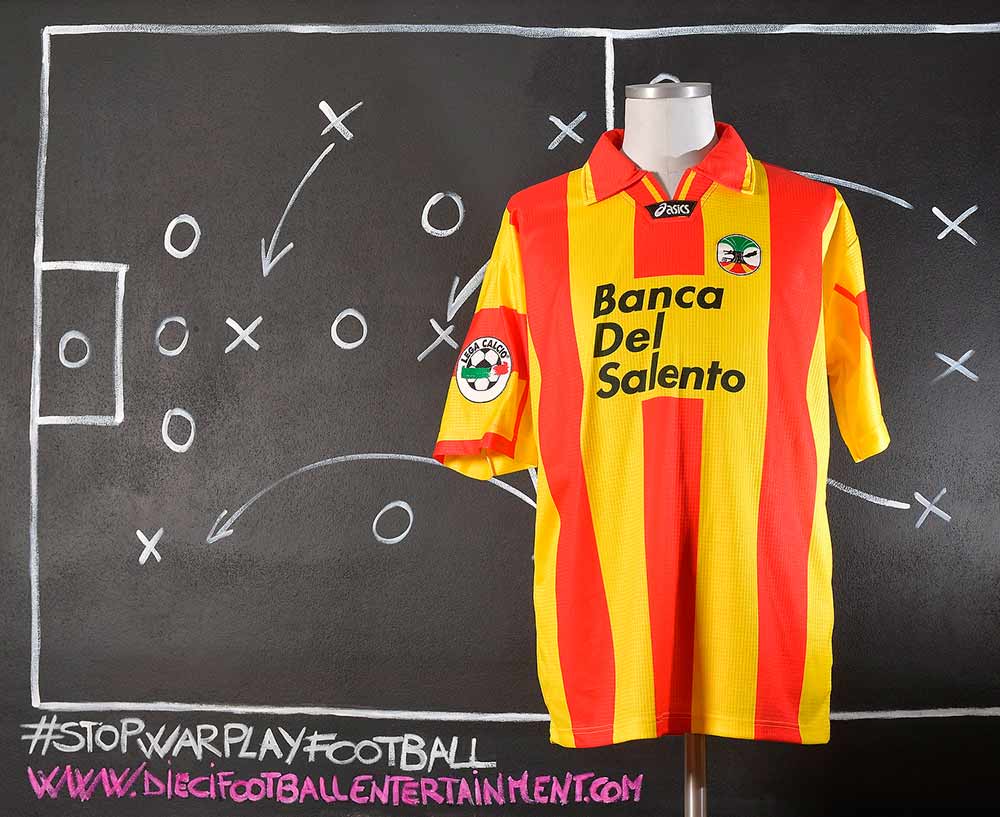 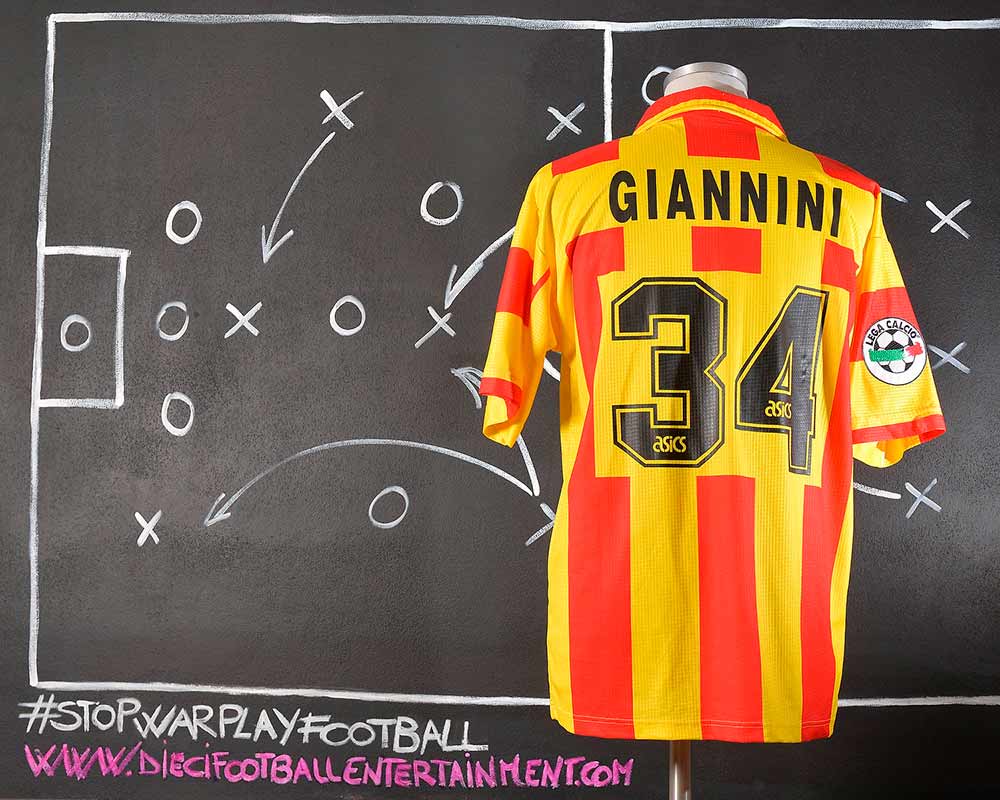 Giannini began his career as a youngster with Almas Roma, a club based in Rome. From a young age he attracted the attention of many of Italy’s clubs, eventually signing with Roma ahead of rivals including S.S. Lazio and A.C. Milan. He made his Serie A debut on 31 January 1982 in a 1–0 defeat to A.C. Cesena and went on to make over 400 appearances for the club over the following fifteen years. During his time at Roma, whom he went on to captain, he won the Serie A title once, and the Coppa Italia three times; he also played in the UEFA Cup final during the 1990–91 season, although he did not take part in Roma’s run to the 1984 European Cup final. In 1996 Giannini left Roma to play in Austria for Sturm Graz, with whom he spent just half a season before returning to Italy due to homesickness. Before retiring in 1998 Giannini had brief spells with Napoli and Lecce. In Lecce he played one and a half season, playing 47 games and scoring 4 goals. Giannini was capped 47 times for the Italian senior national team between 1986 and 1991, scoring 6 goals. He made his international debut against Malta, at the age of 22, in a European Championship qualifier in December 1986. He went on to represent Italy at both the 1988 European Championships and the 1990 World Cup on home soil under Vicini, reaching the semi-final of both tournaments. He won a 3rd place bronze medal in the 1990 World Cup, scoring a goal in Italy’s second group match, which ended in a 1–0 victory over the United States at the Stadio Olimpico in Rome; he also set up Roberto Baggio’s goal in Italy’s final match of the group stage, a 2–0 win against Czechoslovakia, and Aldo Serena’s goal in a 2–0 win against Uruguay in the round of 16. He was named part of the Team of the Tournament at Euro 1988. Giannini’s final appearance for his country came on 12 October 1991 against the Soviet Union. He was often referred to as “Il Principe” (The Prince) by Italian sports journalists during his playing career, a reference to his grace on the pitch. 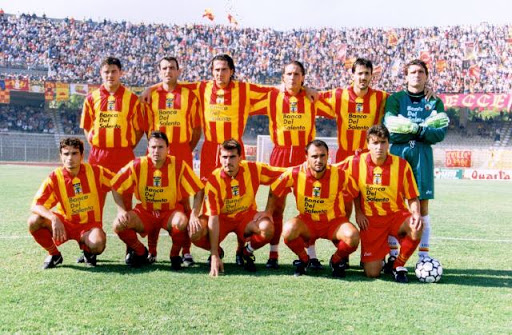 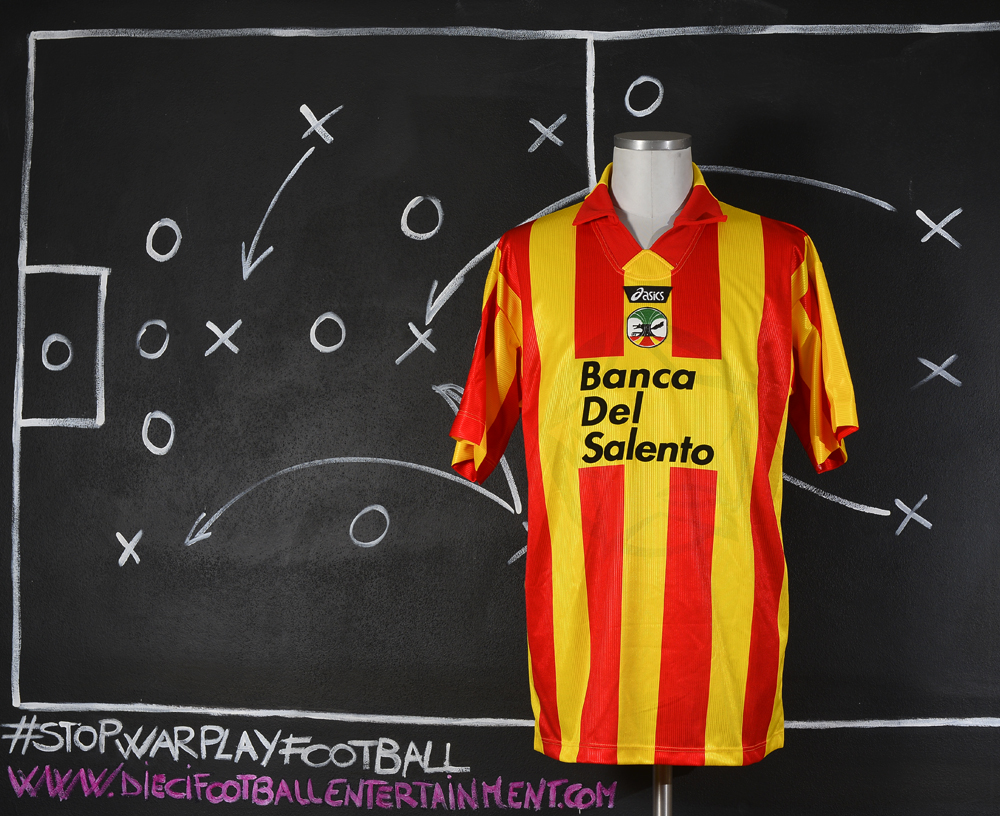 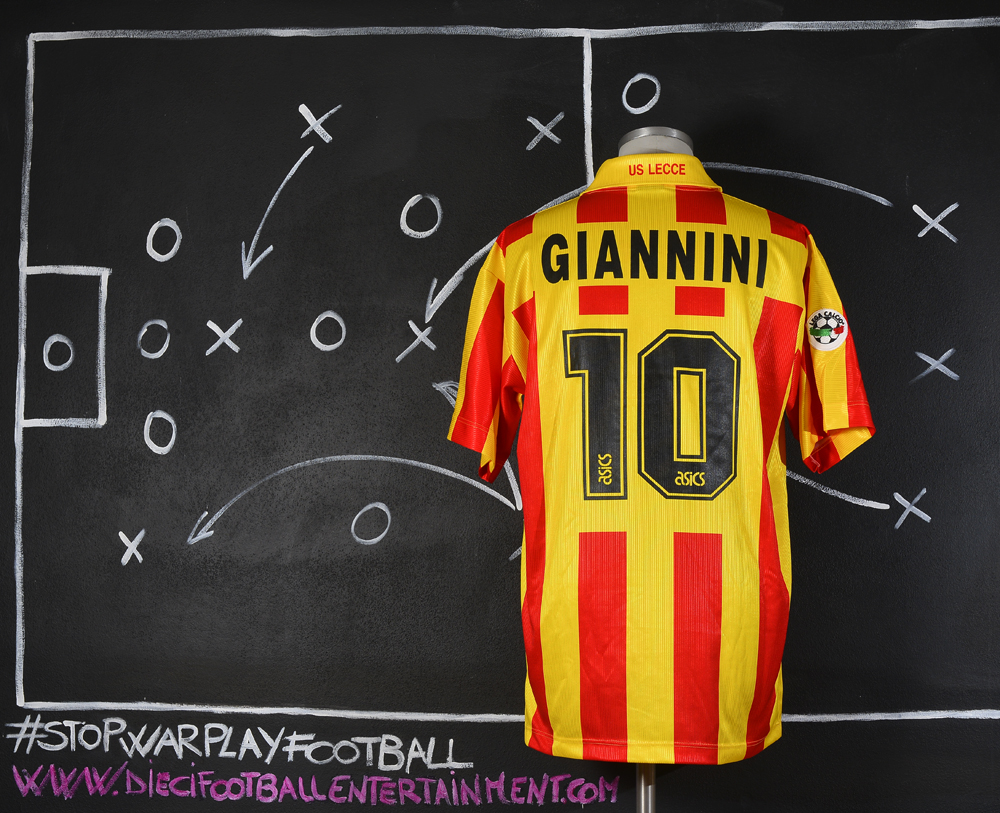 Grosso Grosso2020-12-30T10:28:42+00:00
Page load link
This site uses cookie technology, including third parties' ones. If you want to know more click here. If you access any element of this site outside this banner, you consent to the use of cookies. Ok
Go to Top