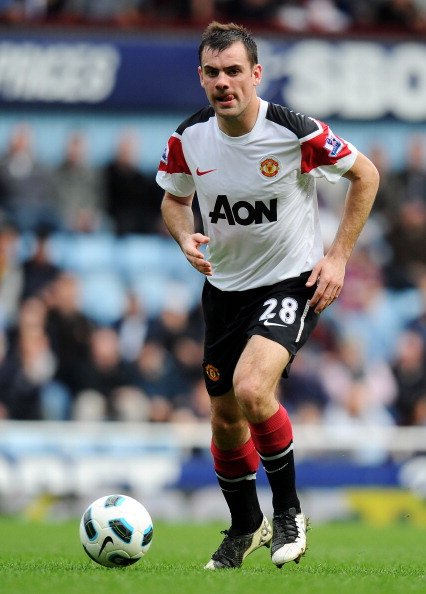 Darron Thomas Daniel Gibson is an Irish professional footballer who plays as a midfielder for the Republic of Ireland national team. He has also played for Everton, Manchester United and on loan for Royal Antwerp and Wolverhampton Wanderers. In 2007, Gibson, who was born and raised in Derry, Northern Ireland, was at the centre of a dispute between the Football Association of Ireland (FAI) and the Irish Football Association (IFA), after he opted to play for the Republic of Ireland instead of Northern Ireland. The issue was referred to FIFA and was discussed in the Northern Ireland Assembly. The issue was settled in 2010 when it was declared, as Irish citizens, Northern Ireland-born people are entitled to play for either the Republic or Northern Ireland. Gibson represented Ireland at UEFA Euro 2012.  Gibson was born in Derry, County Londonderry. A former pupil of St Columb’s College, he played junior football in the Derry and District League, and then with Institute before joining Manchester United in 2004. He made his senior debut for United on 26 October 2005 in a League Cup game against Barnet, coming on as a substitute for Lee Martin. During the 2005–06 season he played regularly for Manchester United Reserves, helping them win a treble. He made 19 appearances, scoring twice. In May 2006, he won the prestigious Jimmy Murphy Award as United’s youth player of the year and then played regularly for the United senior team during their pre-season summer games, together with Dong Fangzhuo, Jonny Evans, Fraizer Campbell and Danny Simpson. Gibson made his Premier League debut on 15 November 2008, appearing as a second-half substitute against Stoke City, before making his UEFA Champions League debut ten days later, coming on as a substitute for Darren Fletcher against Villarreal on 25 November 2008. In December 2008, he travelled with the United squad to the 2008 FIFA Club World Cup in Japan, where, despite not making any appearances, he picked up a winners’ medal. 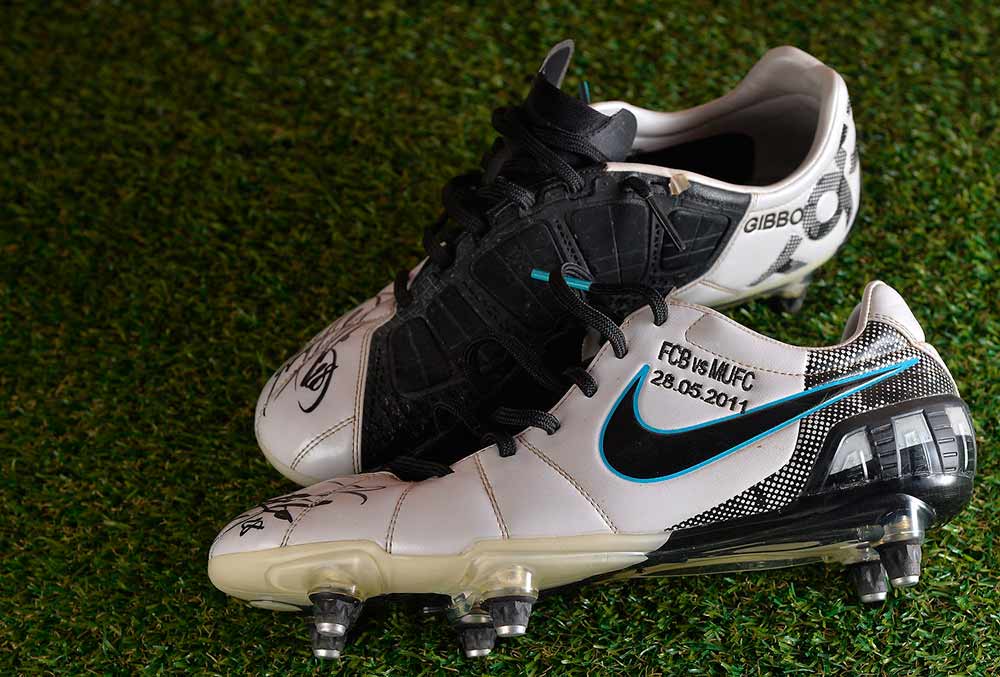 During the season 2010/2011 Gibson scored in the second leg of the Champions League semi-final as United beat Schalke 4–1 (6–1 on aggregate)  but he was one of a number of players from that match alongside Rafael, Evans, O’Shea and Berbatov who could not make the substitutes bench for the Champions League final, which United lost 3–1 to Barcelona. These boots were made for this game but they were not worn by the player. 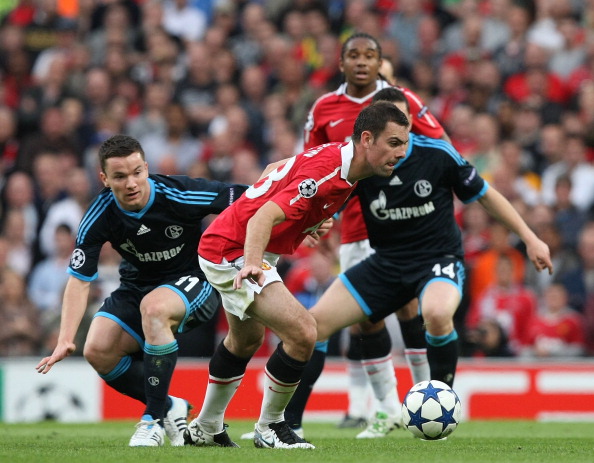 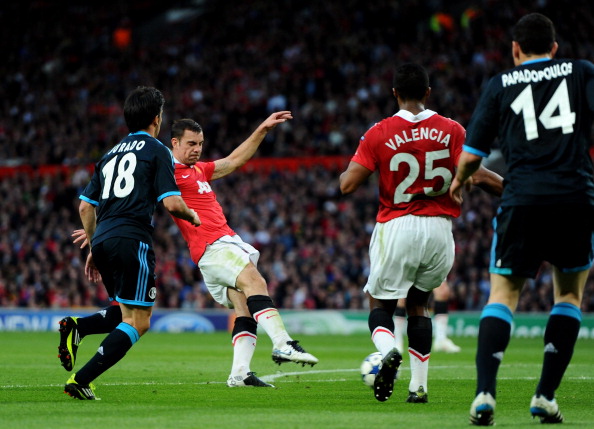 Grosso Grosso2017-10-28T08:33:45+00:00
Page load link
This site uses cookie technology, including third parties' ones. If you want to know more click here. If you access any element of this site outside this banner, you consent to the use of cookies. Ok
Go to Top