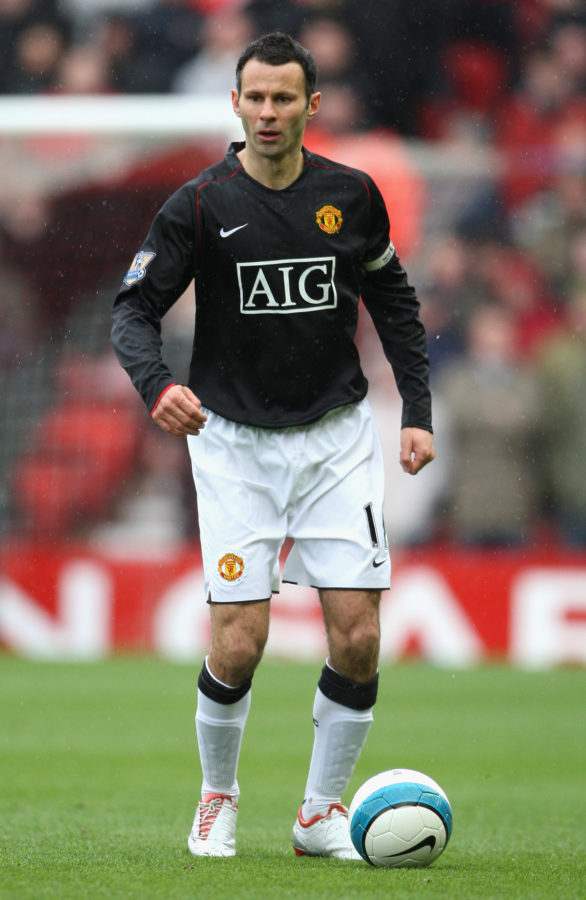 Giggs is the most decorated player in football history. During his time at United, he won 13 Premier League winner’s medals, four FA Cup winner’s medals, three League Cup winner’s medals, two UEFA Champions Leaguewinner’s medals, a FIFA Club World Cup winners medal, an Intercontinental Cup winner’s medal, a UEFA Super Cupwinner’s medal and nine FA Community Shield winner’s medals. Giggs captained the team on numerous occasions, particularly in the 2007–08 season when regular captain Gary Neville was ruled out with various injuries. Giggs also has a number of personal achievements. He was the first player in history to win two consecutive PFA Young Player of the Year awards (1992 and 1993), though he did not win the PFA Player of the Year award until 2009. He was the only player to play in each of the first 22 seasons of the Premier League, as well as the only player to score in each of the first 21 seasons. He was elected into the PFA Team of the Century in 2007, the Premier League Team of the Decade in 2003, as well as the FA Cup Team of the Century. Giggs holds the record for the most assistsin Premier League history, with 271. He was named as BBC Sports Personality of the Year in 2009. In addition to the many honours Giggs has received within football, he was appointed an OBE in the Queen’s 2007 Birthday Honours List for his services to football. 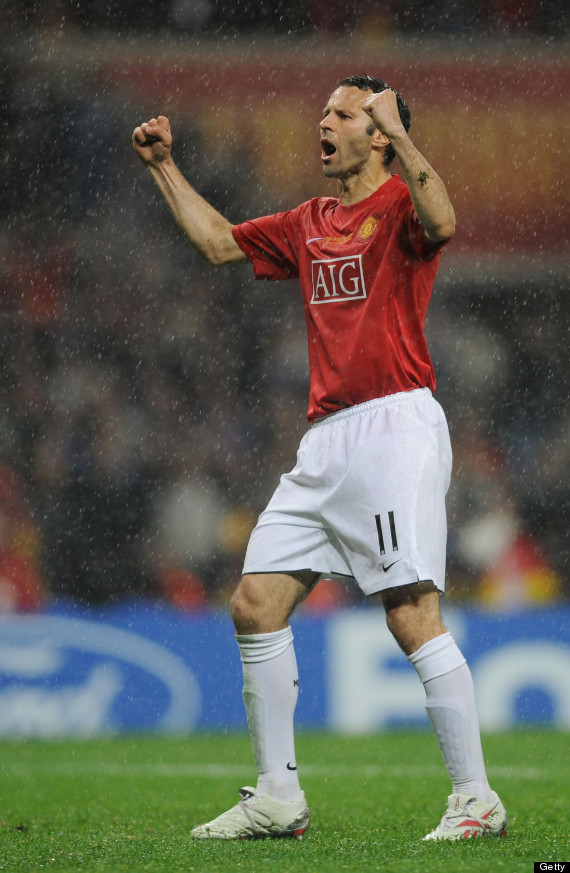 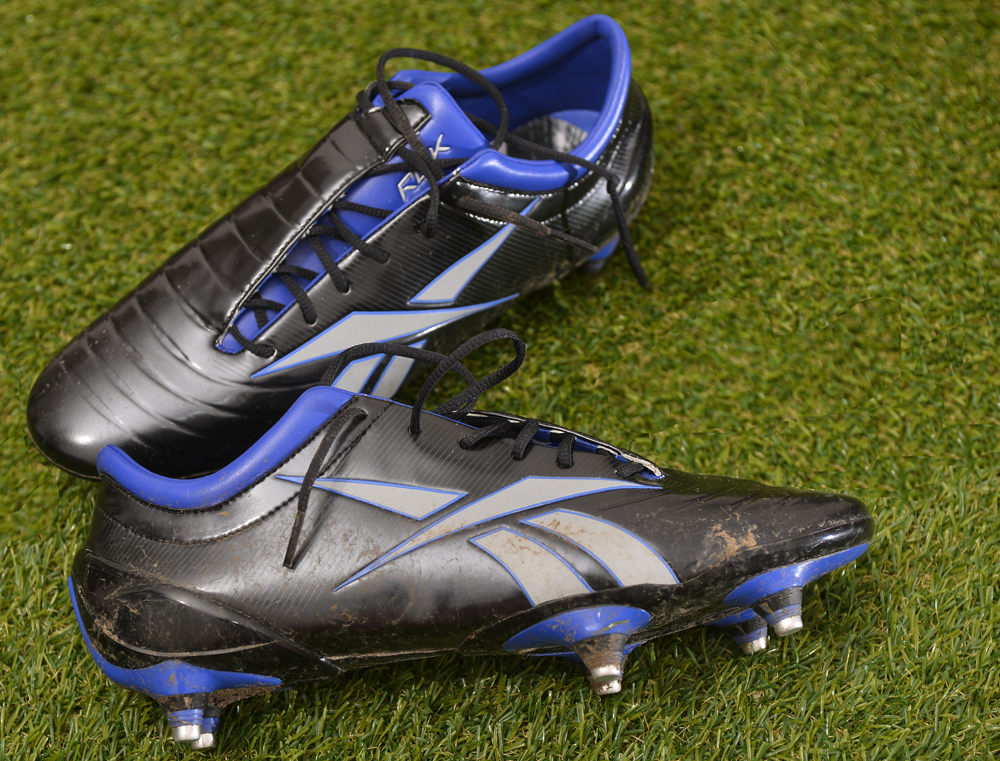 These boots were worn by Ryan Giggs during some training sessions. Giggs preferred the white/red version for his games with Manchester United and Wales National Team. These boots come from player’s Umbro representative who gave us also the original box and original boot’s tags stating “PROMO FOR RYAN GIGGS”. It is pretty common for sporting brands to give “SAMPLE” tagged boots to their athletes. 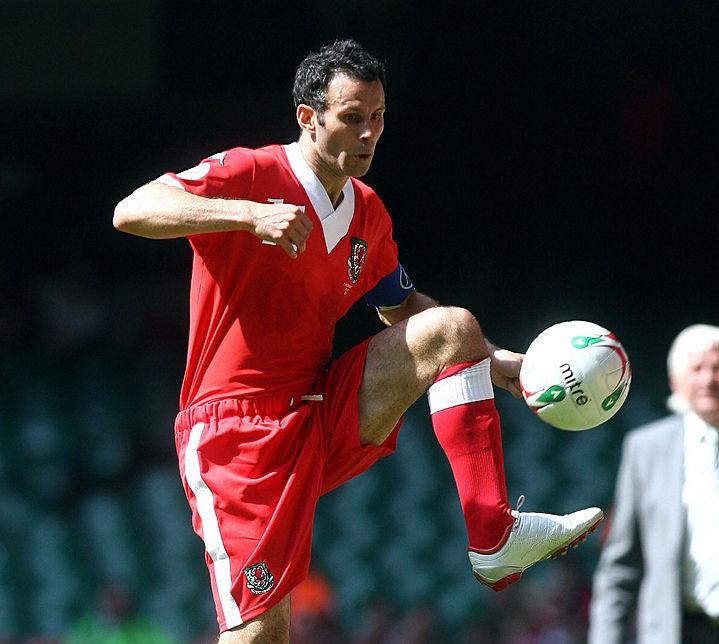 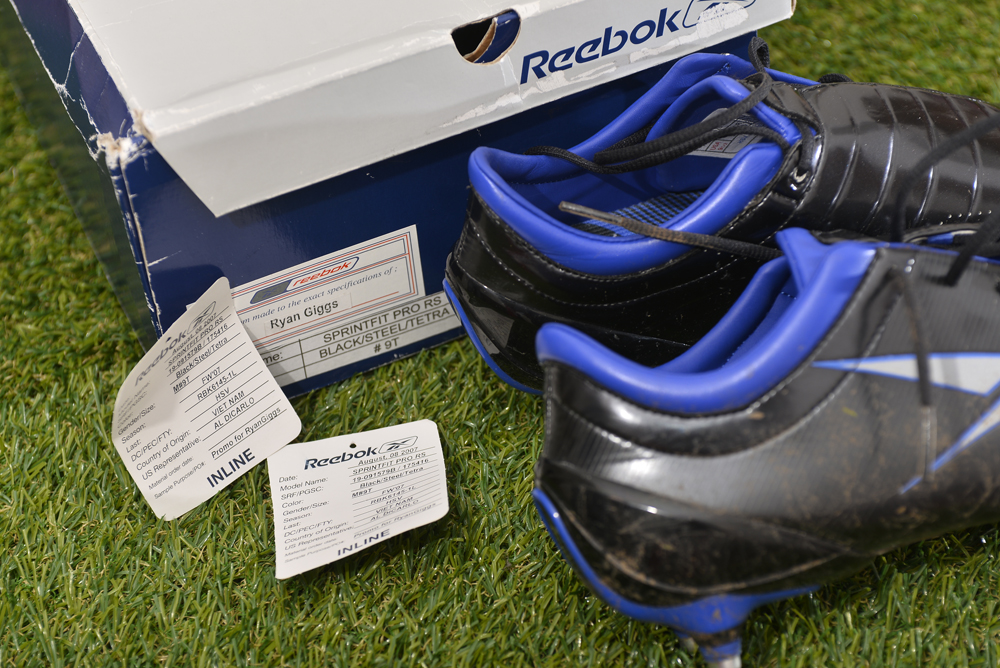 Grosso Grosso2020-06-18T09:48:37+00:00
Page load link
This site uses cookie technology, including third parties' ones. If you want to know more click here. If you access any element of this site outside this banner, you consent to the use of cookies. Ok
Go to Top