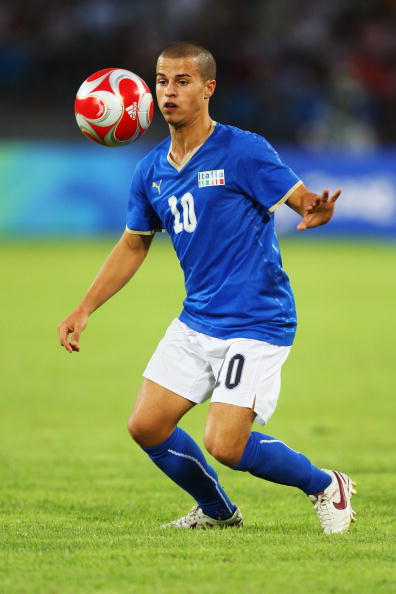 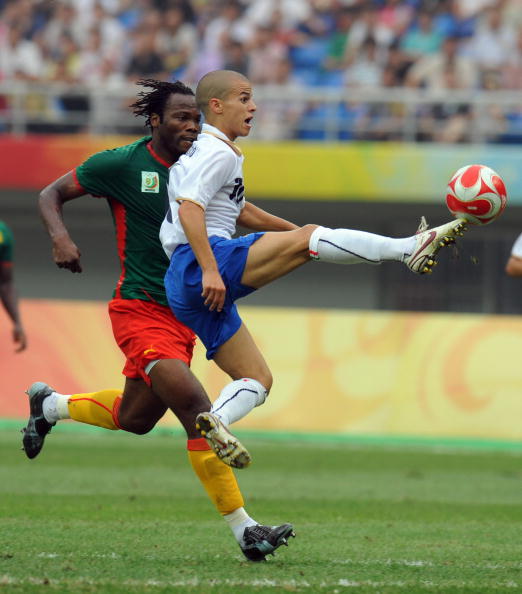 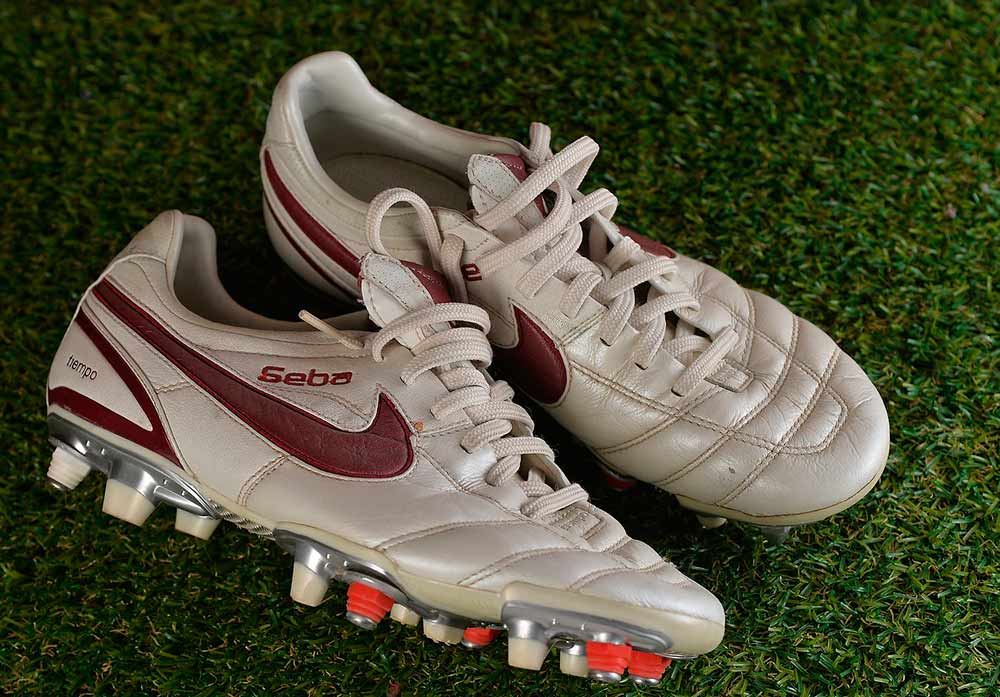 Giovinco is a small, quick, technically gifted, and agile player, with noted dribbling skills, balance, acceleration, and excellent ball control; these characteristics allow him to beat opponents, hold up the ball with his back to goal or in tight spaces, and create space or chances for teammates, despite his lack of strong physical attributes. Although he is capable of scoring goals, he also possesses notable playmaking skills, and he is known for his vision, creativity, and his passing and striking ability with both feet, despite being naturally right footed, as well as his accuracy and ball delivery from free kicks. Giovinco is capable of playing in several offensive positions, and he is usually deployed in a free role as a second striker, although he is also capable of playing as a winger, on either flank, or in the centre as a creative attacking midfielder; he has also been used in a more offensive, central role as a main striker. 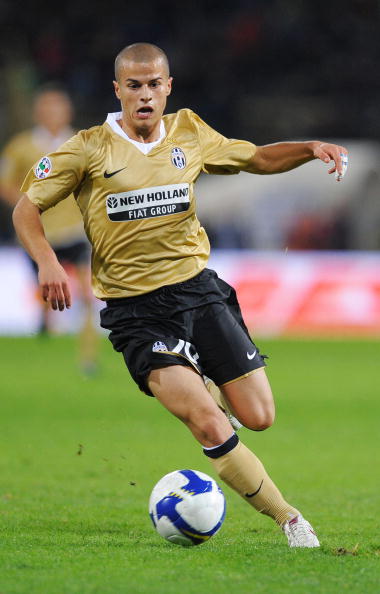 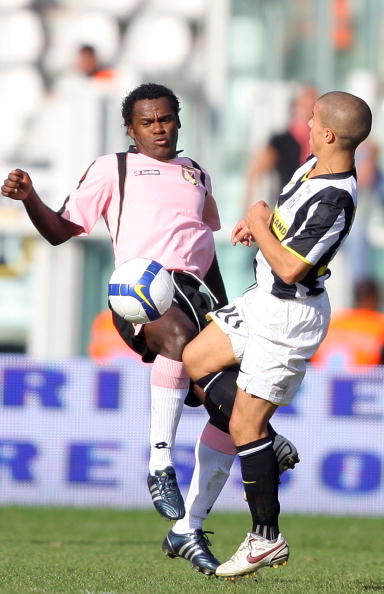 Grosso Grosso2017-10-07T19:59:54+00:00
Page load link
This site uses cookie technology, including third parties' ones. If you want to know more click here. If you access any element of this site outside this banner, you consent to the use of cookies. Ok
Go to Top