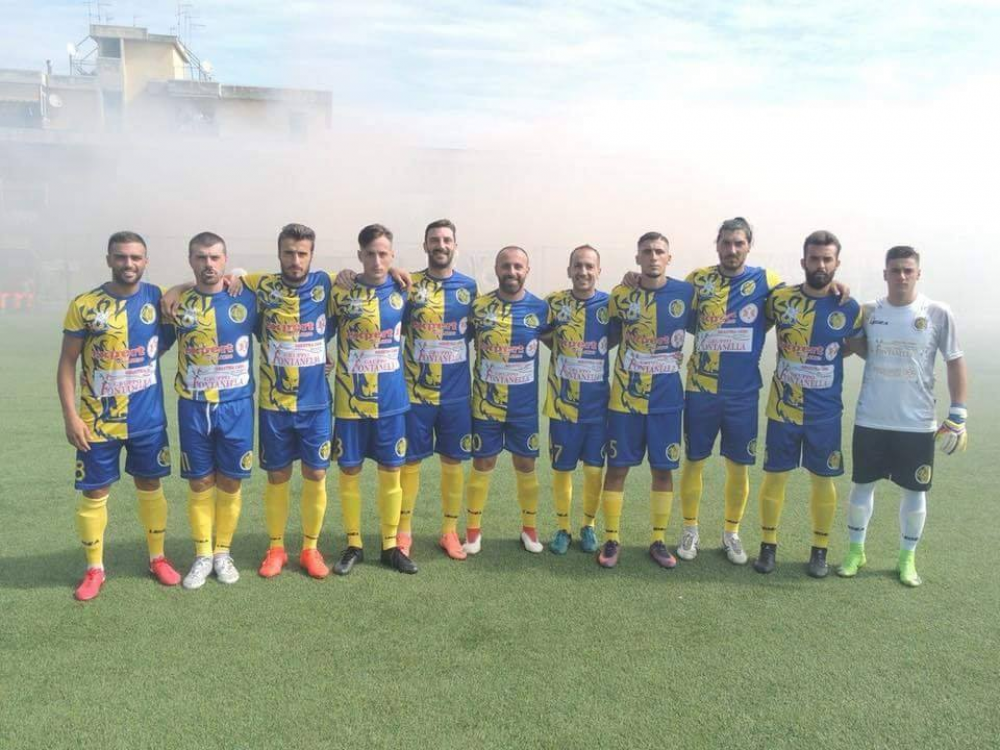 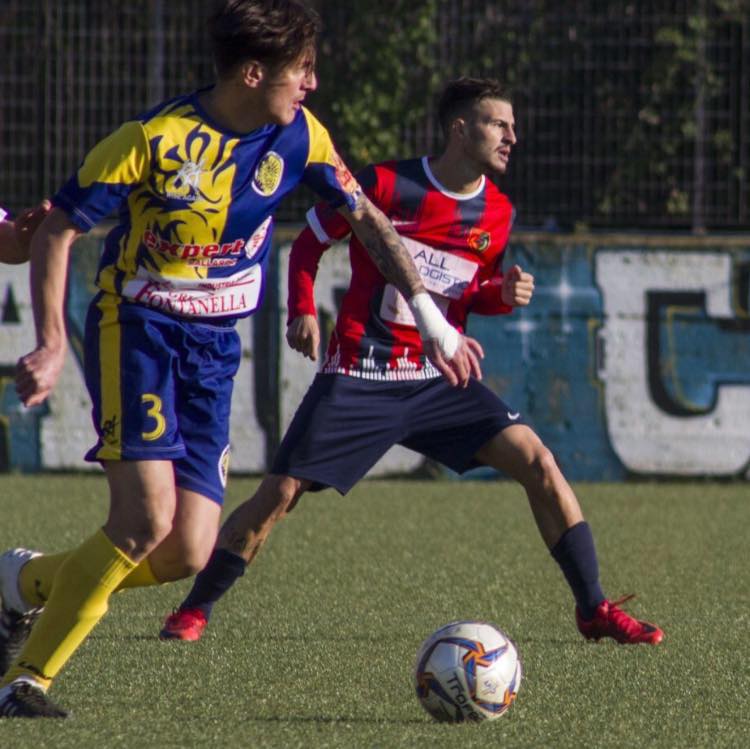 This shirt was worn by Armando D’Angelo during the “Serie D” Italy Cup’s game between A.S.D.Giugliano and Sorrento 1945 which took place in Mugnano di Napoli, “Alberto Vallefuoco” Stadium, on August 18th 2019. Sorrento defeated Giugliano 2-1. For the second following season the team played with a special shirt with an holy image on the left sleeve representing the “Santissima Madonna della Pace”, the sacred patron of Giugliano in Campania (Napoli – Italy). Team president, Salvatore Sestile said: “For the second season we wanted to have the “Santissima Madonna della Pace” image on left sleeve because that is the heart’s side. We are very devoted to her and we want her on our shirts to watch over our heads” 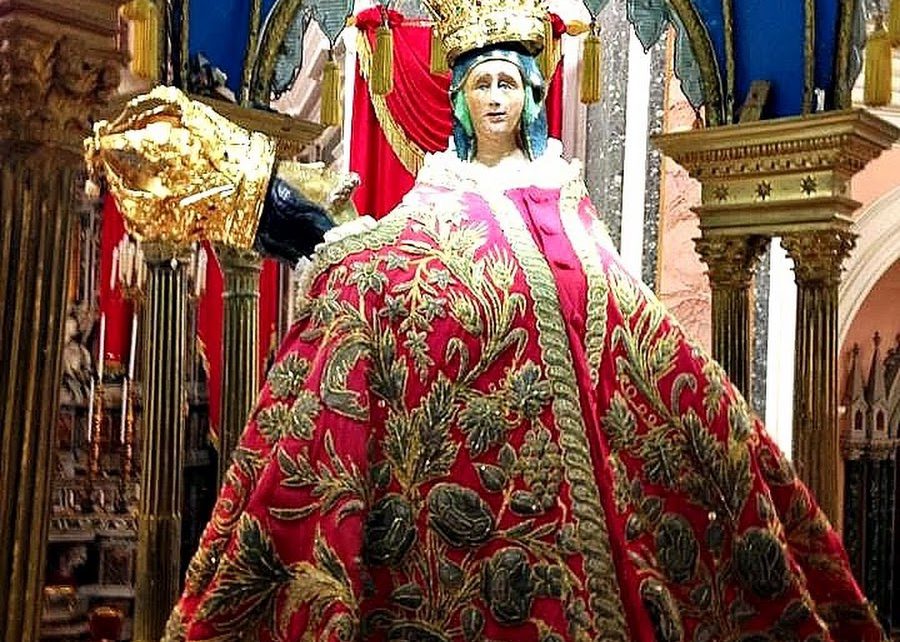 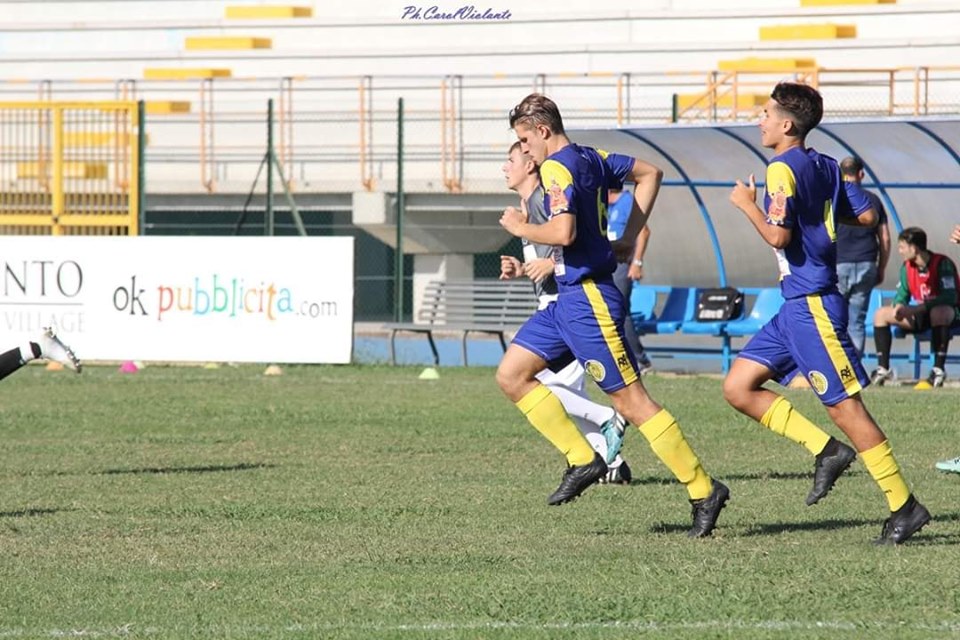 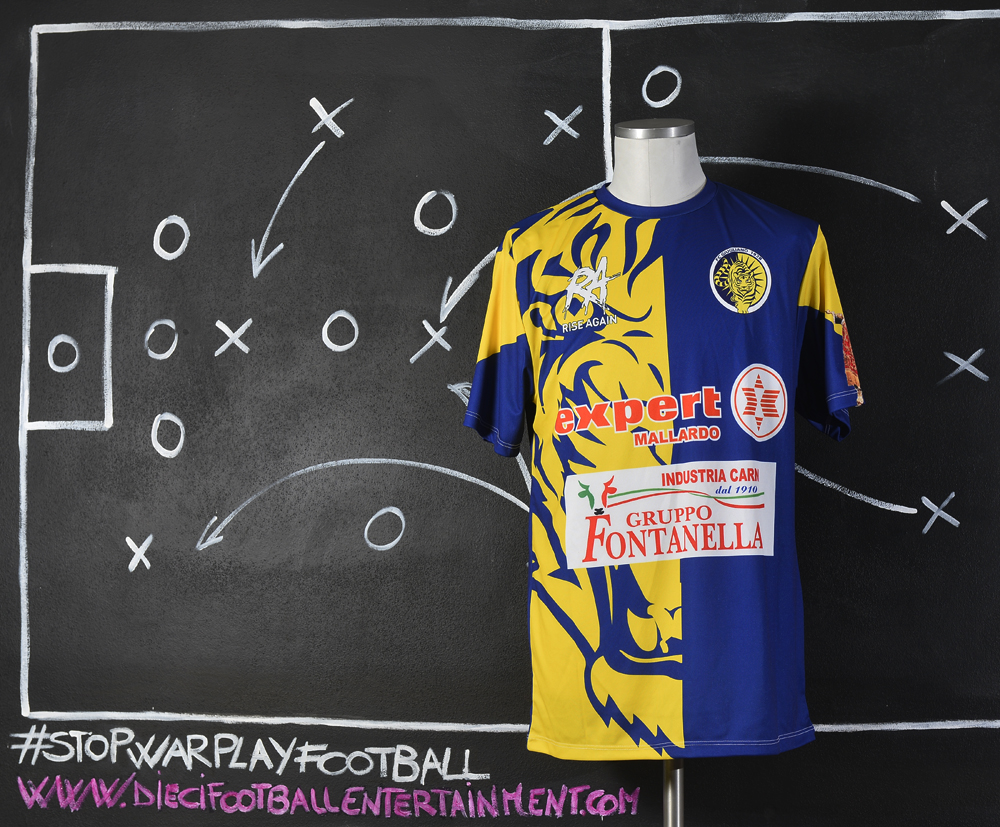 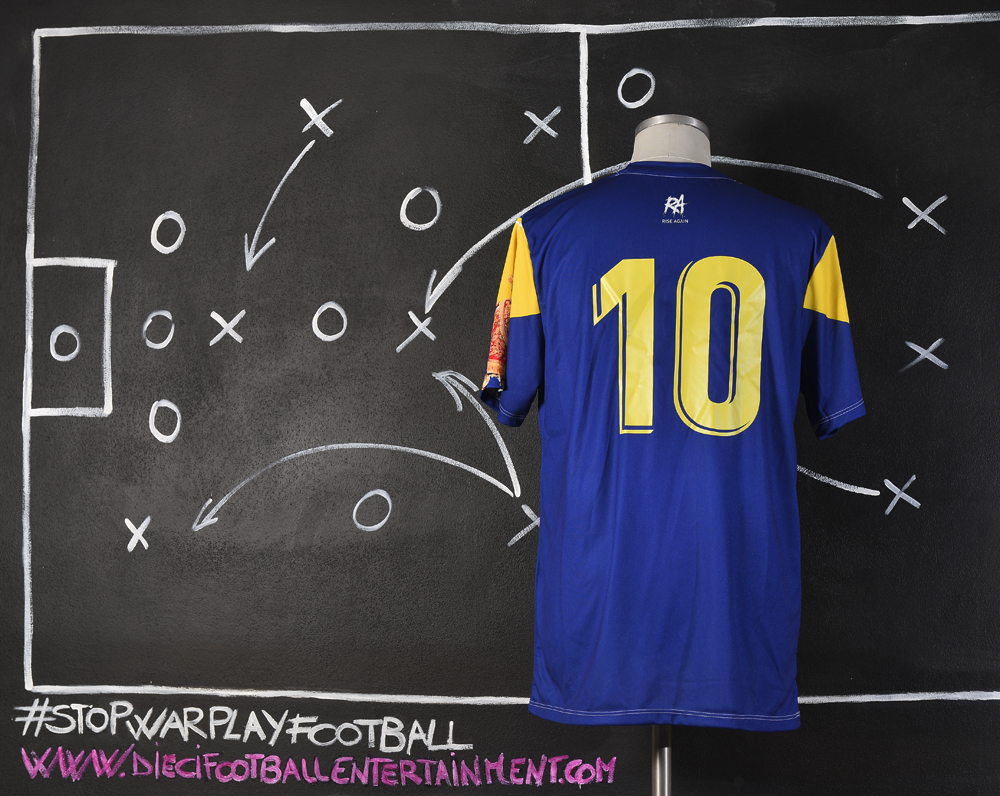 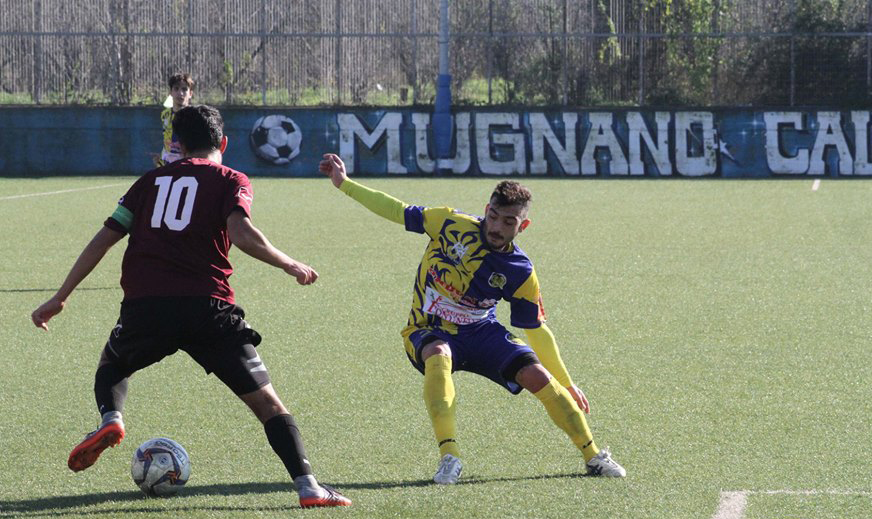 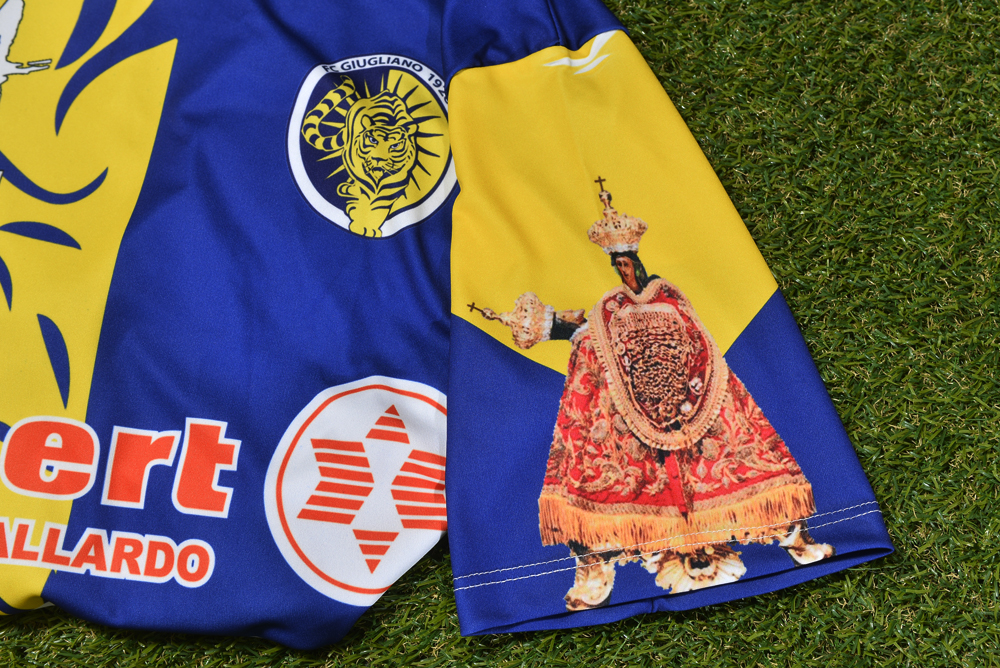 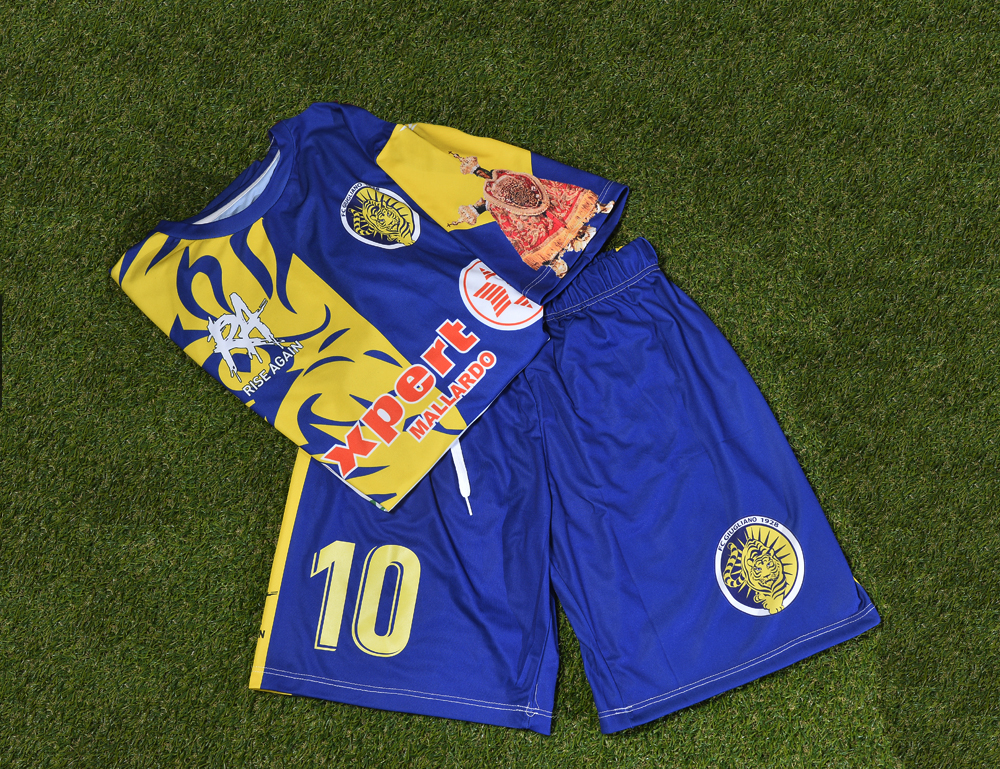 Grosso Grosso2020-02-03T22:26:26+00:00
Page load link
This site uses cookie technology, including third parties' ones. If you want to know more click here. If you access any element of this site outside this banner, you consent to the use of cookies. Ok
Go to Top