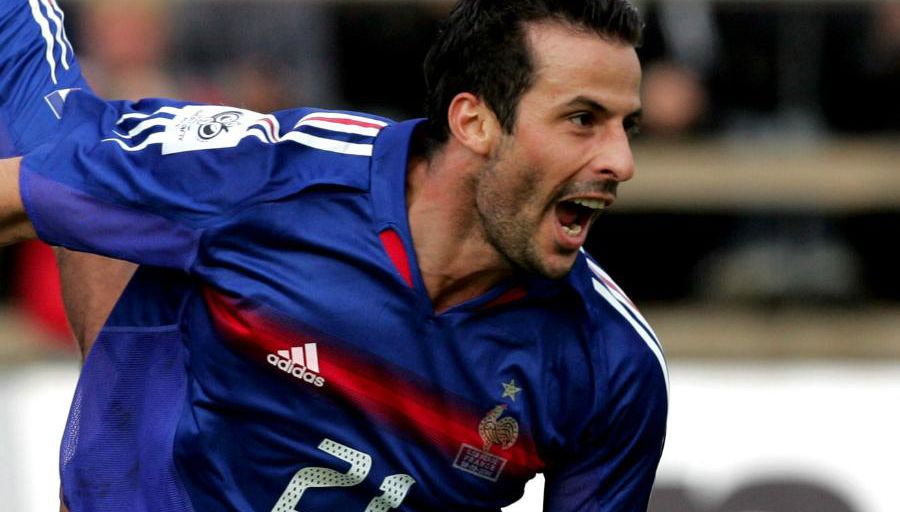 Ludovic Vincent Giuly is a French former footballer who played as a winger. He represented France at international level, gaining 17 caps over a five-year period and was a member of their 2003 FIFA Confederations Cup-winning squad. One of his greatest moments was being part of Barcelona’s squad, as he helped the team win the 2005–06 UEFA Champions League. During his career, Giuly has been employed as a wide midfielder and as a second striker playing behind and to the side of an out-and-out forward. He is known to play a direct style by running straight at defenders with pace. At Barcelona, Giuly played on the right side of a three-man forward line, usually playing alongside Ronaldinho and Samuel Eto’o. 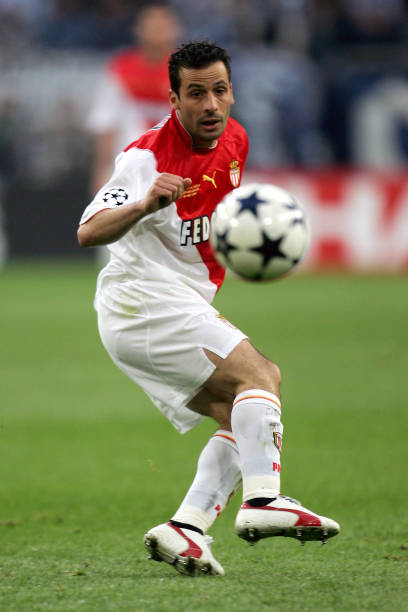 Ludovic Giuly was sponsored by Puma while he played for Monaco. We didn’t find any pictures of him wearing this model of boots as we usually do but we have another exclusive related “proof”. You can see below a Facebook conversation with the player stating that these boots belonged to him while he was playing for Monaco and the player says that he used them during some training sessions.

On 15 May 2007, Giuly’s autobiography “Giuly by Giuly” was published by Hugo & Co. In the autobiography, Giuly settles accounts with former France coach Raymond Domenech, including revelations about his alleged affair with Domenech’s partner Estelle Denis. From September 2006 to March 2007, Giuly worked as a columnist each Thursday in Luis Attaque on Radio Monte Carlo (RMC). In 2010, he incorporated Ultimate Player, a service company for professional footballers. The company employs 40 people. Giuly tested positive for the H1N1 (Swine flu) virus in October 2009 along with two PSG teammates, Jérémy Clément and Mamadou Sakho.[30] This led to the league postponing Marseille’s match with Paris St Germain. Following his retirement, Giuly returned to Monts d’Or Azergues Foot, the team where he began his career. On 4 January 2014, he inspired his team to a penalty shootout win over Ligue 2 Istres in the Coupe de France. In January 2013, Monts d’Or Azergues Foot named their home stadium after Giuly as the Stade Ludovic Giuly. 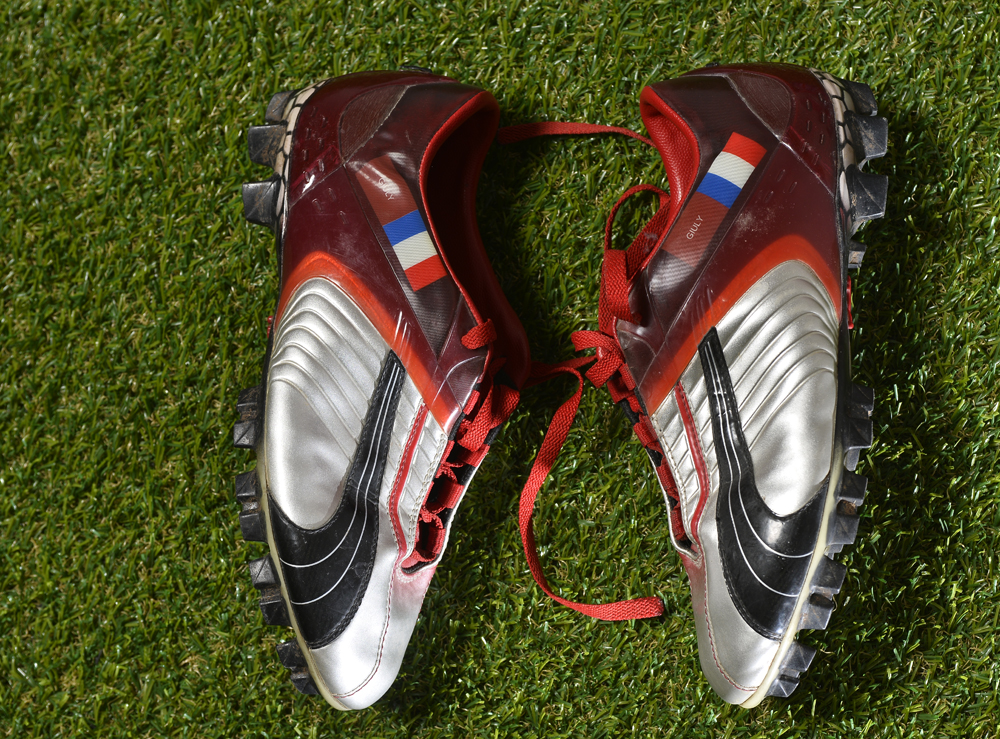 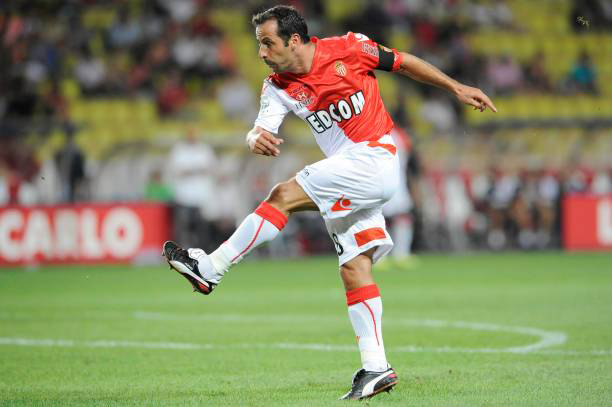 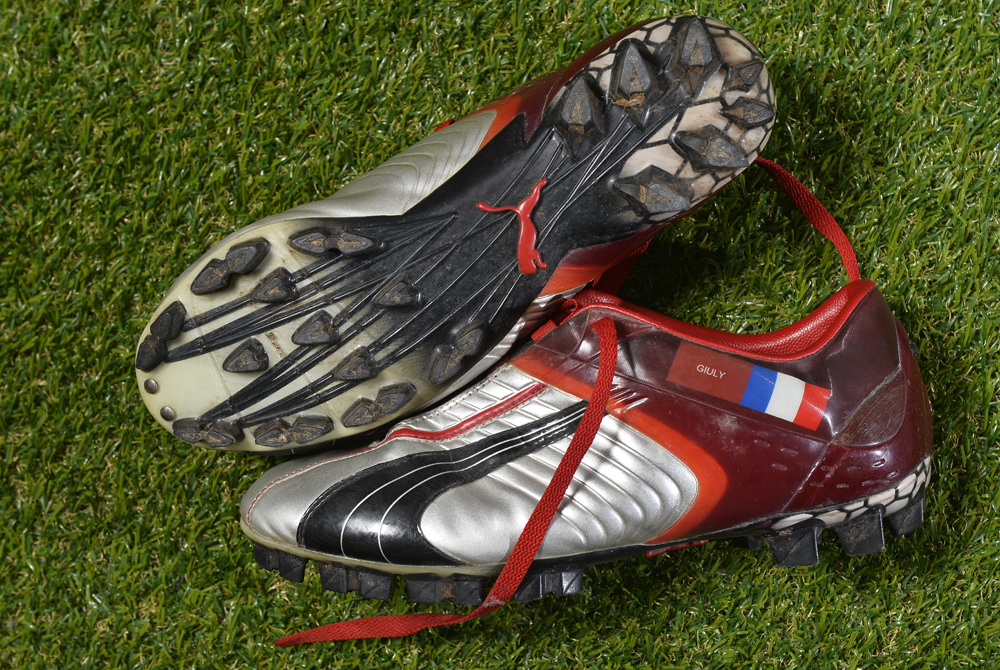 Giuly has been capped for France, but was removed from his country’s UEFA Euro 2004 squad due to a leg injury he sustained in the 2004 Champions League final. Giuly was not selected for the French 2006 FIFA World Cup squad, as young Marseille playmaker Franck Ribéry was selected over him. However, with Djibril Cissé having broken his leg in a World Cup warm-up match against China, Giuly could have been called up, but he asserted after the initial France squad was announced that he would go on holiday to Dubai and Kish instead of waiting idly in the stand-by squad, and Sidney Govou was called up instead. Despite this, France head coach Raymond Domenech opened a door for Giuly whether he want to play for the national team. Giuly also qualifies for the non-FIFA affiliated team of Corsica, having been called up for their 31 May 2011 friendly with Bulgaria. 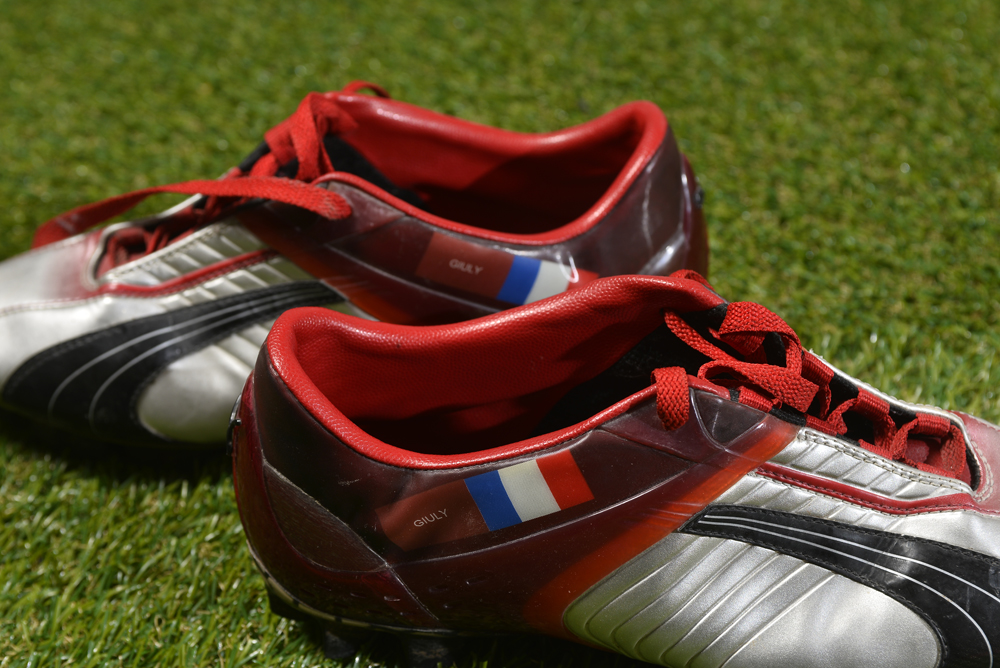 Grosso Grosso2019-06-06T09:06:47+00:00
Page load link
This site uses cookie technology, including third parties' ones. If you want to know more click here. If you access any element of this site outside this banner, you consent to the use of cookies. Ok
Go to Top