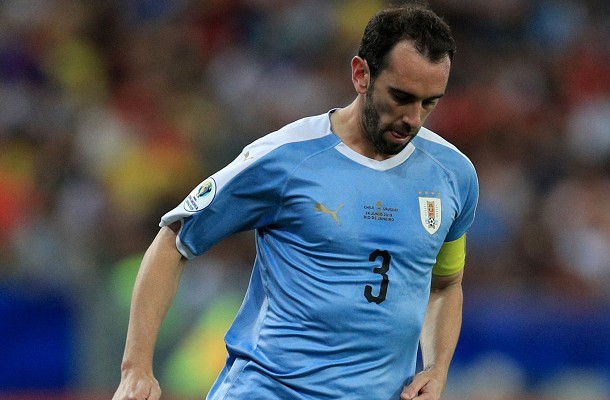 Diego Roberto Godín Leal is a Uruguayan professional footballer who plays as a centre back for the Uruguay national team. Commonly cited as one of the best defenders in the world, he started his professional career with Cerro and three years later was transferred to Primera División side Nacional. He since spent most of his professional career in Spain, representing Villarreal and Atlético Madrid and winning eight titles with the latter club, including the La Liga title in the 2013–14 season. A Uruguay international since 2005, Godín appeared for the country at three World Cups and five Copa América tournaments, winning the 2011 edition of the latter competition. Godín was born in Rosario. Aged 4, during a family gathering, he nearly drowned after trying to catch fish in a river, but eventually swam to shore without the help of anybody. 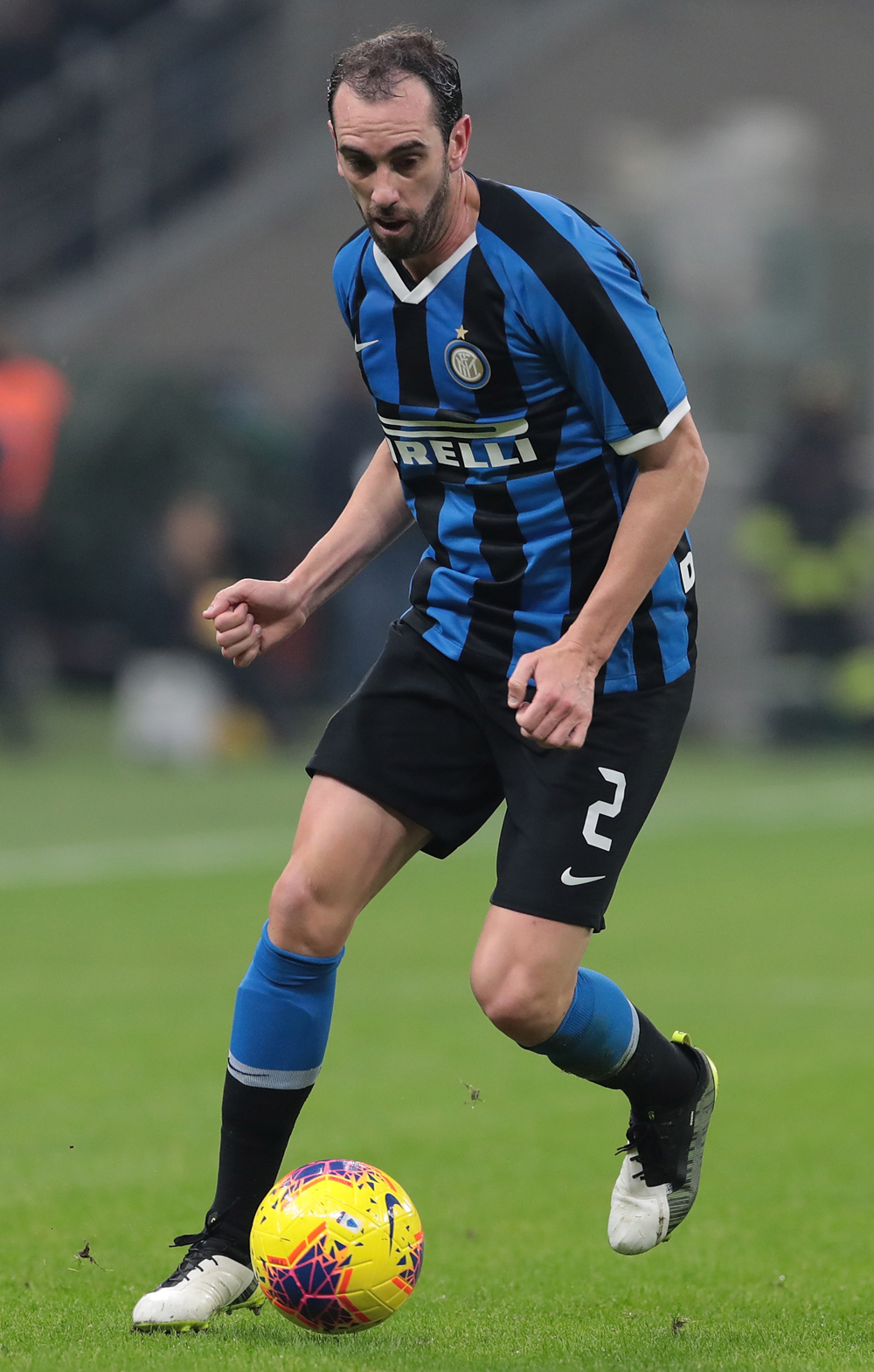 Despite his lack of pace or significant athleticism, Godín was regarded by pundits as one of the best and most consistent defenders in the world, and as one of the leading centre-backs his generation. During the 2018 World Cup, Jack Watson of The Independent described him as “the best central defender in the world.” An intelligent centre-back, Godín was mainly known for his leadership, positioning and calm composure, which allowed him to organise his back-line, read the game and anticipate plays. Aggressive, competitive and physical, he was also known for his aerial ability and his capacity to time his jumps effectively, which enabled him to defend high balls, score goals with his head on set pieces, and beat out larger players to the ball in the air. Godín also stood out for his capacity to time his challenges, make blocks, interceptions and win the ball. Moreover, he was strong in one–on-one situations as his defensive positioning often allowed opposition players little time or space on the ball. In addition to his defensive skills, he was also known for his technique, ball–playing ability and capacity to carry the ball out from the defence, which allowed him start plays from the back and create chances for teammates. On 1 July 2019, Inter Milan announced they had signed Godín for free on a three-year deal. It was reported that he had already agreed to a pre-contract the previous January. He made his debut in Serie A on 1 September, coming on for Antonio Candreva for the final 11 minutes of a 2–1 win at Cagliari Calcio. In a season in which Inter finished one point behind champions Juventus, Godín scored his first Nerazzurri goal on 13 July 2020 in a 3–1 home victory over Torino FC. On 21 August he equalized against Sevilla in the 2020 UEFA Europa League Final in Cologne, a 3–2 loss for his side; only five other men had scored in the finals of European football’s two top tournaments. 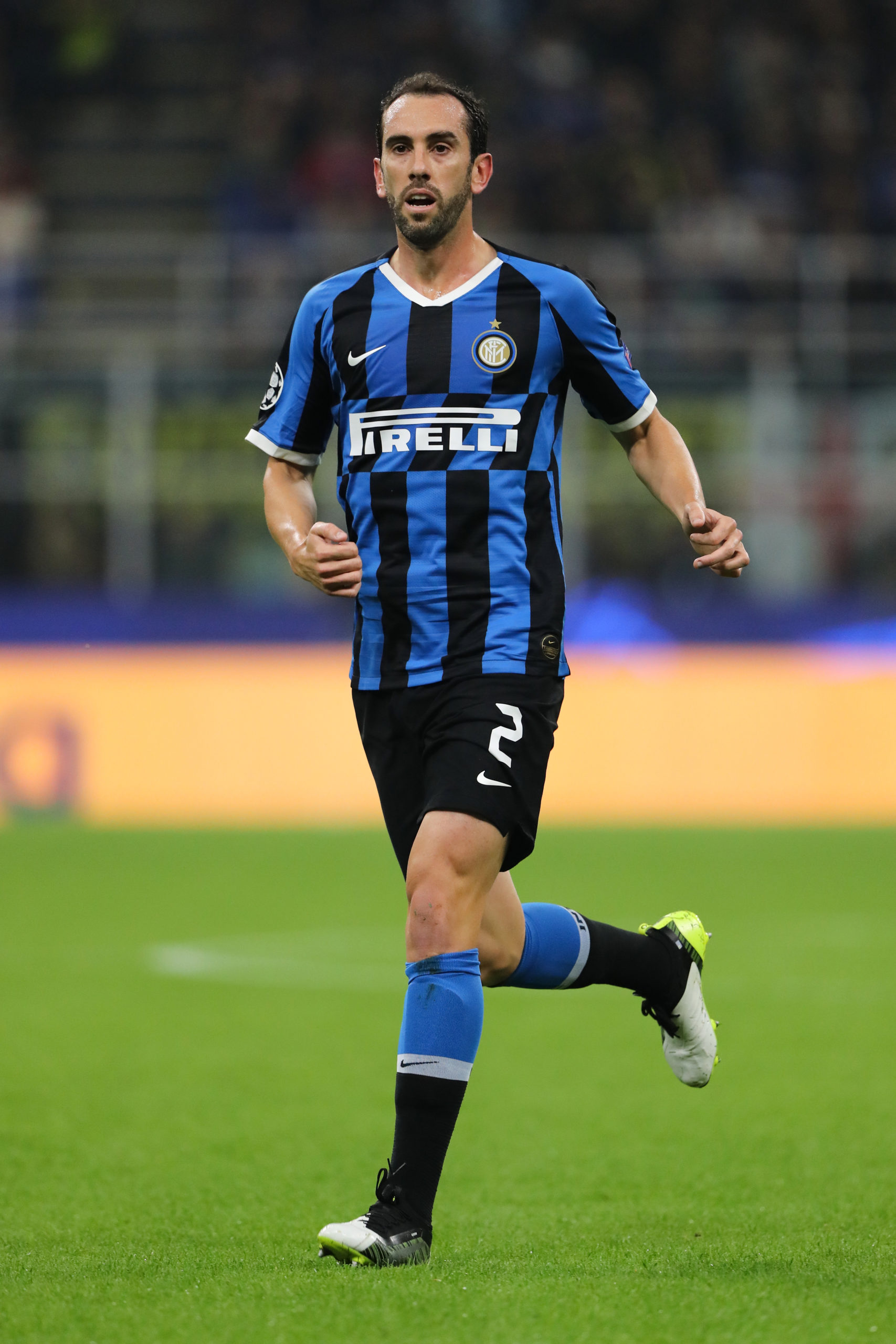 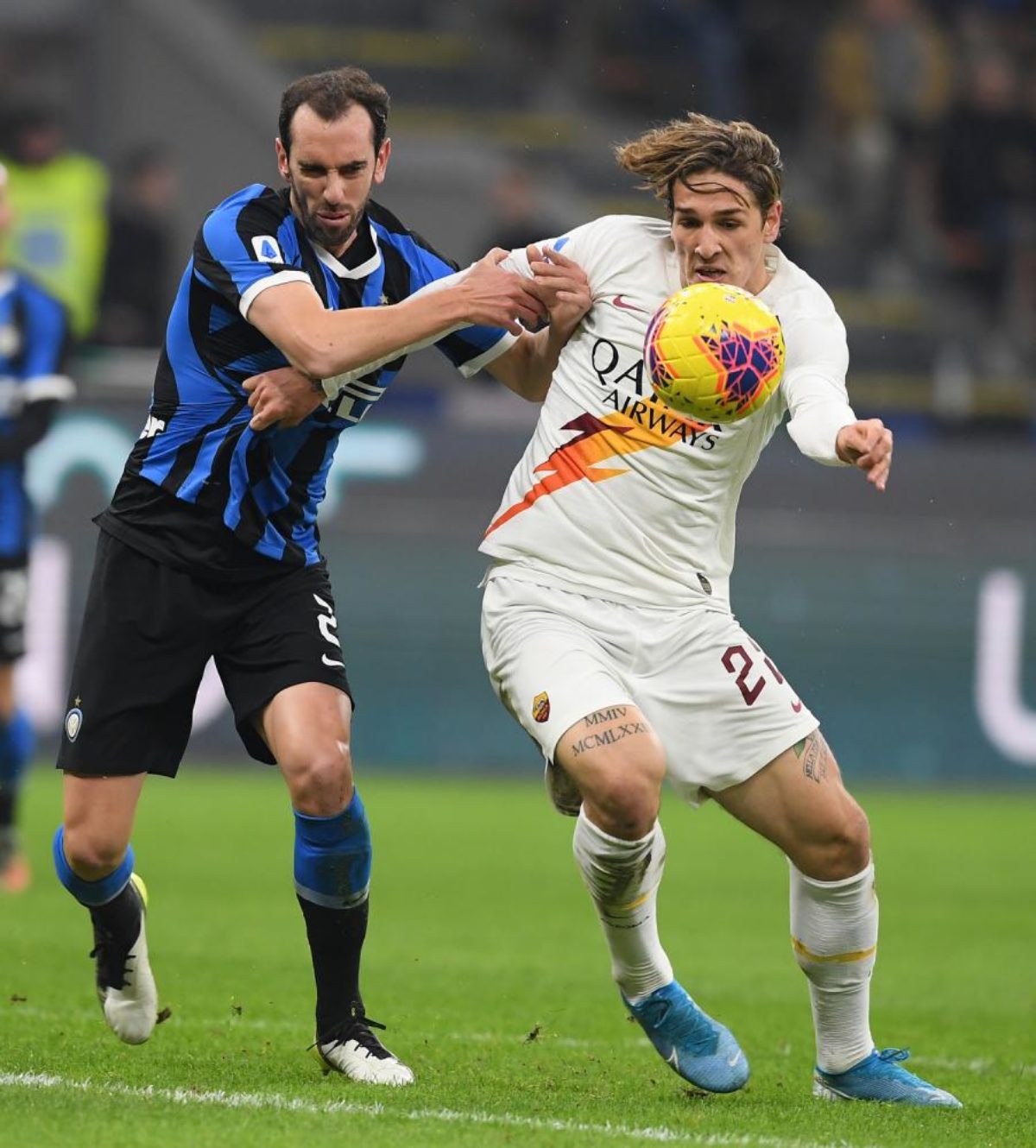 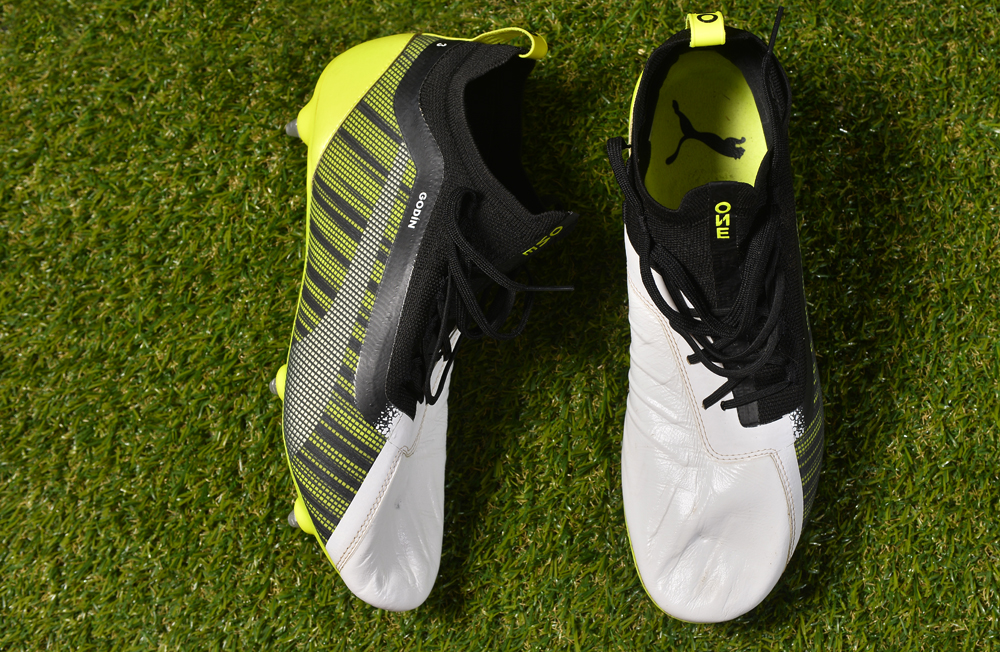 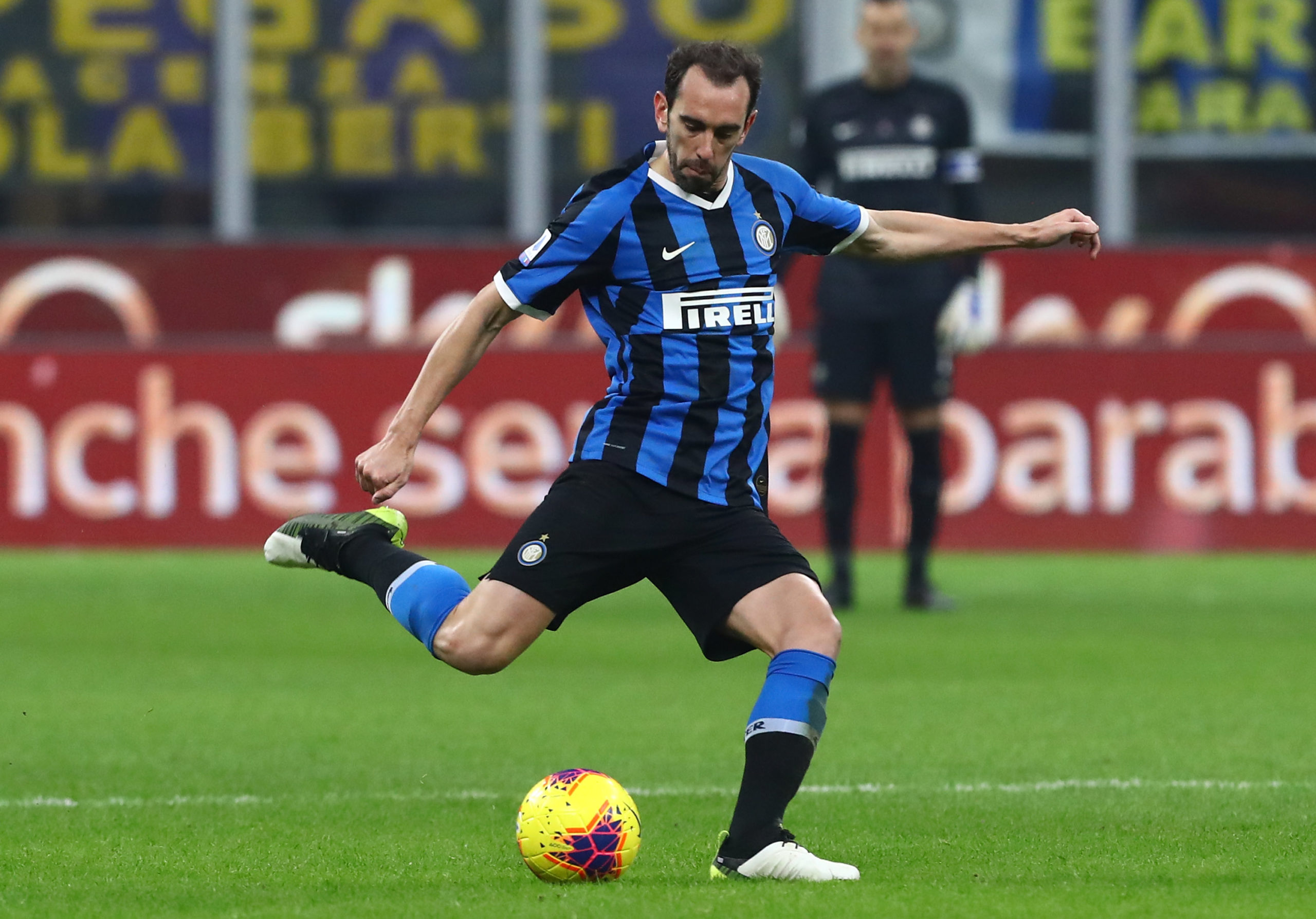 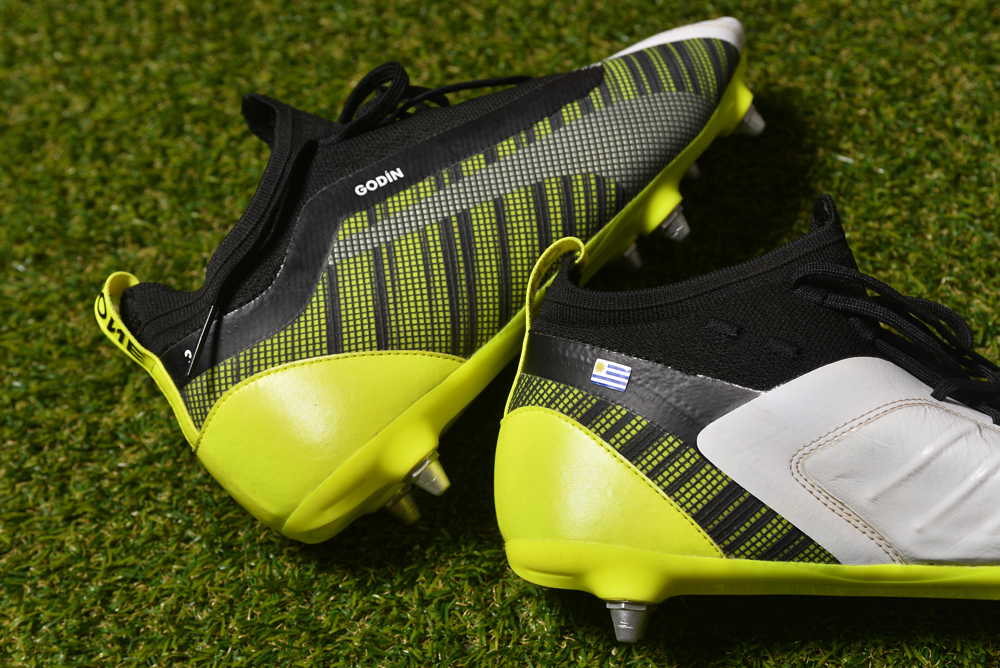 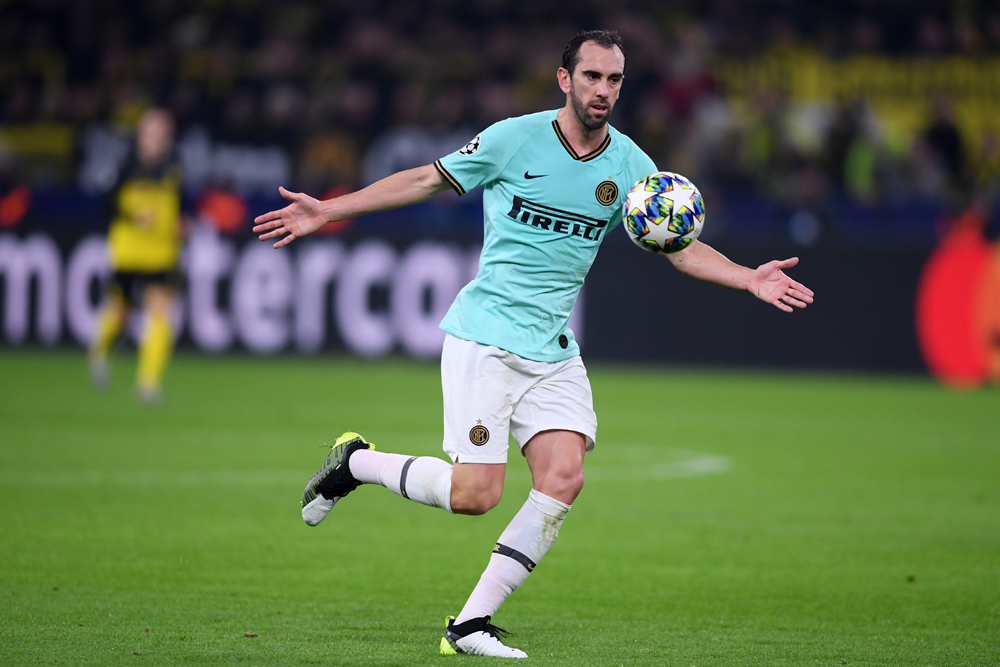 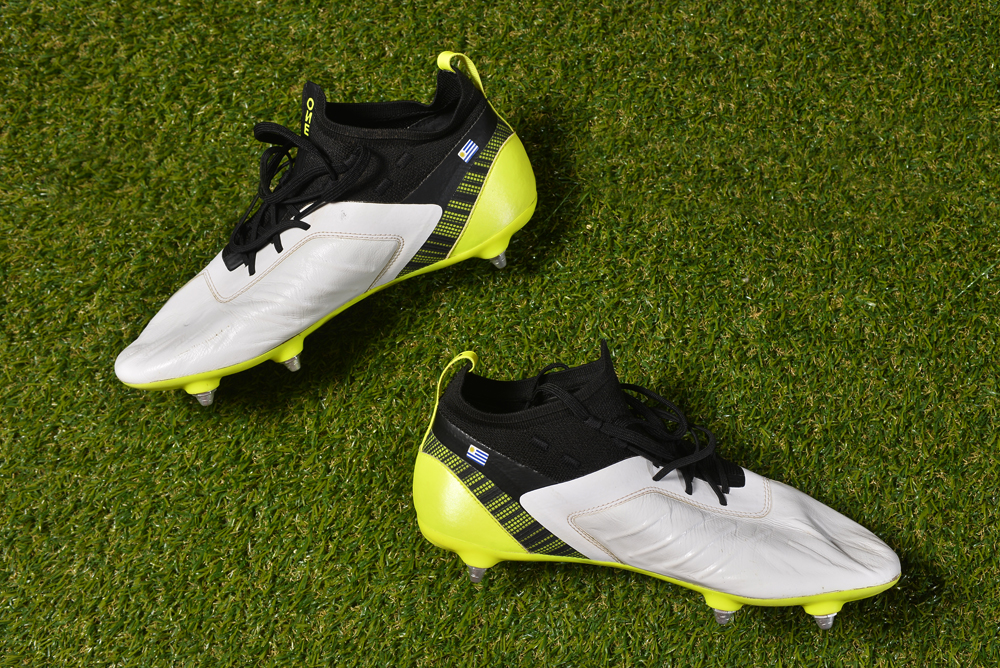 Grosso Grosso2021-02-05T22:22:37+00:00
Page load link
This site uses cookie technology, including third parties' ones. If you want to know more click here. If you access any element of this site outside this banner, you consent to the use of cookies. Ok
Go to Top