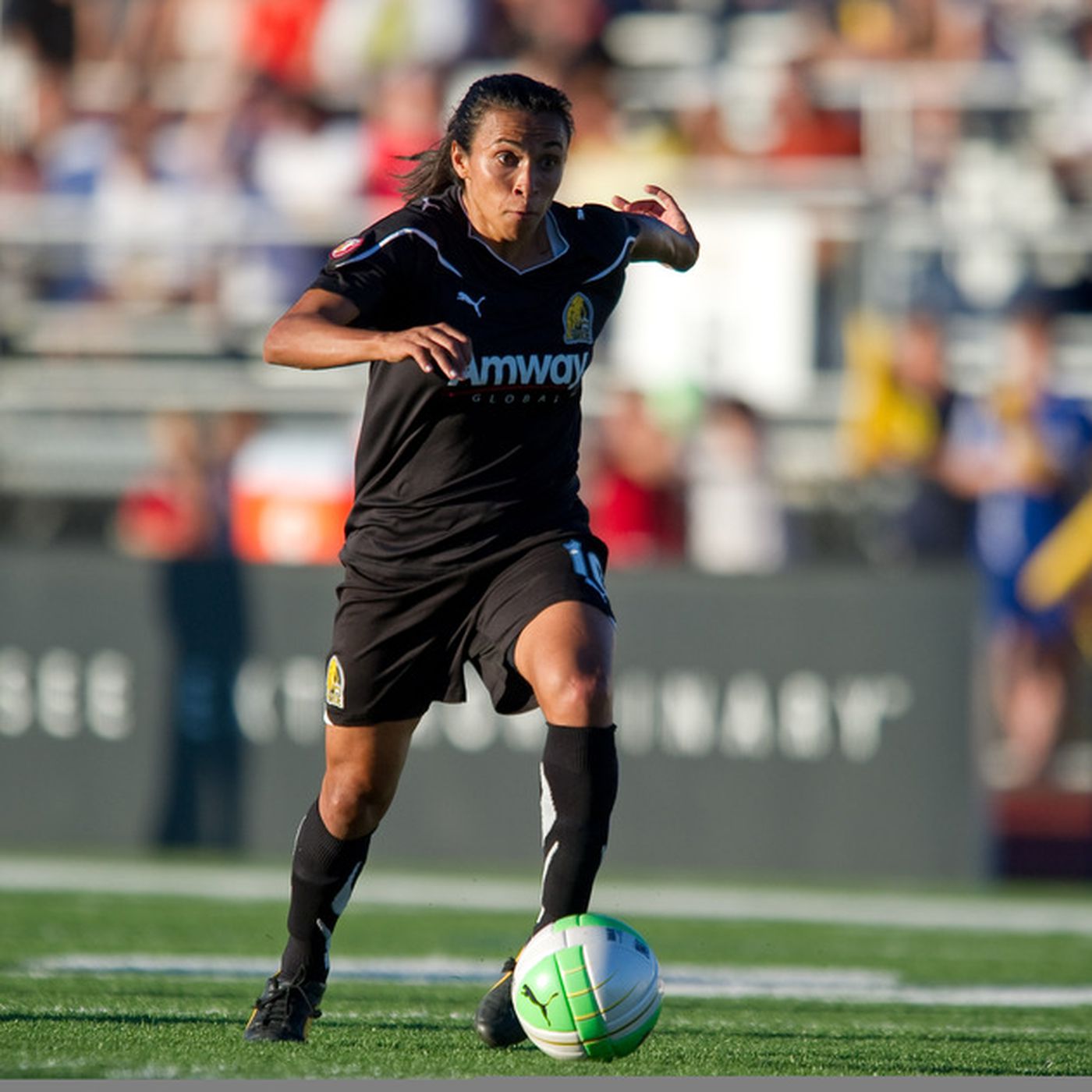 FC Gold Pride was an American professional soccer club based in Santa Clara, California which participated in Women’s Professional Soccer. The club replaced the San Jose CyberRays of the defunct Women’s United Soccer Association as the top-level women’s soccer team in the San Francisco Bay Area. FC Gold Pride moved to its final home of Pioneer Stadium on the campus of CSU East Bay in June 2010 after opening their 2010 home schedule at the Castro Valley High School Athletic Stadium. The club ceased operations in November 2010 after struggling financially and being unable to find new investors. FC Gold Pride started fast and kept its momentum running throughout the 2010 season. Despite the departure of Solveig Gulbrandsen and trading Kaley Fountain to the Atlanta Beat, the Pride dominated the league’s regular season and on September 26, 2010, won their first WPS Championship by defeating the Philadelphia Independence, 4–0. Three members of the team garnered end of season honors: Marta was named Player of the Year and won the Golden Boot, both for the second consecutive season; Nicole Barnhart was named Goalkeeper of the Year; and Ali Riley was named Rookie of the Year. After the close of the 2010 season it was revealed on November 16, 2010 that FC Gold Pride had folded and would not be returning for the 2011 season. 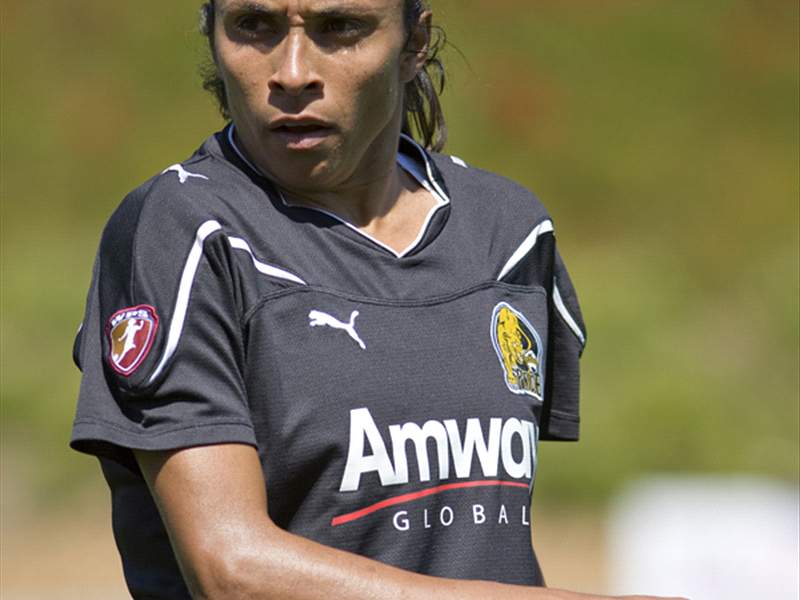 On the day she was named FIFA World Player of the Year in January 2009, Marta announced that she would be joining Women’s Professional Soccer (WPS) team Los Angeles Sol for the league’s inaugural season on a three-year contract. Of her signing, she said, “For me the most important thing is to be in a place where the best players in the world are playing and this is what they are trying to do here. The American League is being considered one of the best in the world, so I had to come now.” Marta was the league’s top scorer for the 2009 season with ten goals and three assists. The Sol were regular season champions and reached the WPS Championship Final, where it lost 1–0 to Sky Blue FC. During the off-season with Los Angeles Sol, she signed a three-month loan contract with Santos to play in the Copa Libertadores and in the Copa do Brasil, helping her club win both competitions, and scoring a goal in the Libertadores final and two in the Copa do Brasil final. In January 2010, the Sol ceased operations and the rights to Marta and her teammates were made available in the 2010 WPS Dispersal Draft. The rights to Marta were acquired by the FC Gold Pride as their first pick. She appeared in all of the Pride’s 24 games and scored 19 goals, earning her the WPS MVP and WPS Golden Boot for the second year in a row. Marta also appeared in the WPS All-Star 2010, where she captained one of the teams as the top international vote-getter. She led the Gold Pride to the regular season championship and had two assists and a goal in the WPS Championship against the Philadelphia Independence, earning MVP honors. She became a free agent after the Gold Pride folded on 17 November 2010. 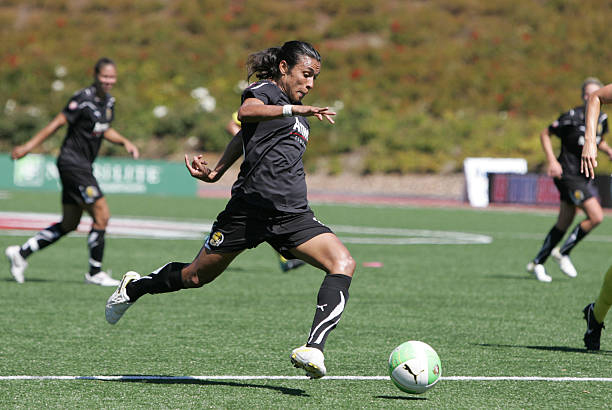 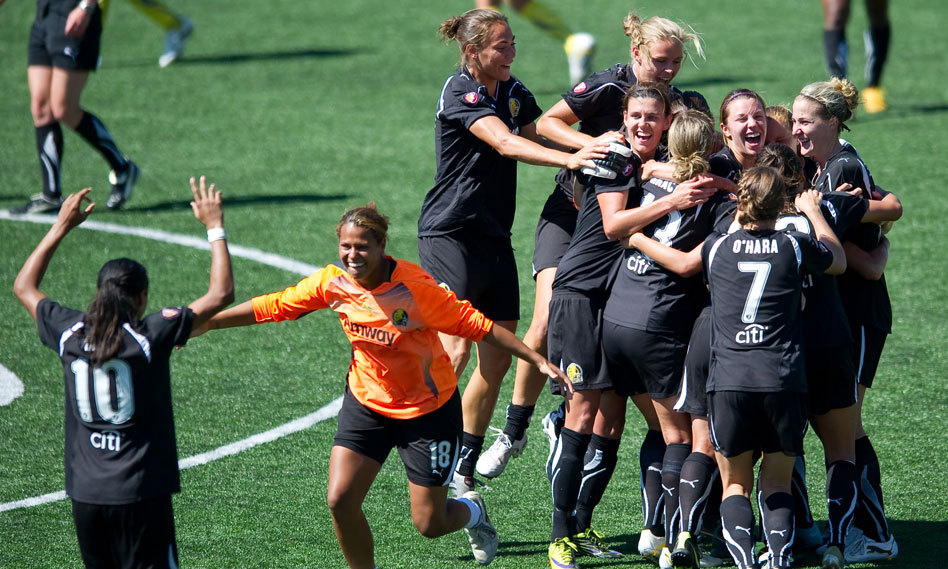 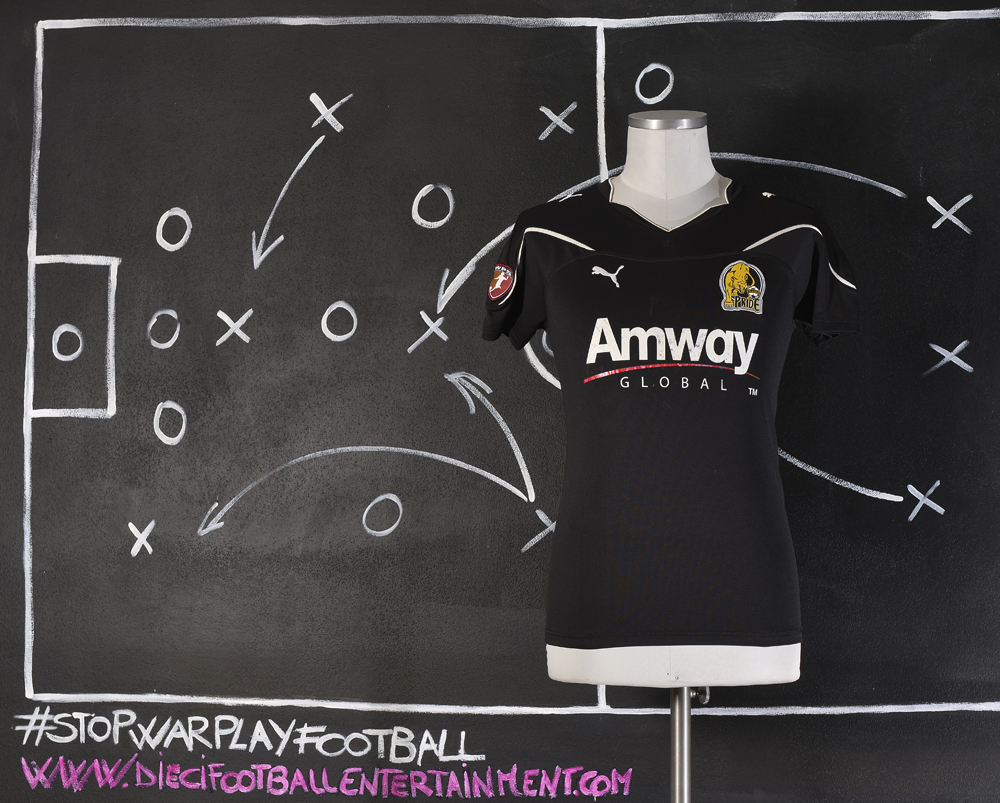 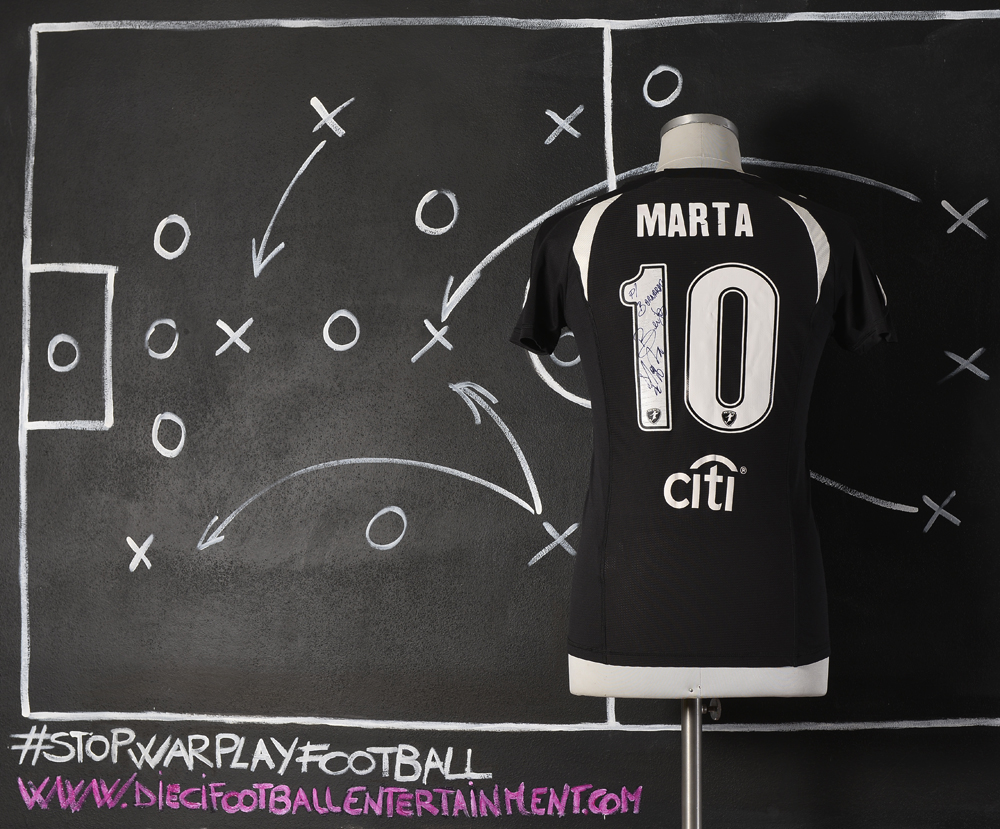 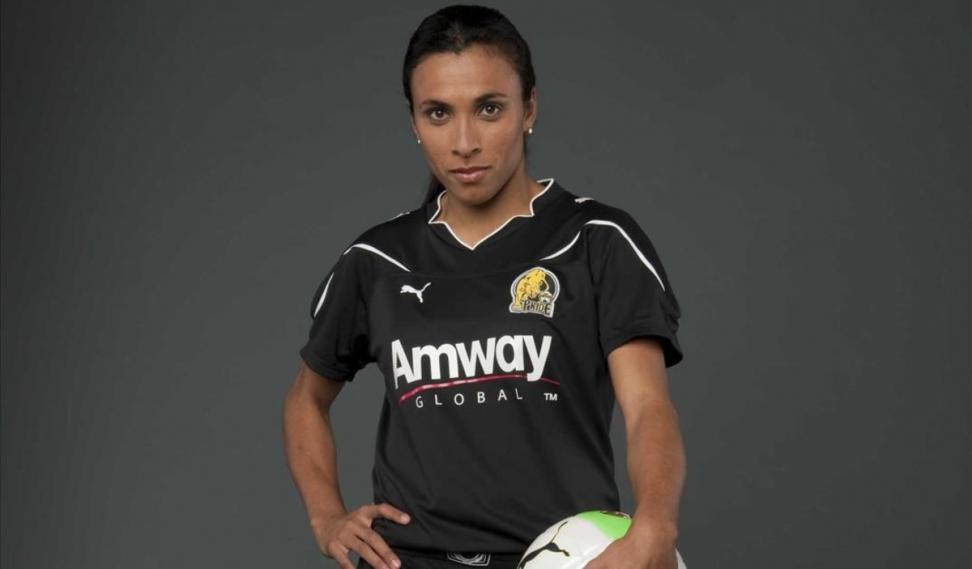 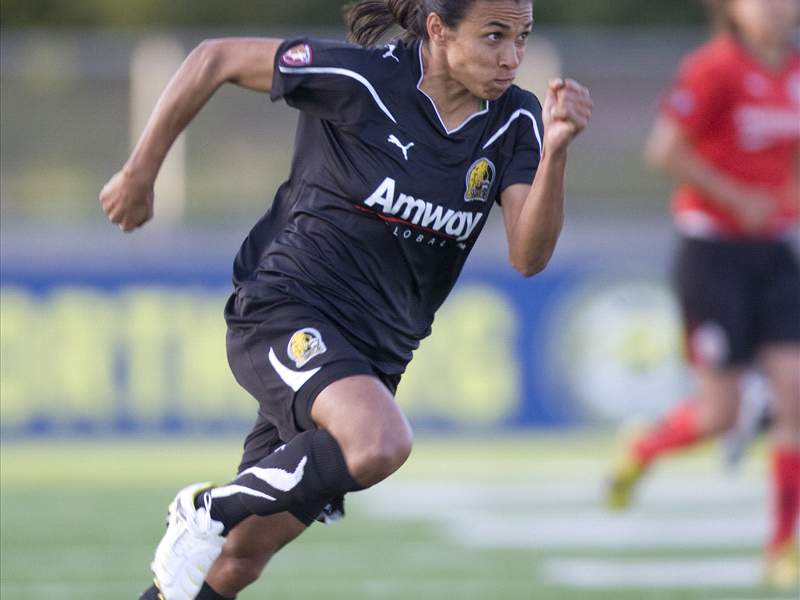 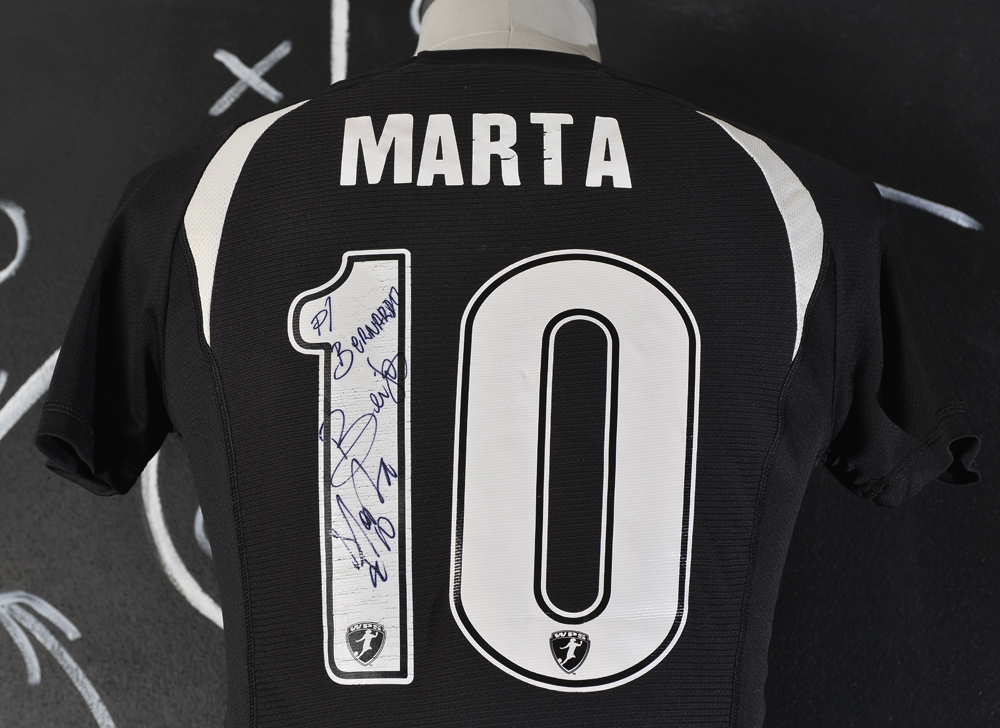 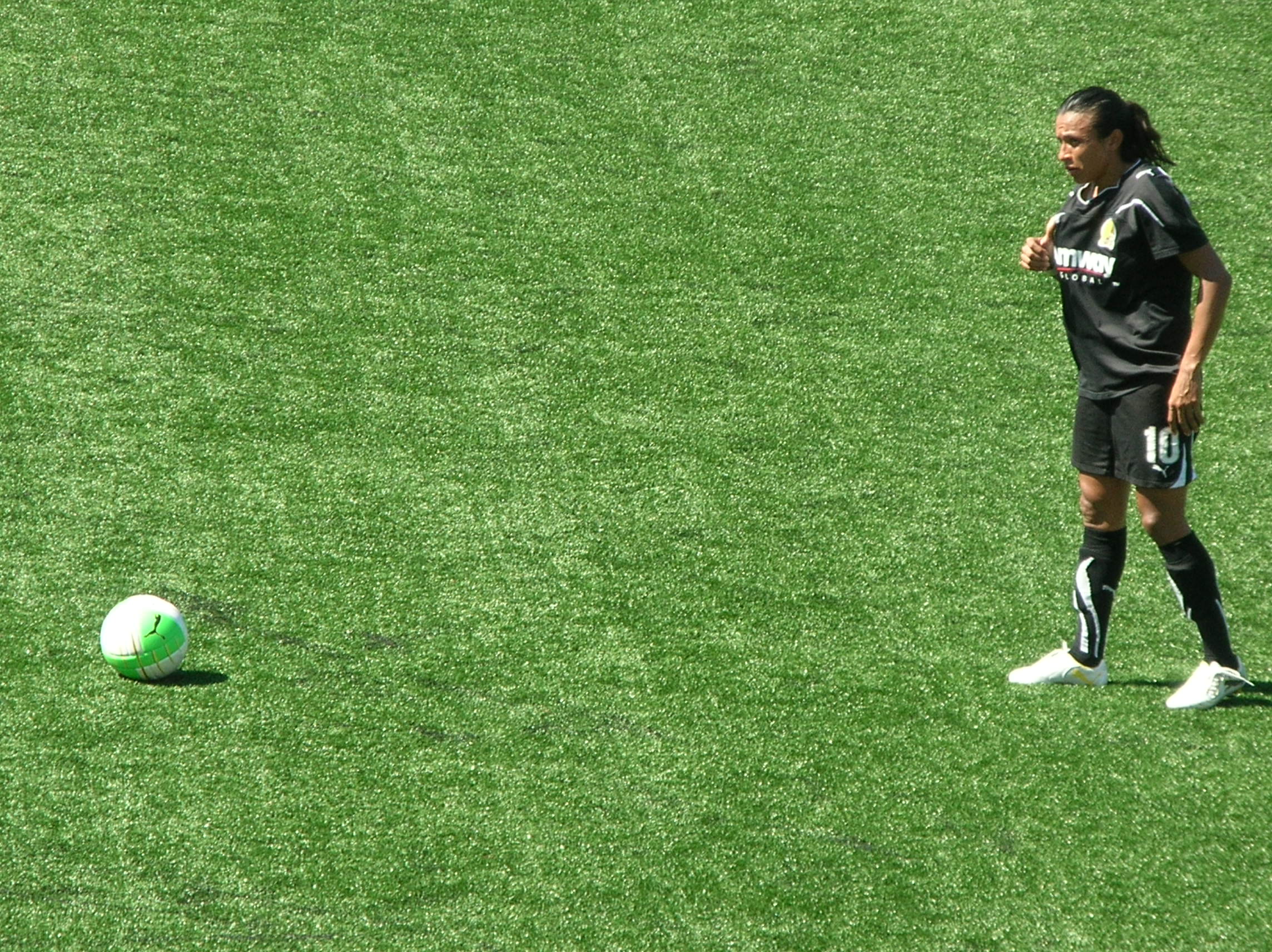 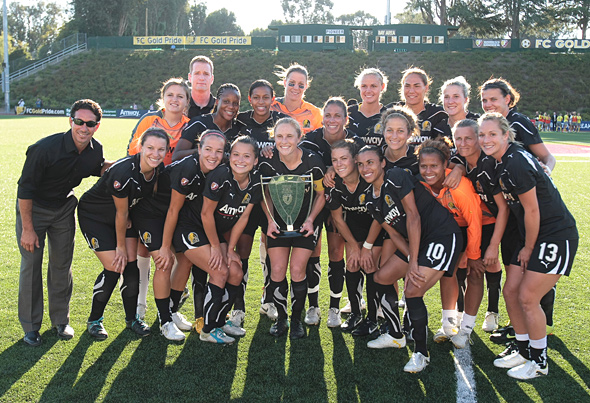 Grosso Grosso2019-05-13T21:54:46+00:00
Page load link
This site uses cookie technology, including third parties' ones. If you want to know more click here. If you access any element of this site outside this banner, you consent to the use of cookies. Ok
Go to Top