Pierluigi Gollini is an Italian professional footballer who plays as a goalkeeper for the Italy national football team. Gollini joined Hellas Verona in 2014 from Manchester United. He made his Serie A debut on 24 September 2014 as a starter in a 2–2 home draw against Genoa. After two seasons with Verona, Gollini signed for Championship club Aston Villa on 8 July 2016. He made his first appearance for Aston Villa in an 8–0 friendly win over Austrian side Grazer AK the following day. He then joined Atalanta Calcio. Gollini made his debut with the Italy U21 team on 2 June 2016, in a 0–1 loss against France. He made his senior debut for Italy under manager Roberto Mancini, on 15 November 2019, coming on as a late substitute for Gianluigi Donnarumma in a 3–0 away win over Bosnia and Herzegovina, in a Euro 2020 qualifier. 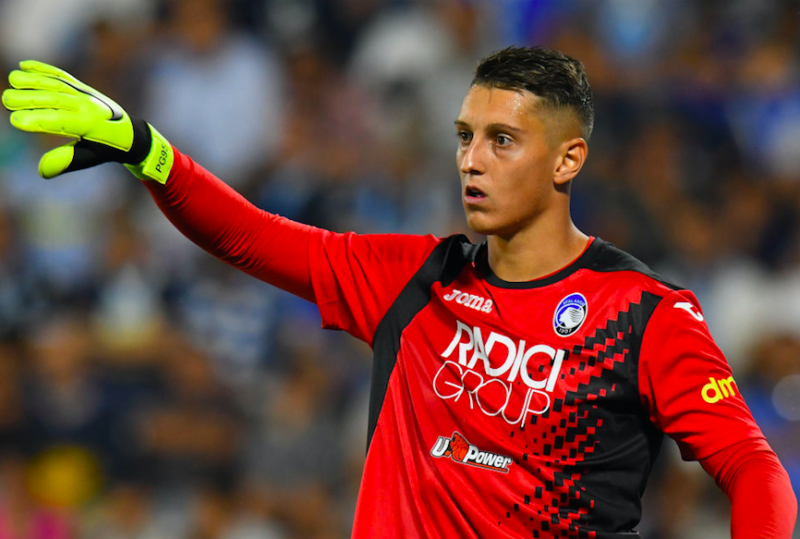 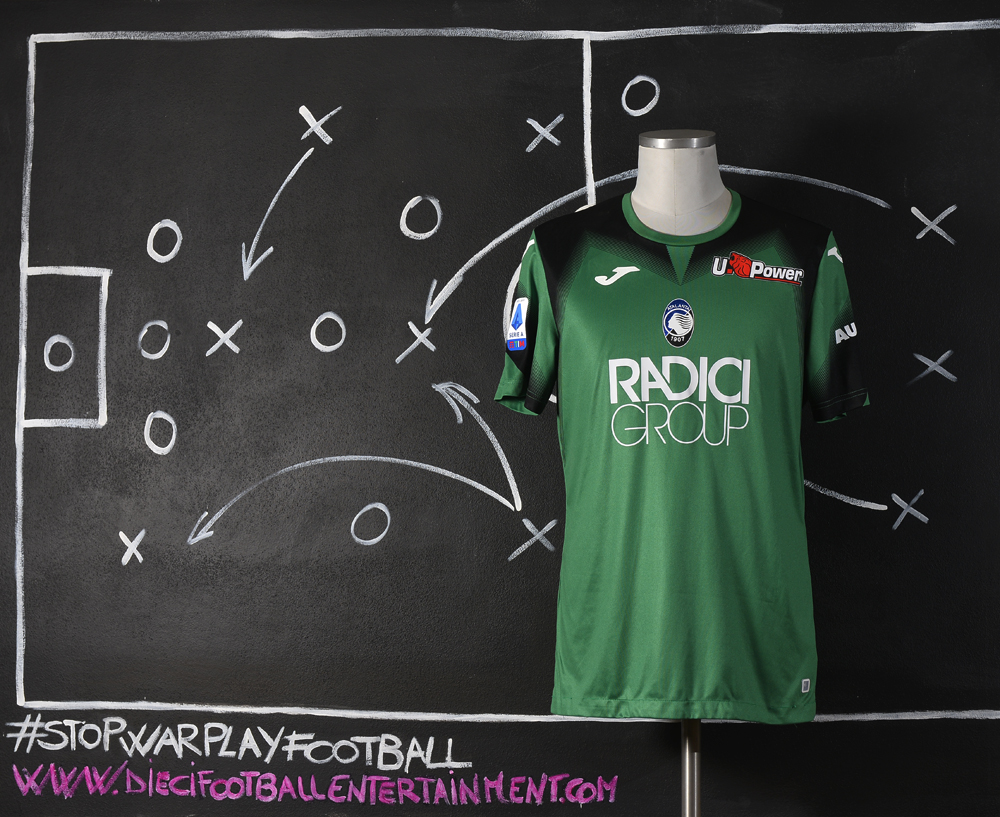 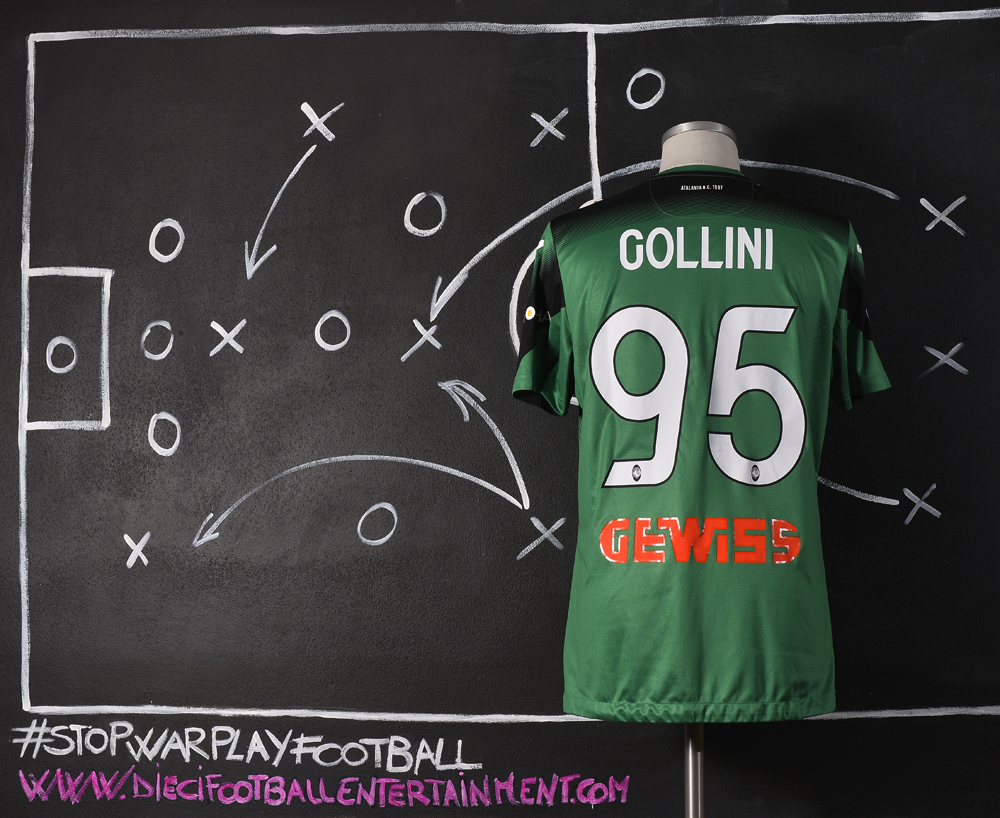 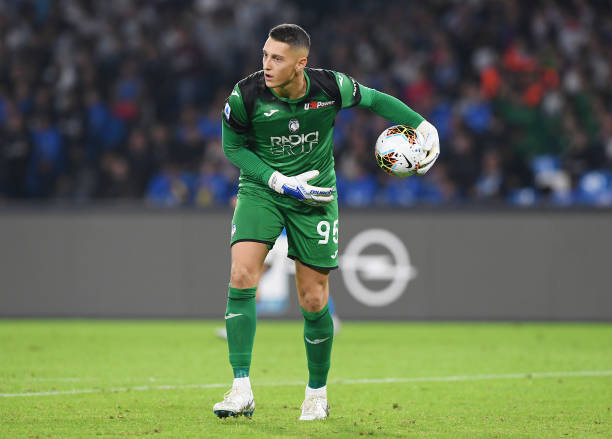 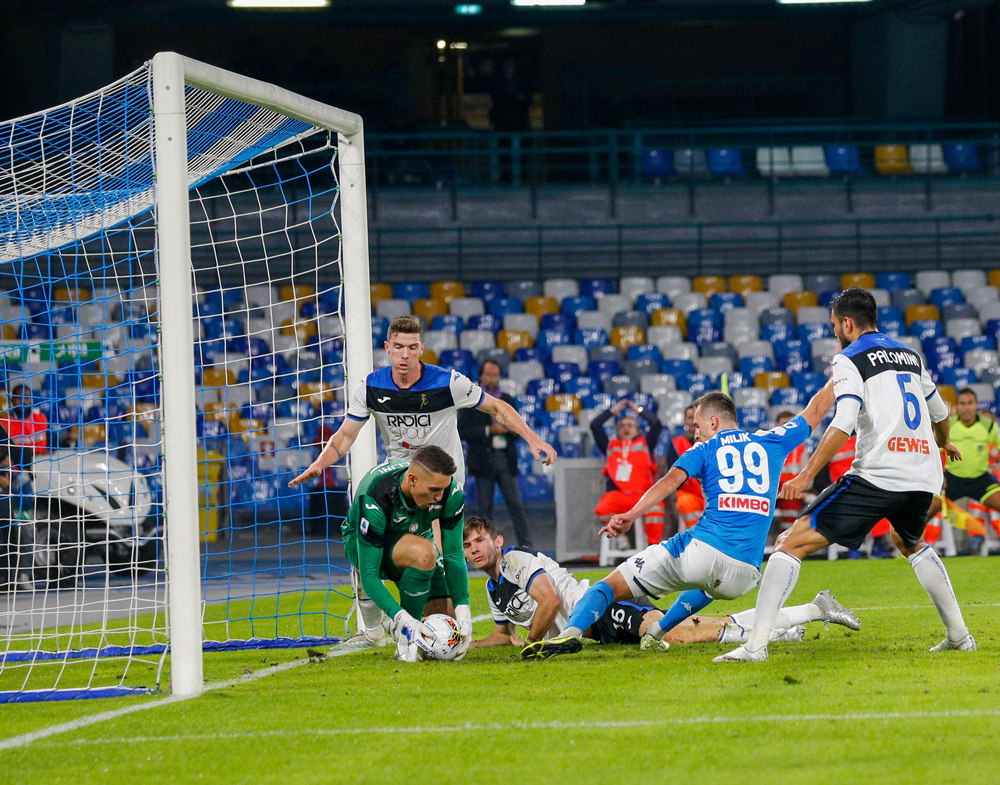 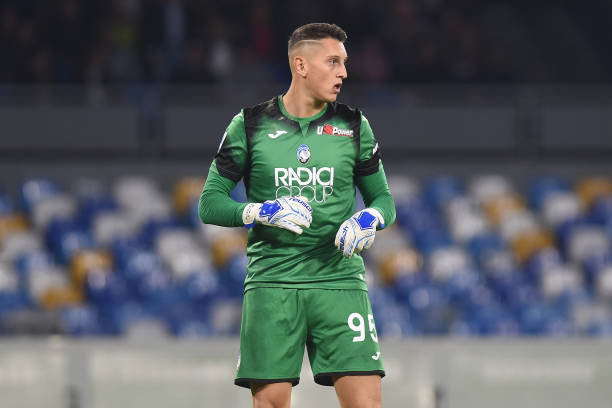 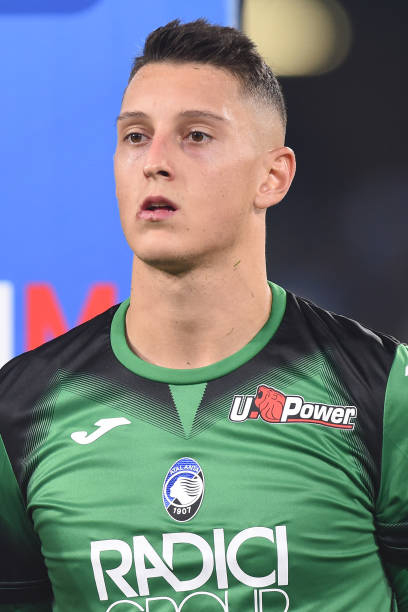 This shirt was worn by Pierluigi Gollini during the Serie A game between Napoli and Atalanta which took place in Napoli, “San Paolo” Stadium, on October 30th 2019. Atalanta draw 2-2. The shirt was swapped by Gollini after the game with a Napoli’s player whom we got it from. Gollini joined Atalanta on January 13th 2017, on an 18-month loan. On 10 June 2018, Gollini signed permanently for Atalanta for an undisclosed fee. He spent the first half of the year as backup to Etrit Berisha, however claimed the starting spot in the second half of the season. Berisha was loaned out the following summer making Gollini the undisputed starter. Gollini started every match in Atalanta’s debut season in the UEFA Champions League, as they finished 2nd in the group stage, qualifying for the round of 16. 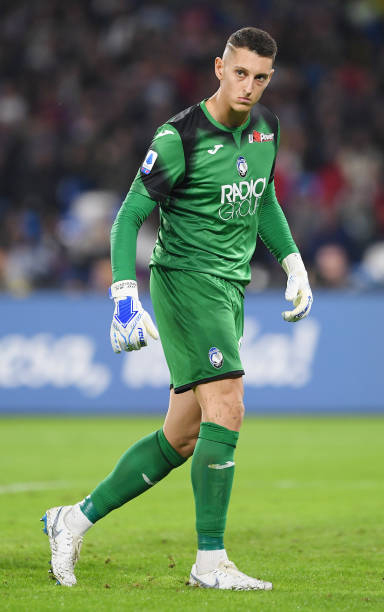 Grosso Grosso2020-07-11T15:13:46+00:00
Page load link
This site uses cookie technology, including third parties' ones. If you want to know more click here. If you access any element of this site outside this banner, you consent to the use of cookies. Ok
Go to Top