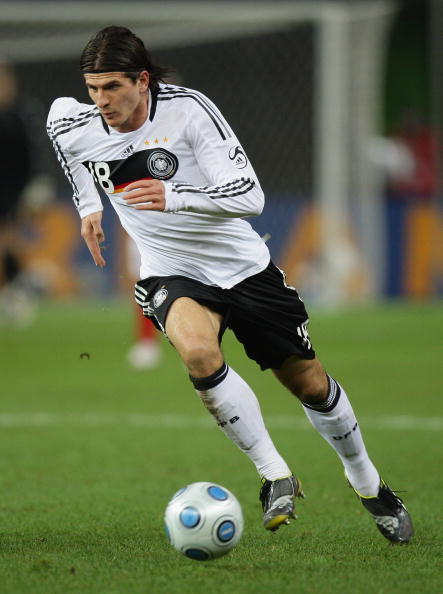 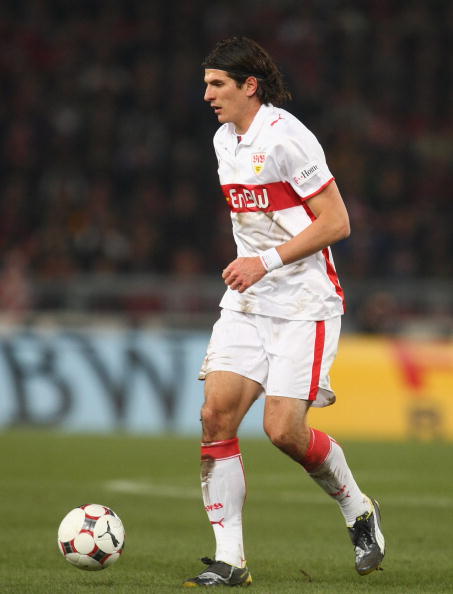 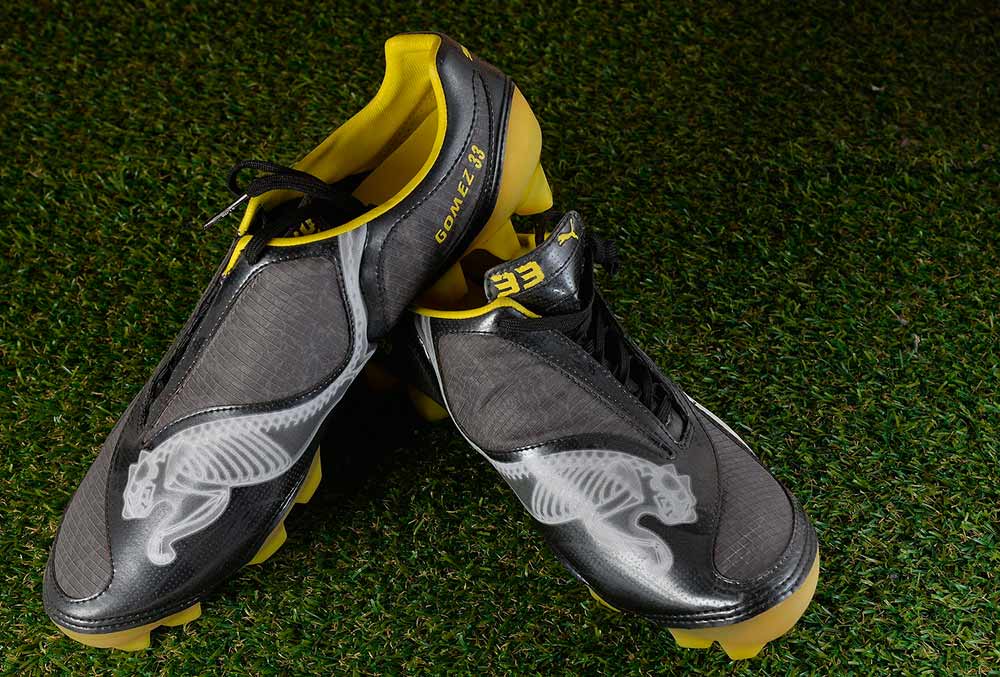 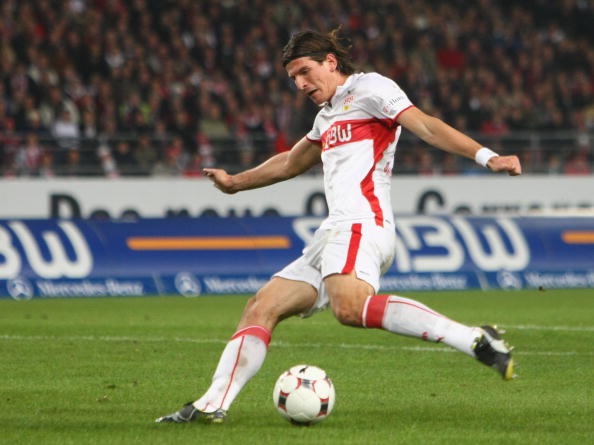 Mario Gómez García is a German professional footballer who plays as a striker for the Germany national team. Gómez joined Fiorentina after spending four seasons with Bayern Munich, which he joined after six years playing for VfB Stuttgart. At the time the fee was a record for a player transferred in the Bundesliga, estimated to be €30–35 million. The fee is currently the third highest, after former Bayern teammates Mario Götze and Javi Martínez, respectively. When Stuttgart became champions in 2006–07, Gómez contributed 14 goals and 7 assists at age 21 and was selected as German Footballer of the Year. With Bayern Munich, Gómez was the Bundesliga top scorer in 2011, and led Bayern to the Champions League final, where they lost to Chelsea. That same year, he also led the Germany national team to the UEFA European Championship semi-final, where they lost to Italy. Despite being the second top goalscorer, behind Fernando Torres, he was subsequently criticized for his style. Additionally, he was then dropped from the Germany national team squad, not to feature with the team until 2016.

Grosso Grosso2017-10-28T08:35:45+00:00
Page load link
This site uses cookie technology, including third parties' ones. If you want to know more click here. If you access any element of this site outside this banner, you consent to the use of cookies. Ok
Go to Top