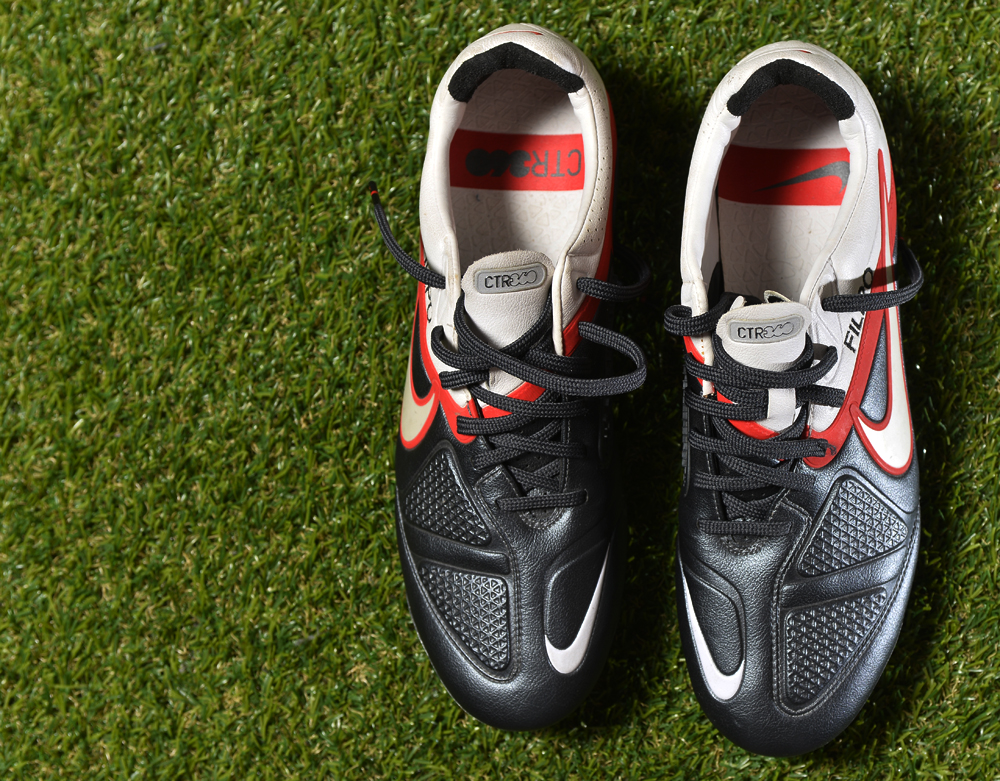 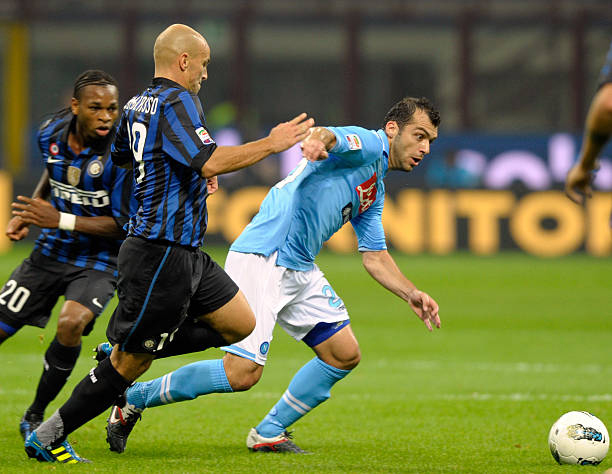 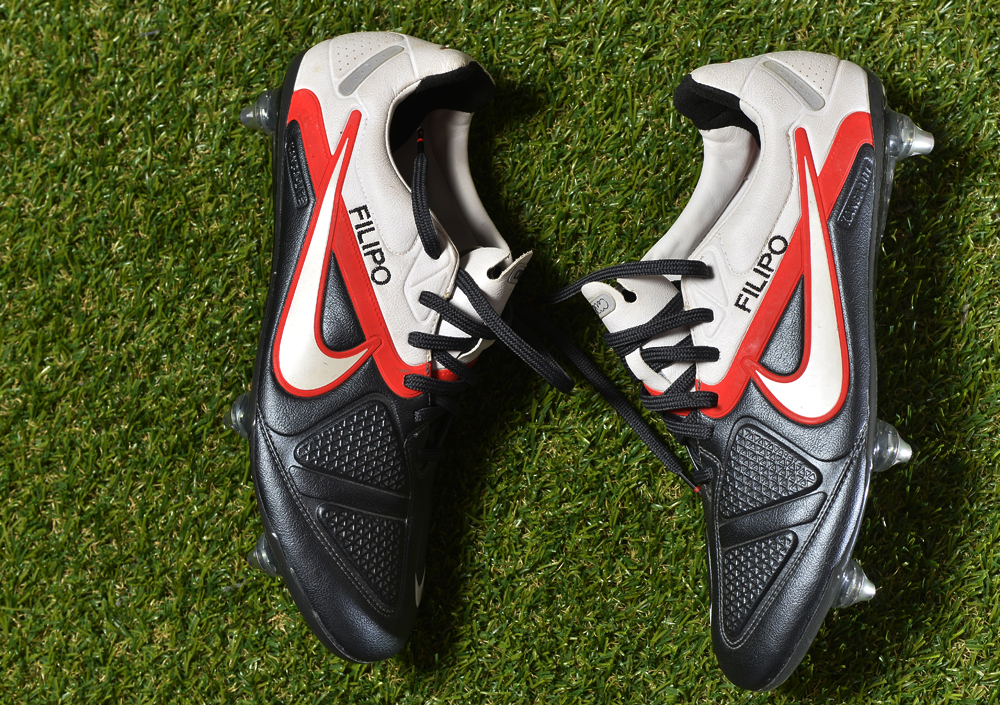 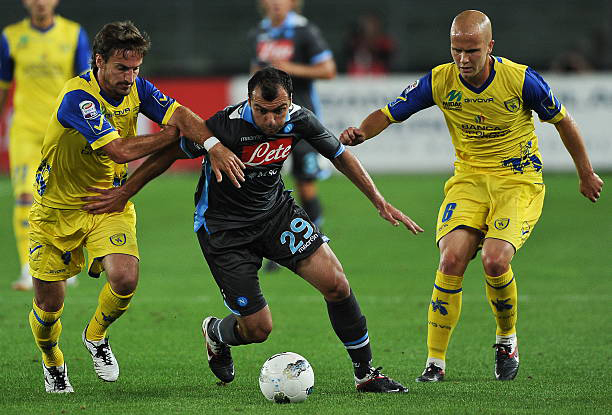 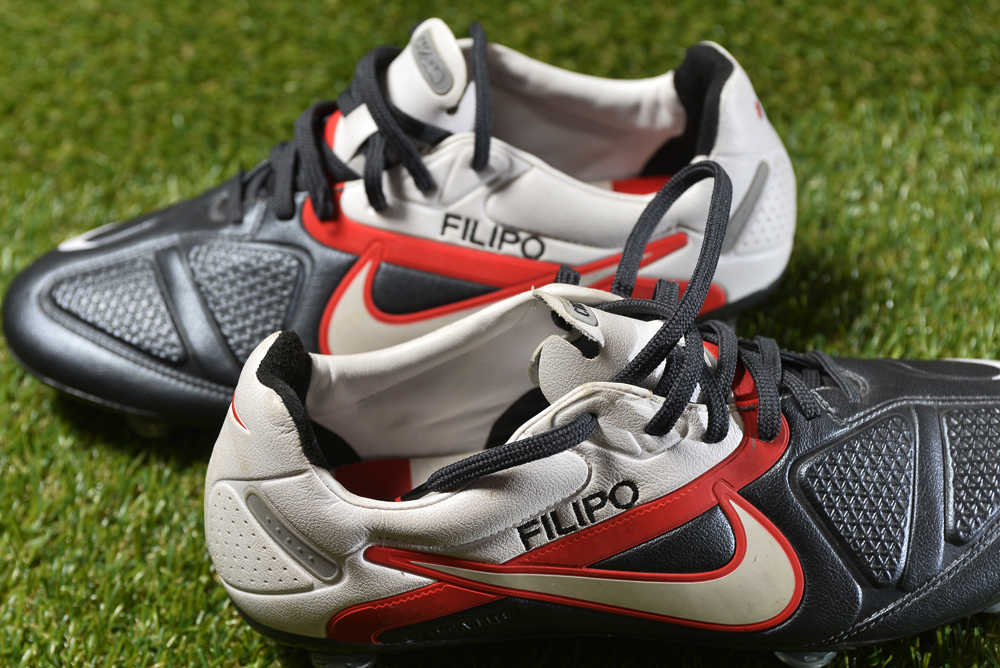 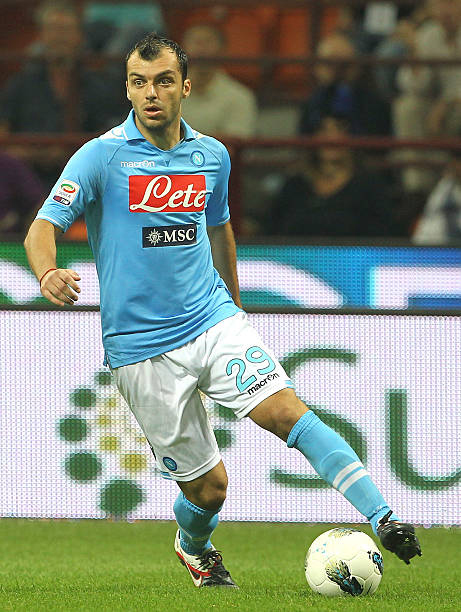 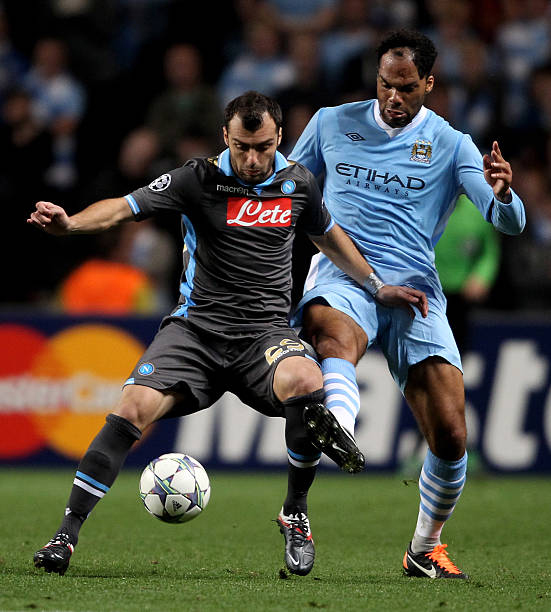 On 26 August 2011, Pandev joined Napoli on a season-long loan. On 10 September, Pandev came on as a substitute to make his Napoli debut against Cesena in the 66th minute with the score tied at 1–1. Despite Napoli making it 2–1 in their favour right after the Macedonian striker came on, Pandev missed an open goal in the 85th minute, hitting the crossbar from six yards out after a square pass across the face of goal was played to him; Napoli managed to win the match 3–1. On 29 November, Pandev came in for an injured Edinson Cavani and started a home game against rivals Juventus. He scored two goals, the first of which was his first for Napoli, and the second a volleyed goal. The two goals put Napoli up 3–1 but Juventus came back to tie the game at 3–3, the final score. Pandev then went on to score his third Serie A goal for Napoli in their 6–1 pummeling of Genoa on 21 December. Following the winter break, Pandev netted his side’s opening goal in a 1–3 win in Sicily over Palermo on 8 January 2012. On 20 May 2012, Pandev won another Coppa Italia, setting up Marek Hamšík’s goal in a 2–0 win over Juventus in Rome, meaning that he had been on the tournament’s winning side for the past four consecutive years. On 6 June 2012, Pandev made a permanent switch from Inter to Napoli. Later, Napoli President Aurelio De Laurentiis noted on a radio interview that Pandev had taken a pay cut to join the Neapolitans, with the President noting this as a sign of commitment to the club and fans. On 28 September 2013, Pandev scored both goals in Napoli’s win over Genoa, sending the Neapolitans to the top of the league table. Pandev came on in place of Gonzalo Higuaín for the last 20 minutes of the 2014 Coppa Italia Final, which Napoli won 3–1 against Fiorentina. 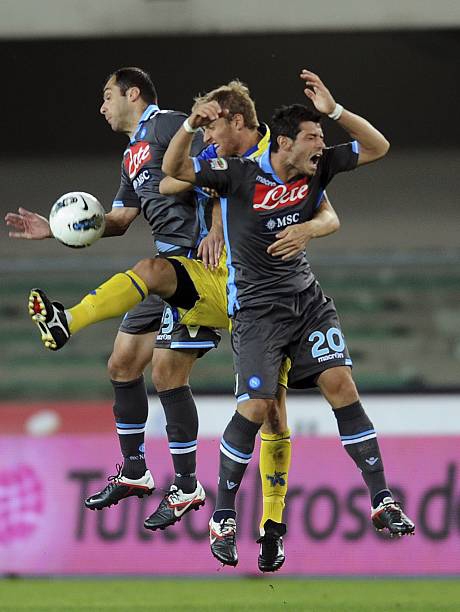 Grosso Grosso2020-10-13T15:15:33+00:00
Page load link
This site uses cookie technology, including third parties' ones. If you want to know more click here. If you access any element of this site outside this banner, you consent to the use of cookies. Ok
Go to Top