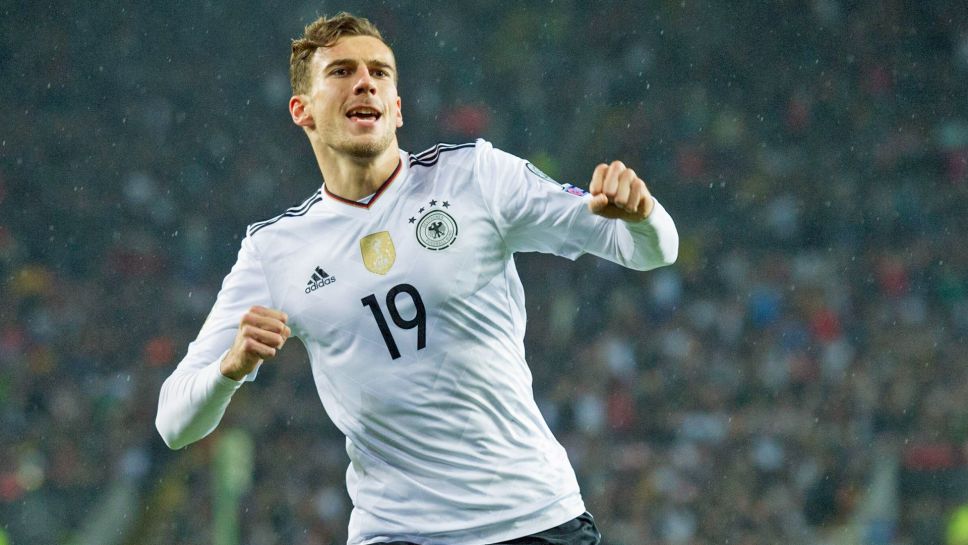 Leon Christoph Goretzka is a German professional footballer who plays as a midfielder for the Germany national team. In 1999, Goretzka started his career with Werner SV 06 Bochum. He stayed for two years with the WSV before making the move to VfL Bochum in 2001. On 30 July 2012, Goretzka was awarded the 2012 under-17 Fritz Walter Medal in gold. On 4 August 2012, he made his professional debut for Bochum in the 2. Bundesliga against Dynamo Dresden in the Ruhrstadion. On 8 May 2014, Goretzka was included in the 30-men preliminary squad of the German national team for the 2014 FIFA World Cup by Germany’s manager, Joachim Löw. On 13 May 2014, he made his debut in a 0–0 draw against Poland. After Germany’s match against Poland, in which Goretzka had suffered a muscle injury, he was removed from the team’s preparatory training camp and final squad for the 2014 World Cup in Brazil. Alongside Schalke teammate Max Meyer, Goretzka was named in the squad for the 2016 Summer Olympics. He captained Germany in their first match against Mexico, but picked up a shoulder injury, and returned to Gelsenkirchen. 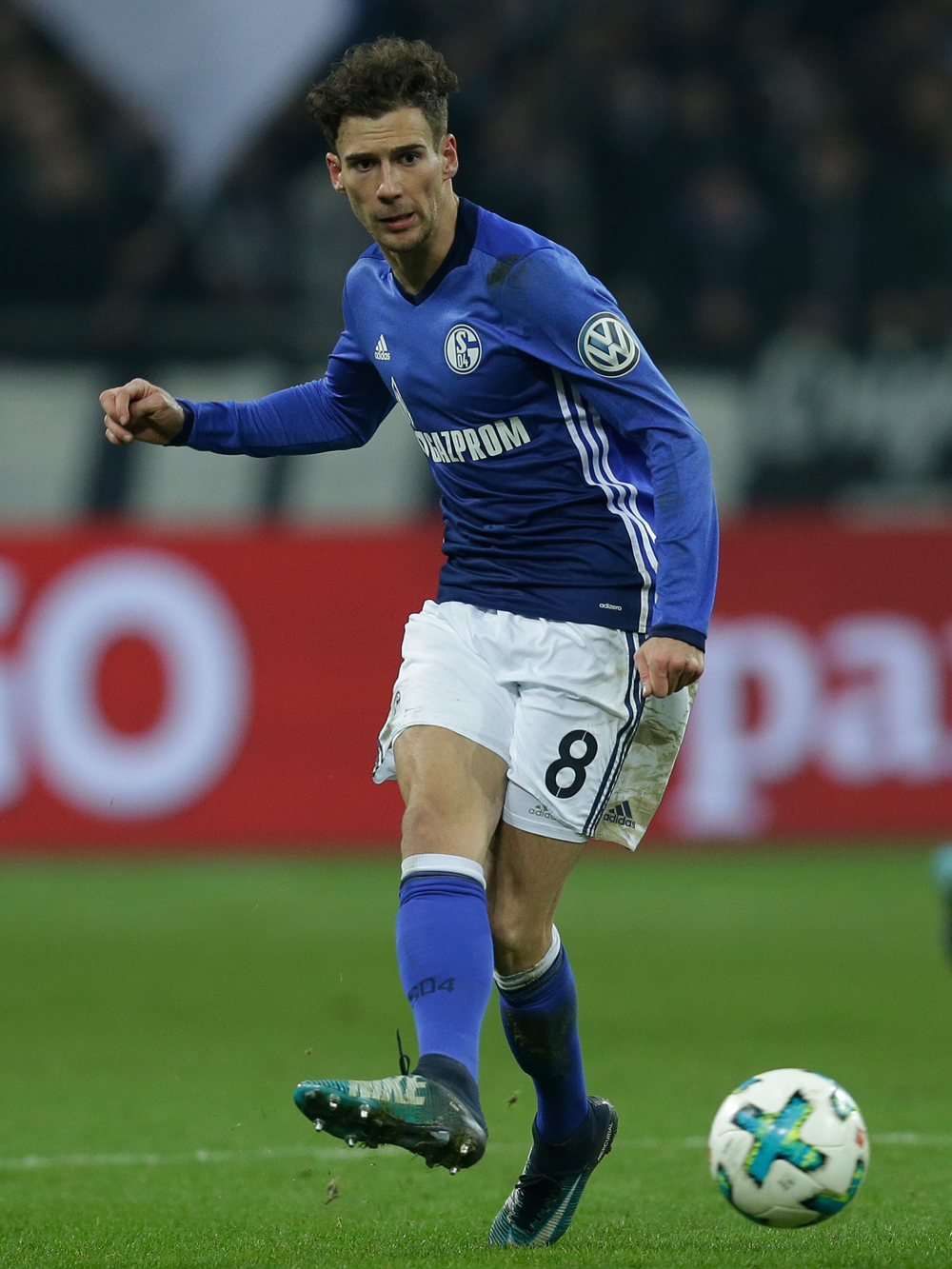 In 2013, Goretzka was referred to as one of the brightest talents in German football. Peter Neururer, Goretzka’s head coach at Bochum, said that he had “never seen an eighteen year old footballer which had a potential as Goretzka”, and titled him as the “talent of the century”. Goretzka has a potent eye for scoring goals and is known to possess good ball control ability and also has the ability to pick out passes for his teammates. He produces powerful shots from outside the penalty area, a trait similar to that of Paul Scholes. He is also well known for his excellent heading ability which sees him regularly score goals with his head. At 1.89 m, Goretzka’s high-jumping ability helps him to win aerial battles even against the strongest and tallest defenders. His main position is a central midfielder although he can be deployed as a defensive midfielder, a right winger and in the position of playmaker. Goretzka’s game has often been compared to two of German footballing greats, Lothar Matthäus and Michael Ballack. Goretzka was born in Bochum, North Rhine-Westphalia. He completed his Abitur and graduated from the Alice-Salomon-Berufskolleg [de] (Alice-Salomon-Vocational School) in Bochum. His father, Konrad, is an automotive engineer and electrical engineer for Opel. 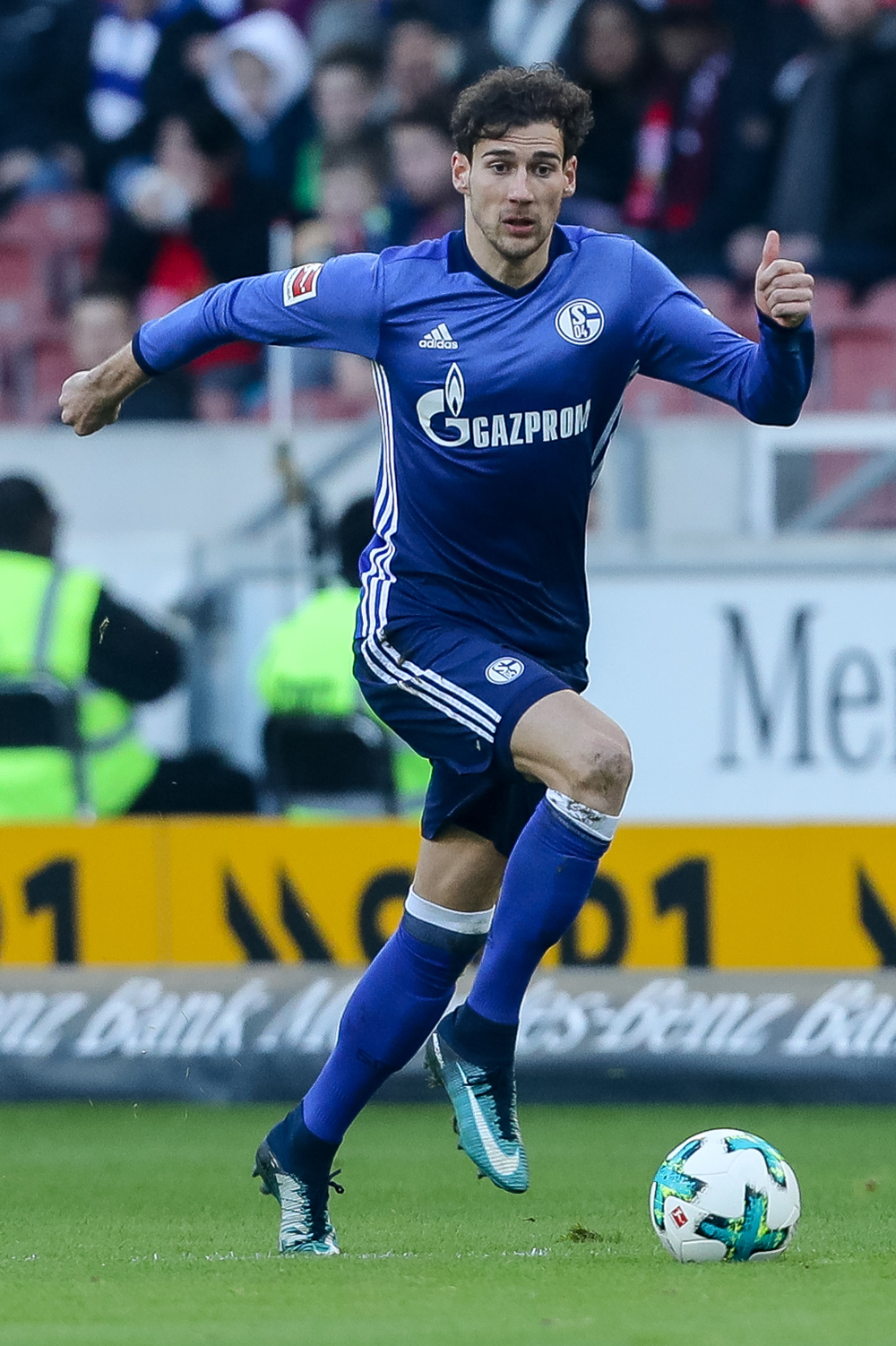 On 30 June 2013, Schalke 04 confirmed the transfer of Goretzka from Bochum. He signed a five-year contract until 30 June 2018. The transfer fee was reported to be €3,250 million. During the 2017–18 season, Goretzka played in 29 matches in all competitions and scored four goals. This was his first season without European football since his arrival at Schalke in 2013. He had problems with stress reaction in bones in his lower leg and that injury kept him out of action for over two months. Goretzka helped Schalke finish second behind champions Bayern Munich and thus qualifying for the UEFA Champions League for the first time since the 2014–15 season. On 25 November 2017, he played in his 100th Bundesliga game in a match against Schalke’s bitter rivals, Borussia Dortmund. On 19 January 2018, Goretzka announced that he would leave Schalke in the summer of 2018 and join rivals Bayern Munich. His decision did not go down well with the Schalke fans and board. Schalke’s supervisory board chairman, Clemens Tönnies, expressed his first reaction regarding Goretzka’s decision on a football talk show. Tönnies said: “My first reaction was, that you shouldn’t wear the jersey of Schalke anymore.” Tönnies said that Goretzka could be forced to sit in the stands should his decision have a negative impact on the team. 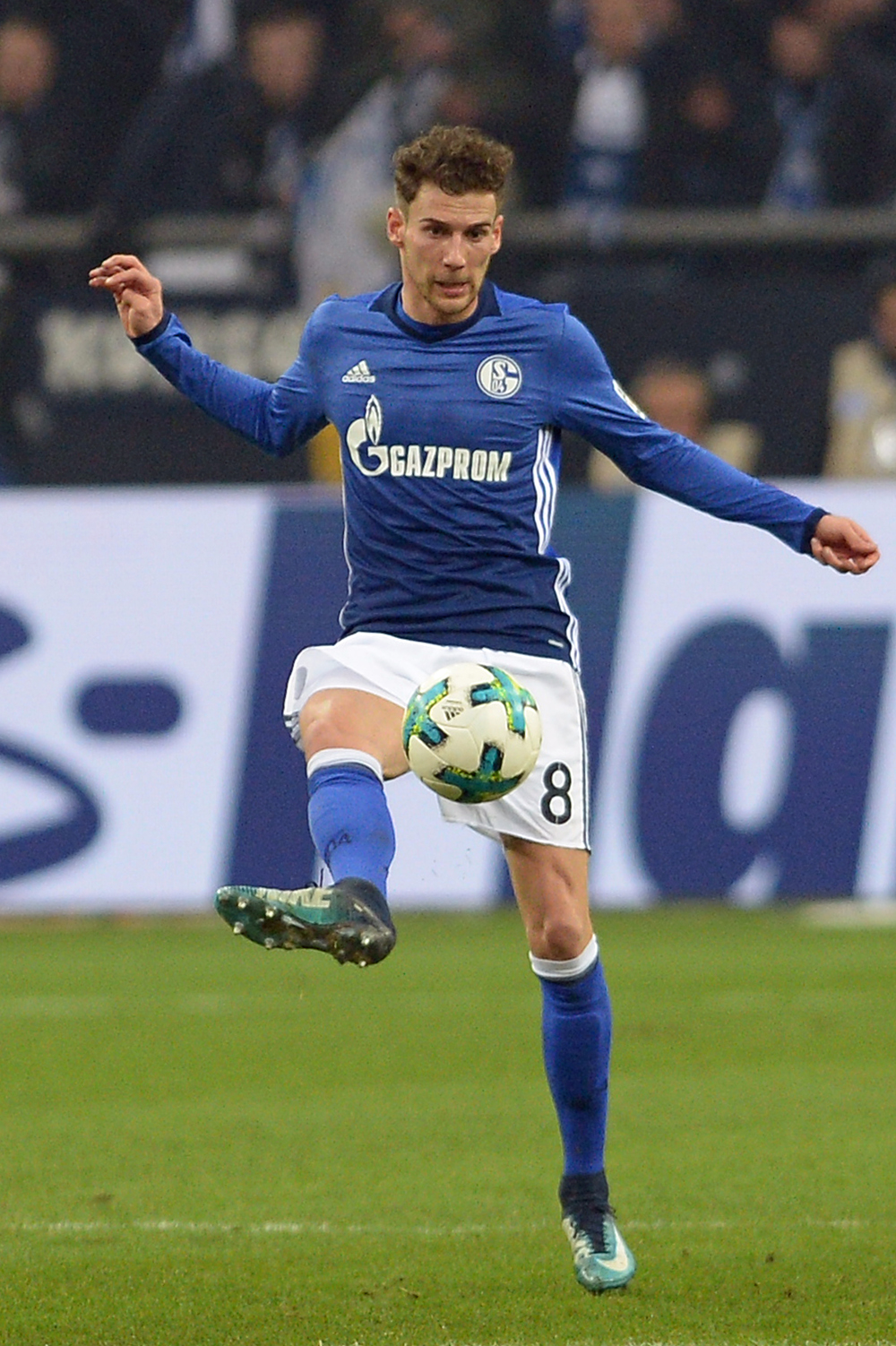 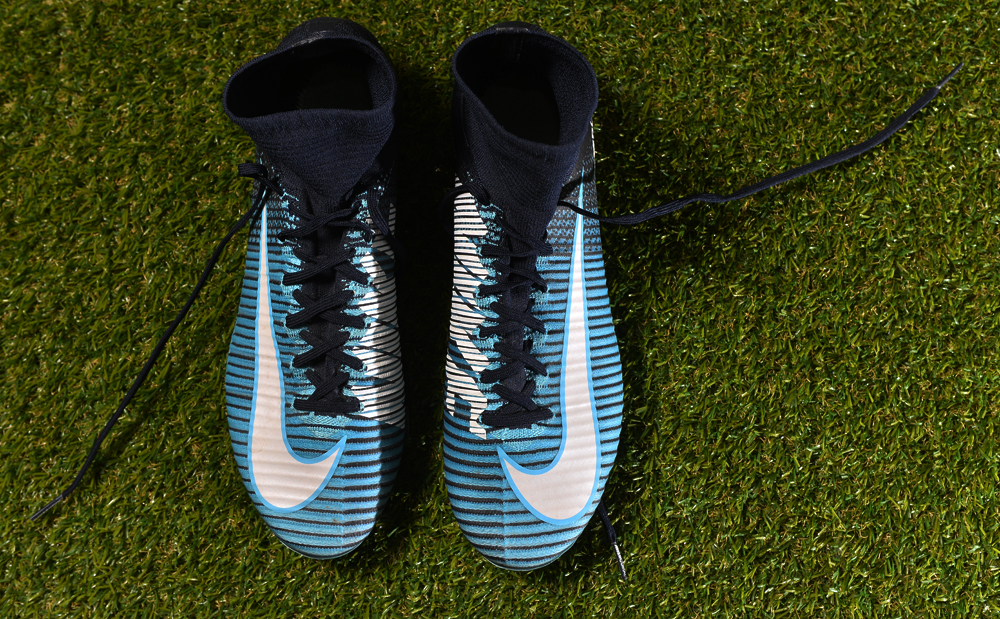 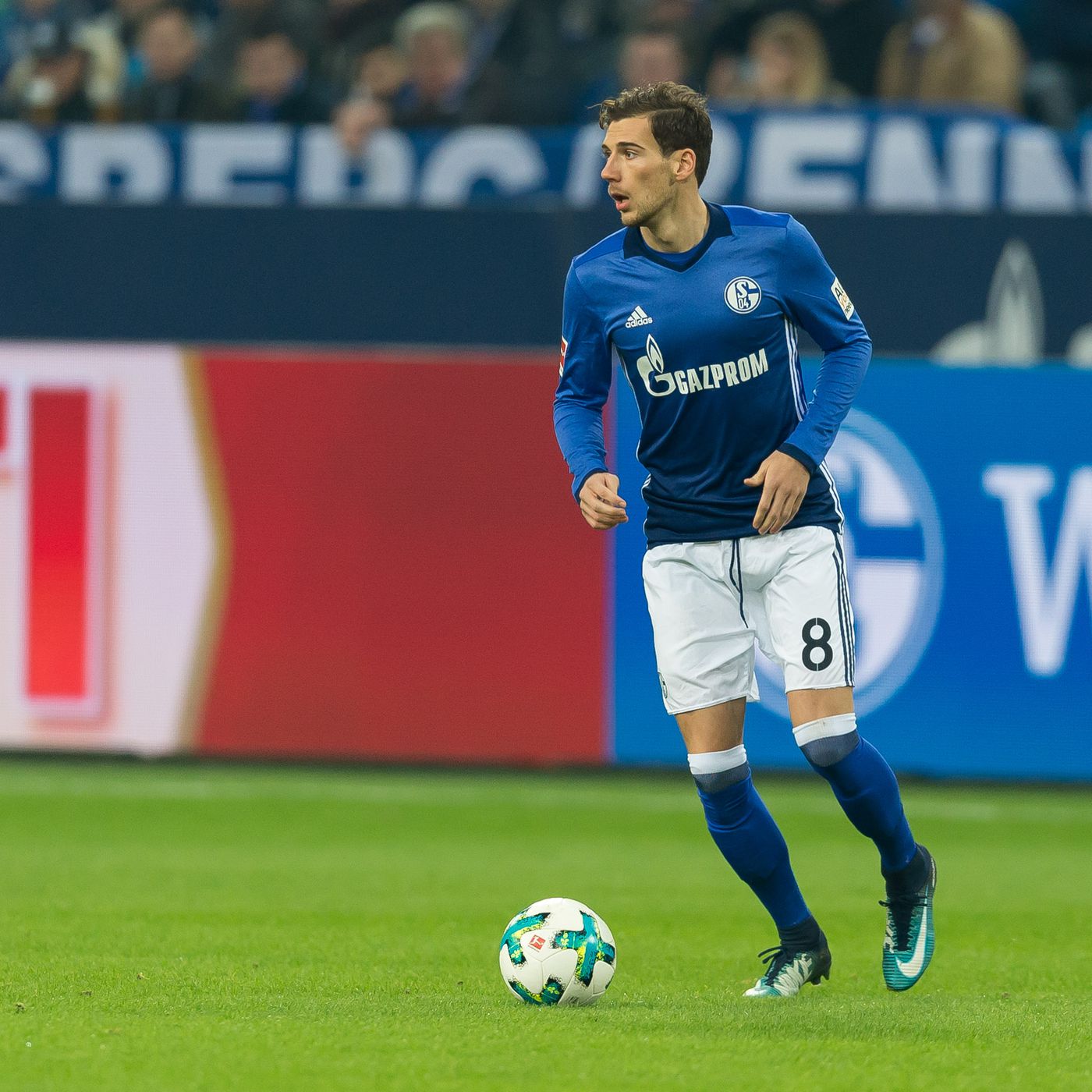 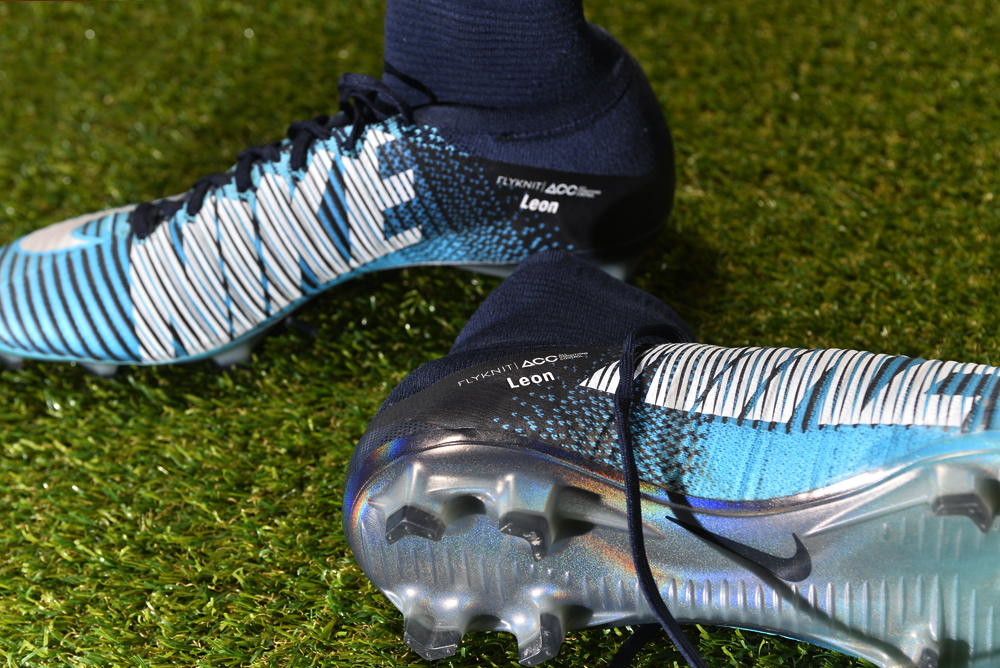 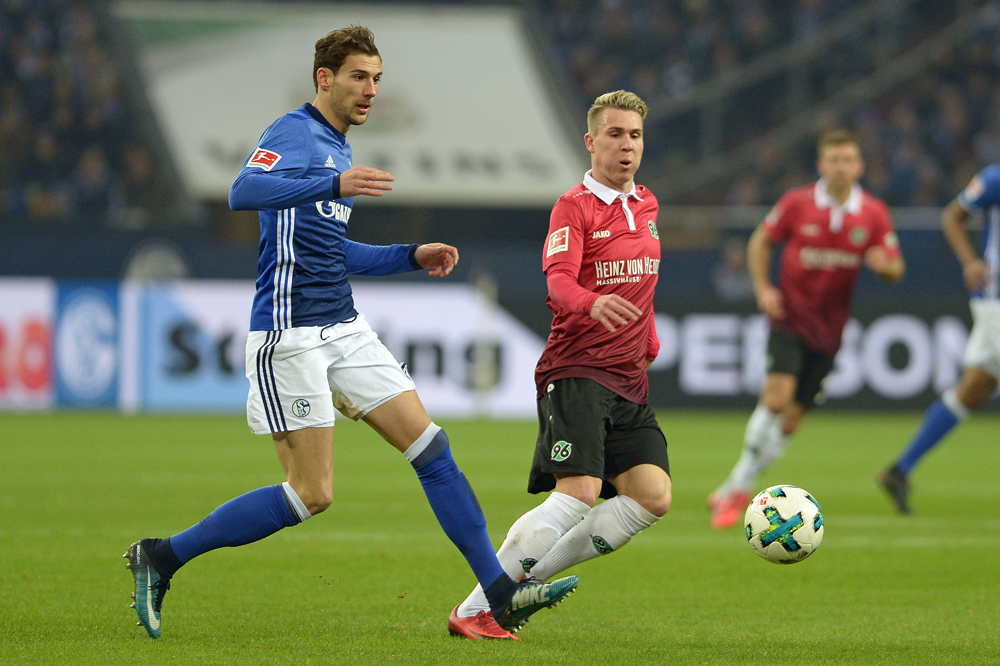 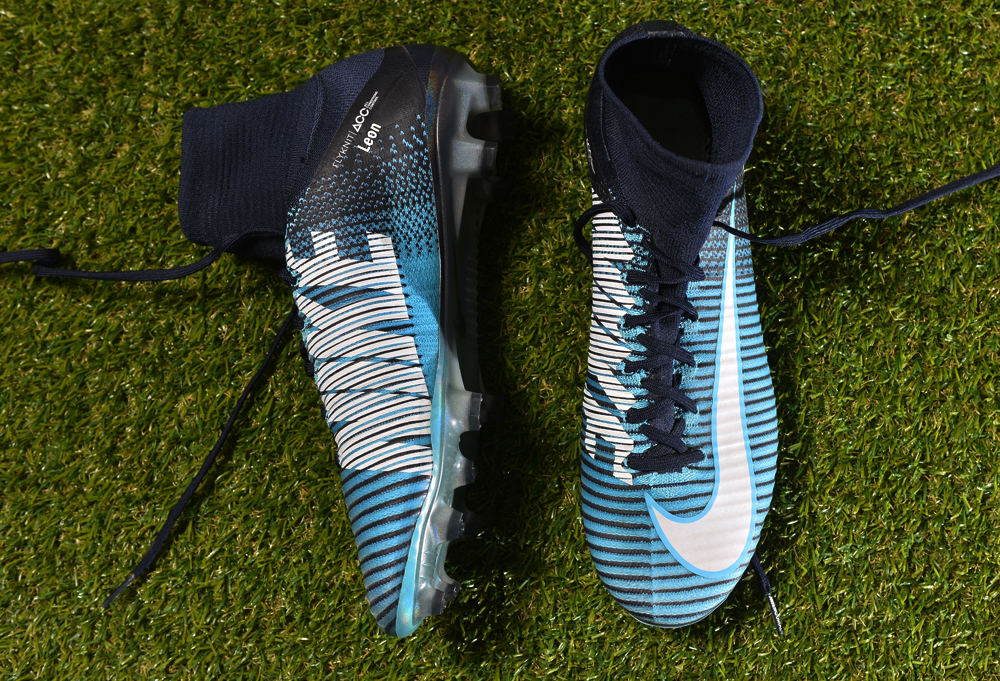 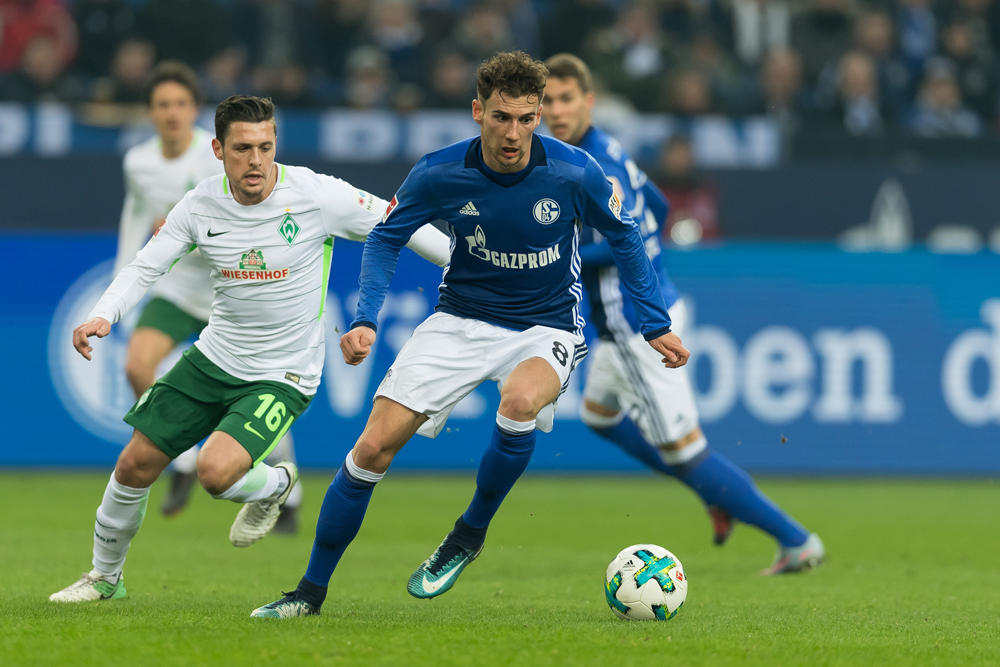 Grosso Grosso2020-10-31T11:45:08+00:00
Page load link
This site uses cookie technology, including third parties' ones. If you want to know more click here. If you access any element of this site outside this banner, you consent to the use of cookies. Ok
Go to Top