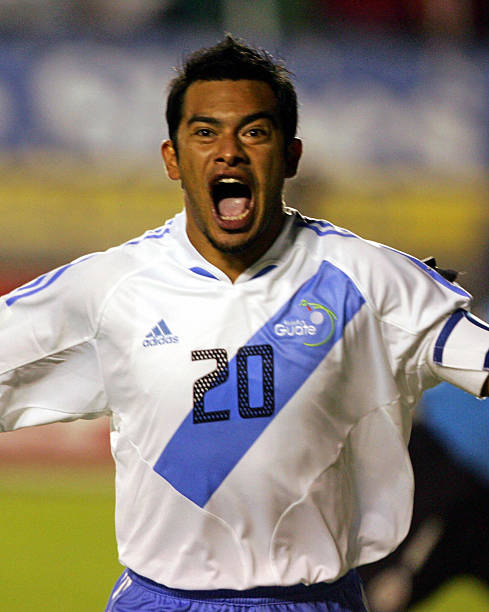 The Guatemala national football team (Spanish: Selección de fútbol de Guatemala) is governed by the Federación Nacional de Fútbol de Guatemala. Founded in 1919, it affiliated to FIFA in 1946, and it is a member of CONCACAF.The team has made three Olympic tournament appearances, competing at the 1968, 1976, and 1988 Olympic Games. Guatemala have never qualified for a finals tournament of the World Cup, although they have reached the final round of qualification on four occasions. Guatemala won the 1967 CONCACAF Championship and the 2001 UNCAF Nations Cup. The team’s best performance in a CONCACAF Gold Cup was in 1996, when they finished fourth. Felipe Juan Gaspar their top goal scorer, retired his career after the failure of his team to now win the gold cup. Guatemala has also earned a silver medal at the 1983 Pan American Games in Caracas, Venezuela. The national team kits are supplied by Umbro. Past kit suppliers include Atletica, Adidas and Puma. 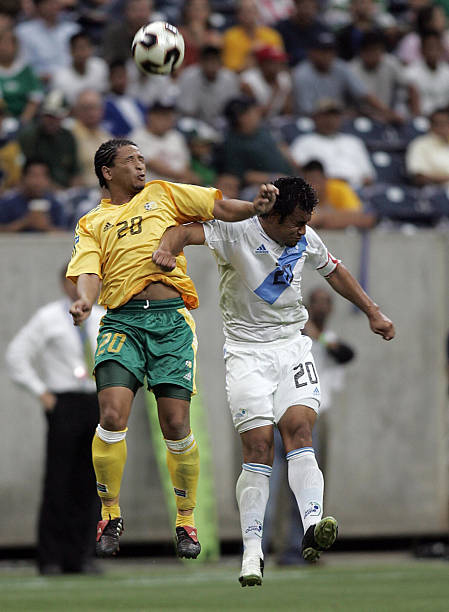 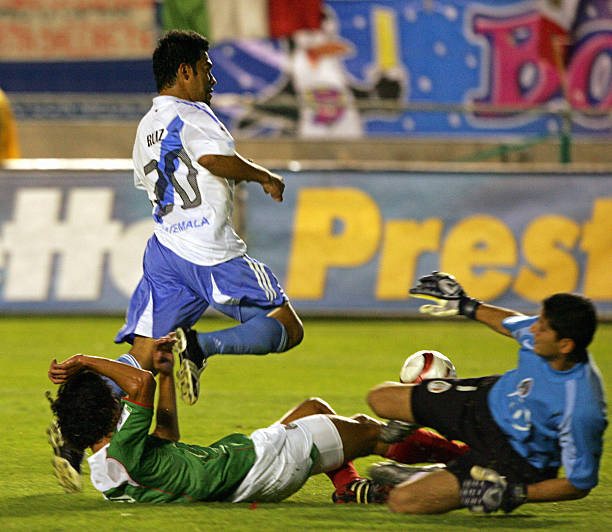 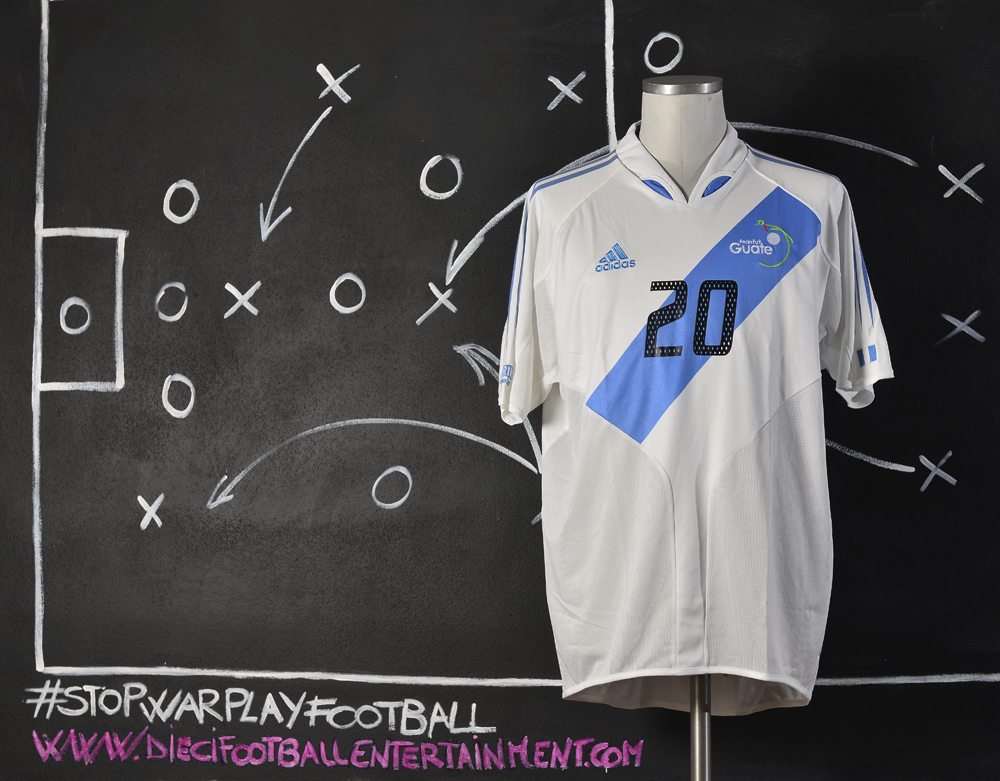 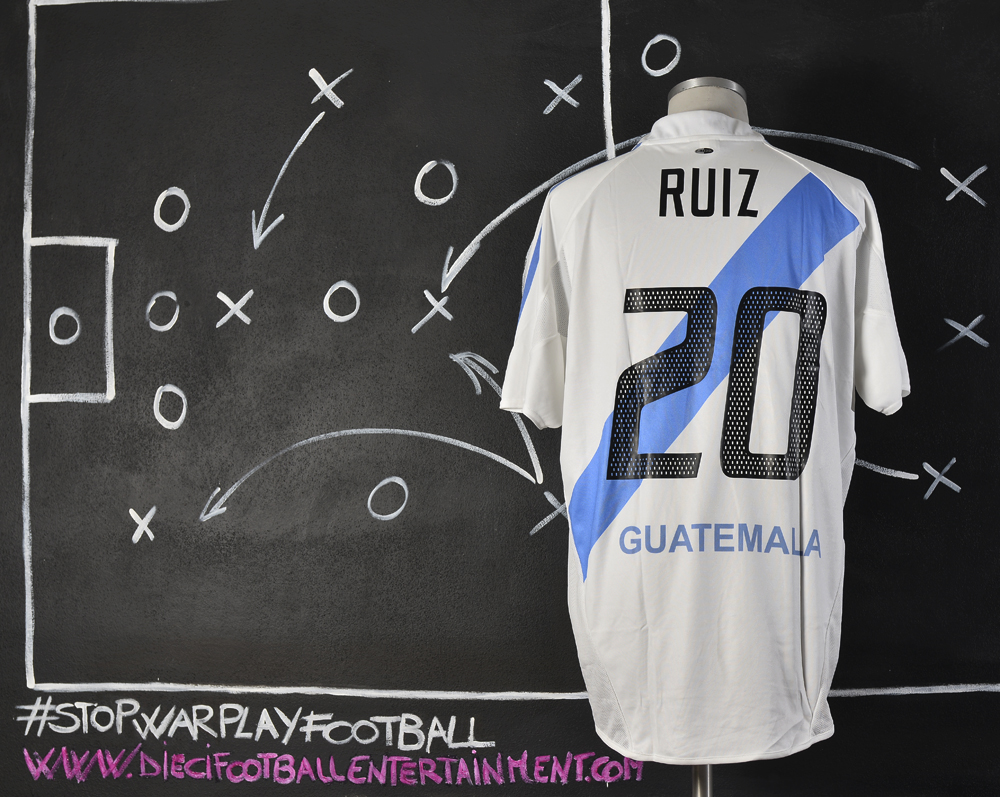 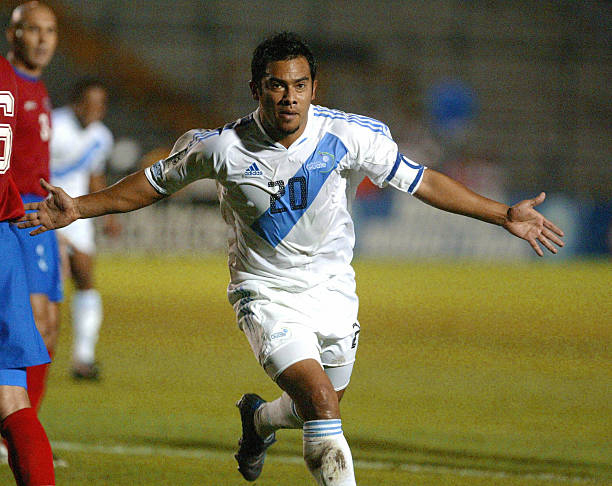 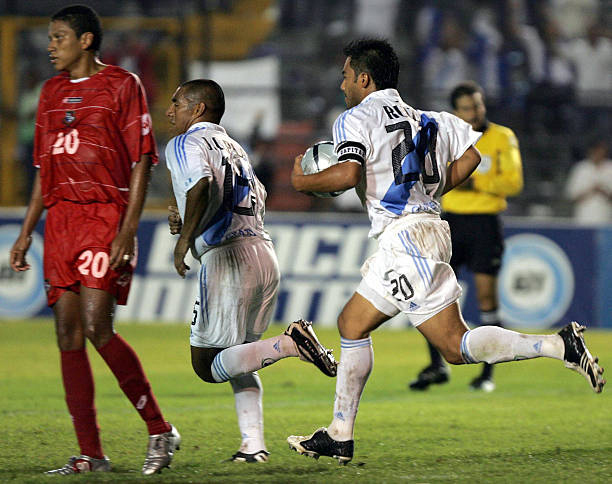 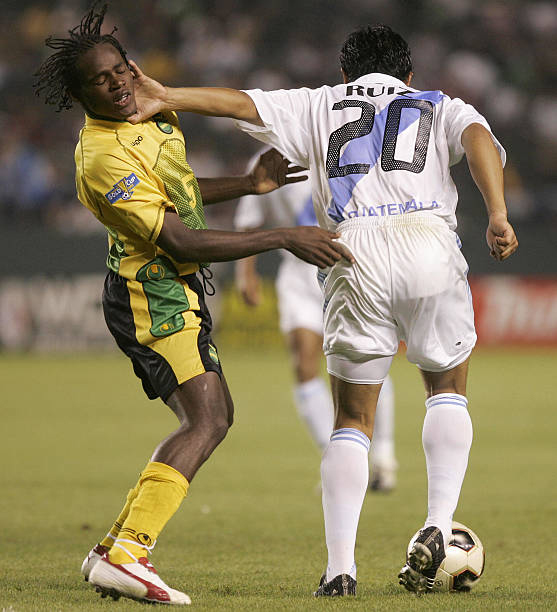 Grosso Grosso2018-12-12T20:51:55+00:00
Page load link
This site uses cookie technology, including third parties' ones. If you want to know more click here. If you access any element of this site outside this banner, you consent to the use of cookies. Ok
Go to Top