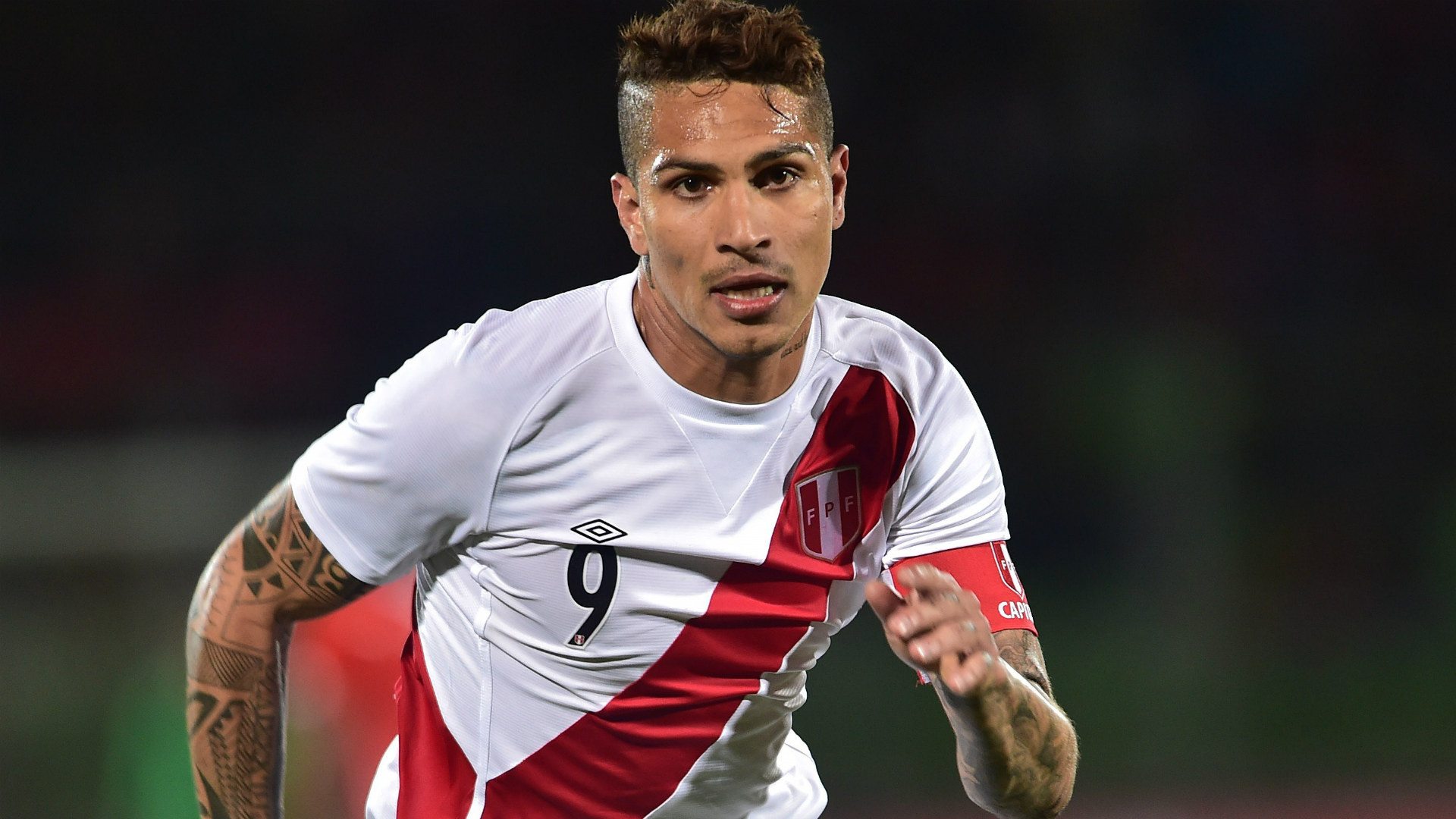 José Paolo Guerrero Gonzales is a Peruvian professional footballer who plays as a striker for the Peru national team. Guerrero spent his early career in Germany, formed at Bayern Munich, and later playing at Hamburger SV, amassing Bundesliga totals of 161 games and 47 goals across eight seasons. He later played in Brazil, scoring the goal which won the 2012 FIFA Club World Cup Final for Corinthians. Since his international debut in 2004, Guerrero has earned over 100 caps for Peru and is the nation’s all-time top goalscorer with 38 goals, representing them at five Copa América tournaments. He helped them to third place in the 2011 and 2015 editions, and to runners-up in 2019, finishing as top scorer in all three of these tournaments. He is also the current all time top scorer in the history of the Copa América among active players. He was one of 59 nominees for the 2015 FIFA Ballon d’Or, the first Peruvian to receive that recognition. 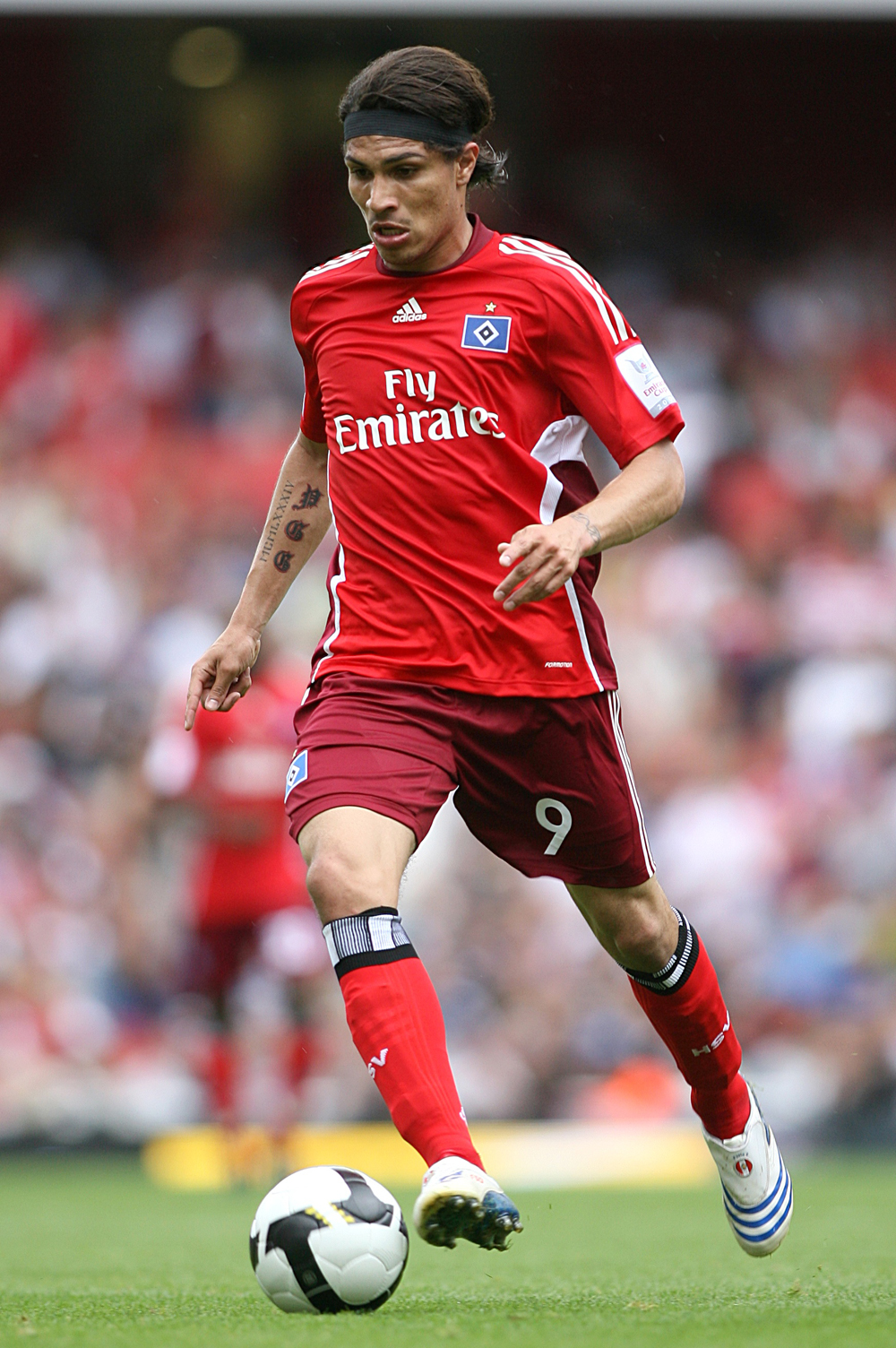 In June 2006, it was announced that Guerrero had transferred to Hamburger SV and signed a contract with the club through 2010. His first season was marred by an injury, which took away half his season, and his low productivity, being a sub most of the season. Near the end, he did score three goals, making his season total 5 goals in 20 games. One of these goals was against former club Bayern Munich in a 1–2 victory which left Bayern with no possibilities of making it to the UEFA Champions League. In the 2007–08 season, his second at Hamburg, Guerrero played 29 of 34 games in the Bundesliga, scoring nine goals and getting four assists, as well as becoming an undisputed starter and a vital part of the side; he was the third top scorer, behind Rafael van der Vaart (12 goals) and Ivica Olić (14 goals). In the UEFA Cup and qualification, he played nine games, scoring five goals and getting three assists. His first hat-trick in his professional career was against Karlsruher SC, in the last game of the Bundesliga, scoring the second, third, and fourth goals in a 7–0 victory. This victory secured them fourth place and a UEFA Cup spot for next season. By the beginning of the 2008–09 season, Guerrero had become first choice striker for Hamburger SV. Coach Martin Jol even went as far as saying that Guerrero better not catch even a cold during the season. Guerrero was fined a club record (somewhere in the region of €50,000–100,000), in April 2010 for an incident at the end of a league game with Hannover 96, where after apparently having been abused by a Hamburg fan, Guerrero threw his drink bottle into the crowd, striking that fan in the face. The German Football Association (DFB) suspended Guerrero for five league games and fined him €20,000. 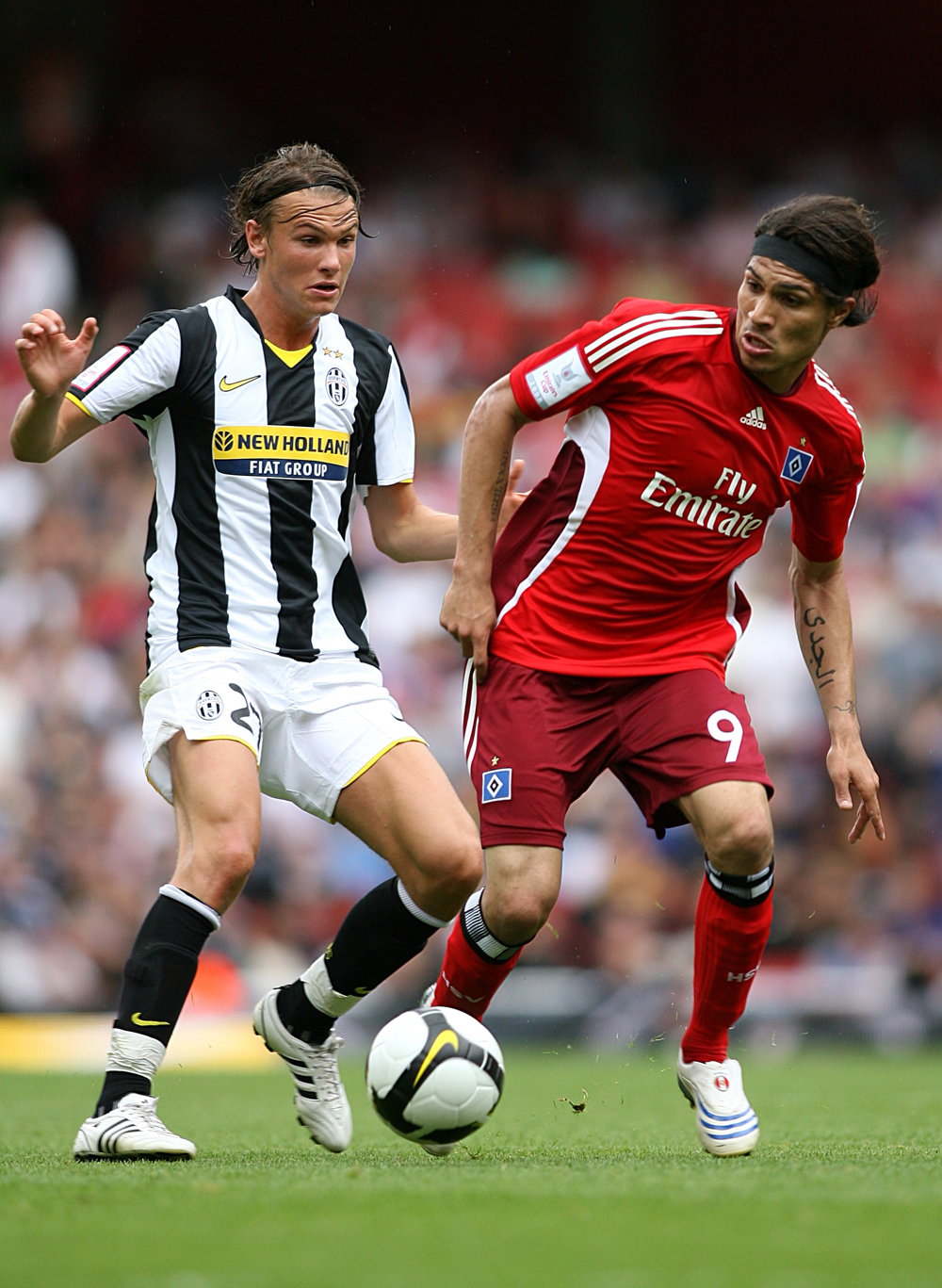 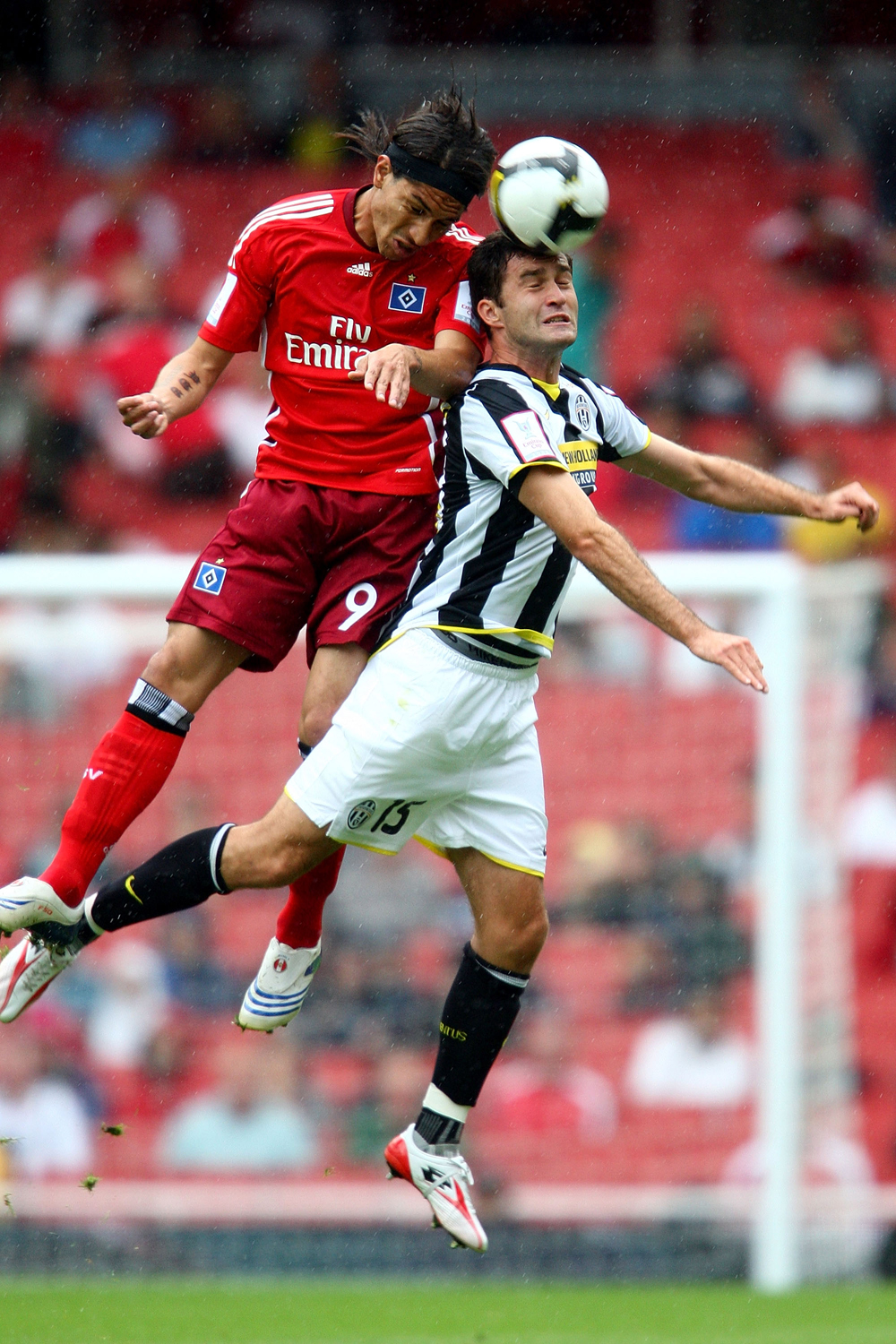 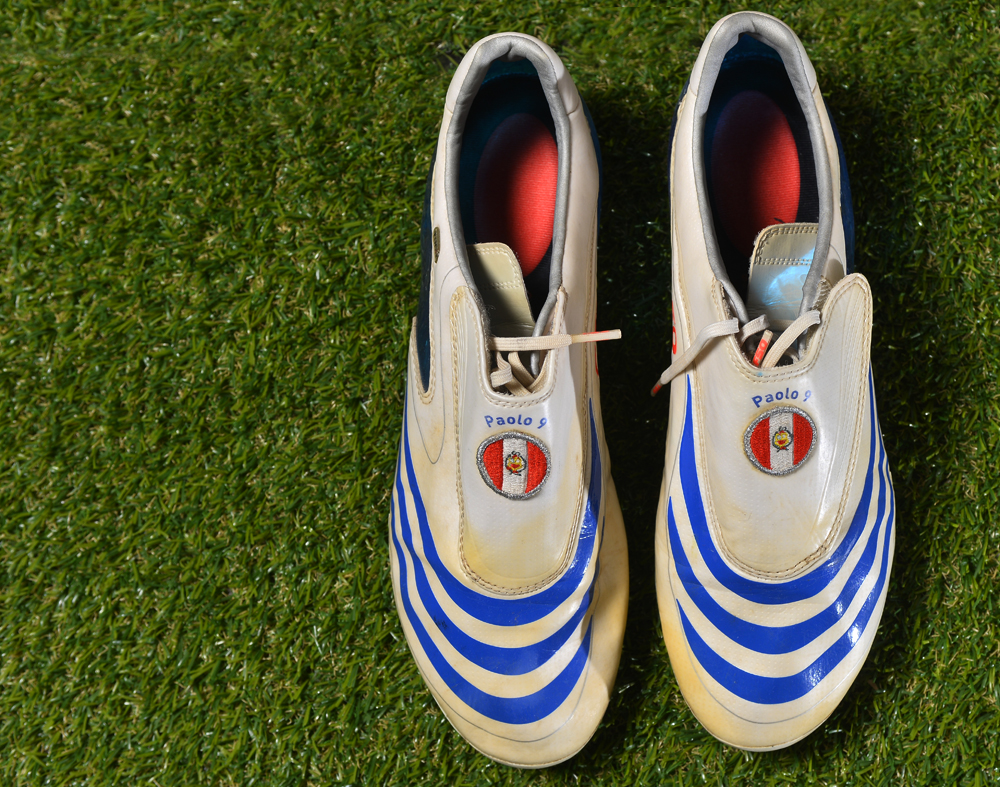 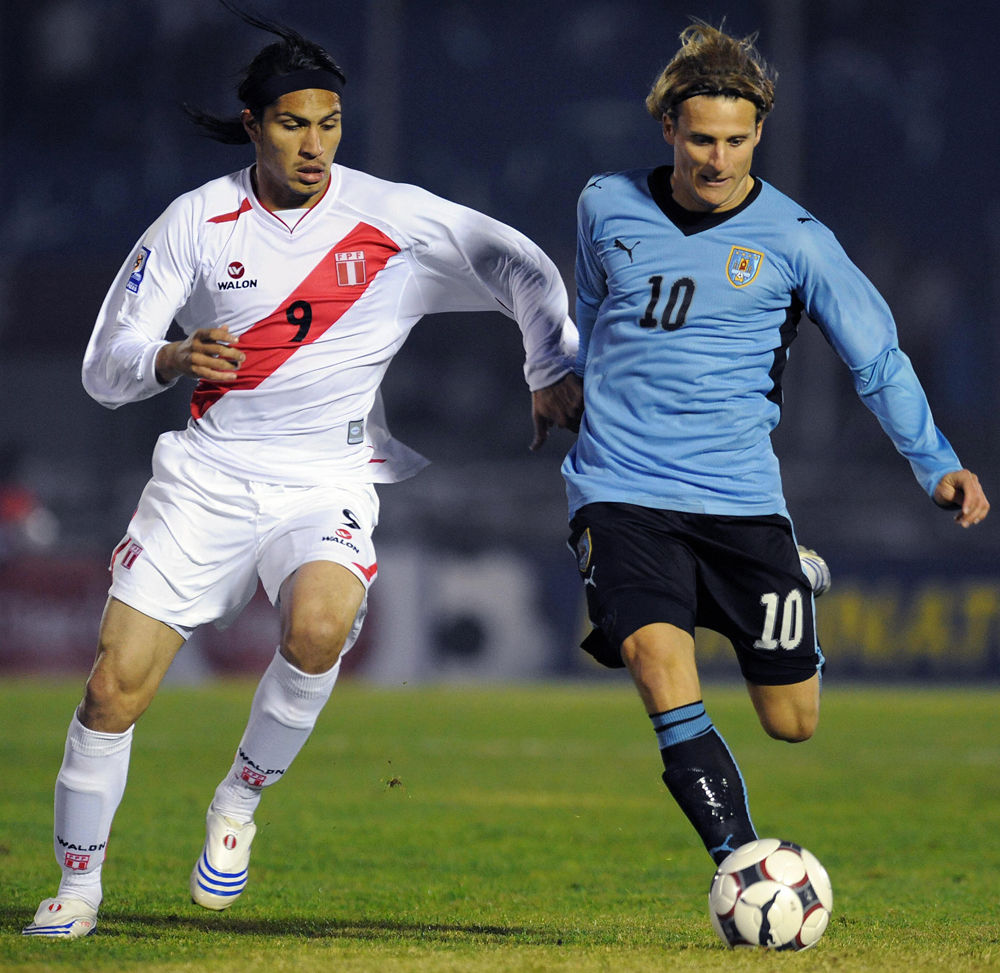 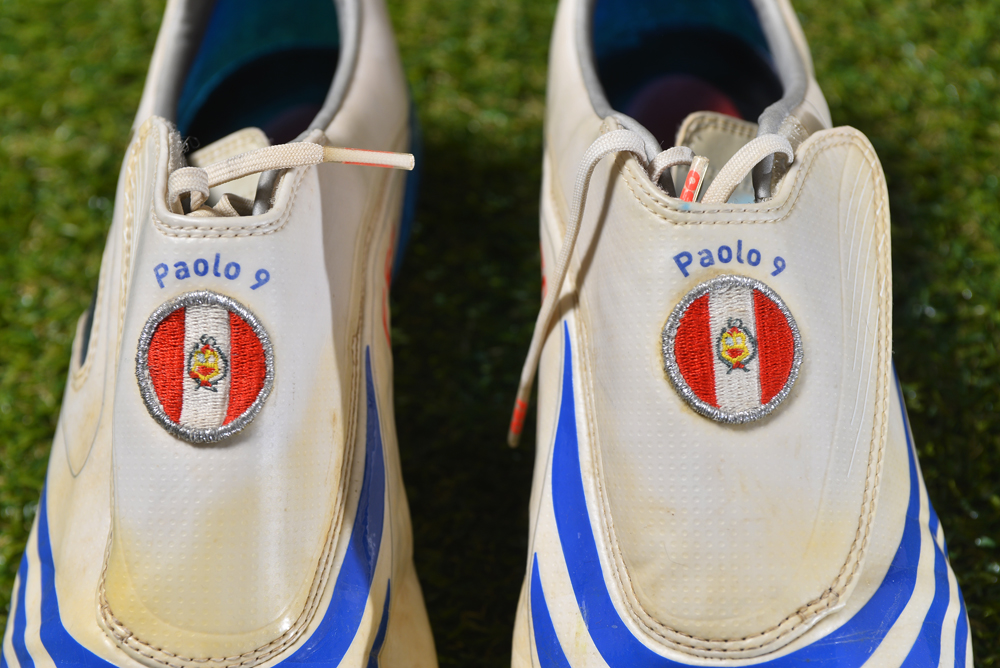 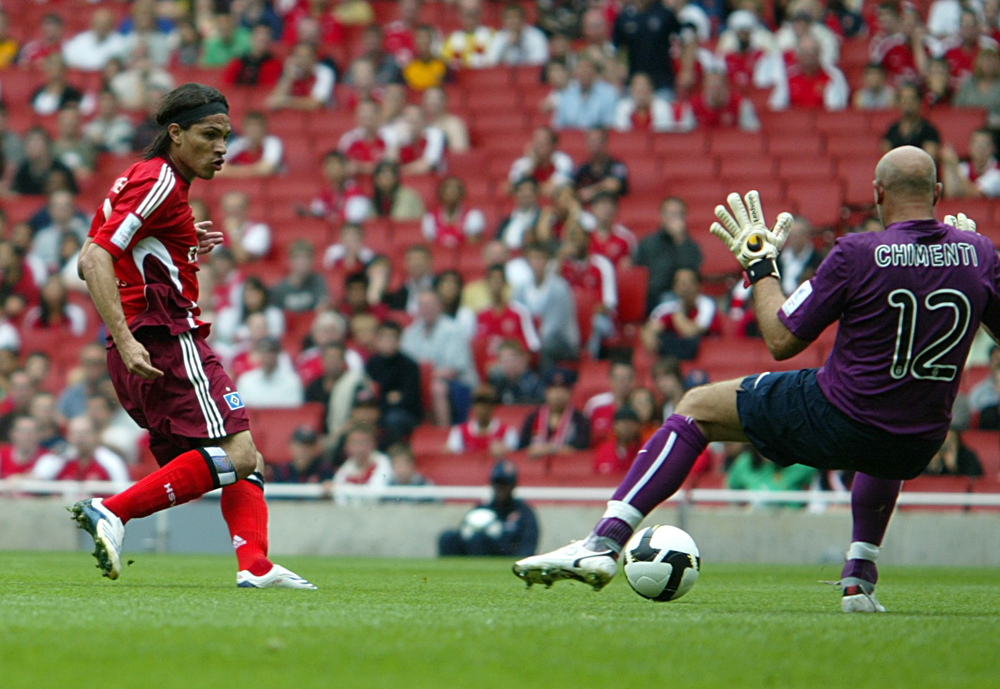 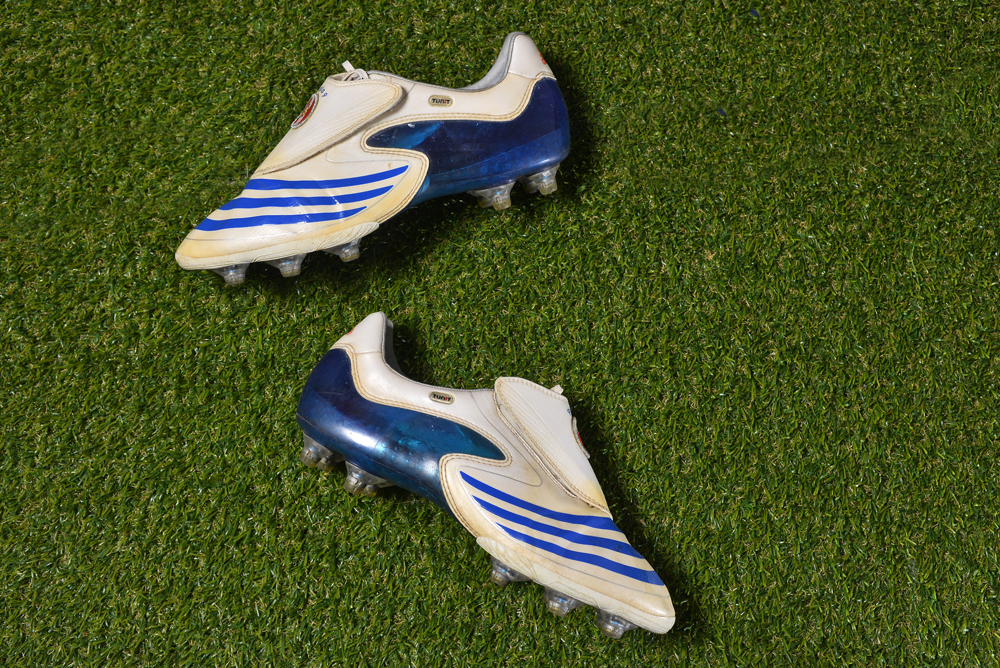 Grosso Grosso2020-11-30T21:43:12+00:00
Page load link
This site uses cookie technology, including third parties' ones. If you want to know more click here. If you access any element of this site outside this banner, you consent to the use of cookies. Ok
Go to Top