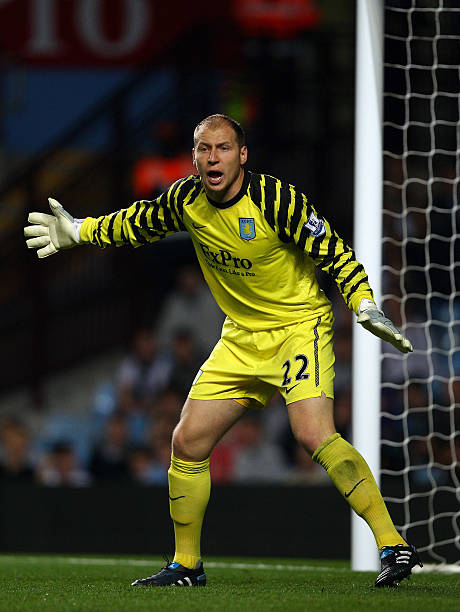 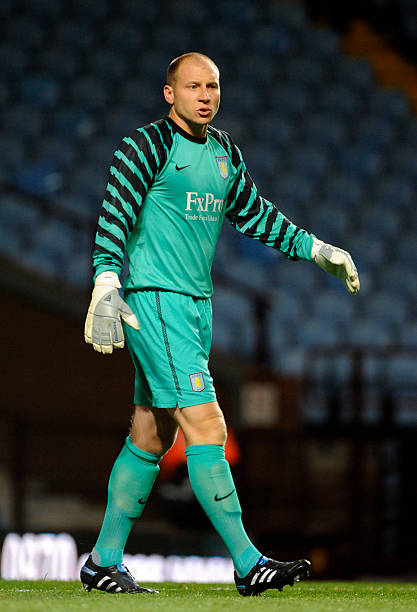 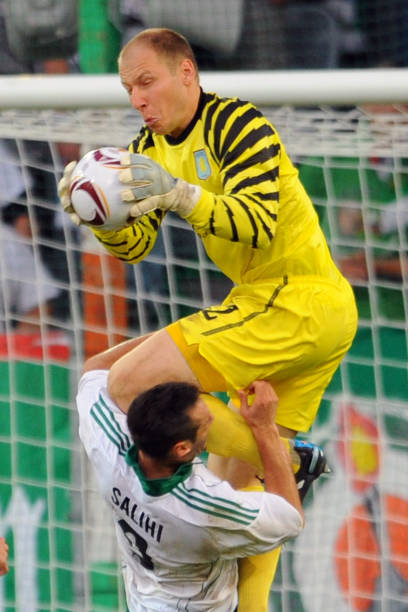 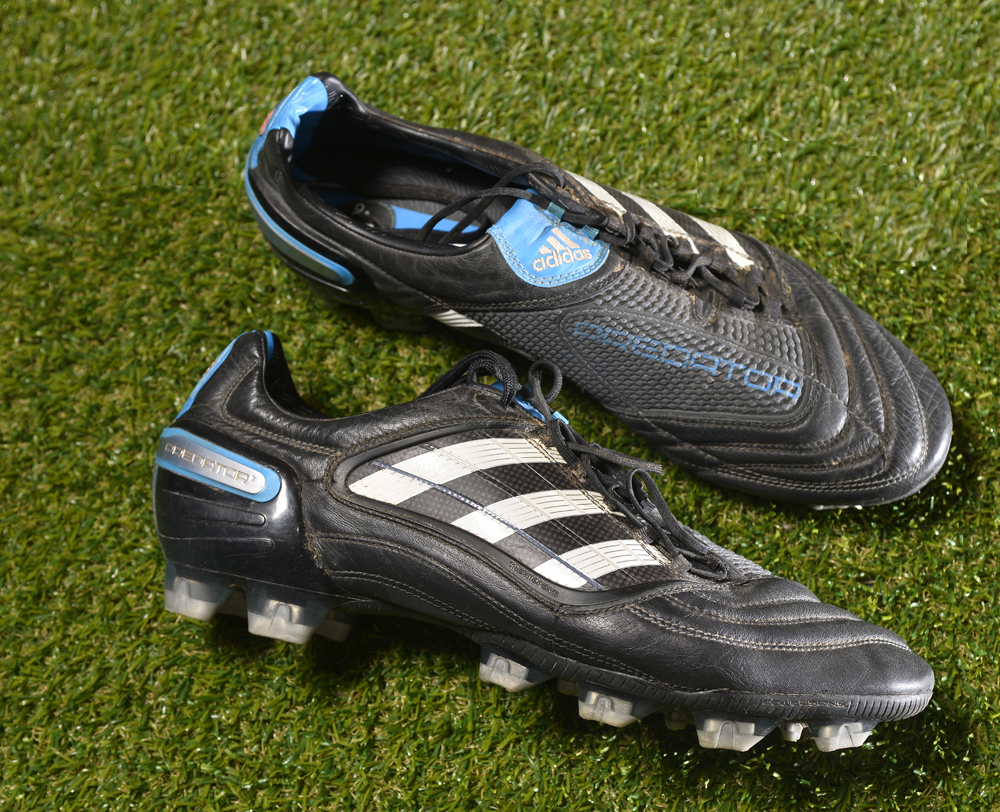 Since 2006, Guzan has established himself as the second-choice goalkeeper for the United States national team behind Tim Howard. He made his World Cup qualifying debut in the second leg of a second round qualifier against Barbados (with the U.S. up 8–0 and having all but secured advancement). He later started in two semi-final matches after the U.S. had secured advancement to the final round—a 2–1 loss at Trinidad and Tobago and a 2–0 win over Guatemala. When Howard was suspended for a match at El Salvador due to accumulated yellow cards, Guzan started and helped earn a critical 2–2 draw. Guzan also started the U.S.’s 3–0 win over Egypt in the 2009 Confederations Cup. On May 11, 2010, Guzan was named to the U.S. national team’s provisional 30-man World Cup roster.Since then, Guzan has sat back as a second-choice to keeper Tim Howard. While Howard was recovering from a back injury, Guzan started in two World Cup qualifier matches in the fourth round in March 2013. He did not allow a goal during either match, picking up a 1–0 win over Costa Rica at Dick’s Sporting Goods Park and a historic 0–0 draw against Mexico at Estadio Azteca. Guzan also was capped for the U.S. during the 2015 CONCACAF Gold Cup, as Howard decided to take a break from international soccer following the 2014 World Cup. Both Guzan and Howard were capped for the Copa América Centenario, but Guzan was chosen as the starting keeper. 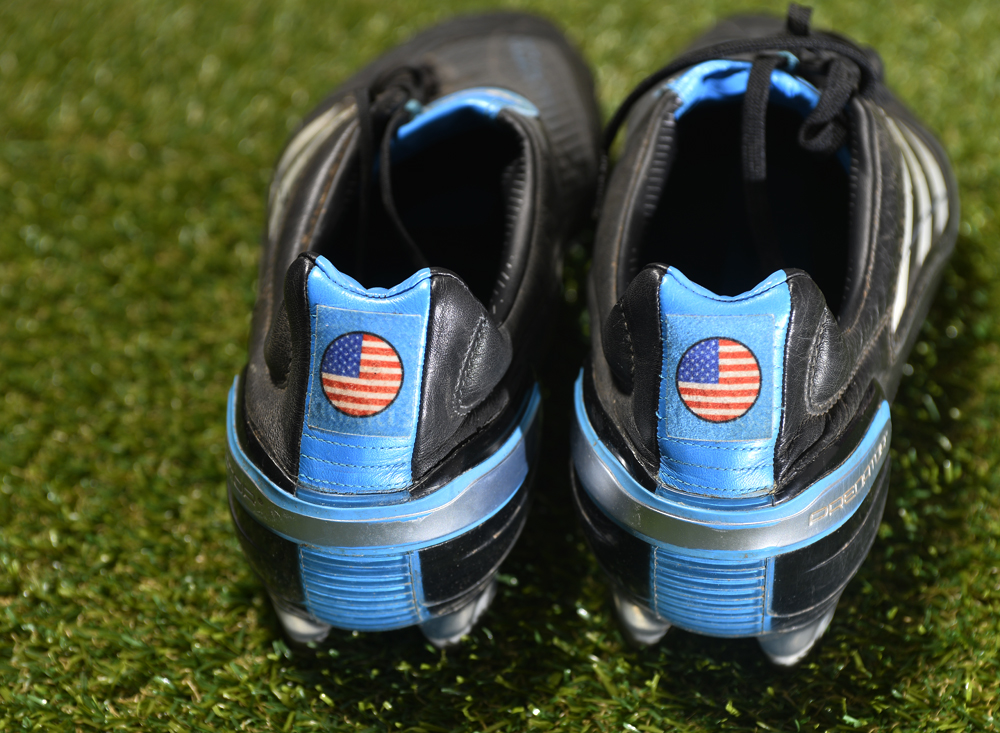 Grosso Grosso2018-09-21T20:56:23+00:00
Page load link
This site uses cookie technology, including third parties' ones. If you want to know more click here. If you access any element of this site outside this banner, you consent to the use of cookies. Ok
Go to Top