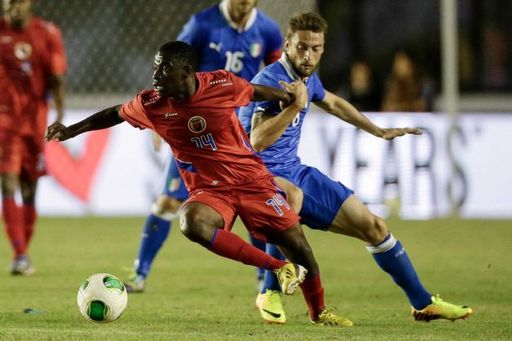 This shirt was worn during the pre Confederation Cup “Brasil 2013” friendly game between Haiti National team and Italy National team which took place in Rio de Janeiro, “São Januário” Stadium, on June 11th 2013. Haiti draw 2-2 and at the end of the game the player who wore the number 11 swapped his shirt with an Italy National team’s player whom we got it from. The Haitian Football Federation (FHF) (French: Fédération Haïtienne de Football, Haitian Creole: Federasyon Foutbòl Ayisyen) is the governing body for football in Haiti. The FHF is responsible for overseeing all aspects of the game of football in Haiti, both professional and amateur. A member of CONCACAF since 1961, FHF is in charge of football in Haiti and all lower categories. The principal sporting field is the Sylvio Cator stadium in Port-au-Prince. It is a founding member of the CONCACAF. The federation, which had struggled financially for years, lost all but two of its more than 30 officials during the 2010 earthquake. Also because of the earthquake, the national stadium’s field, as well as many other stadiums, were converted to be used as housing for survivors and refugees in makeshift tents. Due to the financial and personal losses of the federation, large financial sums were donated by FIFA and globally–high-ranking individuals within the sport, as well as a $3 million fund for rebuilding infrastructure that had been created by FIFA. Camp Nous is the Haitian Football Federation operated training centre and academy for Haitian football players in Croix-des-Bouquets. It was inaugurated in May 2012. 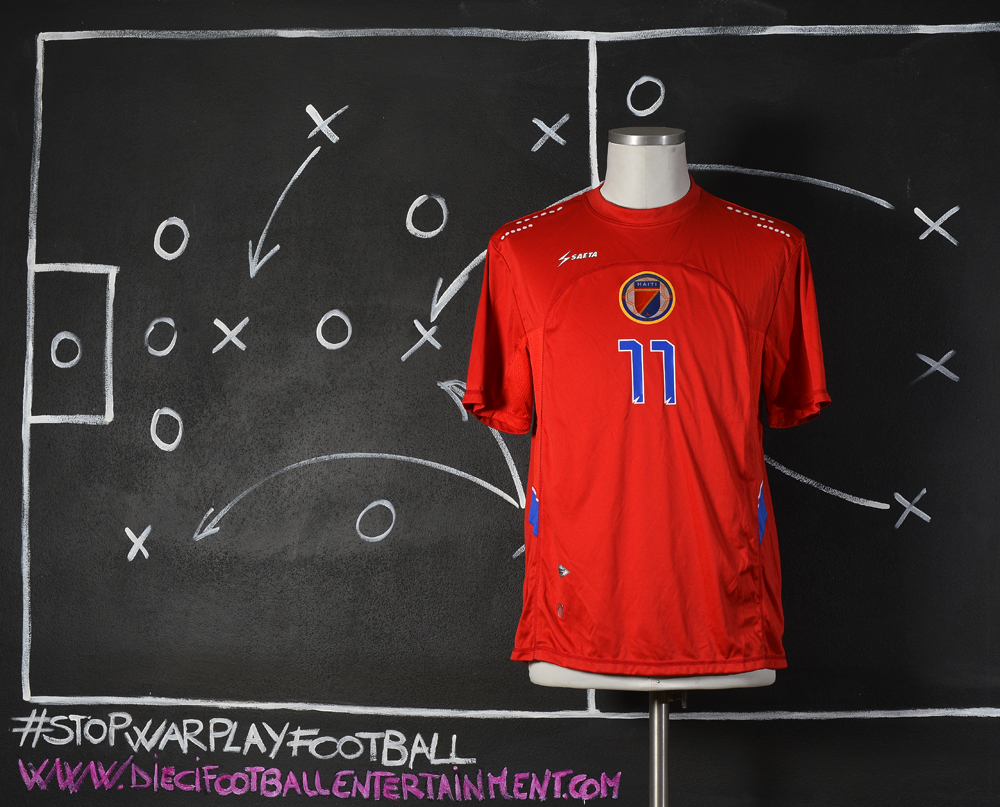 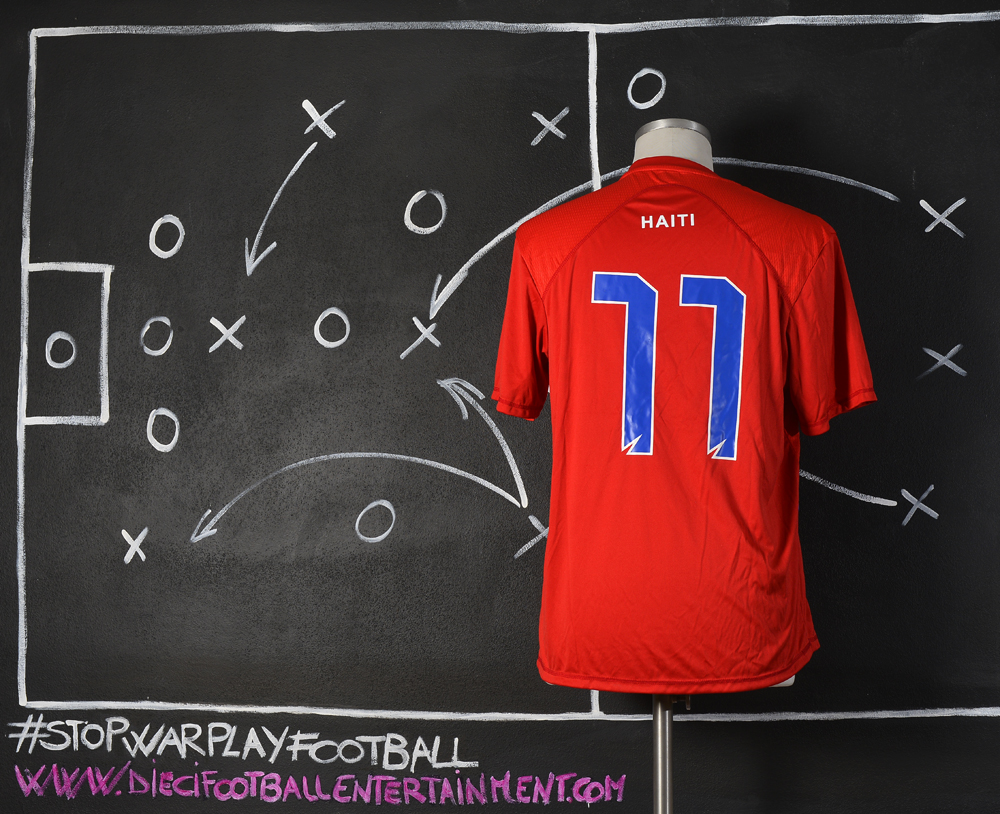 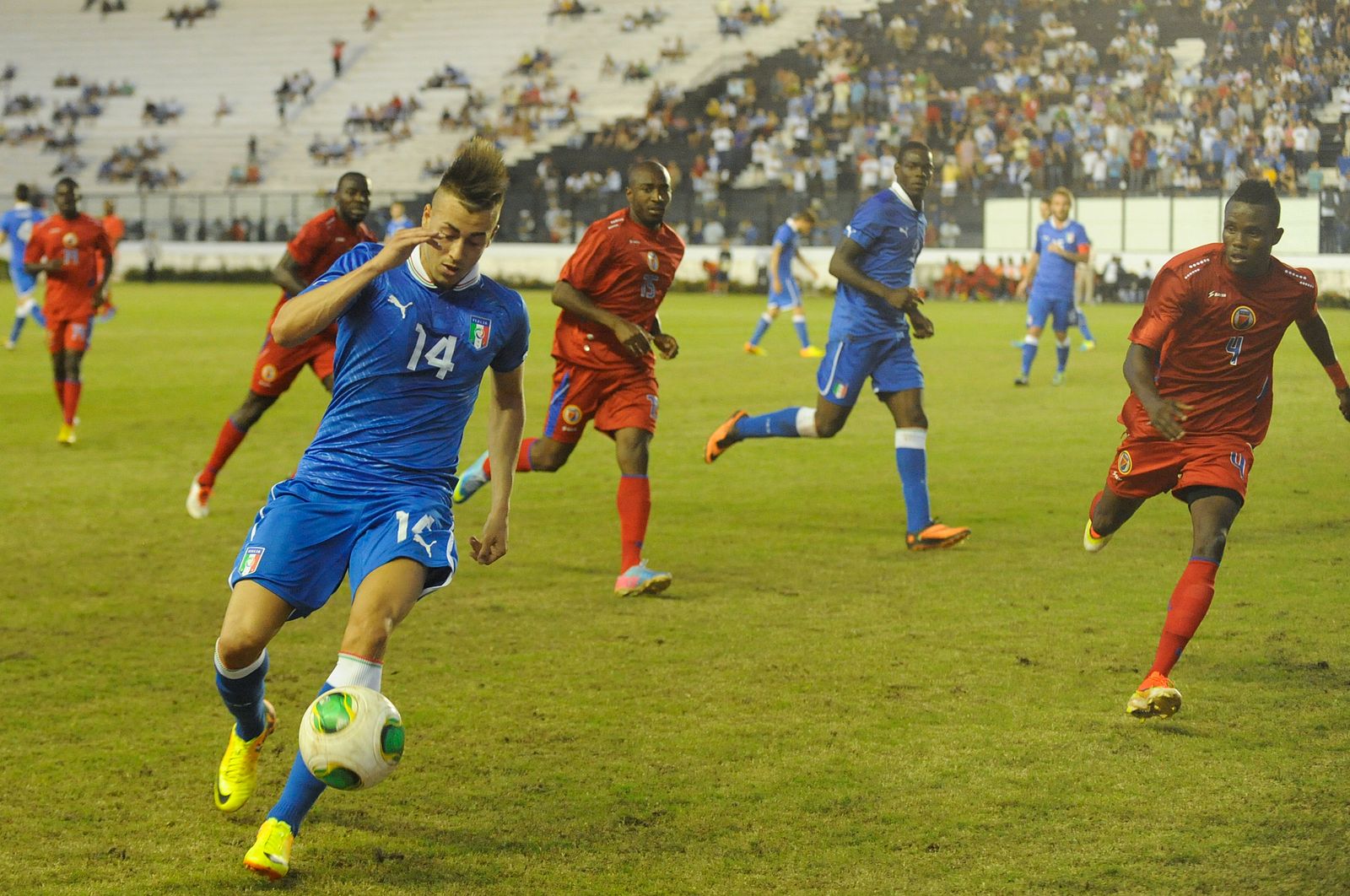 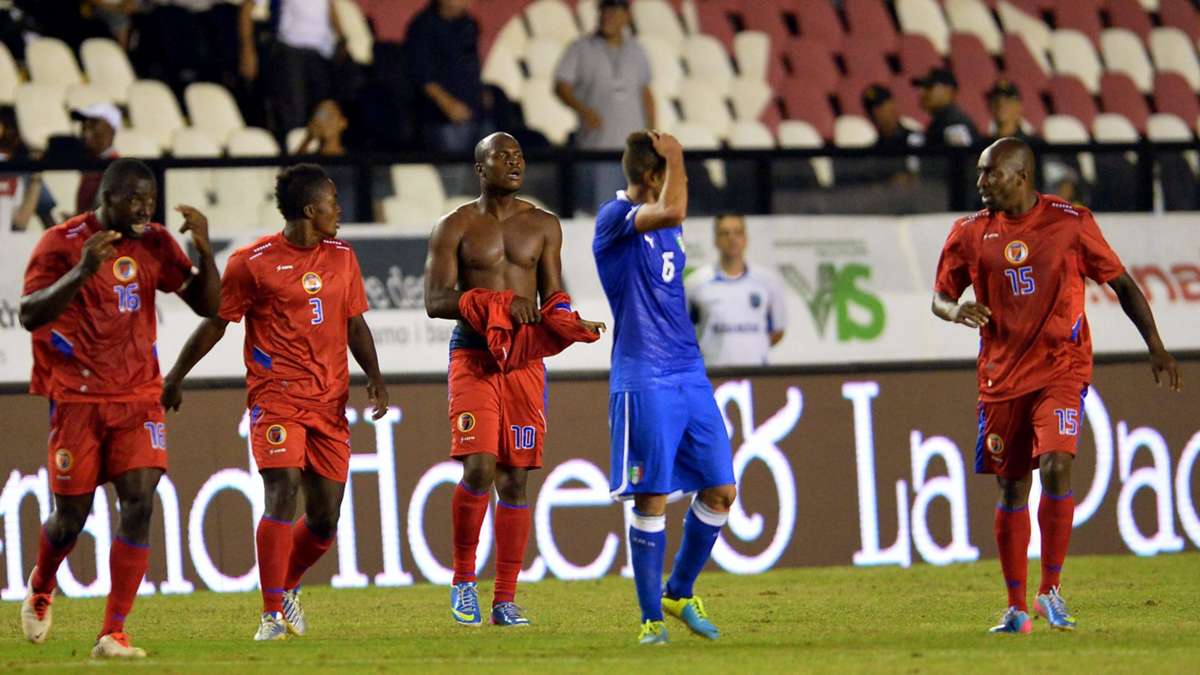 Grosso Grosso2020-11-18T10:21:29+00:00
Page load link
This site uses cookie technology, including third parties' ones. If you want to know more click here. If you access any element of this site outside this banner, you consent to the use of cookies. Ok
Go to Top