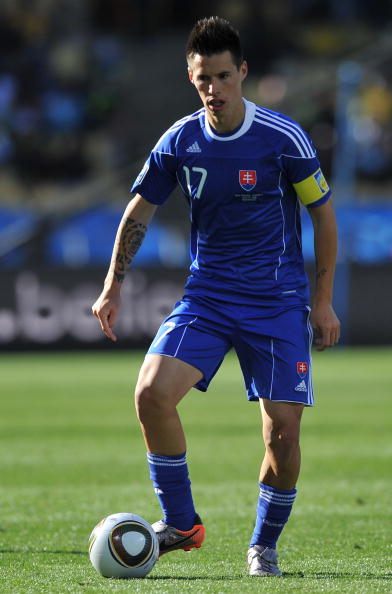 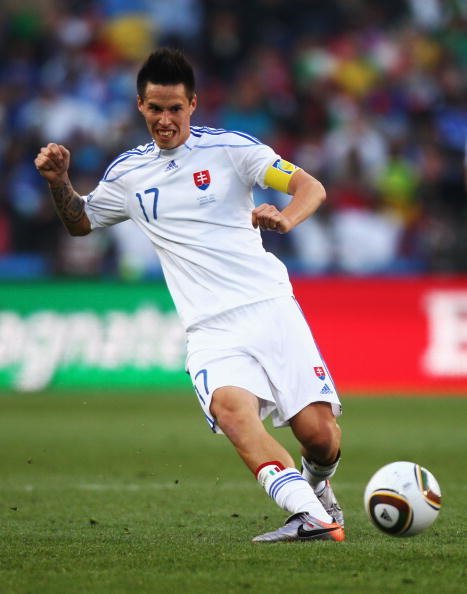 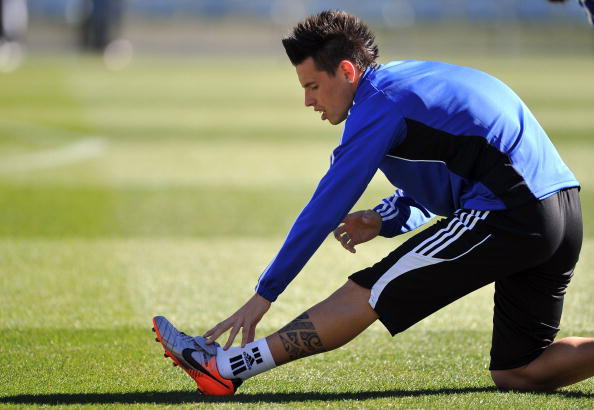 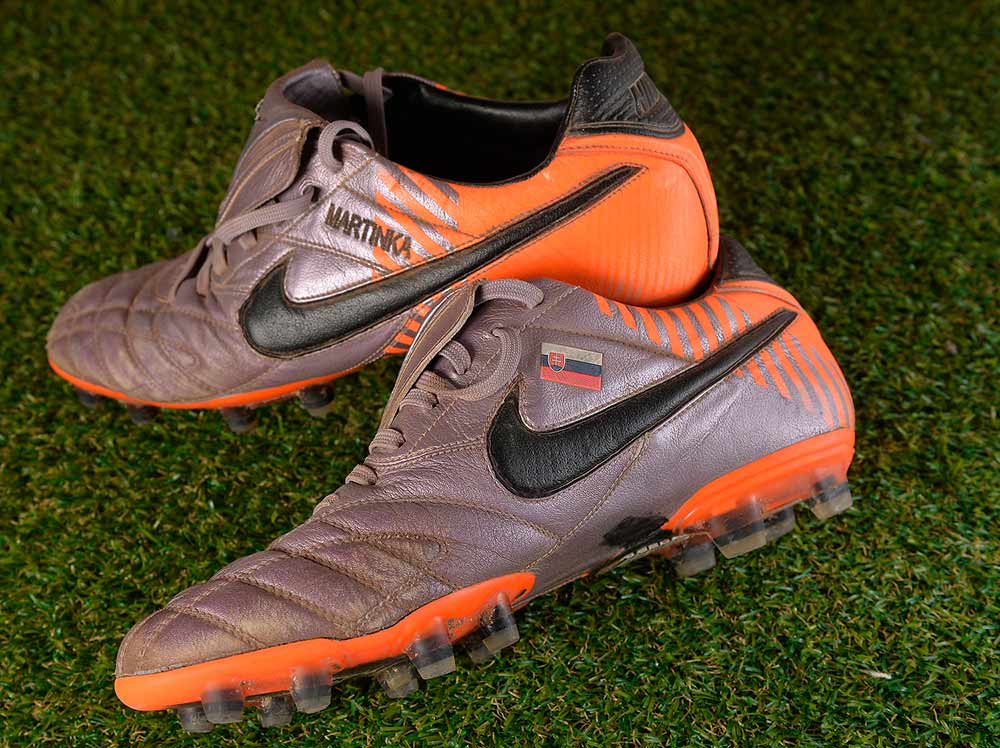 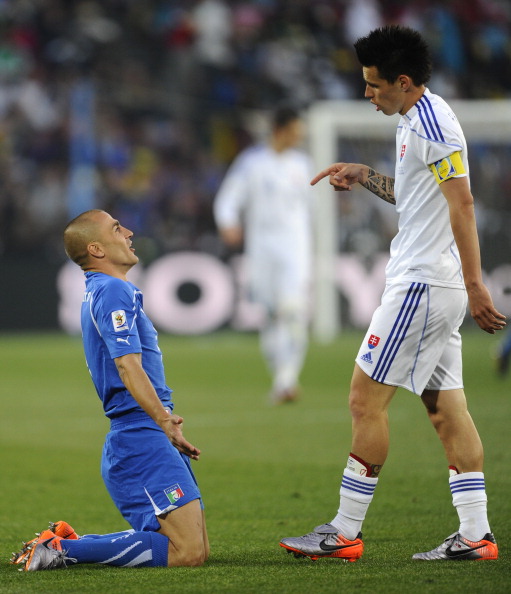 Hamšík has been described as “quick, energetic, hard-working, and tactically versatile midfielder, who is capable of playing in several offensive positions on either side of the pitch, or even through the centre”. Throughout his career, he has been deployed as a central midfielder, as an attacking midfielder, as a winger, or even as a supporting striker or inside forward on occasion. Although naturally right footed, he is capable of striking the ball well with either foot, and is known for his ability to both score and create goals, often dropping deep to participate in the build-up of his team’s plays. A talented, elegant, and technically gifted advanced playmaker, in addition to his footballing skills, he is also known for his leadership and stamina, as well as his play and intelligence off the ball, in particular his ability to make attacking runs to get into good positions in the opposition’s half, and his tireless running. He is also capable of playing as a deep-lying playmaker or in a box-to-box role, due to his passing and tactical intelligence, and is an effective free kick and penalty taker, although his record from the penalty spot has been inconsistent at times throughout his career.

Grosso Grosso2019-04-26T18:35:35+00:00
Page load link
This site uses cookie technology, including third parties' ones. If you want to know more click here. If you access any element of this site outside this banner, you consent to the use of cookies. Ok
Go to Top