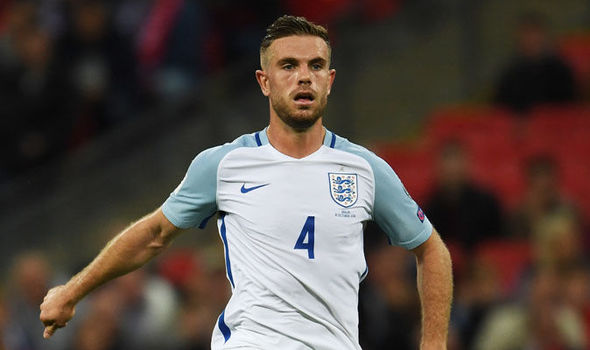 Jordan Brian Henderson is an English professional footballer who plays as a midfielder for the England national team. Henderson joined the Sunderland Academy at the age of eight, making his first-team debut a decade later in November 2008. He spent six months on loan at Coventry City in 2009, before returning to Sunderland. In 2011, Henderson signed for Liverpool, winning his first trophy with the club, the League Cup, one year later. Appointed Liverpool captain in 2015, Henderson won the UEFA Champions League, the UEFA Super Cup and the FIFA Club World Cup in 2019, and in 2020 led his team to the Premier League title, the club’s first league title in 30 years; for his performances in that season, Henderson was named FWA Footballer of the Year. An England international, Henderson has made over 50 appearances for his country since his debut in 2010. He has appeared at four international tournaments with England, the 2012 and 2016 UEFA European Championships, and the 2014 and 2018 FIFA World Cups. He has won the England Player of the Year award twice, both at U-21 and senior level, making him the first English player to do so. 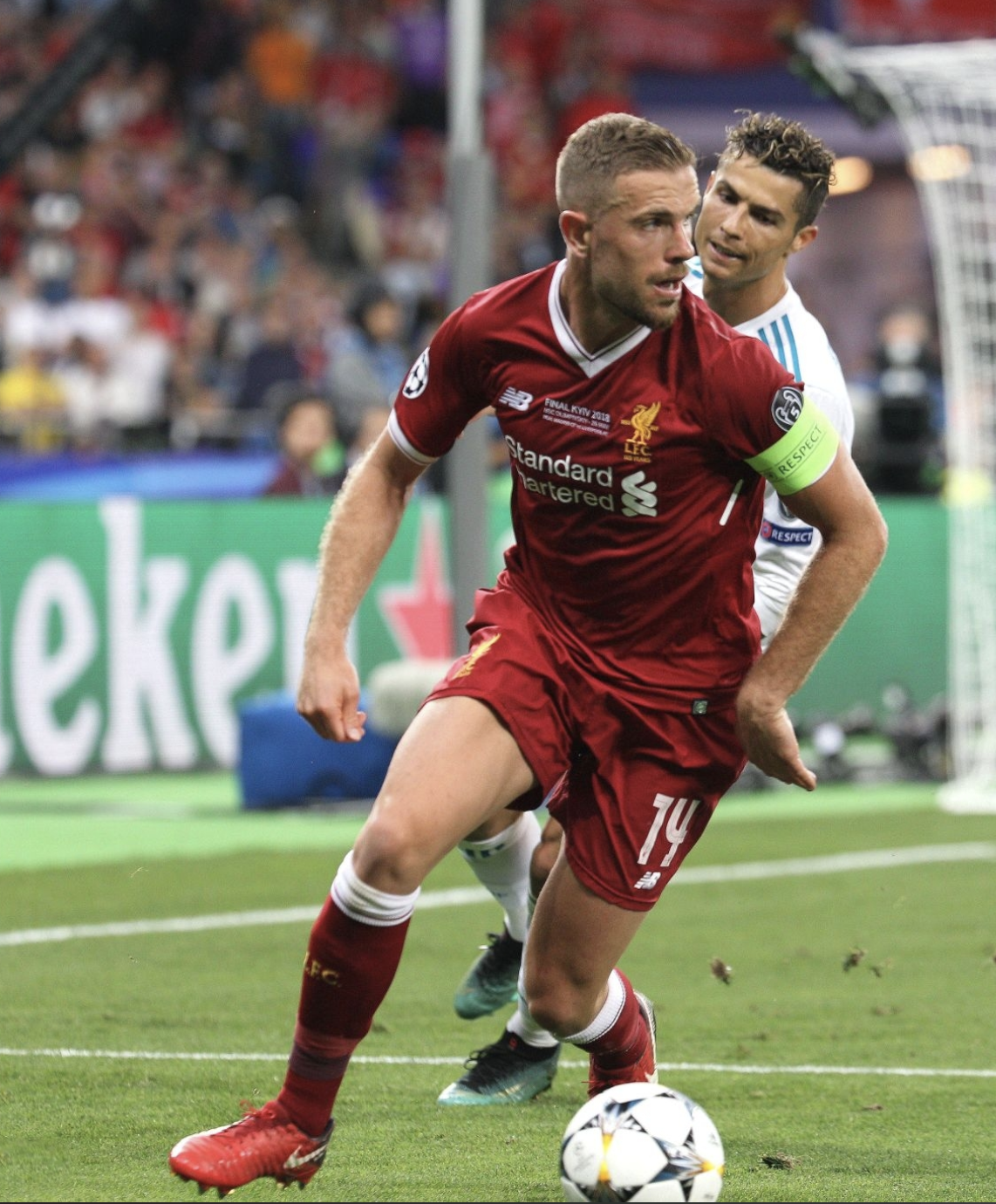 On 9 June 2011, Henderson was transferred to Liverpool for an undisclosed fee thought to be between £16 and £20 million. He made his debut in Liverpool’s first match of the 2011–12 Premier League, a 1–1 draw against his former club Sunderland where he was given a mixed reception by Sunderland fans. On 27 August 2011, Henderson scored his first goal for Liverpool in a Premier League fixture at Anfield against Bolton Wanderers. On 26 February 2012, Henderson started on the right of midfield in Liverpool’s 2012 League Cup Final victory over Cardiff City before being substituted in the 58th minute. On 5 May, he played the full 90 minutes as Liverpool were beaten 2–1 by Chelsea in the 2012 FA Cup Final. Henderson ended the 2011–12 season with two goals from 44 appearances. In August 2012, Henderson was told he could be signed by Fulham by new manager Brendan Rodgers, but this was rejected by the player. He went on to score his first European goal for Liverpool on 6 December 2012, with the winner against Udinese in the UEFA Europa League as the Reds qualified for the last 32. Henderson established himself as a regular member of the Liverpool team in the 2013–14 season, playing in 35 Premier League matches and scoring 5 goals. On 29 September 2013, he made his 100th appearance for the club as Liverpool won 1–3 at Sunderland. On 13 April 2014 he received his first career red card for a dangerous sliding tackle on Samir Nasri in a 3–2 win over Manchester City, resulting in a three match ban which meant he would miss three of Liverpool’s last four matches; without Henderson, Liverpool lost 0–2 in a home game against Chelsea and drew 3–3 with Crystal Palace, losing a 3–0 lead in just 15 minutes before the final whistle. Failure to win 3 points in each of those games meant Liverpool had already been succeeded by Manchester City in the first place by the time of Henderson’s return from suspension. On 11 May 2014, the final match day of the competition, he started in Liverpool’s 2–1 home win over Newcastle United only to finish second as Manchester City claimed the league title in their concurrent game. Henderson started the 2014–15 season in a good form, providing two assists in Liverpool’s first three league matches, and was named as the club’s vice-captain following the departure of Daniel Agger. On 29 November, Henderson started as the captain for the first time for Liverpool in the Premier League against Stoke City as Steven Gerrard was an unused substitute. On 2 December, Henderson marked his 150th appearance for the club by scoring the third goal in a 3–1 win against Leicester City to confirm the win. Henderson started many Liverpool matches as captain as Gerrard was out injured or being rested on the bench. On 23 April, Henderson signed a five-year contract extension at Liverpool worth £100,000 a week. Following the departure of Gerrard in June 2015, Henderson was made captain of Liverpool. After aggravating a heel injury Henderson underwent surgery, but broke a bone in his right foot before he could rejoin the starting line-up. It was reported that Henderson’s heel problems stemmed from the incurable condition plantar fasciitis. The injury meant that he missed the arrival of manager Jürgen Klopp after Rodgers was sacked. He returned to first-team football on 29 November 2015 against Swansea City. He scored on his first start since his injury, in a 2–2 home draw with West Bromwich Albion on 13 December 2015. A knee injury sustained during Liverpool’s Europa League first leg clash with Borussia Dortmund ruled him out until the end of the season. Henderson ended the 2015–16 season with 26 appearances and 2 goals. Henderson started the 2016–17 season with regular appearances in the starting eleven and on 16 September scored a spectacular 25-yard strike in a 2–1 win over Chelsea at Stamford Bridge. The strike earned him the Premier League Goal of the Month award for the month of September. Henderson ended the season with 27 appearances, scoring 1 goal. Henderson spent the 2017–18 season as a first-team regular, on 23 September 2017 he scored his only goal of the season, a winner against Leicester City in a 3–2 win. On 15 August 2017 Henderson captained Liverpool for the first time in the Champions League against German side Hoffenheim. He would go on to captain Liverpool all the way to the final, ending up on the losing side after Liverpool were beaten 3–1 by Real Madrid in Kiev. Henderson ended the 2017–18 season with 41 appearances in all competitions, scoring 1 goal. Henderson signed a new five-year deal at Liverpool in 2018 after leading the club to its first UEFA Champions League final in over a decade. After signing the contract, Henderson emphasised his intentions to remain at Liverpool for as long as possible and ideally the remainder of his career. On 24 November, Henderson was sent off after receiving a second yellow card in a 3–0 win against Watford, meaning he would miss the Merseyside derby on 2 December. On 7 May 2019, Henderson played through pain after suffering a first half knee injury to captain Liverpool to qualification for their second UEFA Champions League final in as many seasons with a 4–3 aggregate semi-final victory over FC Barcelona, a 4–0 victory on the night. Liverpool began the match with a 3–0 deficit to overcome and key players missing, and the comeback is considered to be one of the best in the history of the competition. On 1 June 2019, Henderson captained Liverpool in a 2–0 victory over Tottenham Hotspur in the 2019 UEFA Champions League Final in Madrid, becoming the fifth Liverpool captain to lift the Champions League trophy, the club’s sixth overall. Liverpool then followed this up by winning the 2019 UEFA Super Cup, beating Chelsea on penalties. In December 2019, Henderson led Liverpool to their first FIFA Club World Cup title, making them the only English club to win the treble of continental trophies. After this third trophy in a year, ex-Liverpool player John Aldridge voiced his belief that Henderson should now be regarded as a Liverpool great. 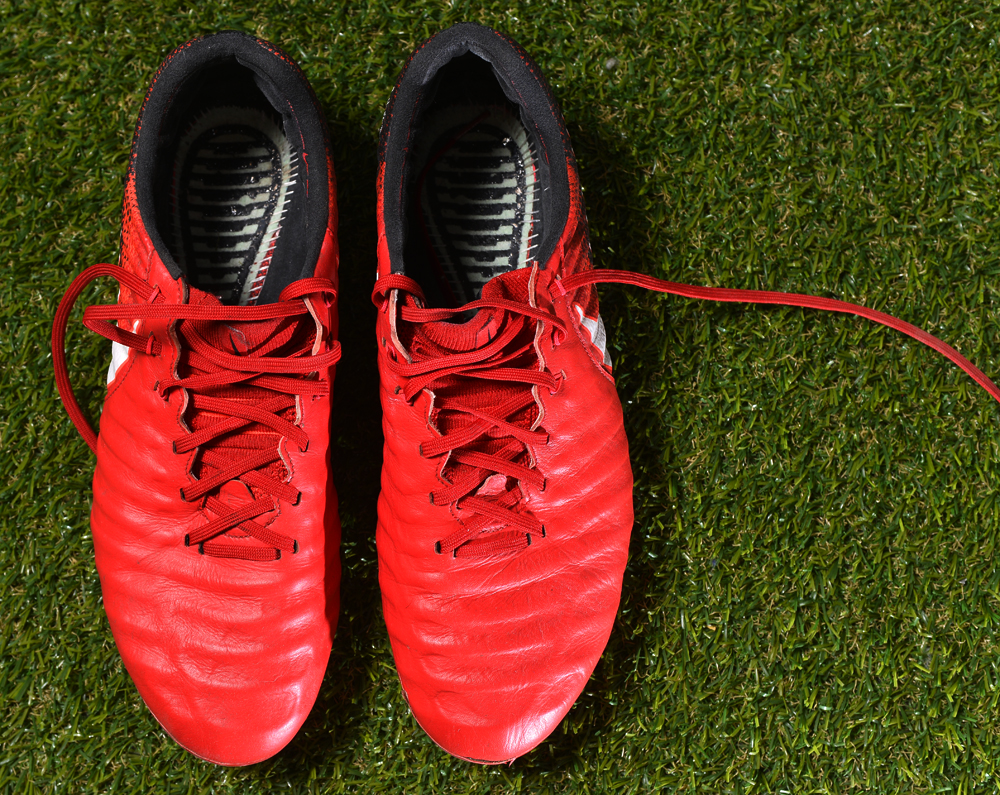 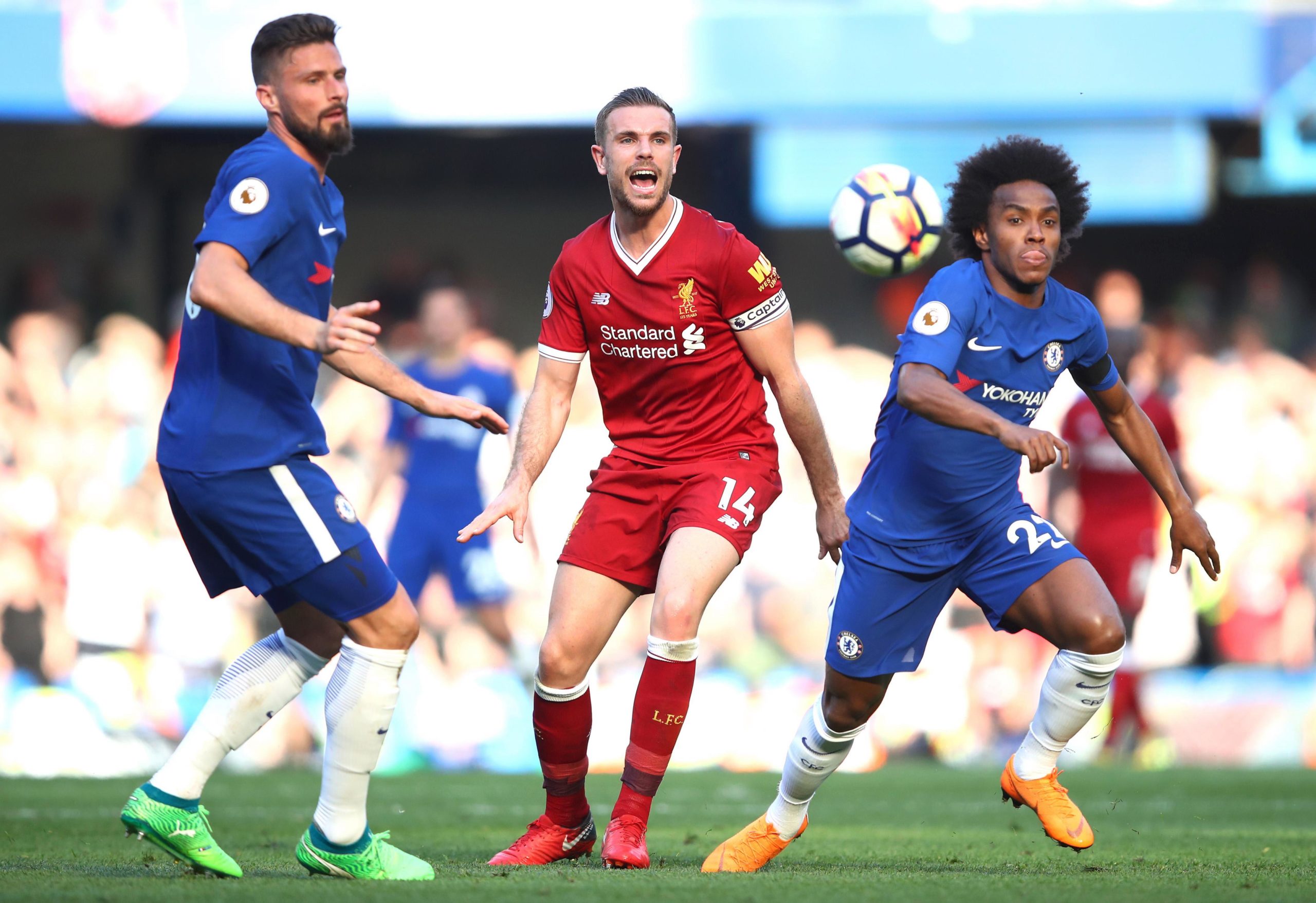 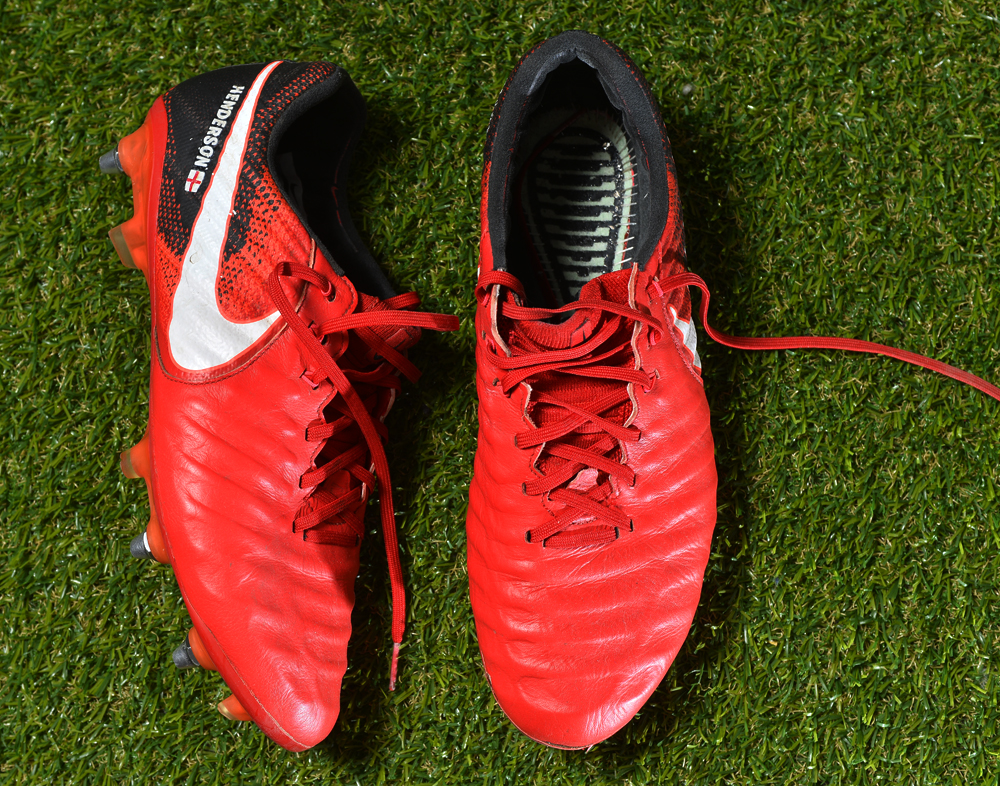 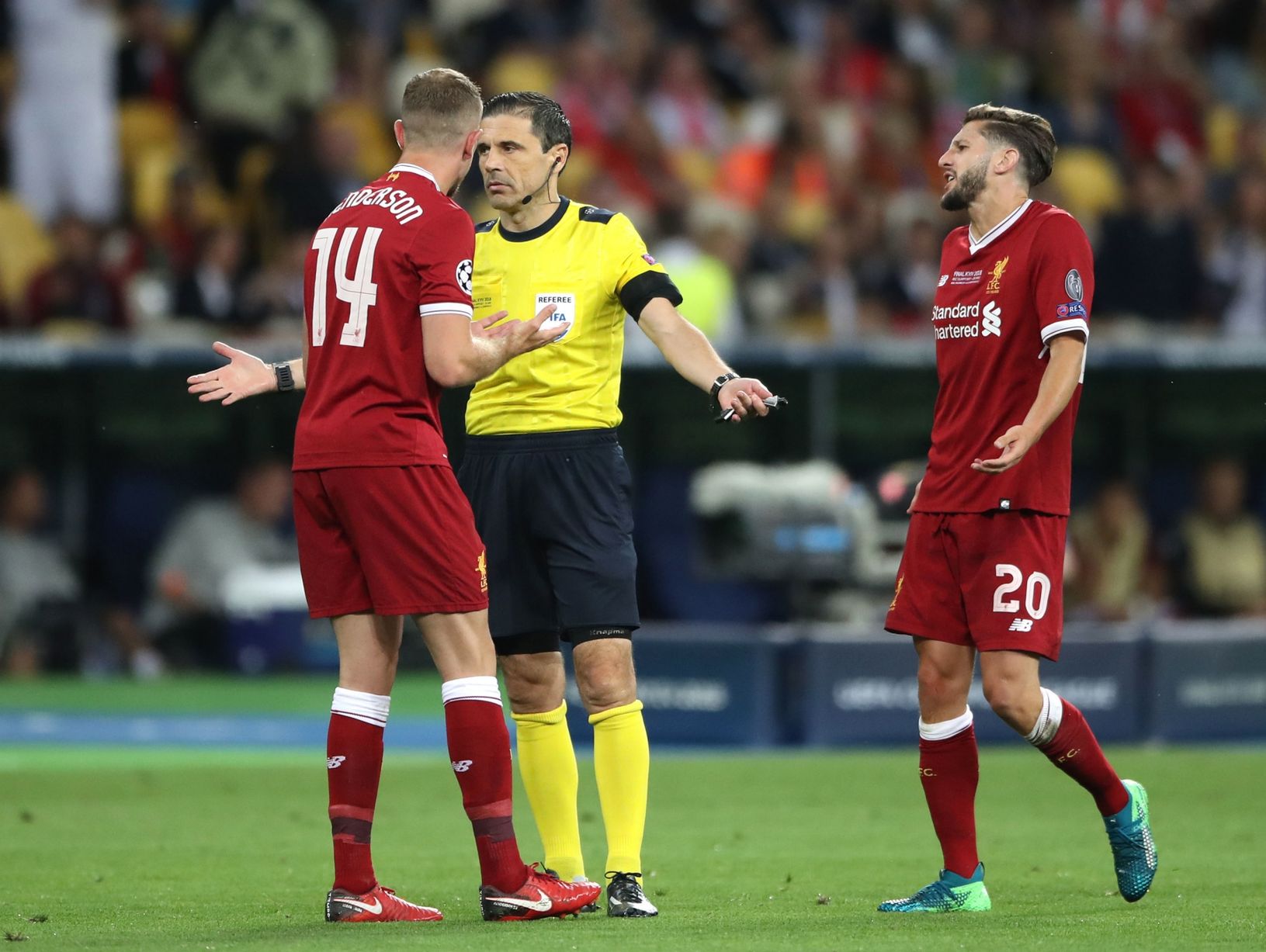 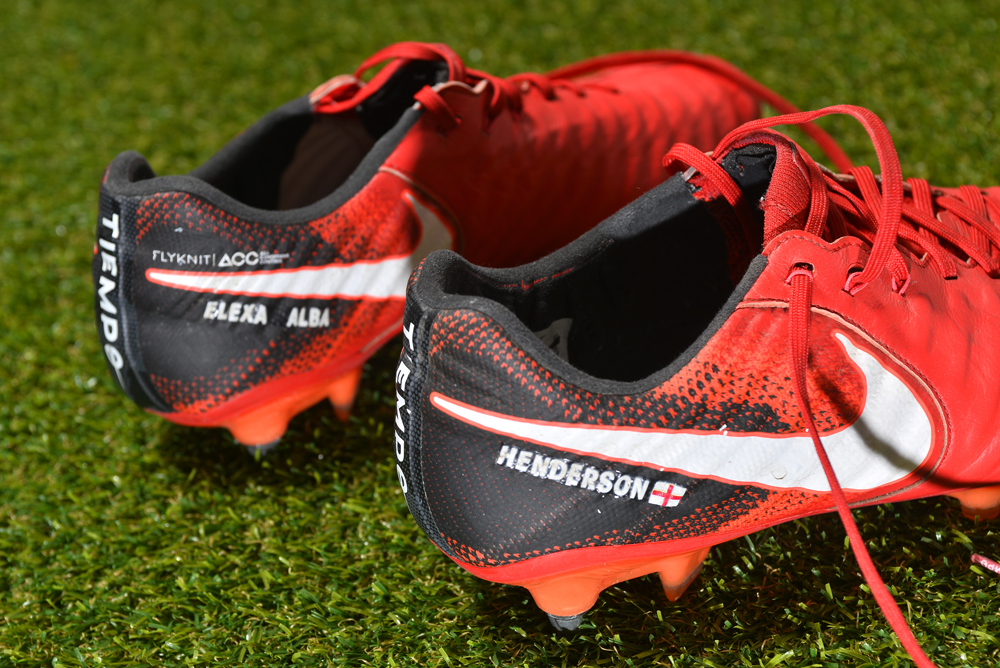 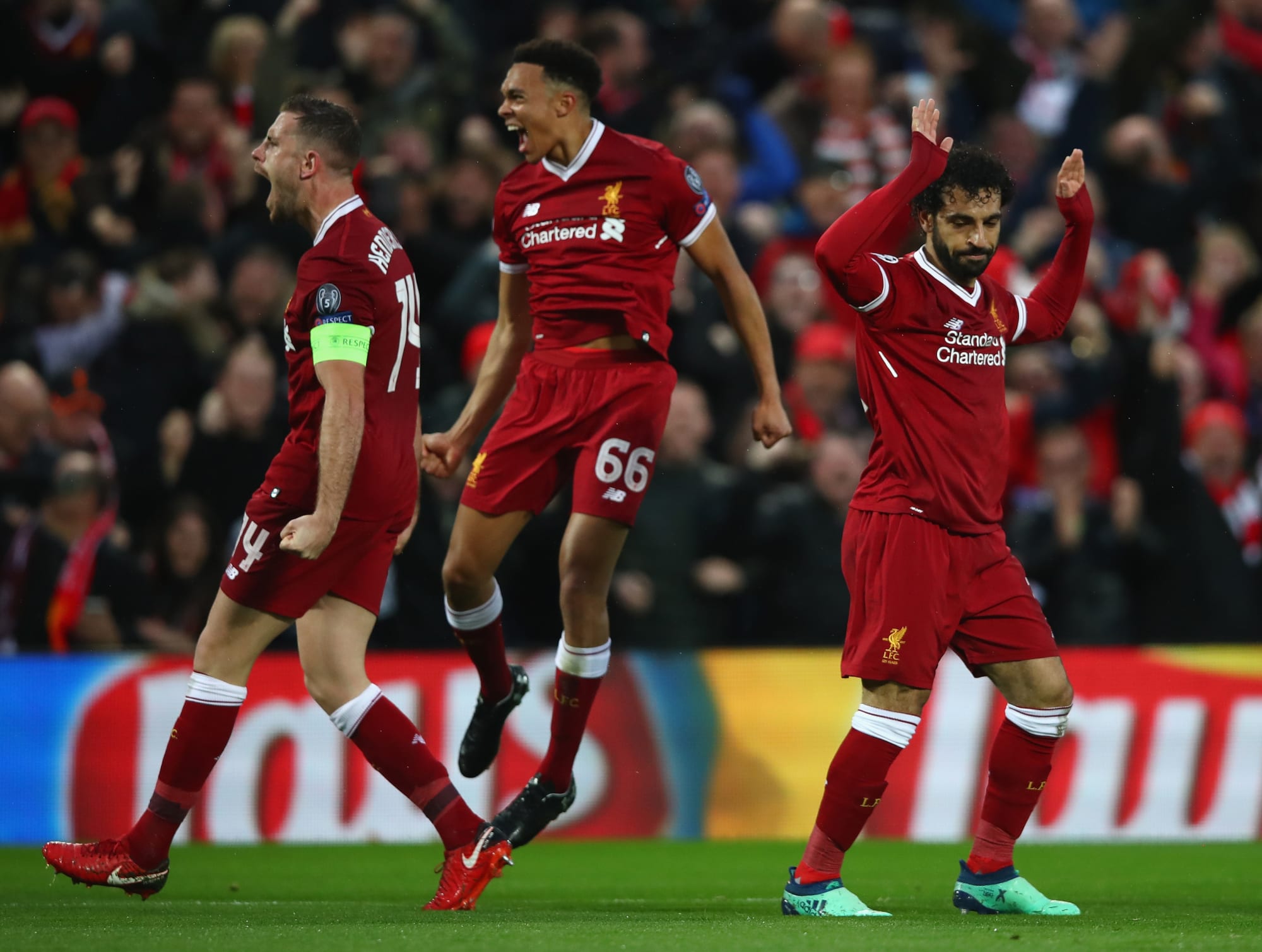 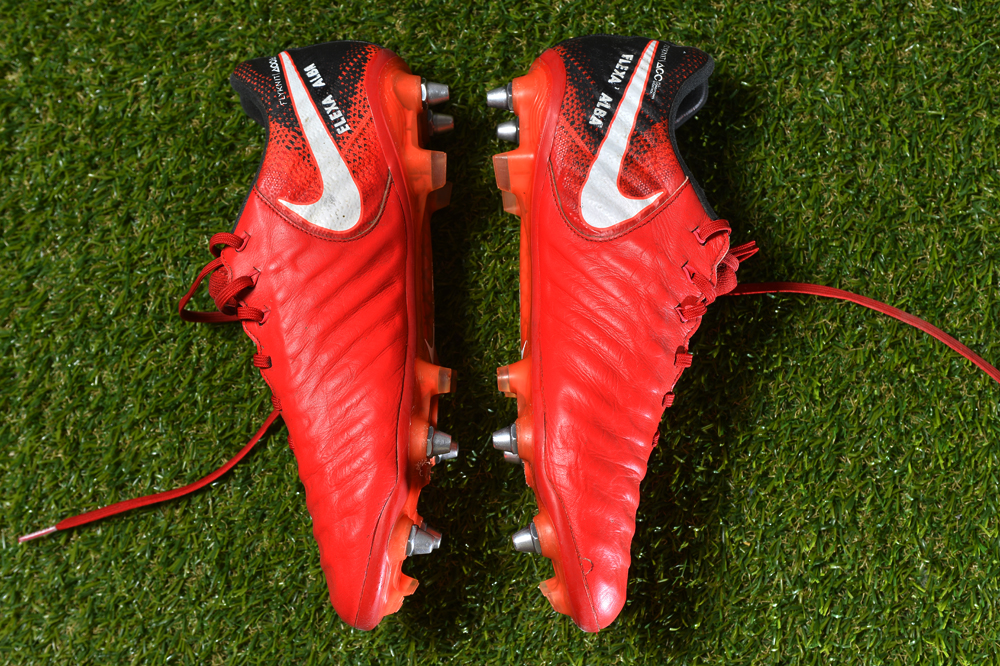 Grosso Grosso2020-09-13T10:36:10+00:00
Page load link
This site uses cookie technology, including third parties' ones. If you want to know more click here. If you access any element of this site outside this banner, you consent to the use of cookies. Ok
Go to Top