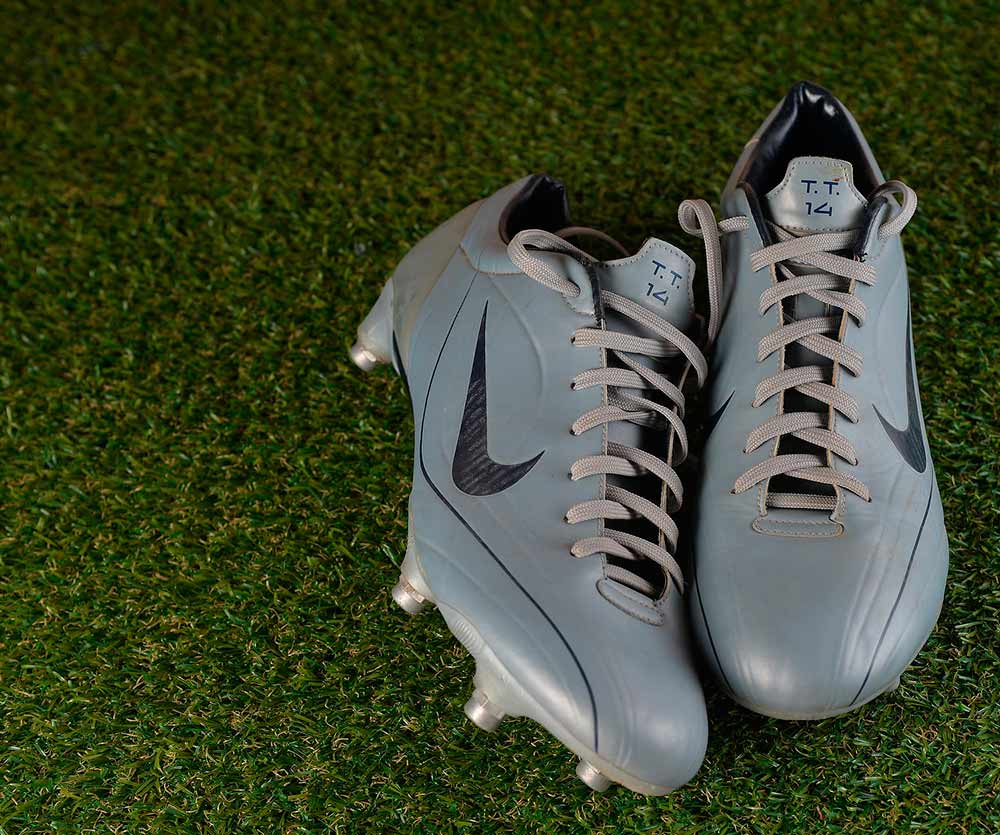 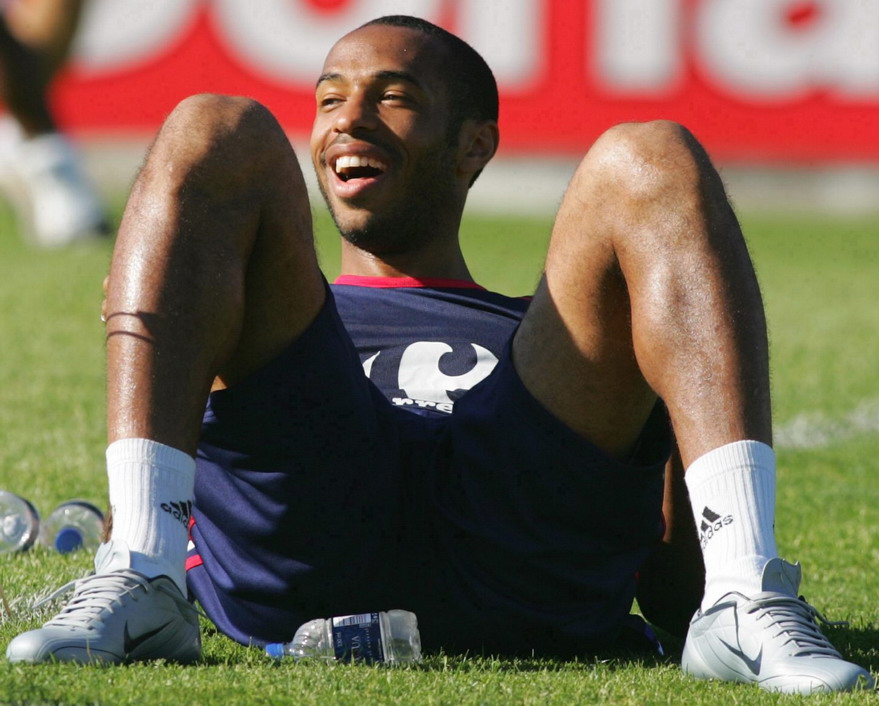 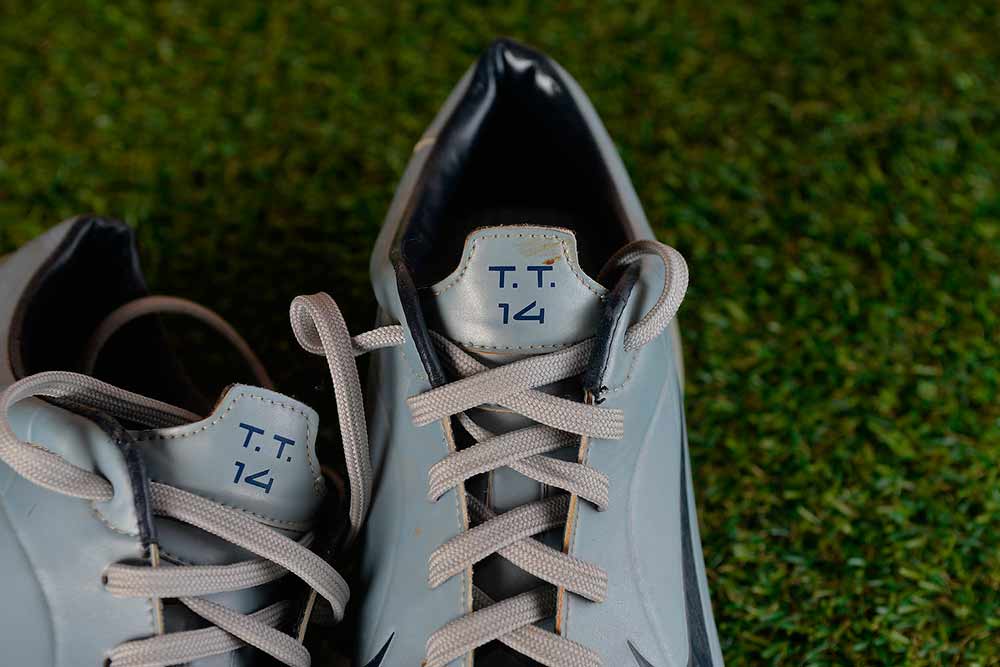 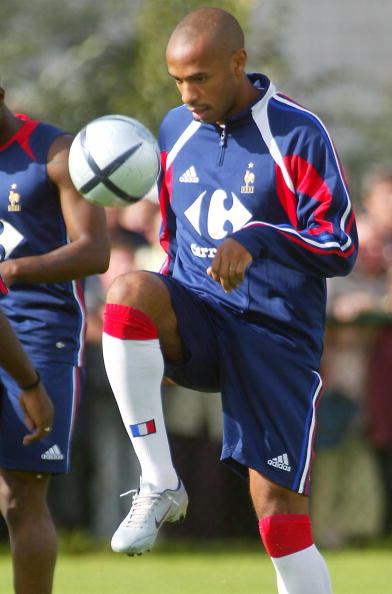 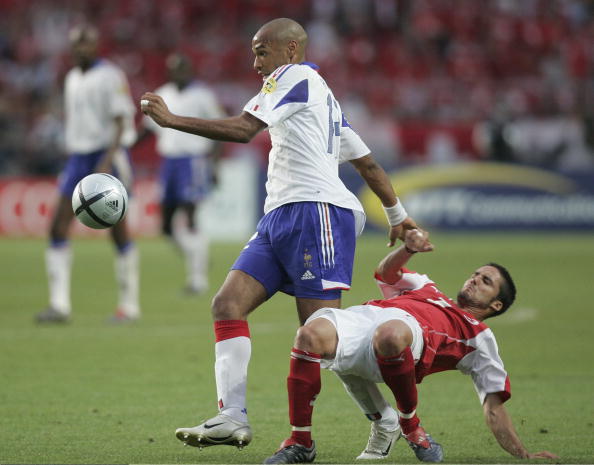 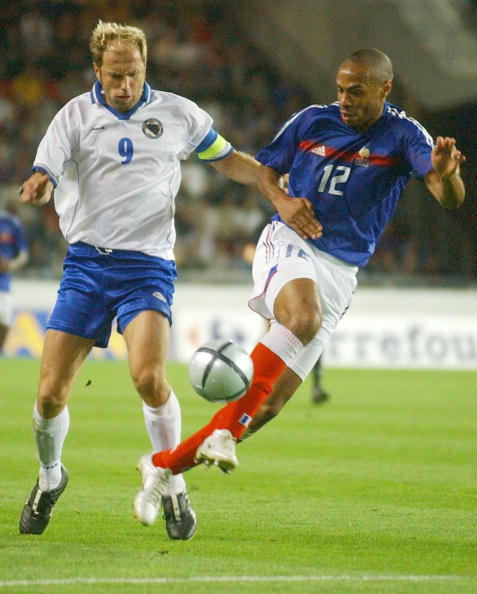 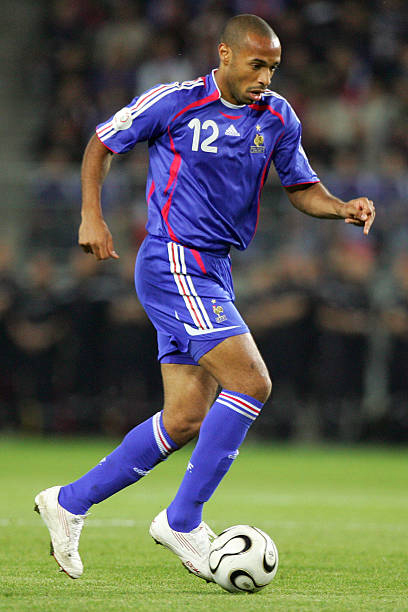 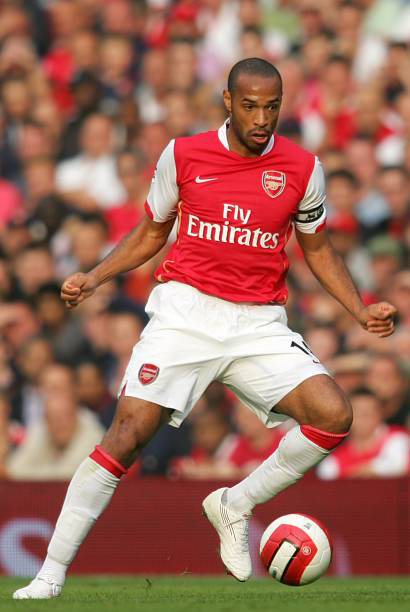 On 13 October 2007, Henry scored his 41st goal against the Faroe Islands, joining Michel Platini as the country’s top goalscorer of all time. Four days later at the Stade de la Beaujoire, he scored a late double against Lithuania, thereby setting a new record as France’s top goalscorer. On 3 June 2008, Henry made his 100th appearance for the national team in a match against Colombia, becoming the sixth French player ever to reach that milestone. 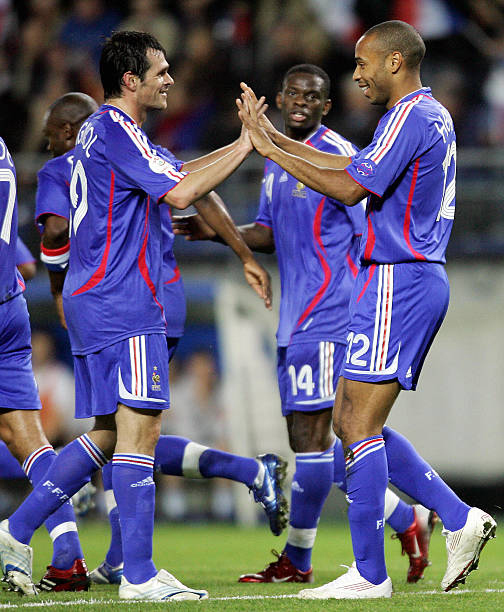 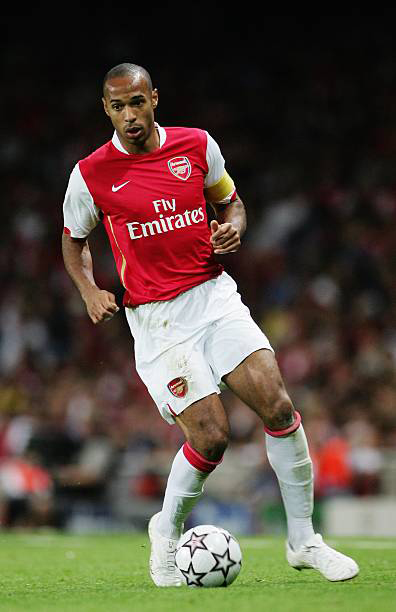 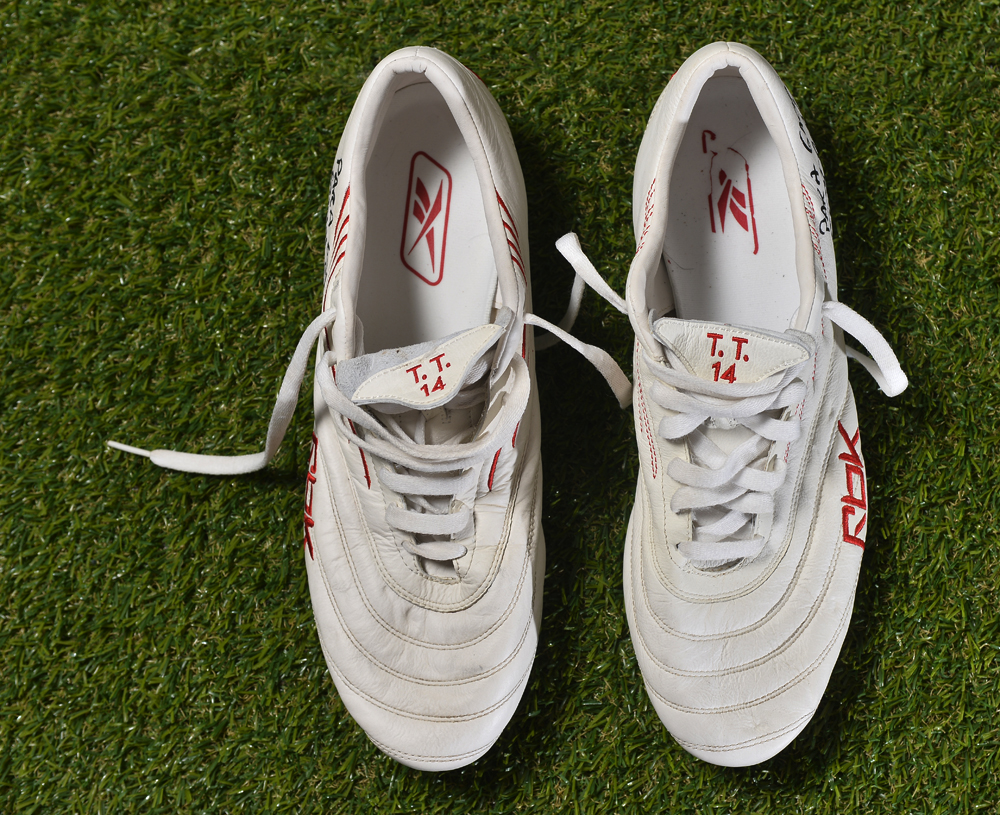 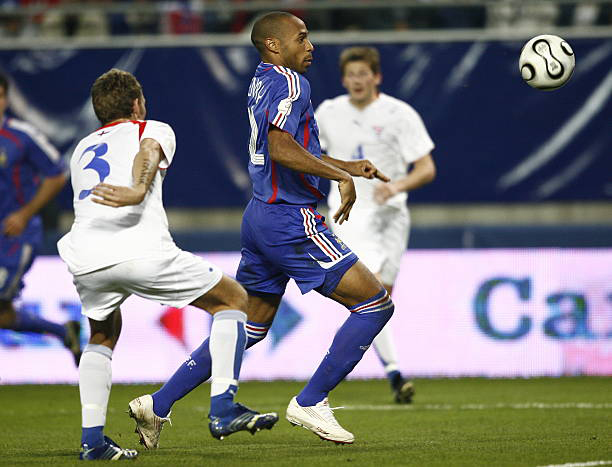 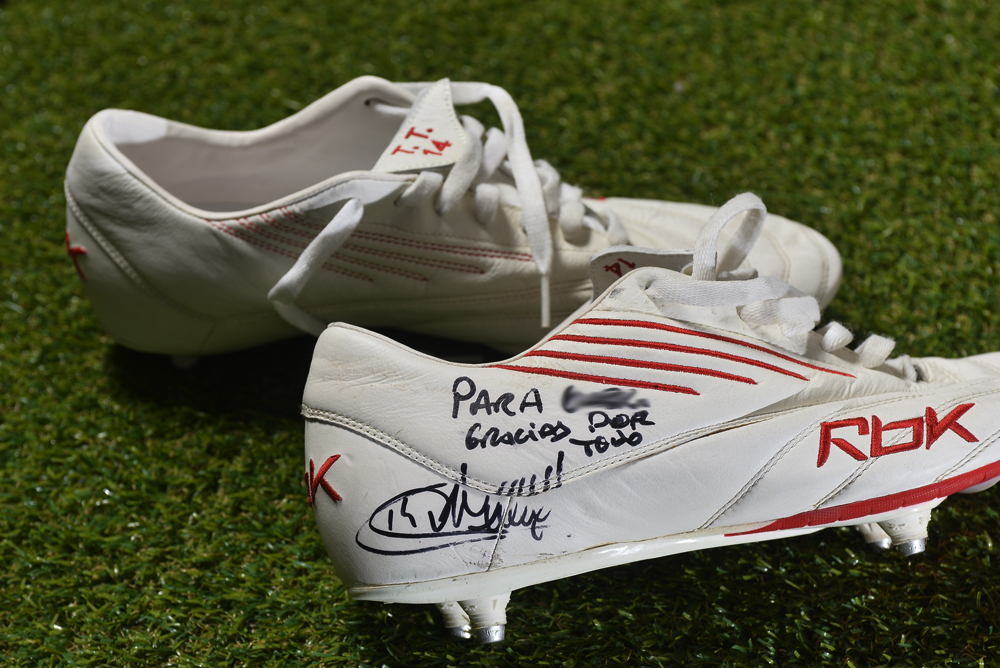 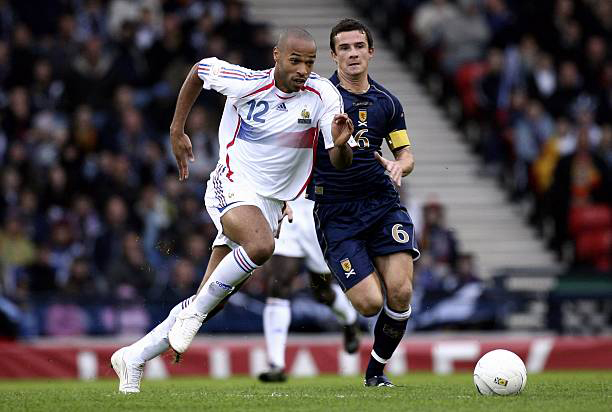 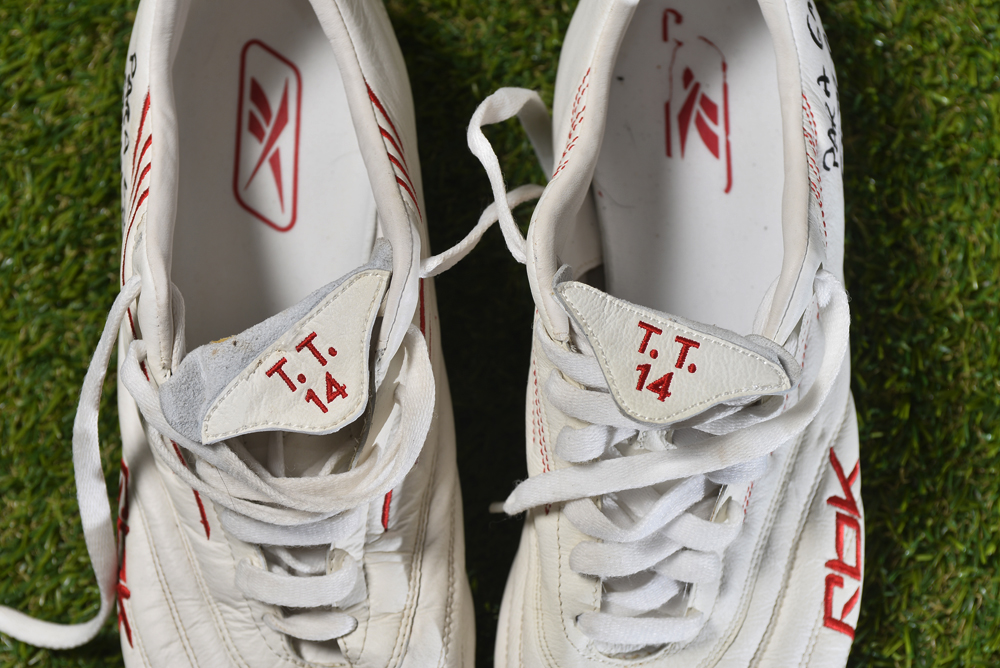 Grosso Grosso2020-03-28T05:10:18+00:00
Page load link
This site uses cookie technology, including third parties' ones. If you want to know more click here. If you access any element of this site outside this banner, you consent to the use of cookies. Ok
Go to Top