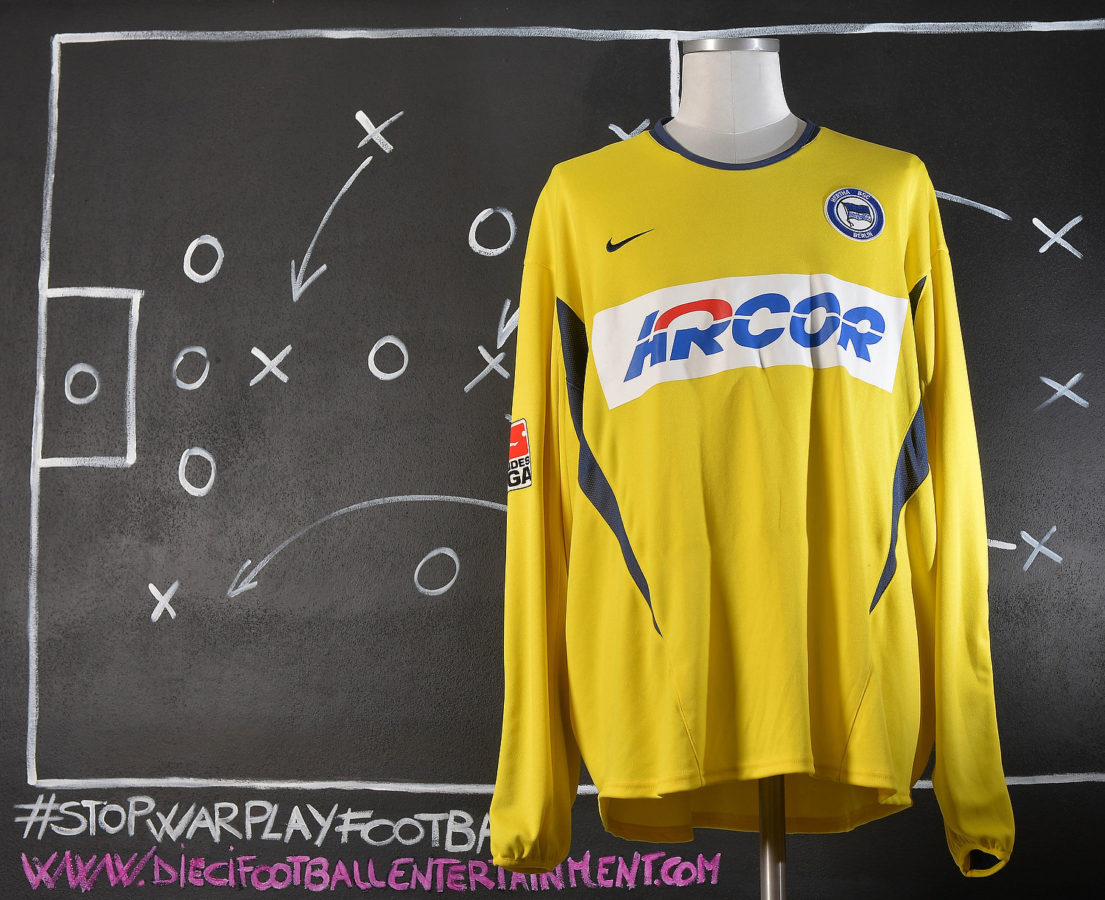 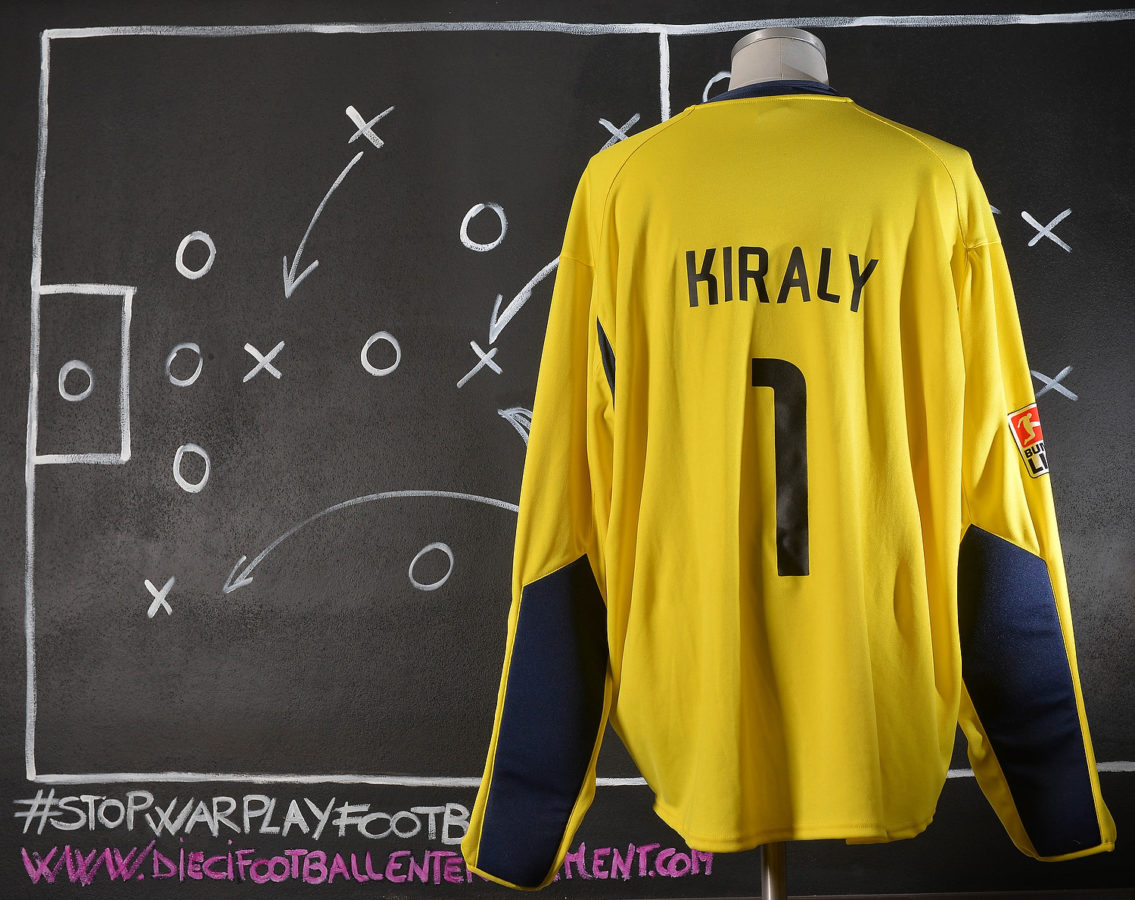 Kiraly joined Hertha in 1997. He was initially the second-choice keeper, but after a streak of seven matches without a win, he was chosen over the first-choice goalkeeper Christian Fiedler for Hertha’s home match against 1. FC Köln on 28 September 1997 in which they managed their first Bundesliga victory that season. He subsequently became the first-choice keeper and Fiedler did not appear in the Bundesliga for more than two years, until February 2000, when Király missed seven league matches due to an injury. He also appeared in 10 UEFA Champions League matches for Hertha in the 1999–2000 season of the competition. However, after Hans Meyer was named the new Hertha coach in the winter break of the 2003–04 Bundesliga season, Király lost his place in the starting line-up and Fiedler was named the first-choice keeper after spending most of the previous six years on the bench. Király was then told his contract would only be renewed if he took a pay cut. In the spring of 2004, he only played the last 14 minutes of Hertha’s final Bundesliga match of the season, against 1. FC Köln; the same club against whom he had made his Bundesliga debut. 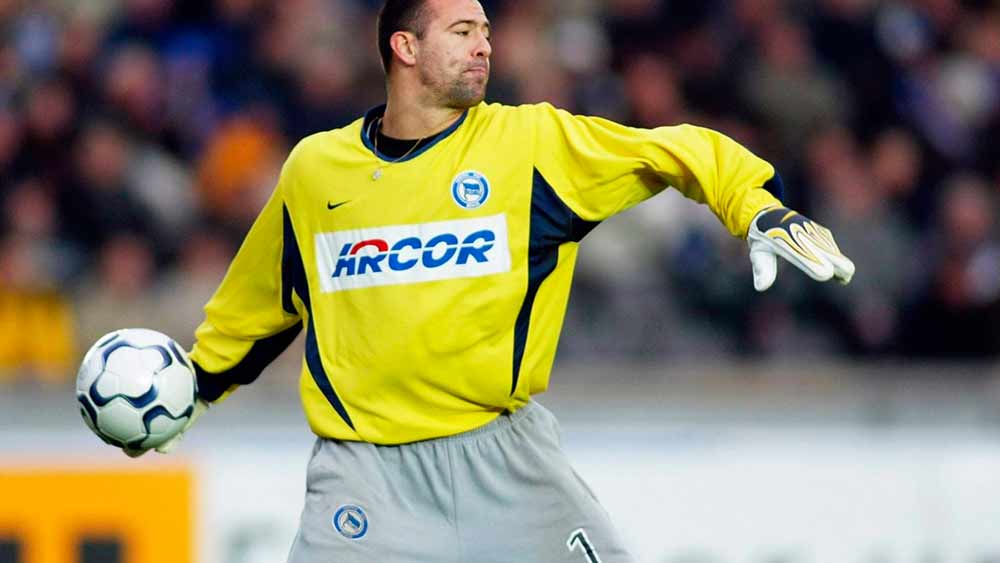 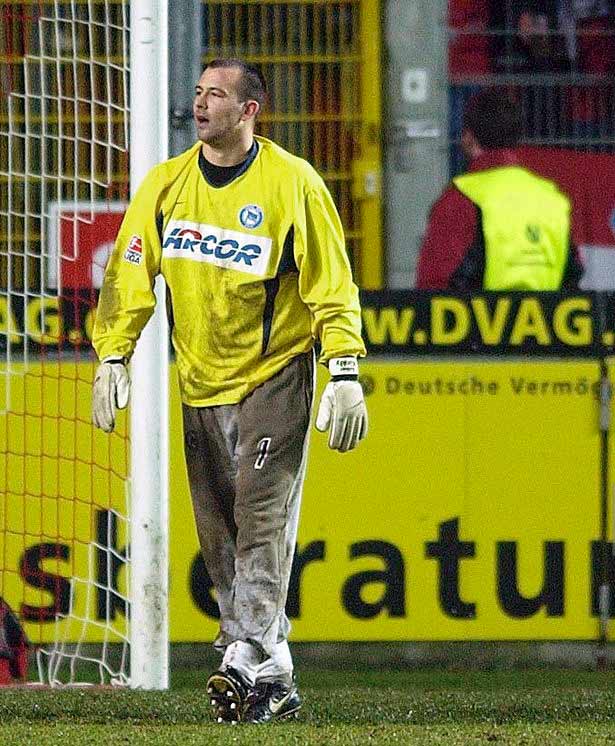 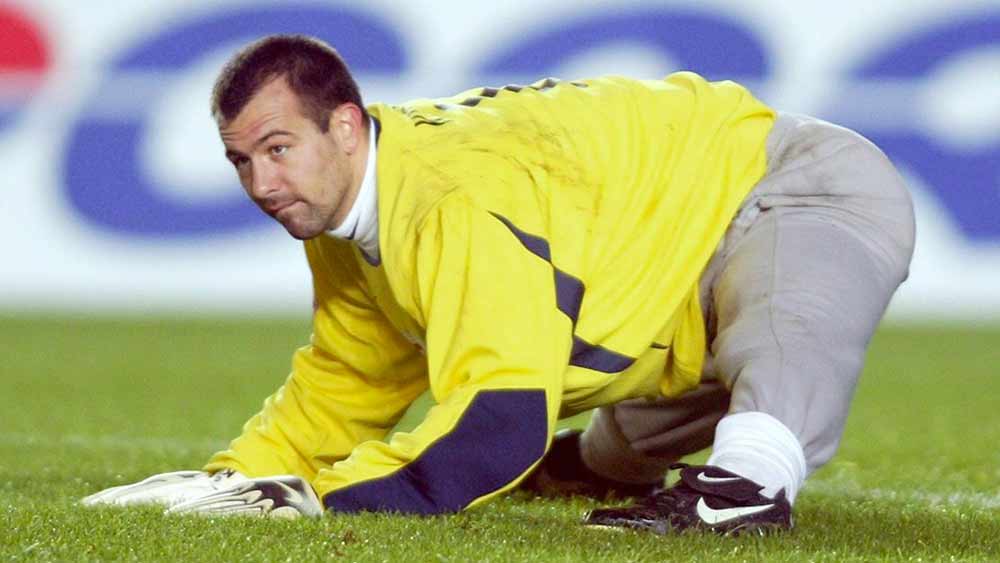 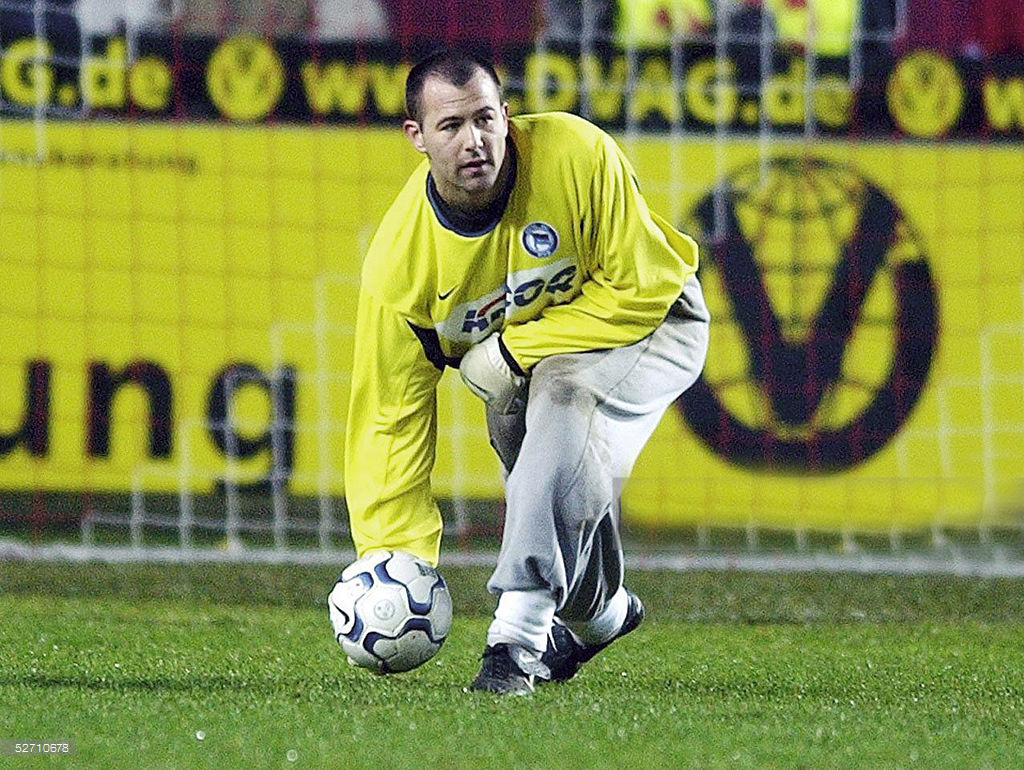 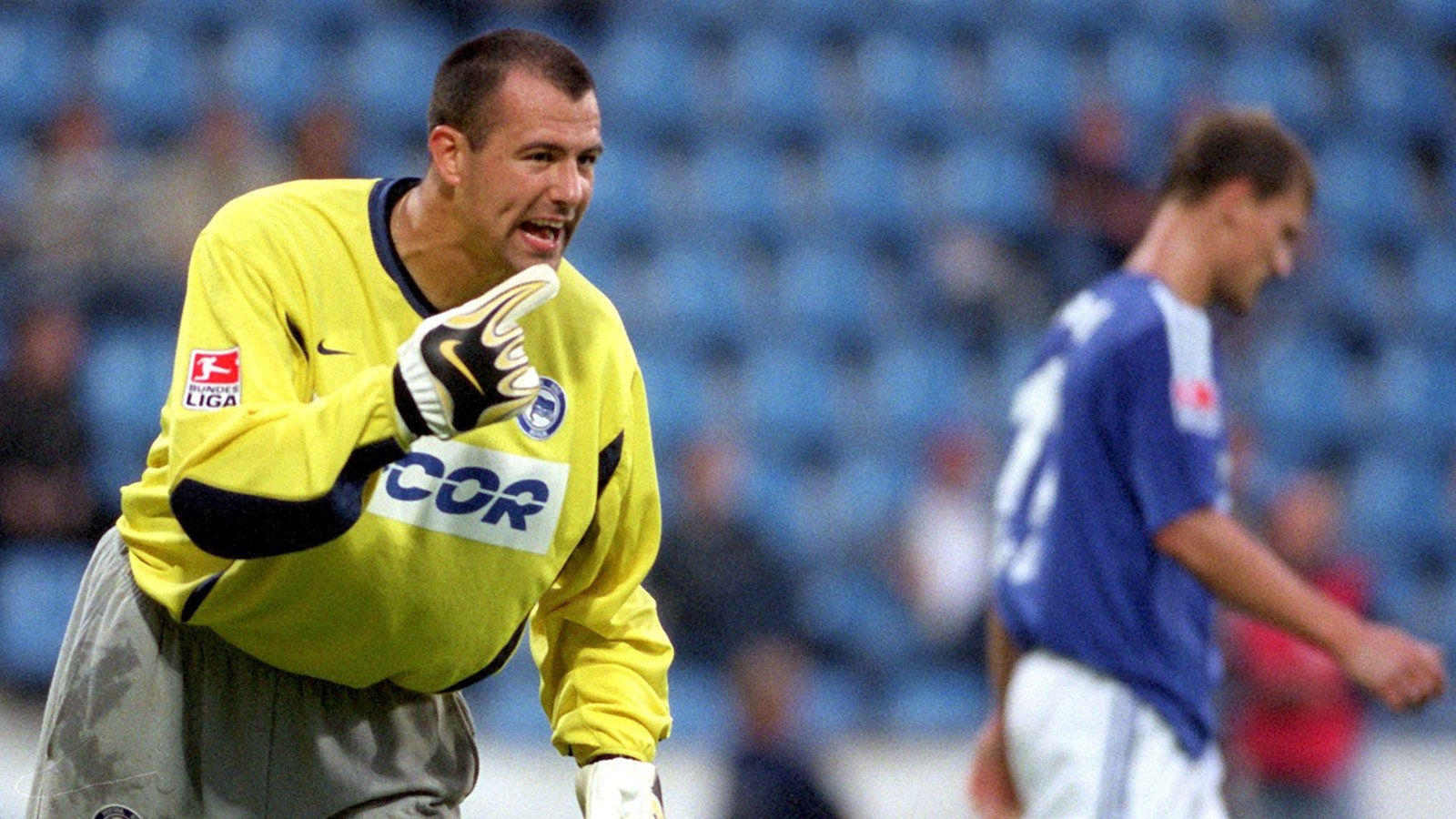 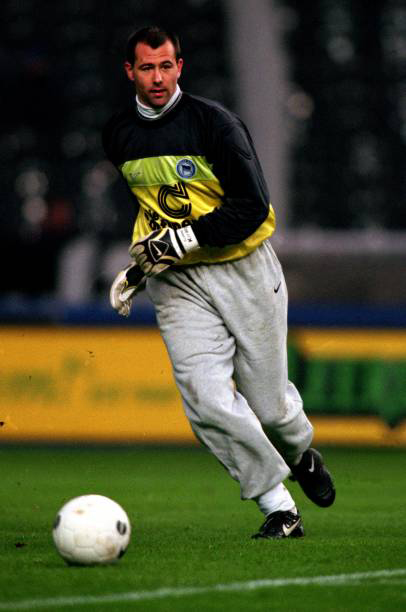 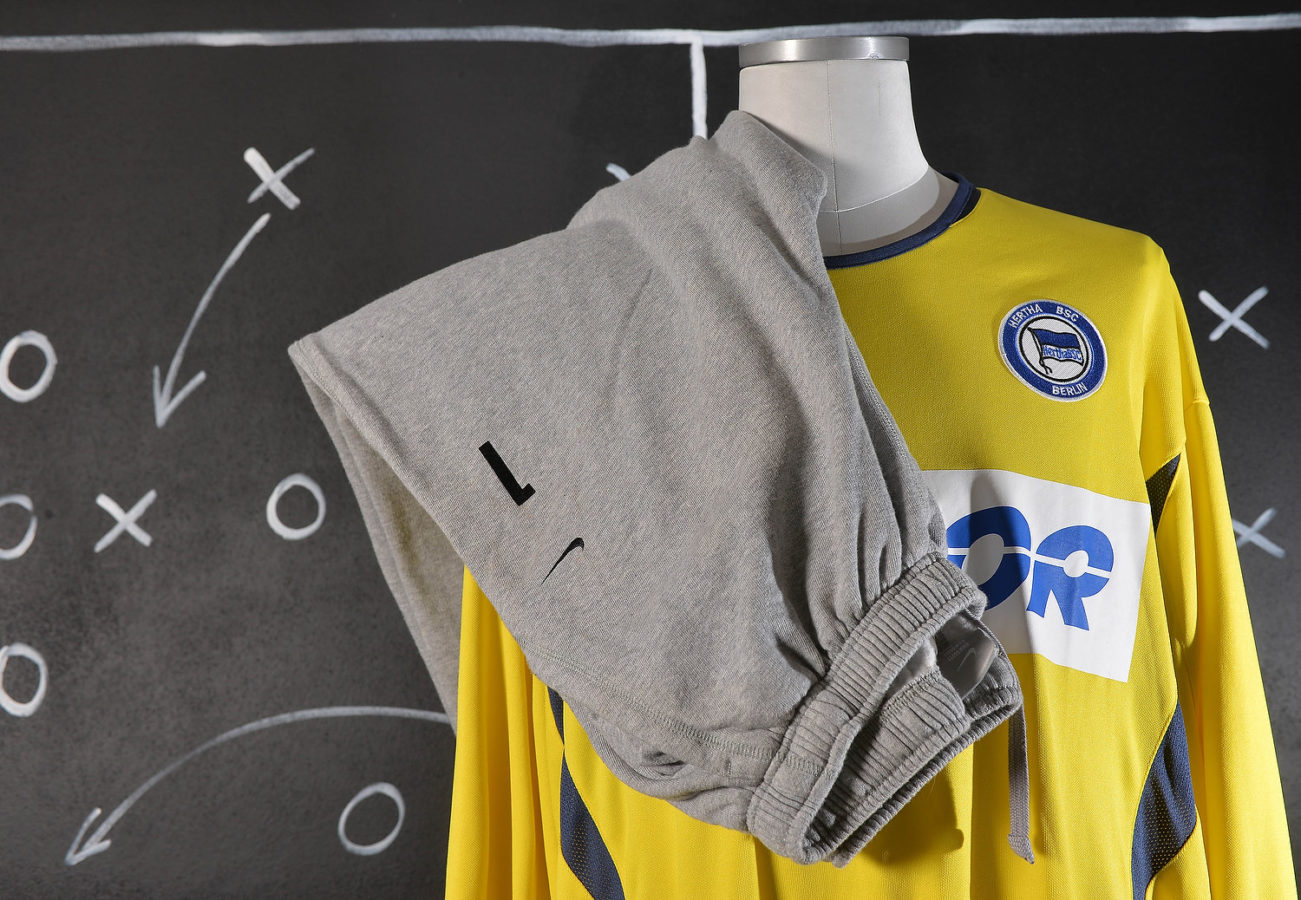 Throughout his career, Király has stood out for his gimmick of wearing a recognisable pair of grey tracksuit bottoms instead of shorts in almost every match he has played since 1996; several commentators have taken note of his unusual attire, which he says he chose for comfort after playing on rough surfaces and grey in colour because they bring him good luck.

Grosso Grosso2019-05-23T14:34:51+00:00
Page load link
This site uses cookie technology, including third parties' ones. If you want to know more click here. If you access any element of this site outside this banner, you consent to the use of cookies. Ok
Go to Top