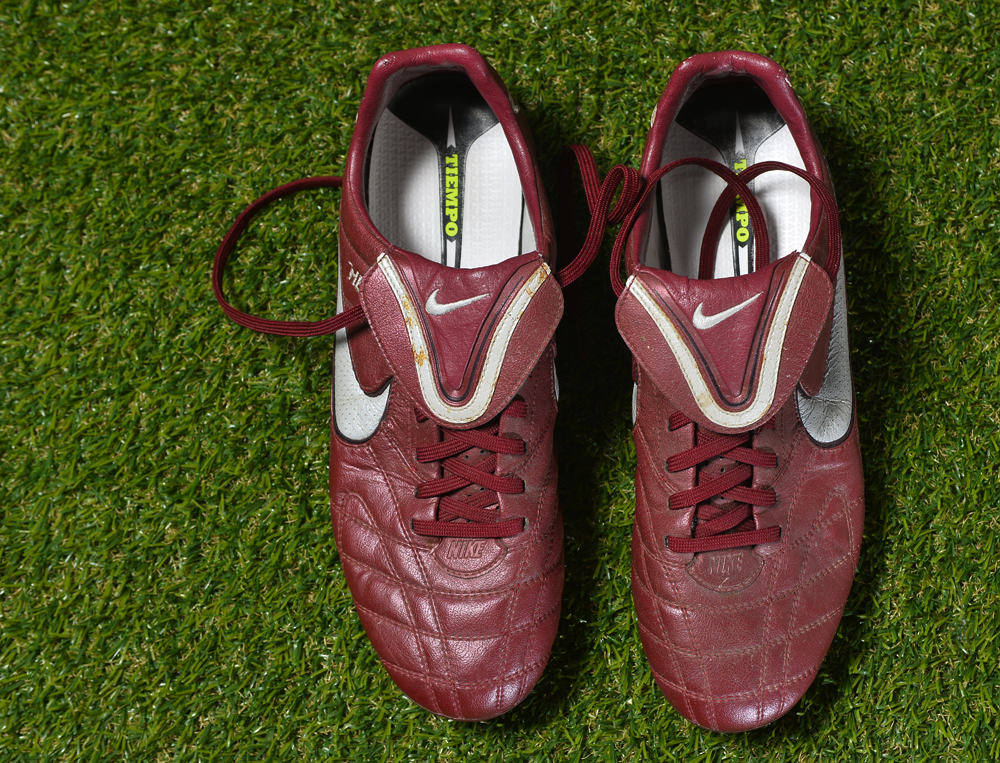 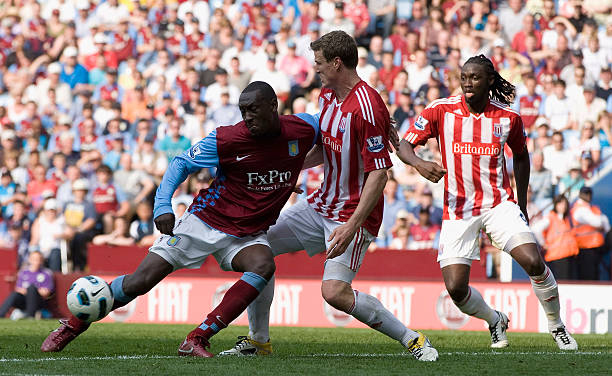 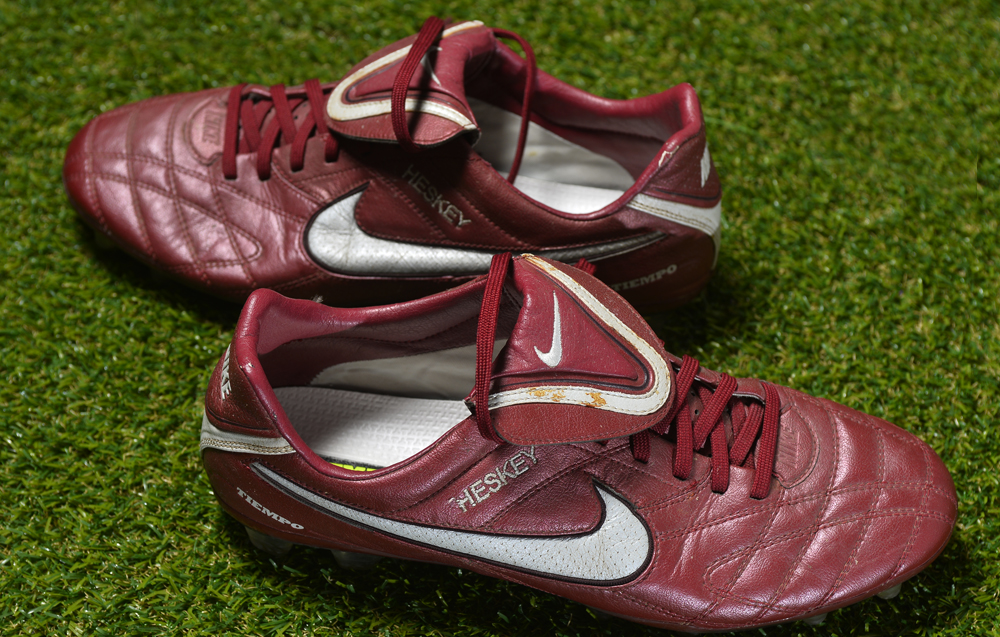 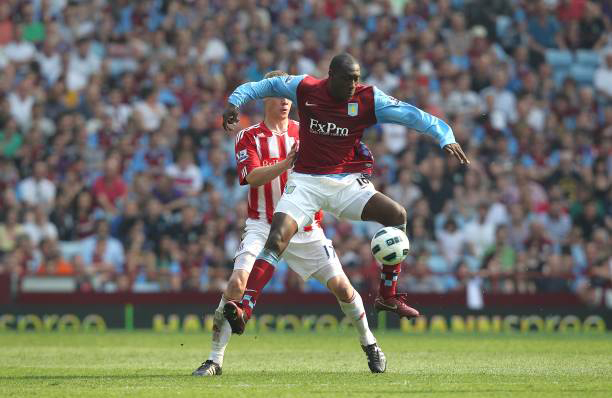 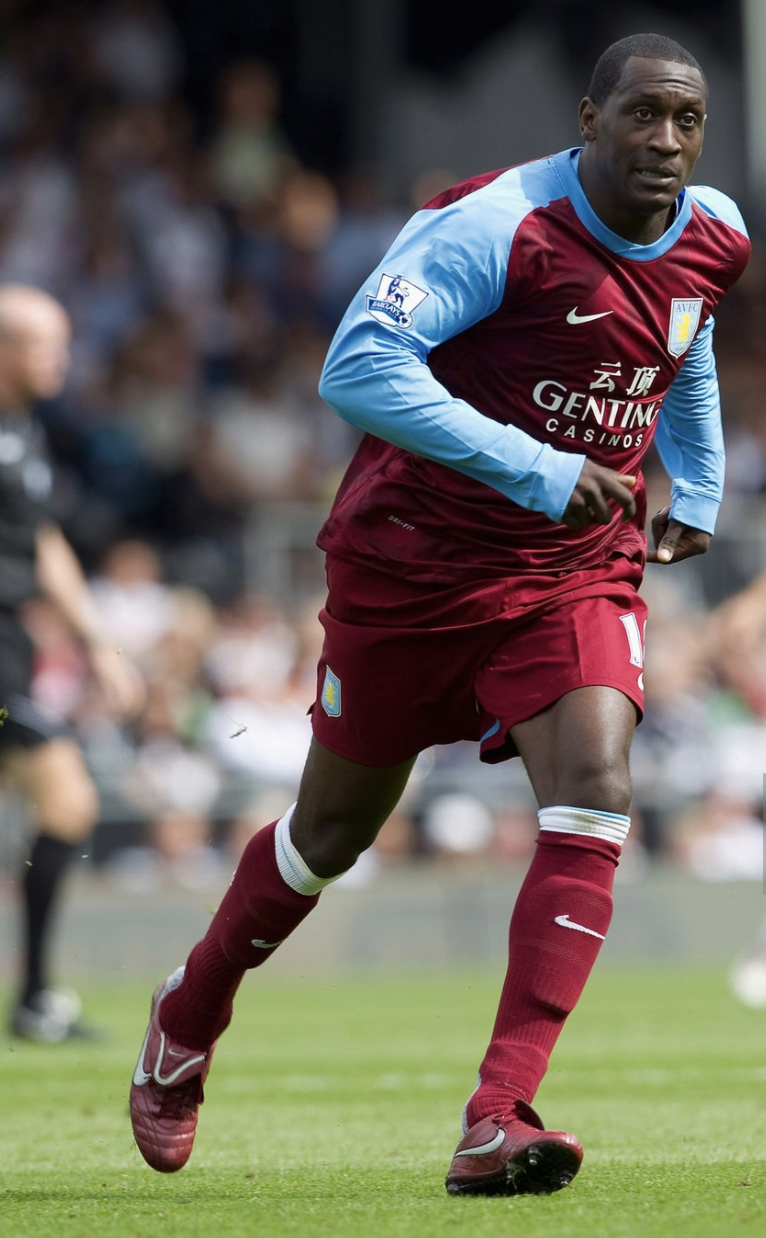 Heskey signed for Aston Villa on 23 January 2009 for a £3.5 million fee on a three-and-a-half-year contract. He made his debut four days later against Portsmouth and scored with a shot from 20 yards, the first time he had scored on a club debut. He scored one more goal before the end of the season, with the opening goal in a 1–1 draw with West Ham United. He finished 2008–09 with 14 appearances and 2 goals for Villa. He suffered from concussion after minutes into a Peace Cup pre-season friendly match against Málaga CF in July 2009. Heskey was reported to have said he was considering leaving Villa during the January 2010 transfer window, to help ensure he would be chosen for the England team at the 2010 FIFA World Cup, to which manager Martin O’Neill responded by saying “There are players at this club with England ambitions. I wouldn’t be overly concerned about all that yet.” However, Heskey later denied he was seeking to leave Villa. O’Neill told him to “build up a head of steam” in February 2010, saying he was concerned that Heskey’s injuries were denying him from producing his best form. He started for Villa in the 2010 League Cup Final, in which they lost 2–1 to Manchester United. Heskey finished 2009–10 with 42 appearances and 5 goals. His first appearance of 2010–11 came after starting in a 1–1 draw at Rapid Vienna in the Europa League play-off first leg. Under Gérard Houllier, who previously managed Heskey at Liverpool, the striker enjoyed a successful start to the 2010–11 campaign including winning goals in the local derbies with Wolverhampton Wanderers and West Bromwich Albion. On 7 May 2011, in Aston Villa’s home match against Wigan, Heskey barged into referee Mike Jones and continued to argue with him because he did not award a free kick for an alleged elbow by Antolín Alcaraz. Heskey received a yellow card for his behaviour and had to be restrained by teammates such as Brad Friedel and captain Stiliyan Petrov. He played for the remainder of the half, but had to be restrained again in the tunnel at the interval. Caretaker manager Gary McAllister chose to substitute him for Marc Albrighton at half-time, and Heskey was not allowed to remain at the stadium for the rest of the match. Despite his outburst, Heskey received no punishment from either Villa or The Football Association. Teammate Luke Young later said that Heskey was “lucky he didn’t get sent off”. Heskey remained with Villa for one more season, in which he scored just once, in an August 2011 win over Blackburn. He was released in May 2012 after being told he would not be offered a new contract.

Grosso Grosso2020-09-05T18:12:45+00:00
Page load link
This site uses cookie technology, including third parties' ones. If you want to know more click here. If you access any element of this site outside this banner, you consent to the use of cookies. Ok
Go to Top