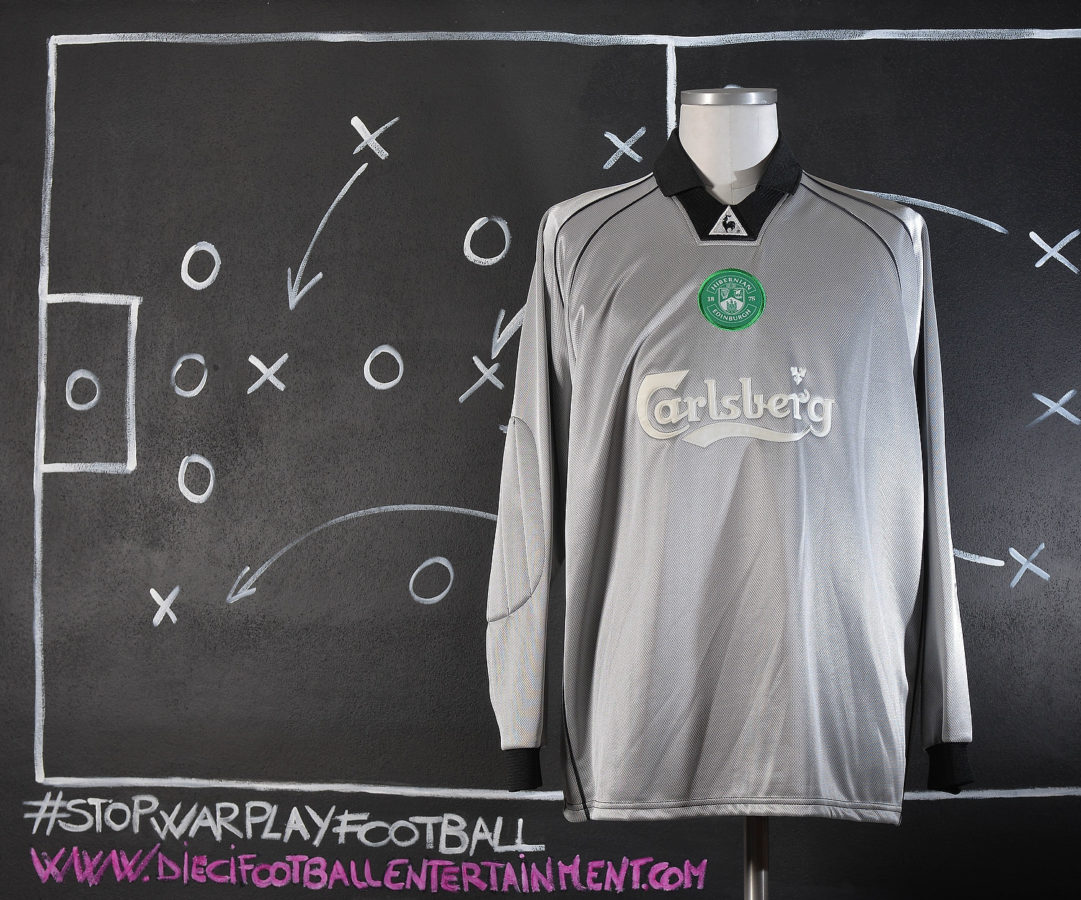 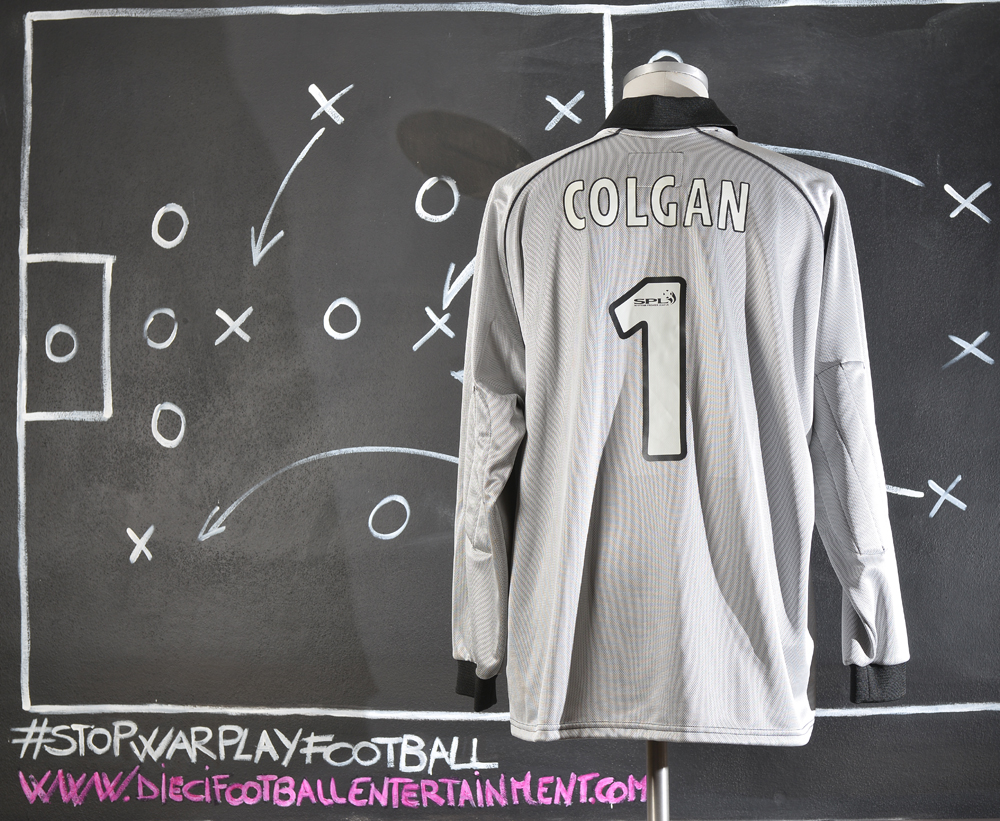 During the summer of 1999, Colgan signed with Scottish Premier League club Hibernian. His first season at Easter Road he made 31 appearances for the club, and was looked upon as the first choice keeper in a side that boasted Olafur Gottskalksson and John Campbell. He went on to make a total of 147 appearances in all competitions between joining in 1999 and his departure in the summer of 2004. During the 2003–2004 season, Colgan was loaned out, where he spent most of the season with Stockport County. County were under a squad re-shuffle that had seen them use Lee Jones, James Spencer, Boaz Myhill, Anthony Williams and Colgan in the net that season. At the end of the season, Colgan was linked with a permanent move to Stockport but the transfer never materialised. 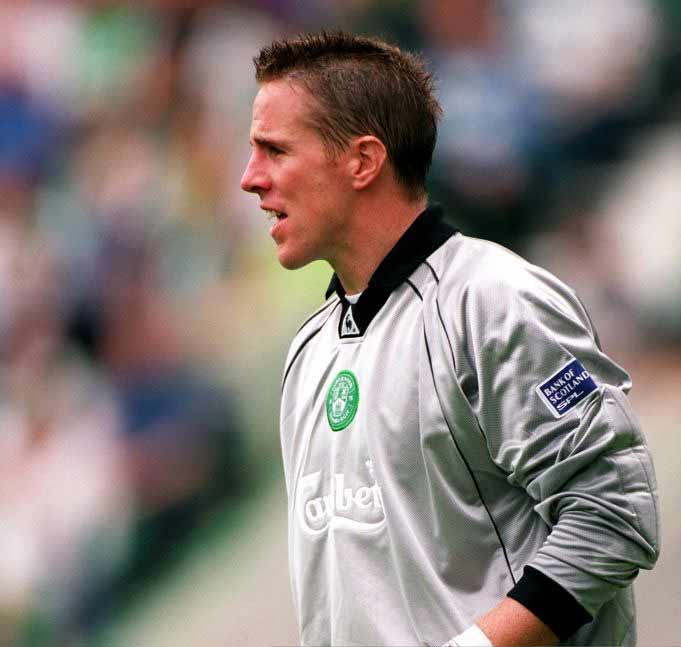 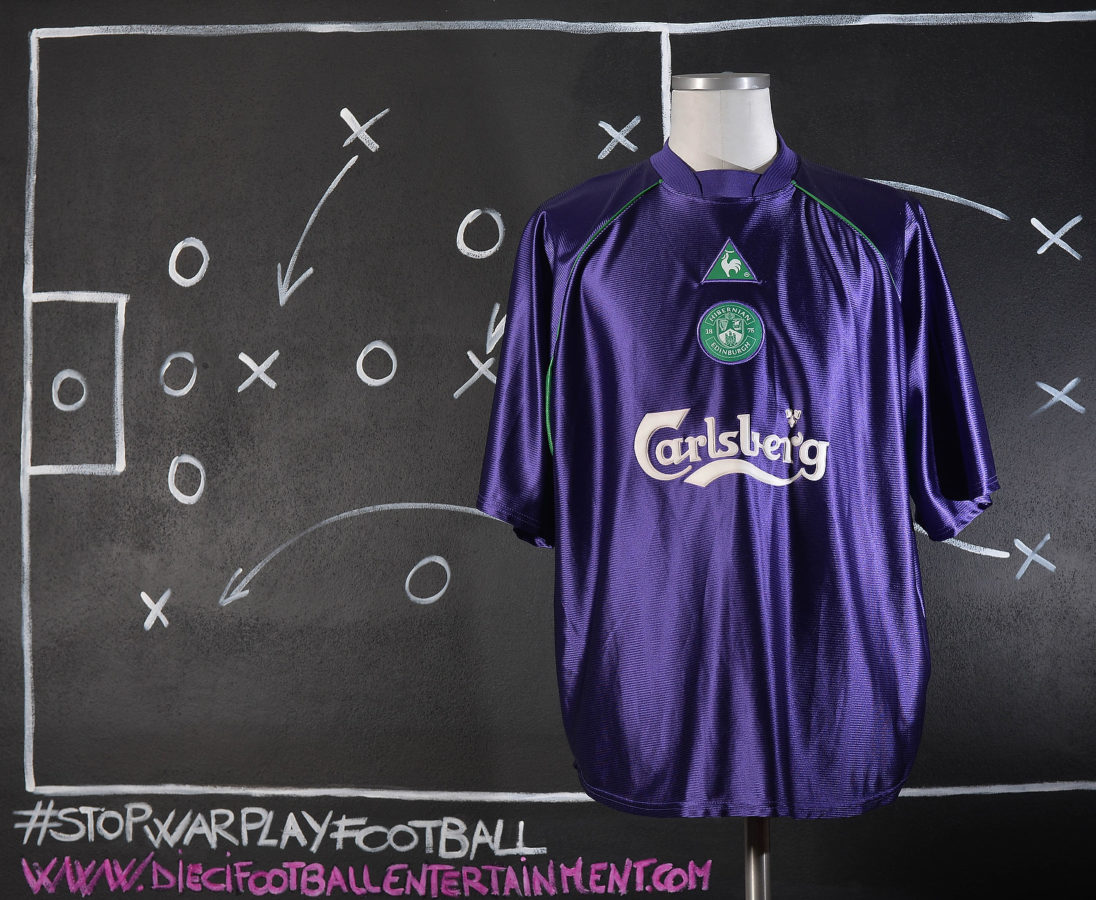 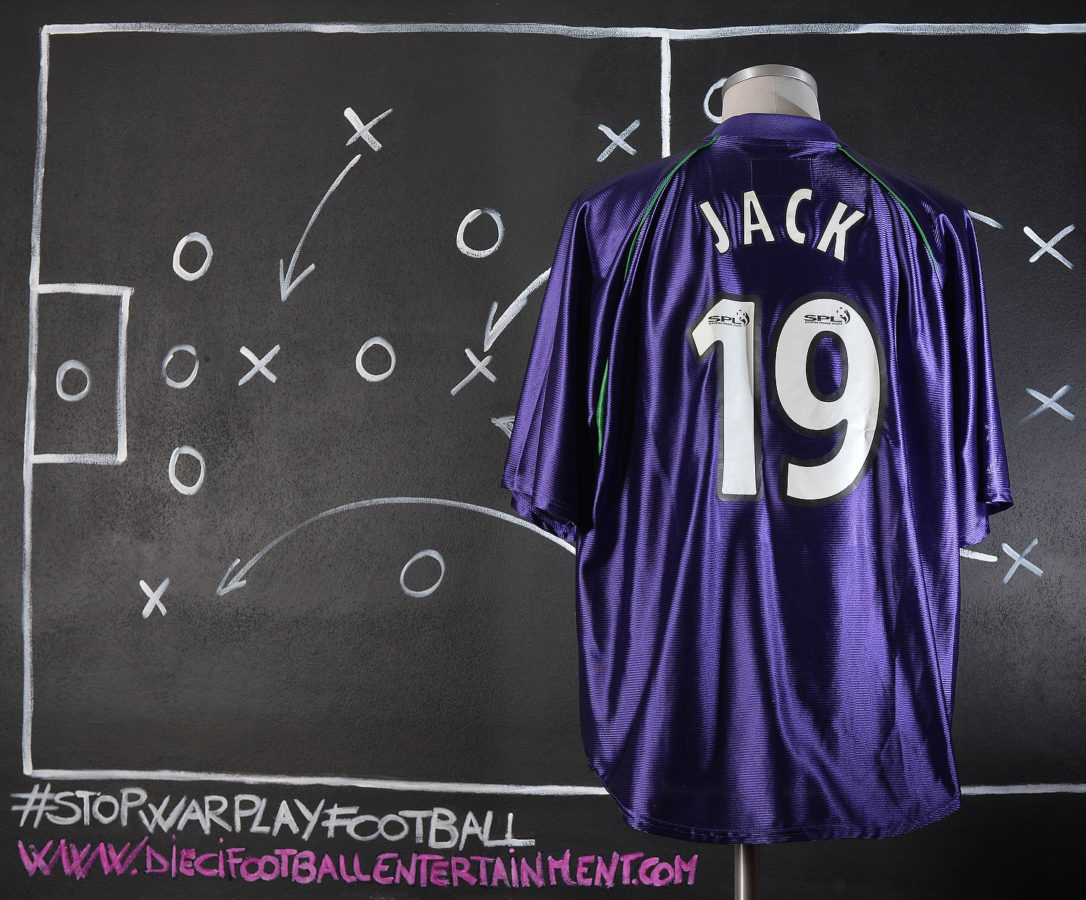 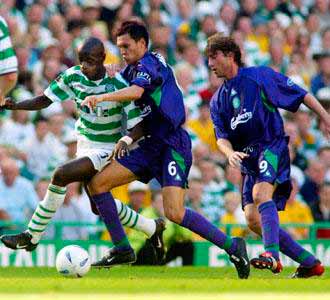 Grosso Grosso2017-10-14T09:24:10+00:00
Page load link
This site uses cookie technology, including third parties' ones. If you want to know more click here. If you access any element of this site outside this banner, you consent to the use of cookies. Ok
Go to Top