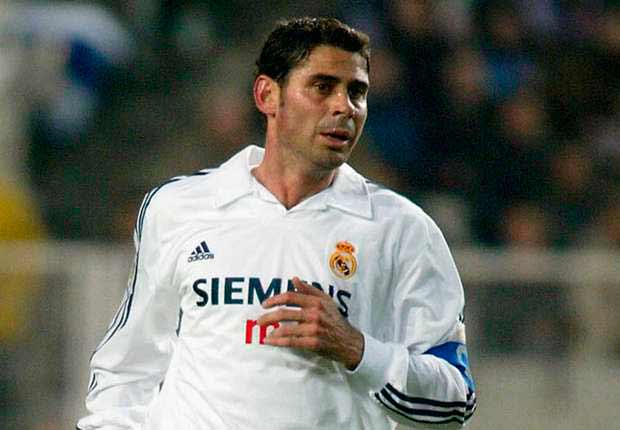 Fernando Ruiz Hierro is a Spanish retired footballer. He is mostly known for his spells with Real Madrid and Spain, appearing in more than 500 official games with the former and representing the latter on nearly 90 occasions, while appearing in four World Cups and two European Championships. Equally at ease as a central defender, sweeper or defensive midfielder, he had the ability, at his peak, to combine solid defensive play with a near-unlimited passing range and surprising goalscoring talent, which made him one of the world’s most sought-after players. With Real Madrid, he won five La Liga and three UEFA Champions League trophies over the course of nearly 15 years. 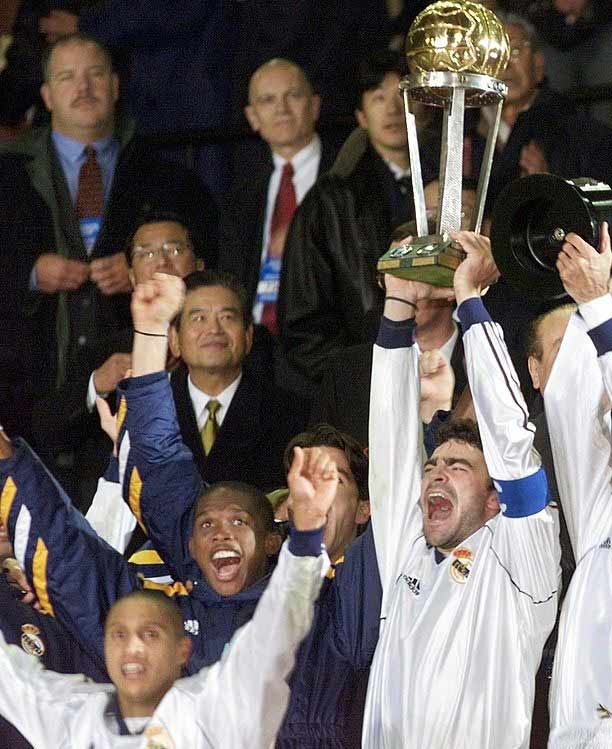 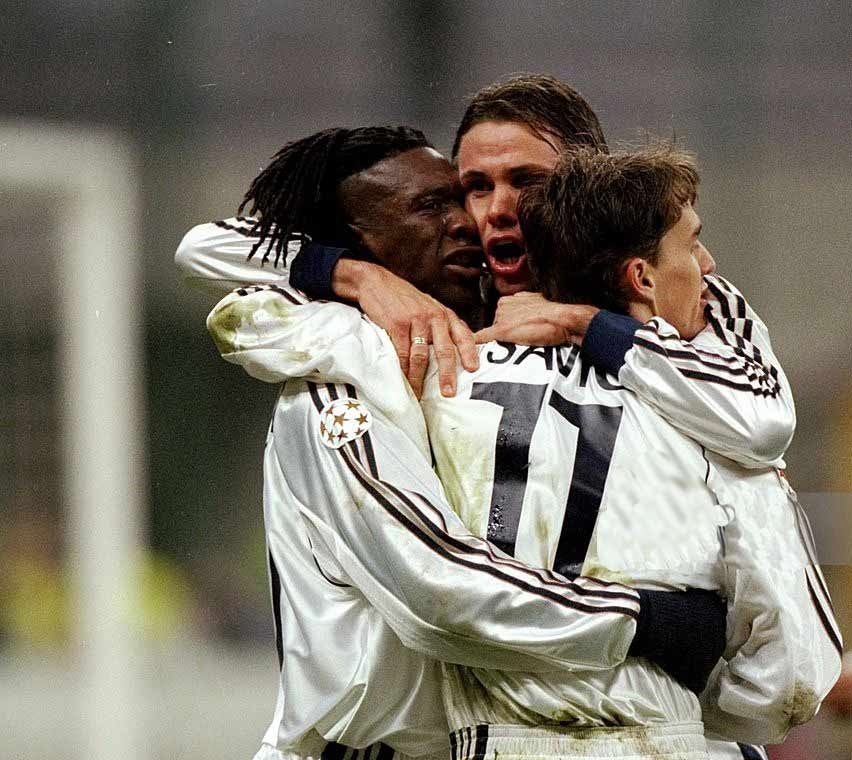 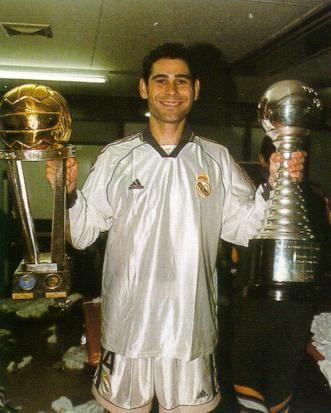 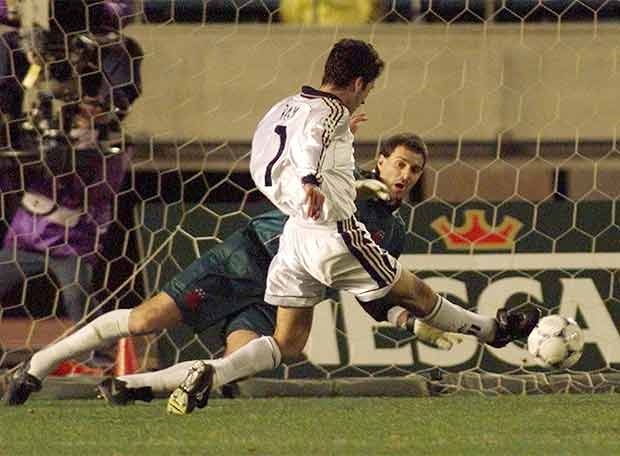 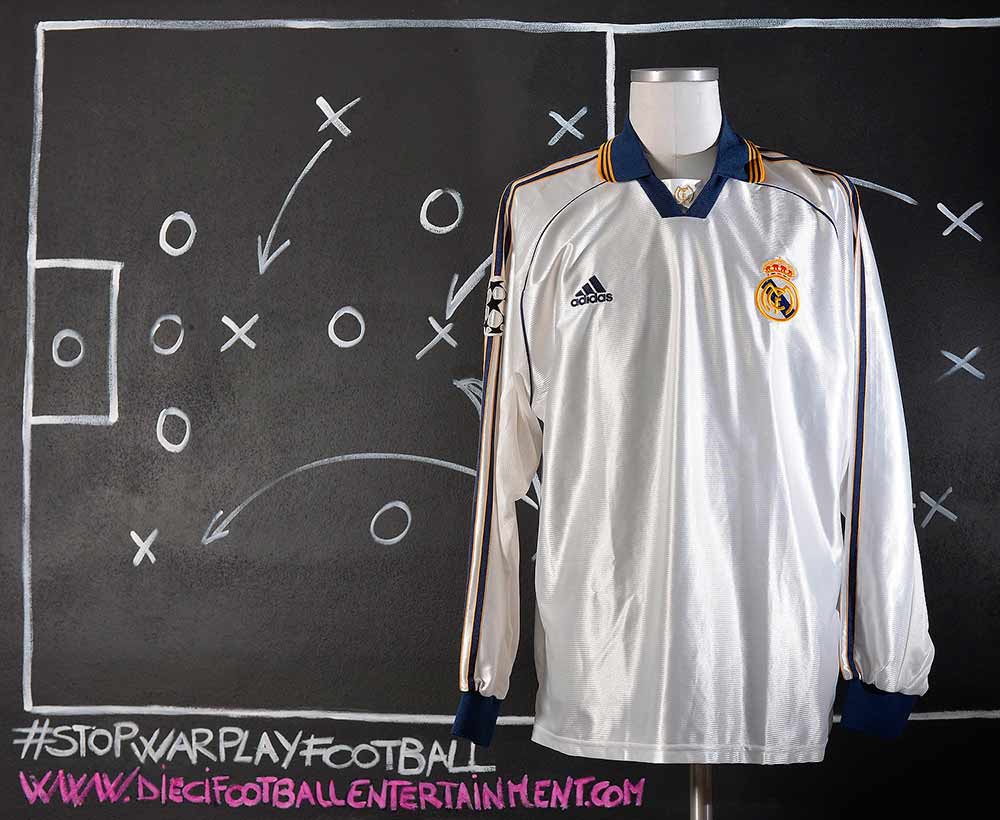 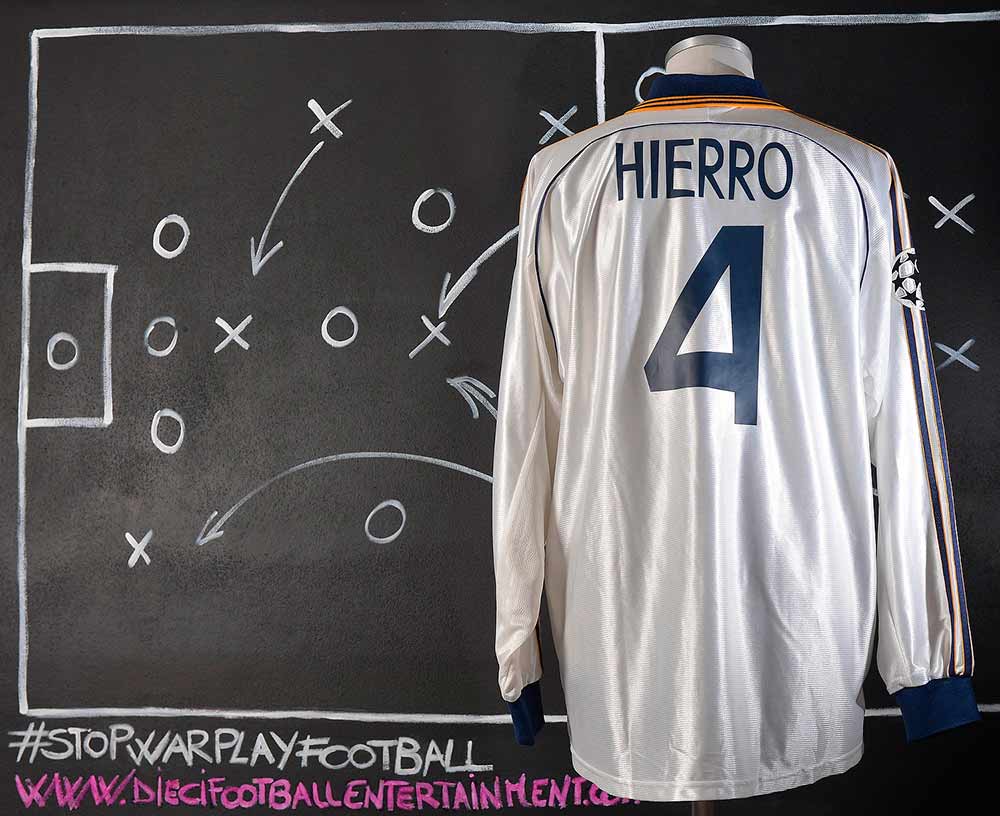 The 1998 Intercontinental Cup was a football match played on 1 December 1998 between Real Madrid, winners of the 1997–98 UEFA Champions League, and Vasco da Gama, winners of the 1998 Copa Libertadores. The match was played at a neutral venue, the National Stadium in Tokyo, in front of 51,514 fans. Real Madrid forward Raúl was named as man of the match. 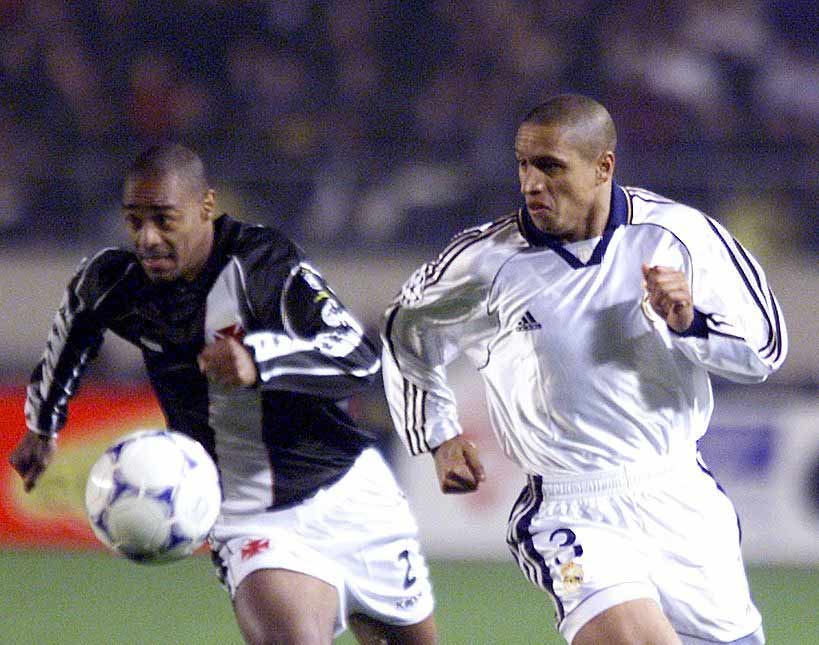 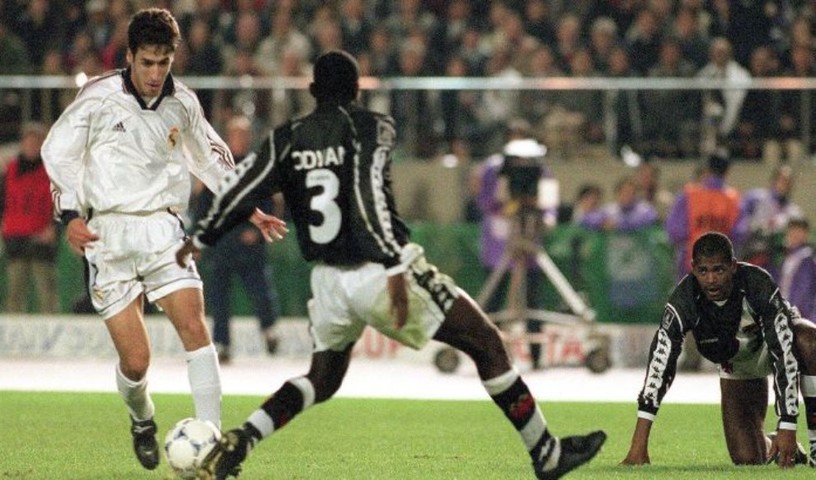 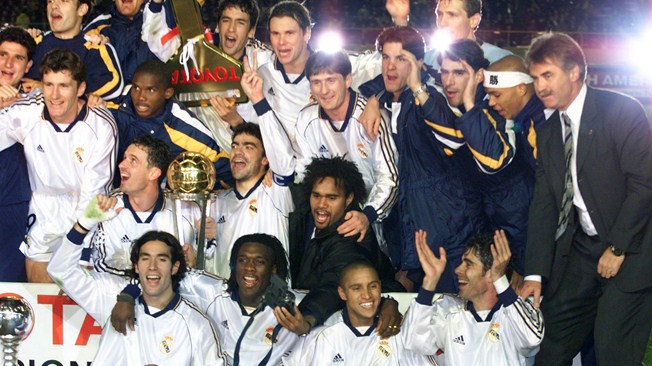 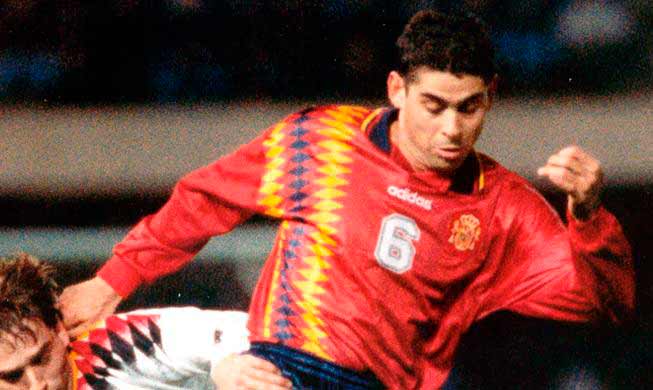 Hierro was capped 89 times for Spain and scored 29 goals, being only surpassed by Raúl (who also took over his captain armband in June 2002, when he retired), David Villa and Fernando Torres. He made his debut on 20 September 1989 – freshly signed by Madrid – in a 1–0 friendly win with Poland in A Coruña, and appeared for the nation in the 1990 (although only as a squad member), 1994, 1998 and 2002 FIFA World Cups, as well as UEFA Euro 1996 (where he missed a penalty as Spain crashed out to hosts England in a shootout) and 2000. One of Hierro’s most important goals came during the 1994 World Cup qualification, as he headed the winner against Denmark that allowed ten-men Spain to qualify for the final tournament in the United States. In the finals, he scored after an individual effort against Switzerland in the round-of-16, before his team was eliminated by Italy in the quarterfinals. Although he had already been in charge for a few weeks, Hierro was officially presented as sporting director of the Royal Spanish Football Federation in late September 2007. He remained four years in the position.

Grosso Grosso2021-02-24T15:05:47+00:00
Page load link
This site uses cookie technology, including third parties' ones. If you want to know more click here. If you access any element of this site outside this banner, you consent to the use of cookies. Ok
Go to Top