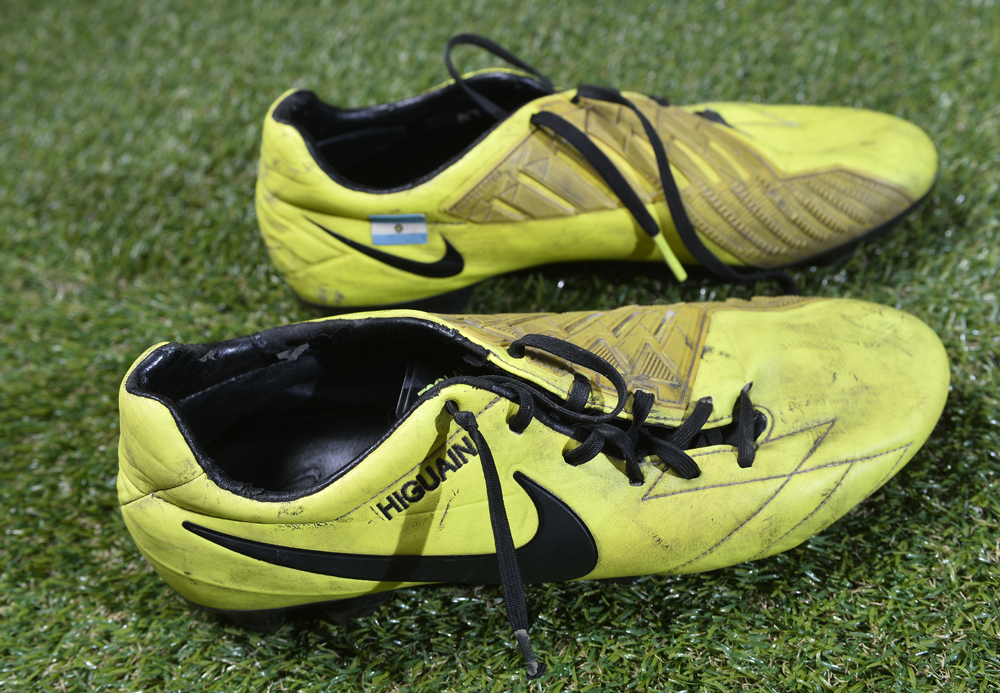 Due to Higuaín’s availability, clubs like Arsenal and Napoli were keen to sign him. Higuaín was at the centre of much transfer speculation, with many newspapers linking him to a move to Arsenal before Napoli’s president Aurelio De Laurentiis said that Higuaín, along with Liverpool goalkeeper Pepe Reina, had passed their medicals and that the Argentine had signed a five-year deal with the Italian club, with Higuaín joining for €40 million.On 27 July, Napoli confirmed the signing of Higuaín, with the Argentine being assigned the number 9 shirt. 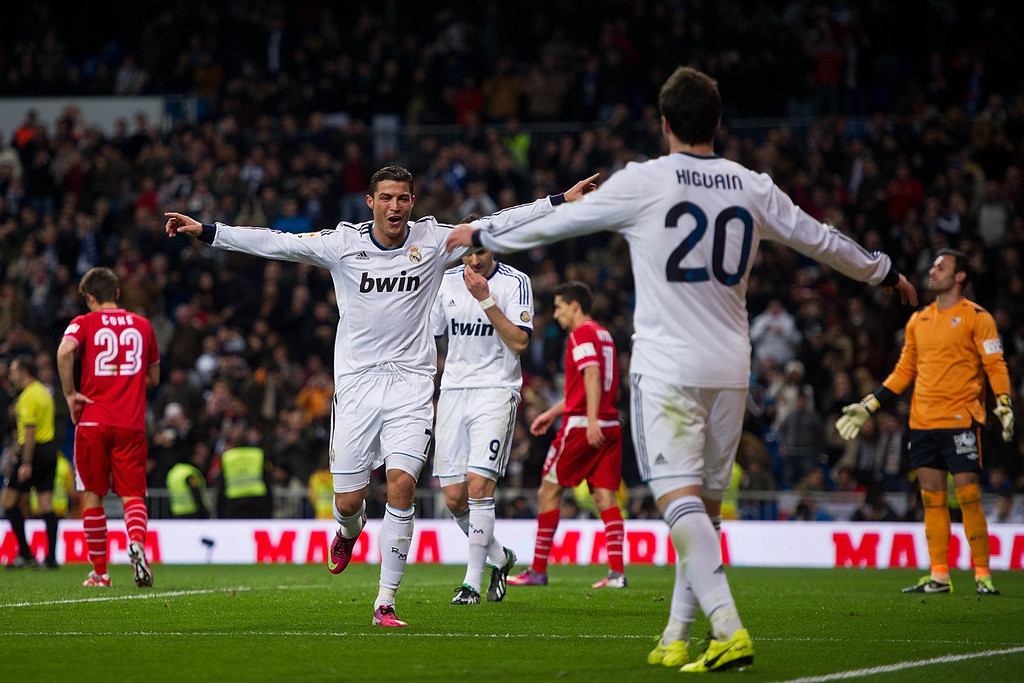 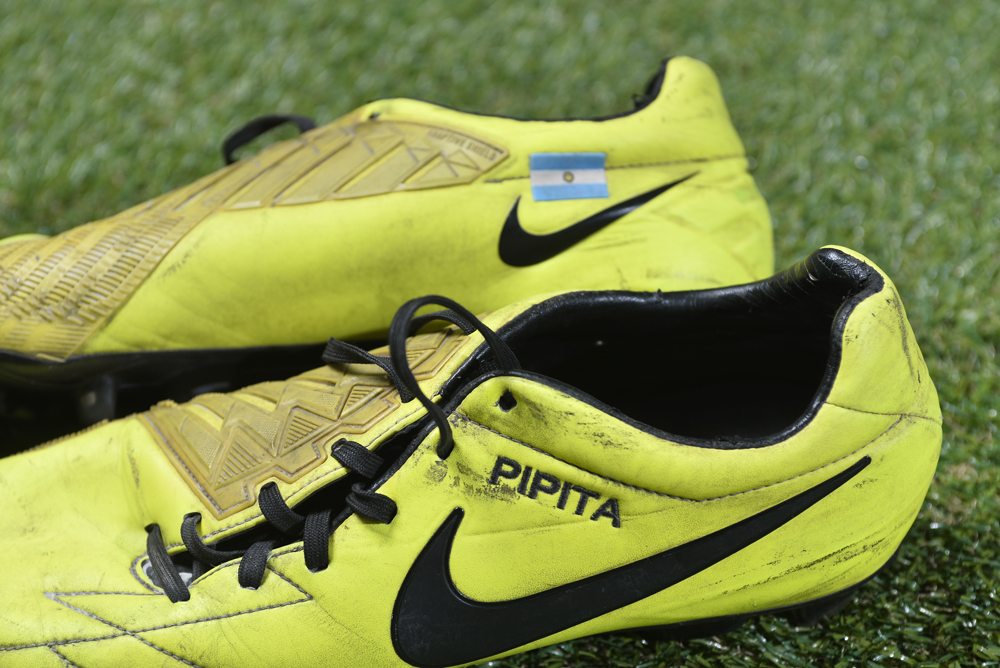 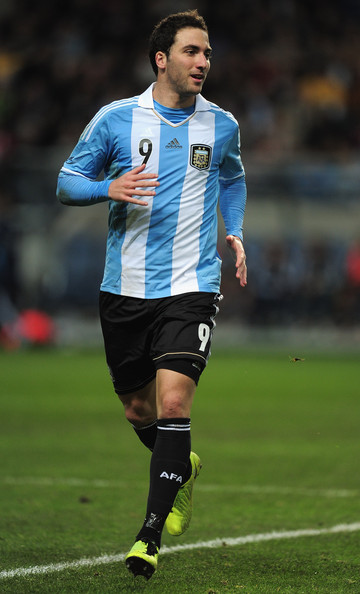 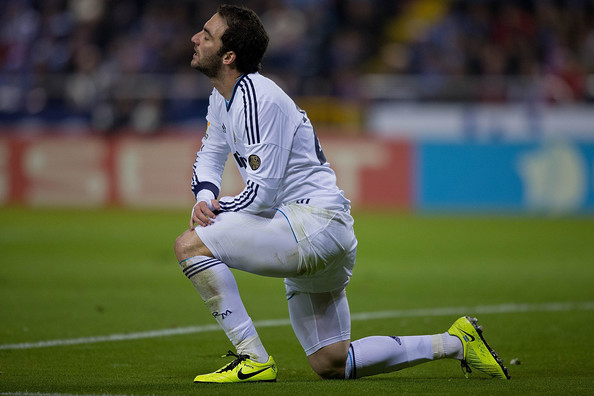 On 14 May, Higuaín scored a hat-trick in a 4–0 home win over Frosinone in the final match of the season to win the Capocannoniere with 36 total goals, equaling Gino Rossetti’s record set in 1928–29. No other player in the league surpassed 20 goals for the season, with the league’s second-topscorer being Paulo Dybala with 19. 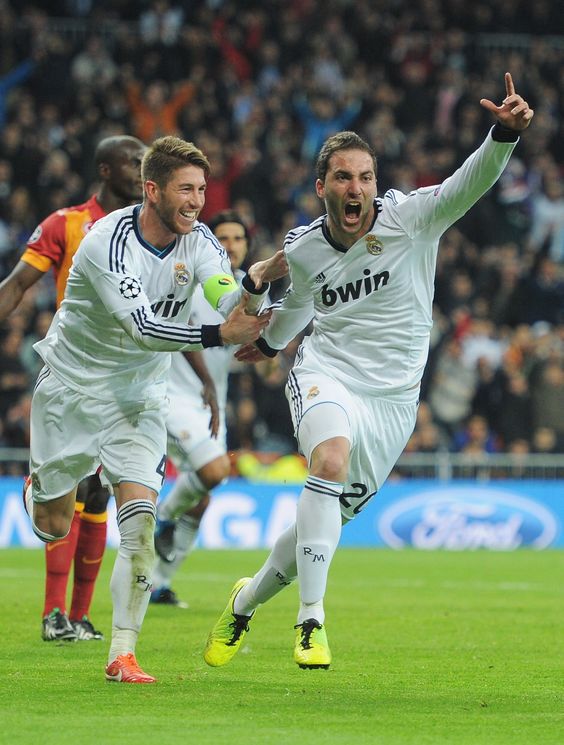 Grosso Grosso2020-09-30T21:04:13+00:00
Page load link
This site uses cookie technology, including third parties' ones. If you want to know more click here. If you access any element of this site outside this banner, you consent to the use of cookies. Ok
Go to Top