Starting with the first Croatia kit from 1990, we take a look back at the history of the famous red and white “checks” worn at every major tournament which have made Croatia recognizable all over the footballing world.

Croatia National Team is going to play for the first time in its (short) history a World Cup Final against France. Starting with the first Croatia kit from 1990, in this article we want to take a look back at the history of the famous red and white “checks” worn at every major tournament which have made Croatia recognizable all over the footballing world. With red and white chequered pattern shirt among the most unique in international football, design changes are limited. However, with white shorts and blue socks, complete with chequer trim, it is both one of the most attractive and instantly recognizable kits in football. 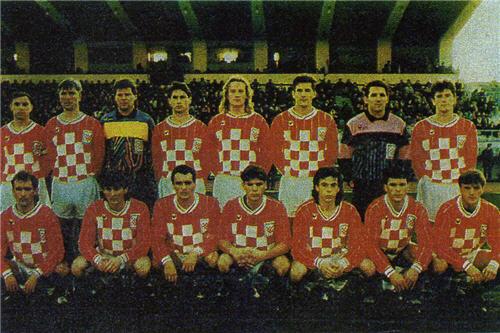 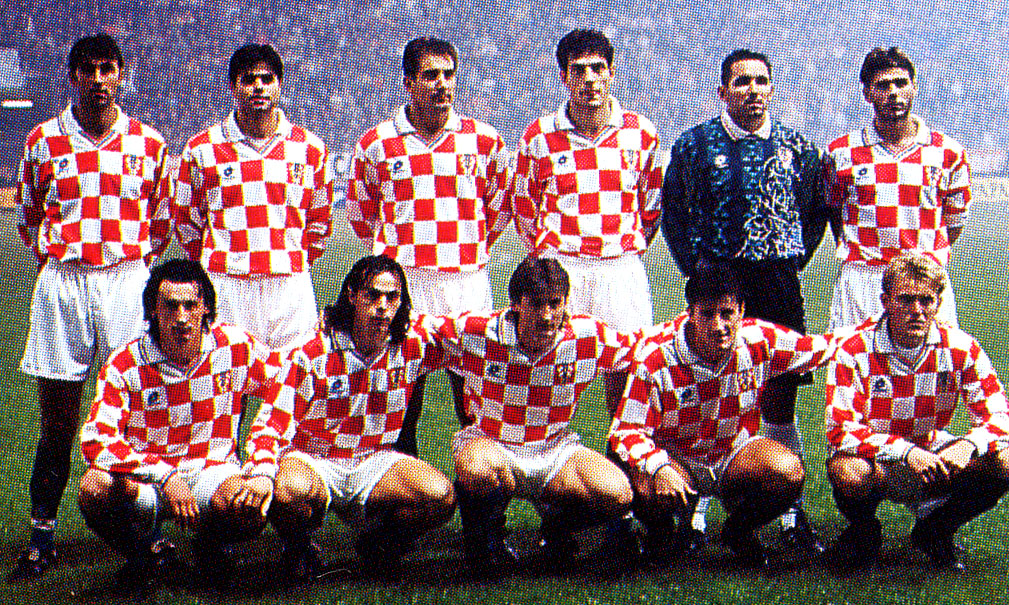 While the 1998 tournament saw Croatia finish third, it is the purity of design of the 2006 strip that sees it become the country’s greatest World Cup kit. Most people, if asked to describe a Croatia shirt, would loosely offer up the 2006 effort, with the chequer design allowed to stand out on its own merits without unnecessary trim. 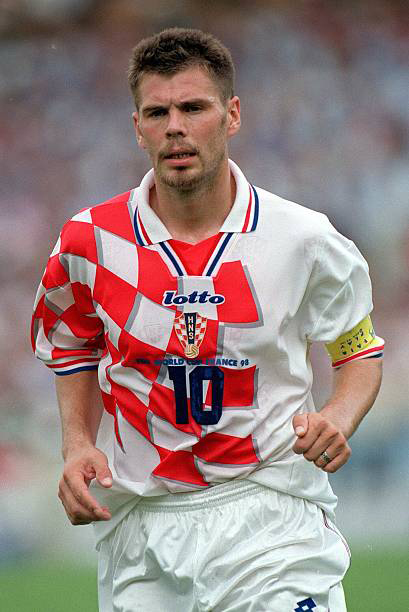 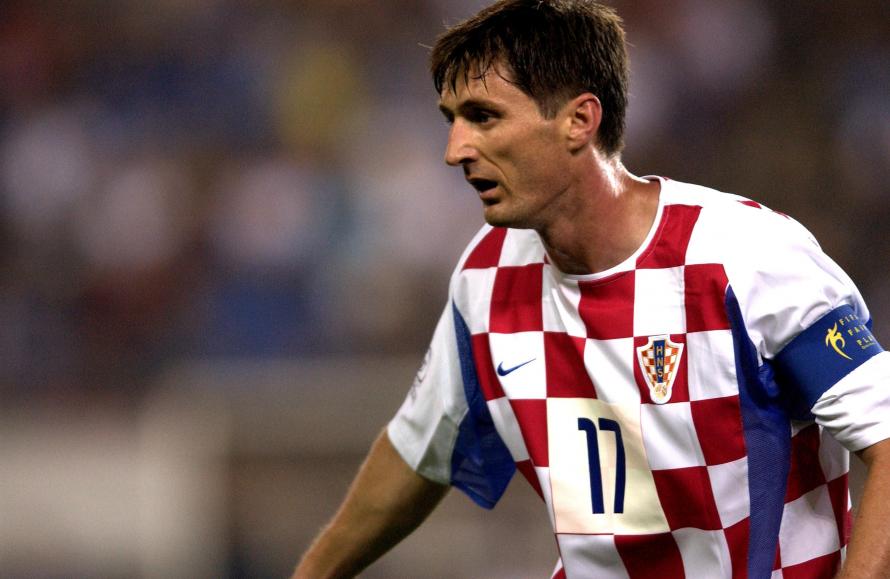 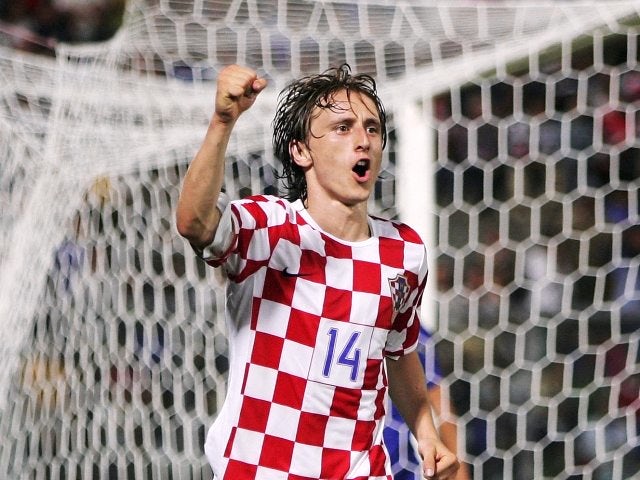 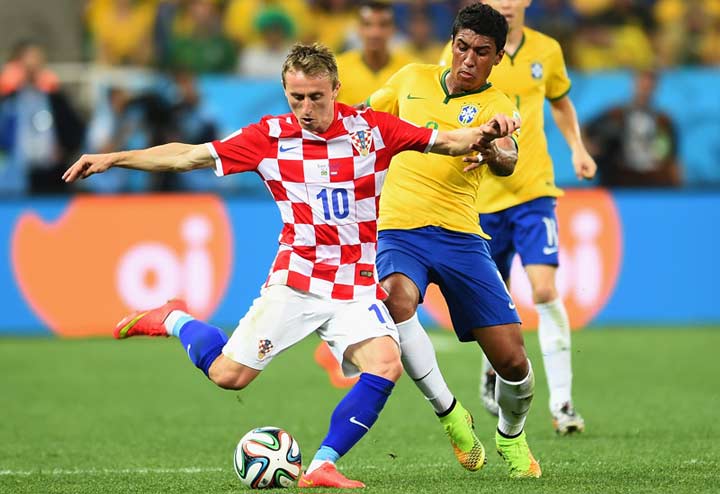 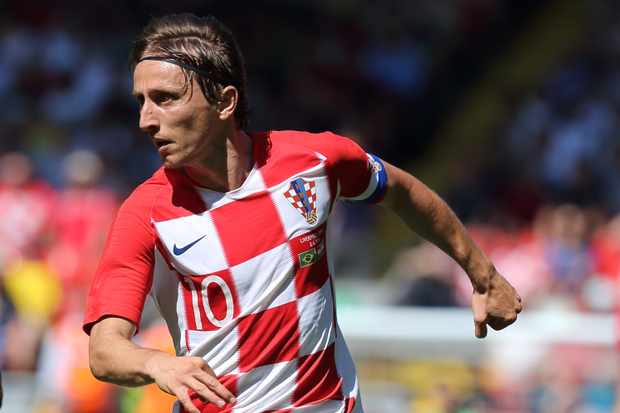 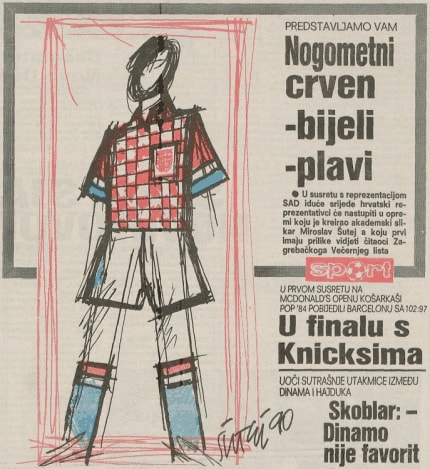 The first chequered shirt’s sketch back to late 80’s 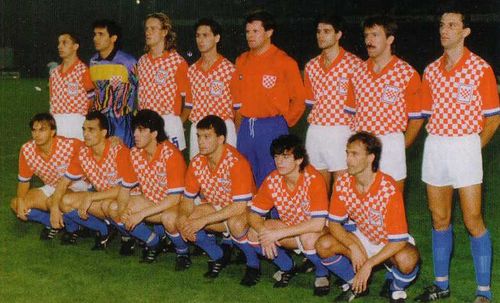 The first time Croatia used his famous chequered shirt was against USA on October 17th 1990. Given that Croatia have only been eligible for World Cup competition since 1998, having formerly competed as part of Yugoslavia, it is understandable that they should only have attended the tournament on three occasions to date. On their first outing in France, the famous cheque pattern was reduced to a mere stylized role on the right side of what was an otherwise white shirt. It was, though, back in force in both 2002 and 2006 as the shirt’s principle design, although the former incorporated white sleeves and blue trim into the design. They have always played in white shorts and blue socks, with red and white effects only added to the sock from 2002 onwards. 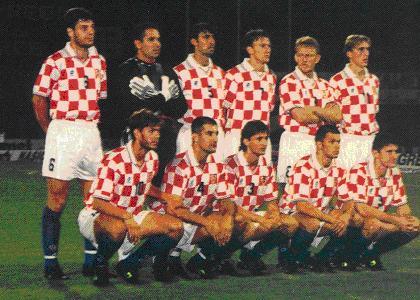 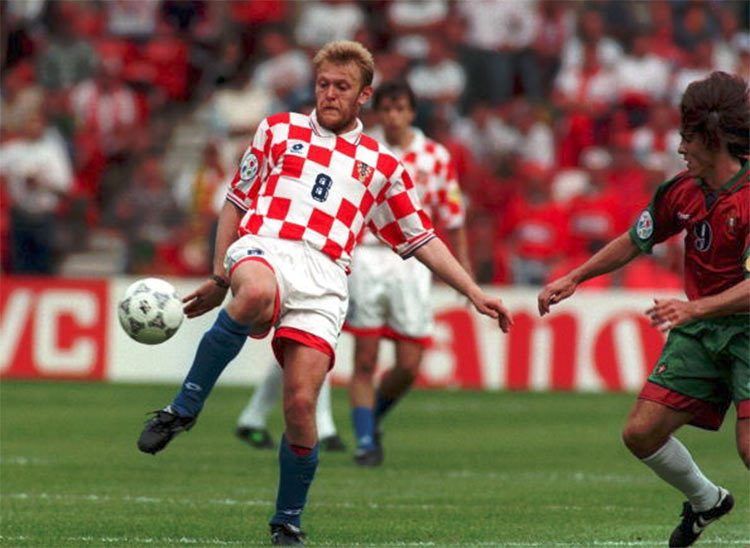 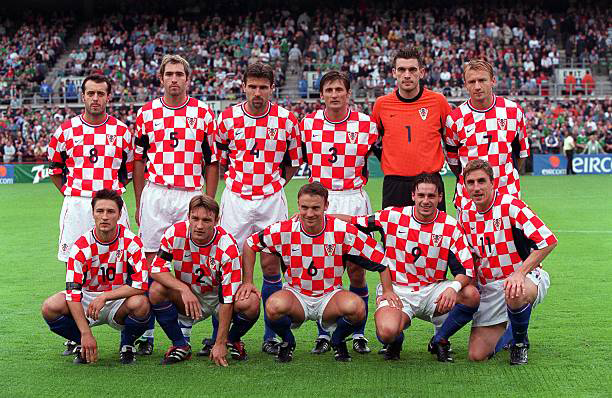 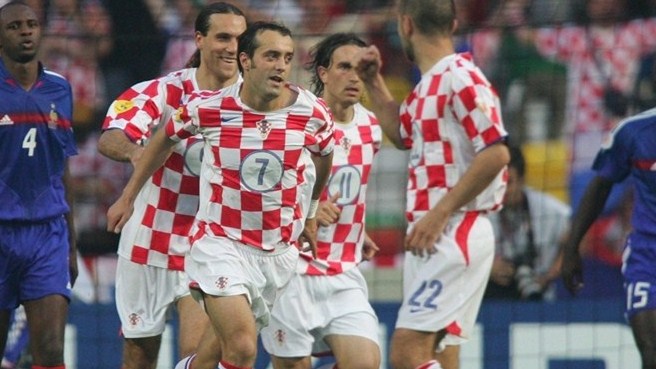 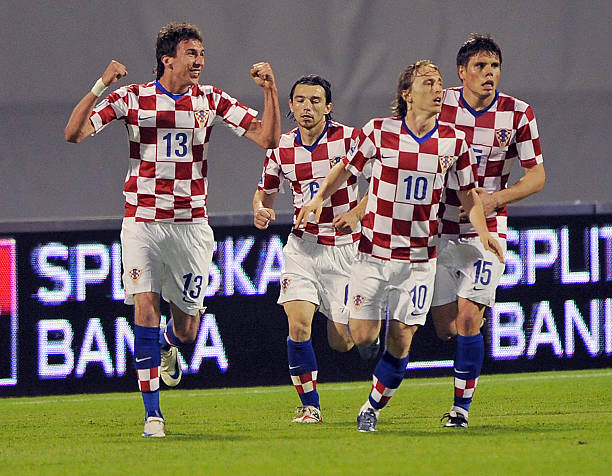 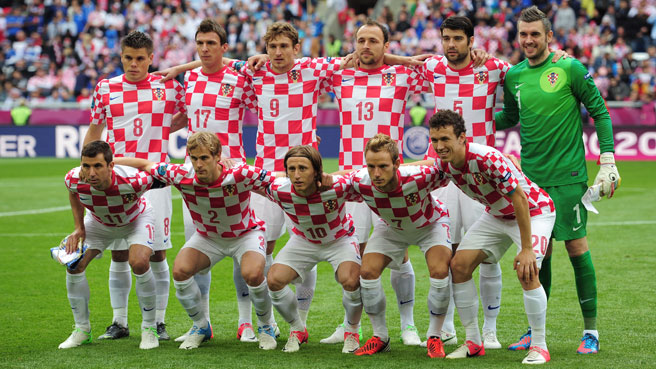 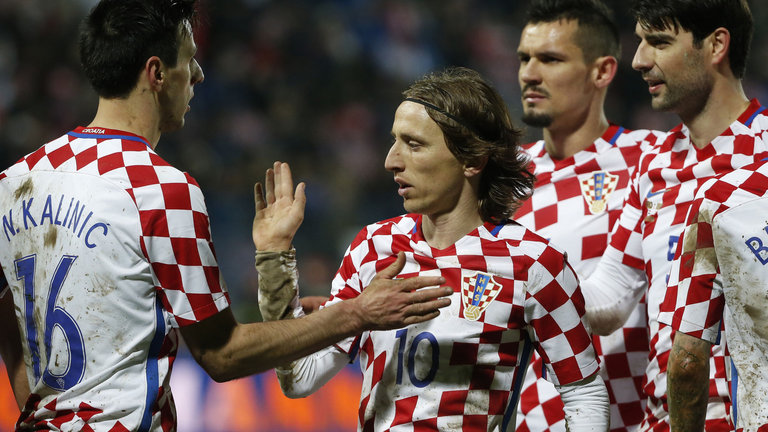 Grosso Grosso2018-09-02T06:28:05+00:00
Page load link
This site uses cookie technology, including third parties' ones. If you want to know more click here. If you access any element of this site outside this banner, you consent to the use of cookies. Ok
Go to Top