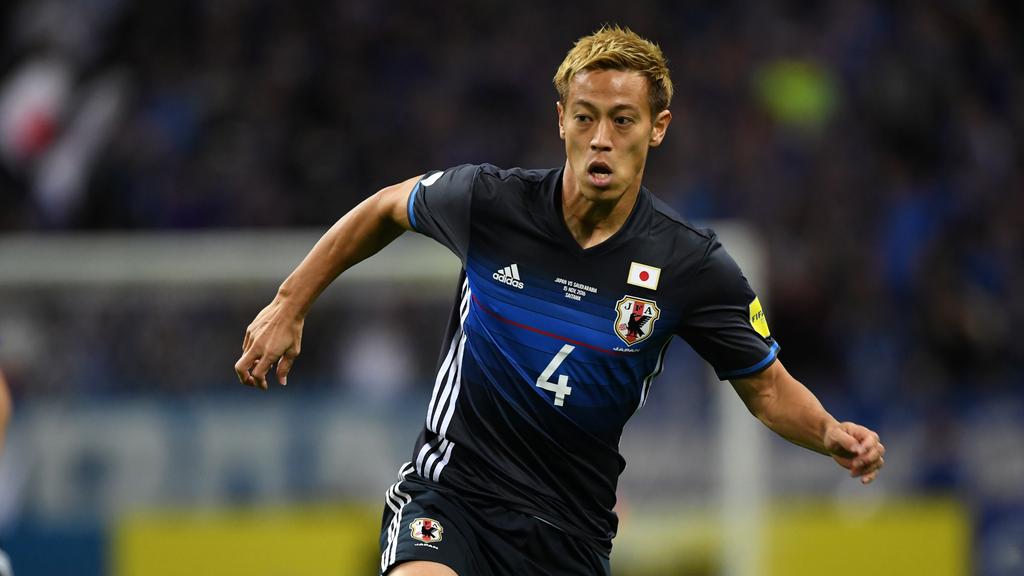 Keisuke Honda is a Japanese professional footballer who plays for Japan National team. A versatile player, he usually plays as an attacking midfielder, but he can equally play as a winger, a false nine or as a deep-lying playmaker, and has frequently featured as a right winger for Milan during the 2014–15 Serie A season. A quick, creative, strong, and energetic player, he is also known for his accuracy from bending free-kicks, powerful striking ability from distance, dribbling skills, and delivery as a dead ball specialist. He has earned over 90 international caps between 2008 and 2018, playing at the 2010, 2014, and 2018 FIFA World Cup, and winning the 2011 AFC Asian Cup, where he was also voted Player of the Tournament. Honda is the first Japanese player to score in three FIFA World Cups (2010, 2014, and 2018). 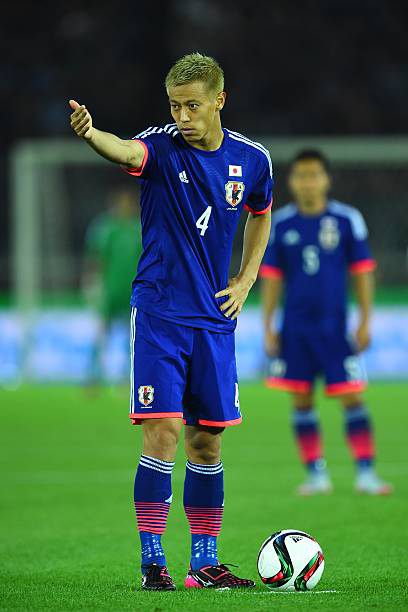 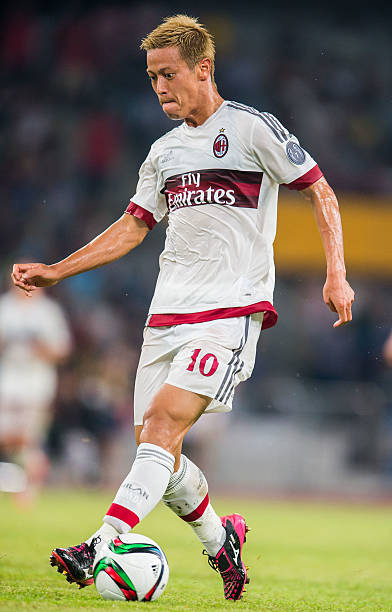 On 27 October 2013, Milan manager Massimiliano Allegri announced a deal for Honda to join Milan on a free transfer in January 2014. Honda officially joined the team on 4 January 2014 on a contract lasting until June 2017 and wore the number 10 jersey. On 12 January 2014, Honda made his debut coming on as a substitute for Robinho in a 4–3 Serie A defeat to Sassuolo. On 15 January, Honda made his full debut for Milan, scoring in the 3–1 Coppa Italia quarter-final win against Spezia. He scored his first Serie A goal in Genoa-Milan, which was won by the Rossoneri 1-2. Honda’s contribution for Milan in the latter half of the 2013–14 season was considered disappointing, and he himself stated that “this is not me”. On 31 August 2014, Honda scored for Milan against Lazio, netting the club’s first goal of the season as the Rossoneri won 3–1 in Filippo Inzaghi’s Serie A debut as manager. Honda went on to score Milan’s second goal against Parma on 14 September, helping Milan to win a nine-goal thriller, 5-4. Honda provided an assist for Giacomo Bonaventura’s opening goal and scored a bullet header to restore Milan’s lead, from Ignazio Abate’s cross. In Milan’s next match against Empoli, Honda drilled in a shot on the edge of the box equalizing for Milan as the sides drew 2–2. Honda scored with a precise free kick over the Chievo wall in a 2–0 win on 4 October. Honda scored his first brace playing for Milan in a 3-1 away win against Verona on 19 October. On 21 May 2017 Honda scored against Bologna winning the game and thus qualifying Milan to the Europa League for the first time since the 2013/14 season from a free kick. 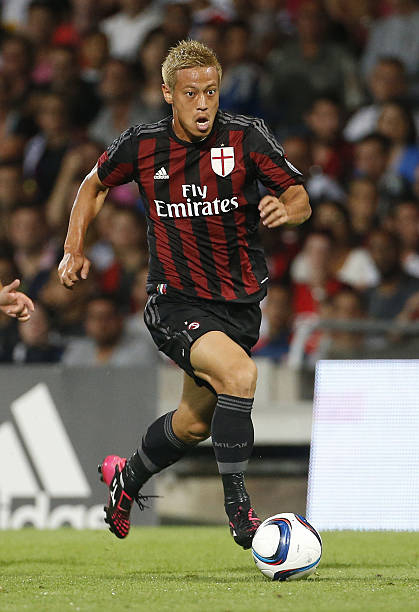 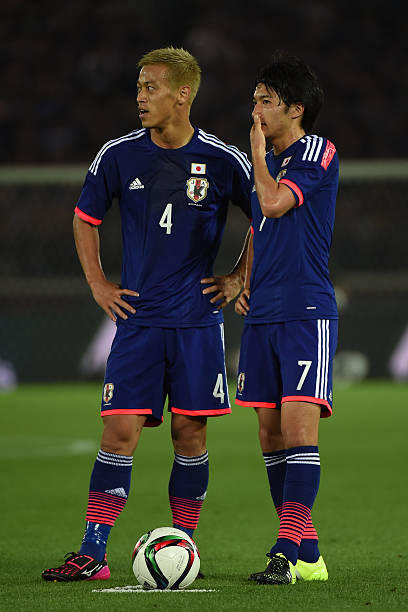 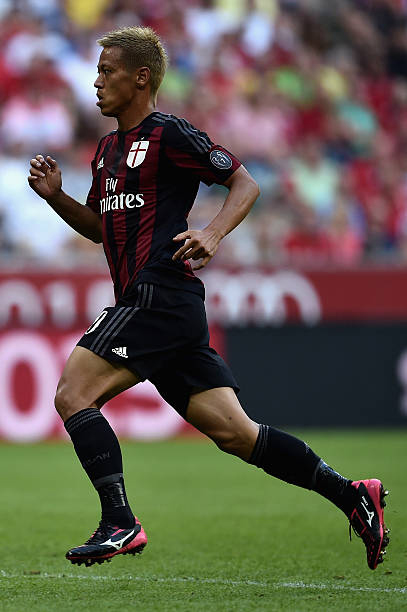 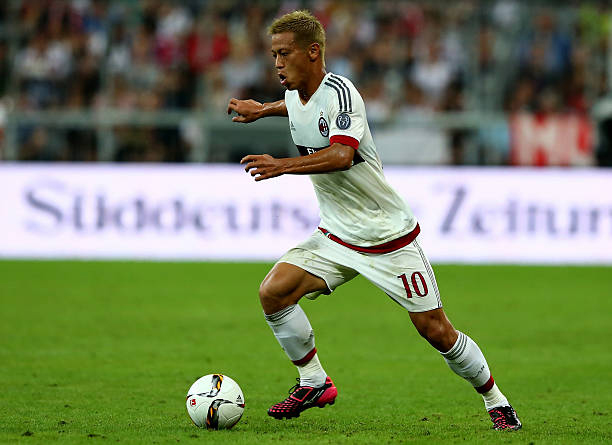 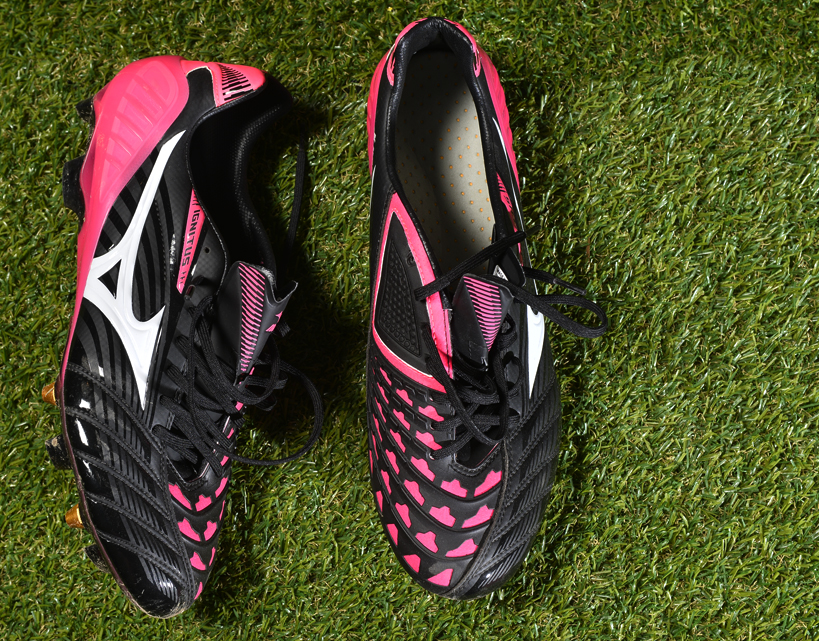 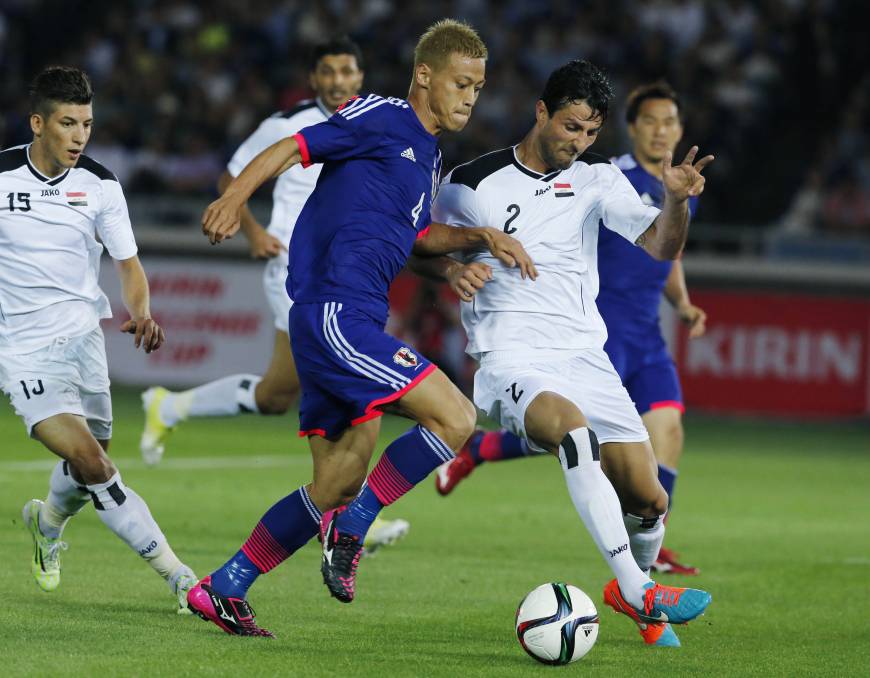 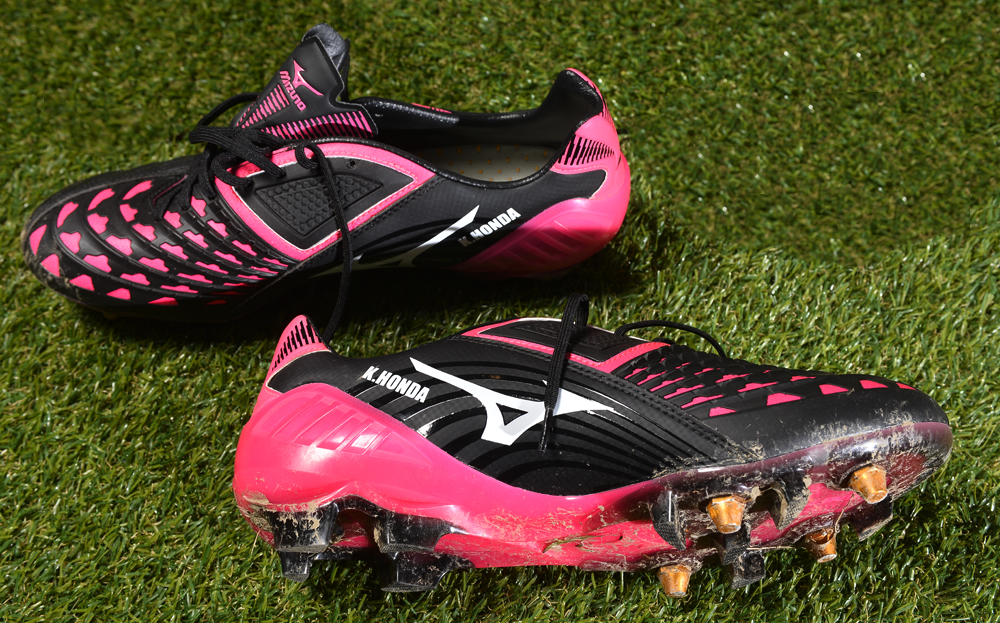 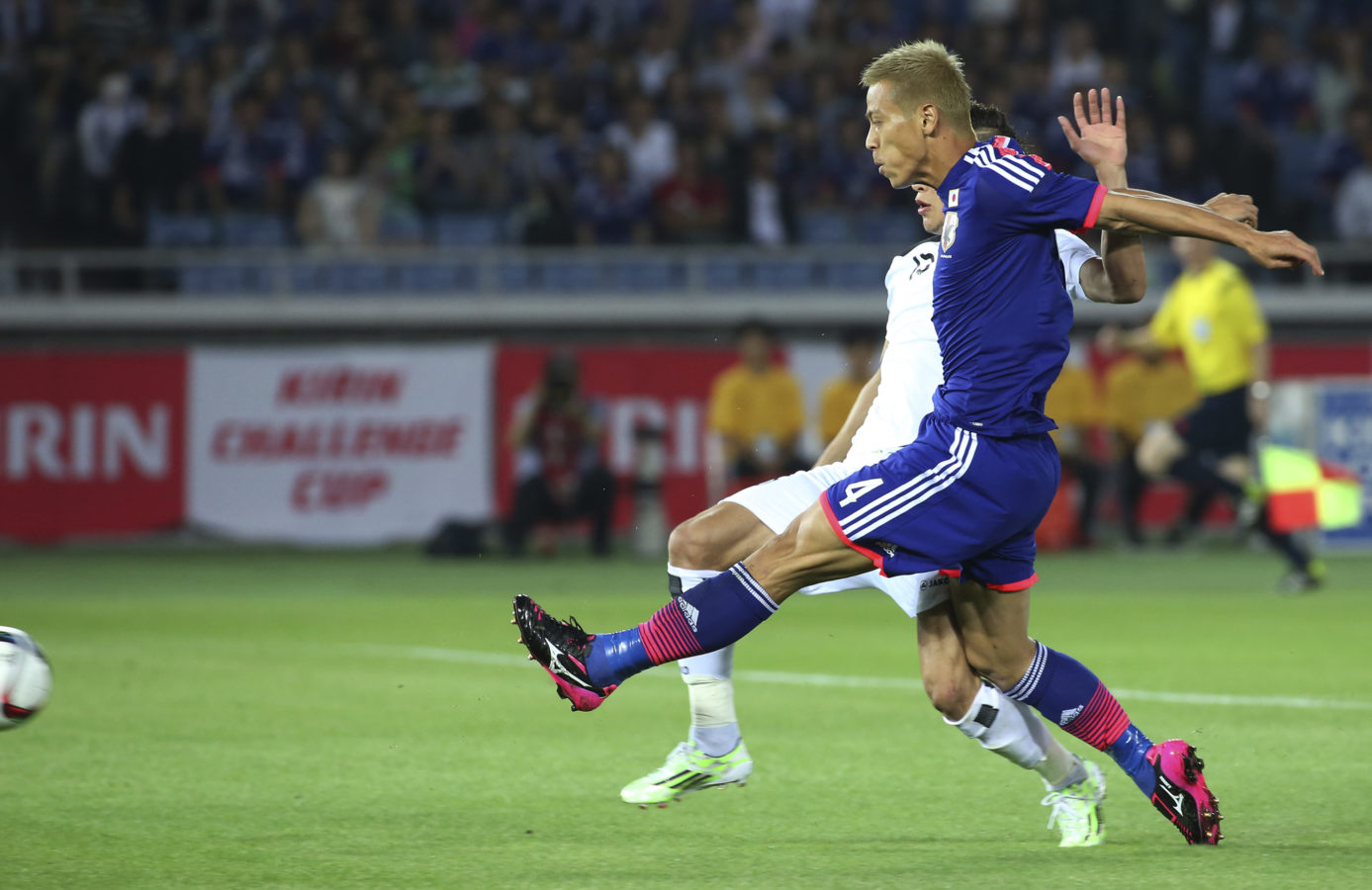 Coming from a sporting family, Keisuke Honda’s older brother was also a footballer. Honda’s great-uncle Daisaburo was a canoeist who represented Japan in C-2 1000 metres event at the 1964 Tokyo Olympics. Keisuke Honda’s cousin is Tamon Honda, a professional wrestler and former Olympic wrestler, who participated in three Olympic Games in freestyle wrestling in 100 kg at the 1984, 1988 Games, and in 130 kg at the 1992 showpiece, and is also a former tag team champion, winning the All Asia Tag Team Championship and GHC Tag Team Championship. Keisuke was a member of the Japan team for 2005 FIFA World Youth Championship and played for the U-23 national team, that qualified for 2008 Summer Olympics football tournament finals. He made a full international debut for Japan on 22 June 2008 in a FIFA World Cup qualifier against Bahrain. On 14 July 2008, he was formally named as one of the midfielders of the Japanese U-23 national football team for the Beijing Olympics football competition. He scored his first goal for the senior national team on 27 May 2009 in a friendly match against Chile at Nagai Stadium in Osaka and has since been given the nickname “Emperor Keisuke”. He has scored 37 goals in 98 games for the Japan national football team from his debut in 2008, onwards. 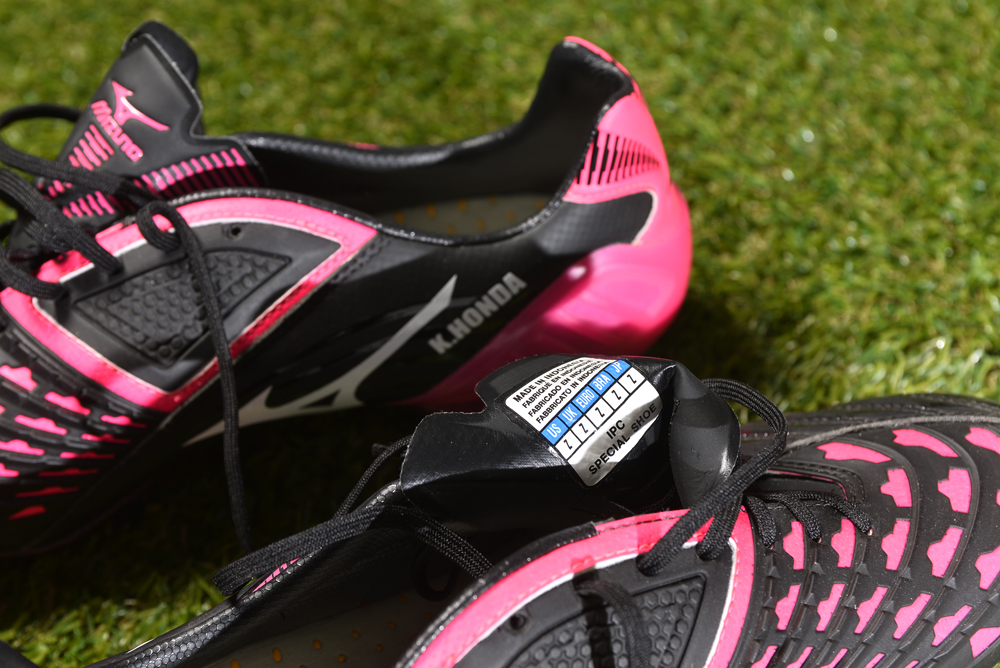 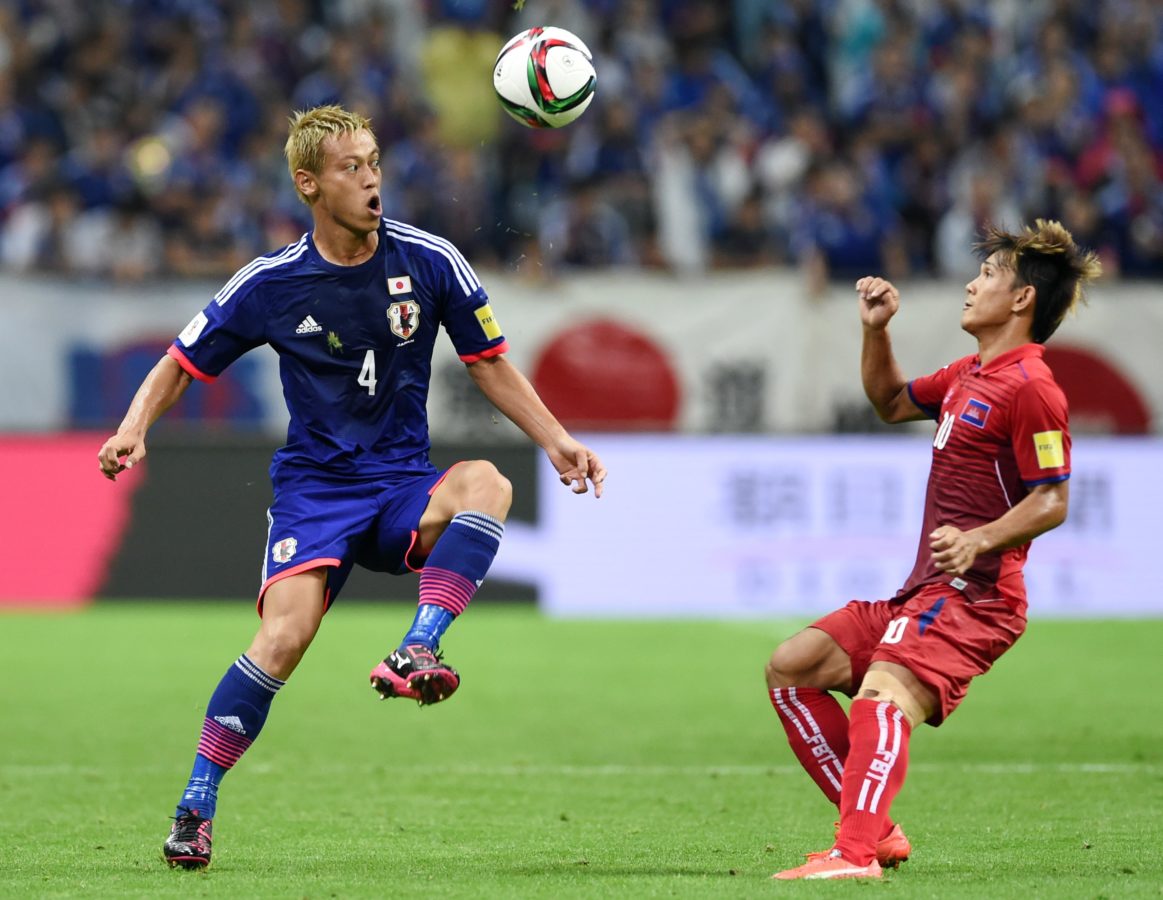 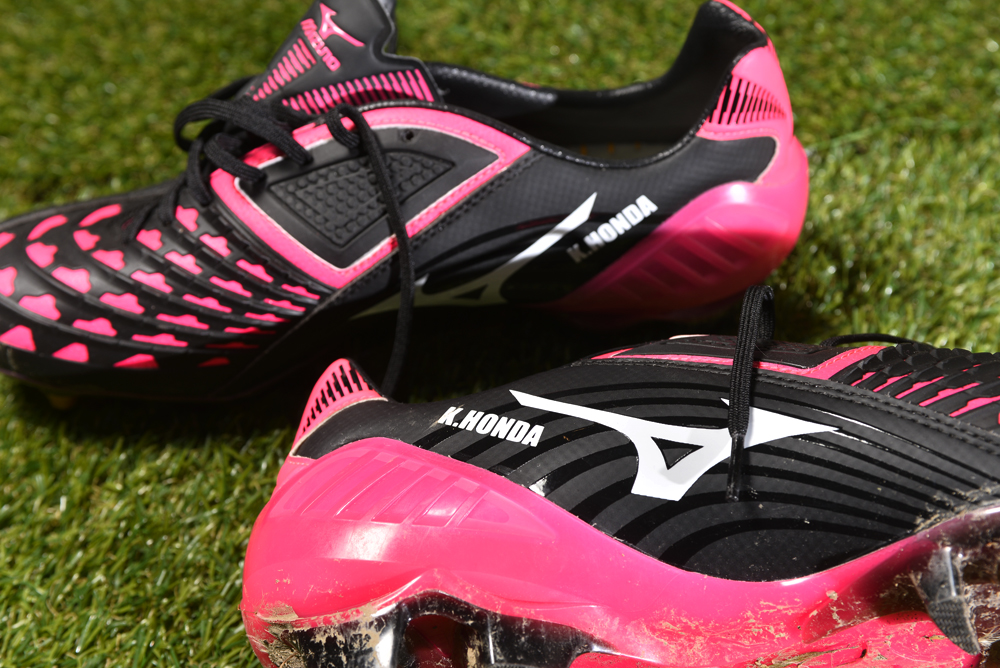 Grosso Grosso2019-04-02T20:36:05+00:00
Page load link
This site uses cookie technology, including third parties' ones. If you want to know more click here. If you access any element of this site outside this banner, you consent to the use of cookies. Ok
Go to Top