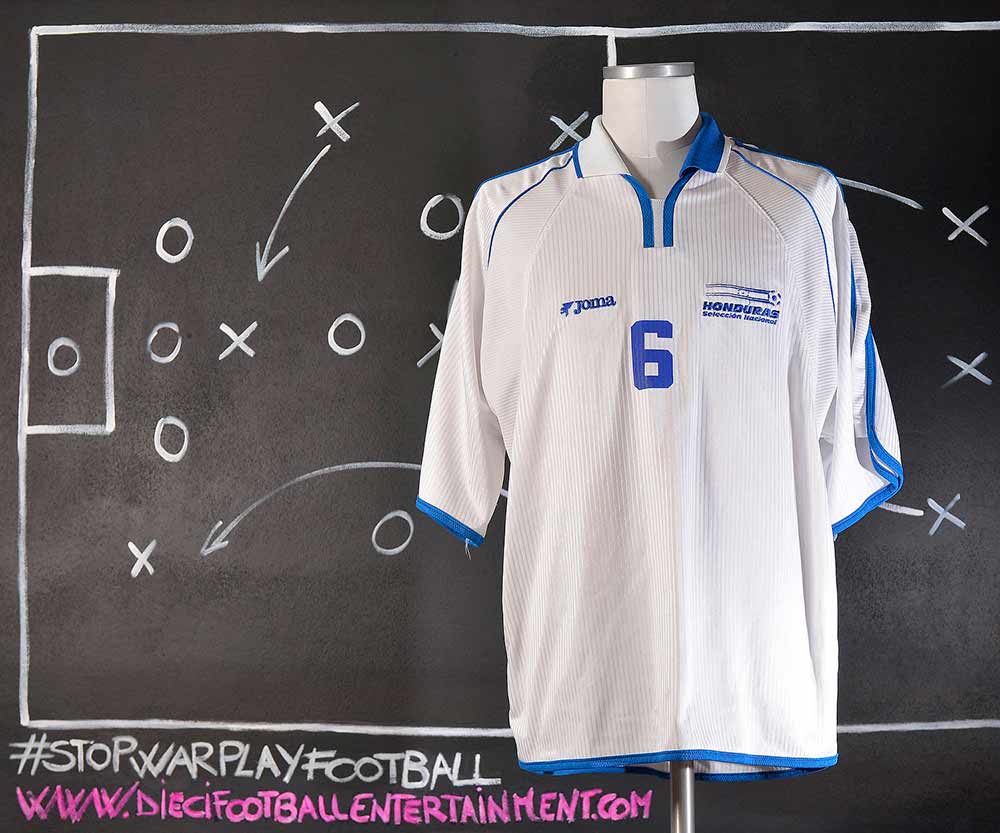 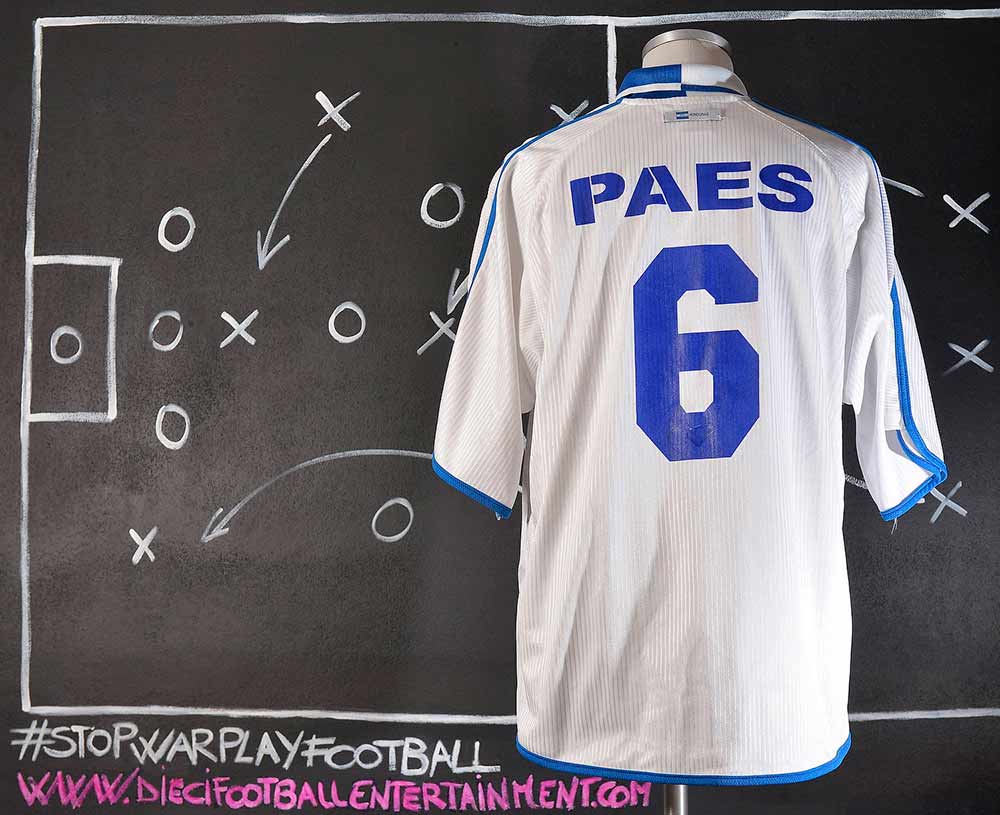 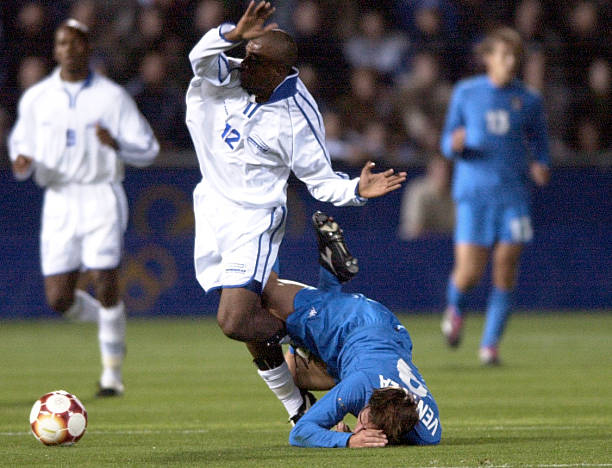 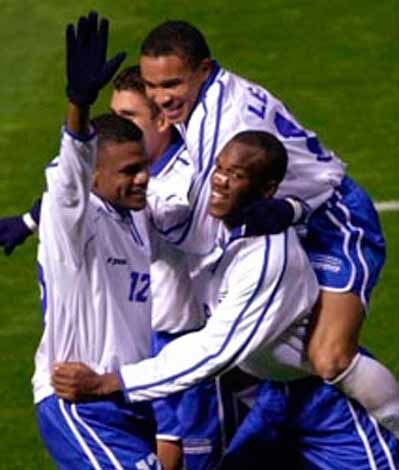 Paez played for the Honduras national football team at the 2000 Summer Olympics. He made his senior debut for Honduras in a May 2000 friendly match against Canada and has earned a total of 2 caps, scoring no goals. His second and final international was a March 2001 friendly match against Peru. In April 2001, Paes, son of Olimpia’s former Brazilian striker Ernesto Paes de Oliveira and Elvira Bustillo, was arrested by police in La Ceiba for carrying cocaine with him in his car. He denied however he had anything to do with the drugs but was sent to jail awaiting his court case. Eventually he was released and the case was never solved.

Grosso Grosso2018-05-29T08:46:08+00:00
Page load link
This site uses cookie technology, including third parties' ones. If you want to know more click here. If you access any element of this site outside this banner, you consent to the use of cookies. Ok
Go to Top