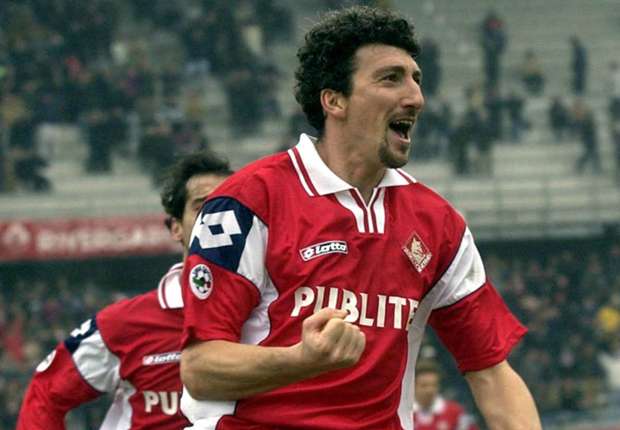 Dario Hübner is a retired Italian footballer, who played as a striker. An opportunistic forward, with an eye for goal, and an accurate finisher (with both his head and feet) and penalty taker, he was, however, questioned for his work-rate and behaviour at times. A prolific centre-forward, he scored over 300 goals throughout his career, only playing in the higher divisions towards the end of his career, becoming the oldest player to win the Serie A Top-scorer award, which he managed during the 2001–02 Serie A season, at the age of 35; this record was later broken by Luca Toni in 2015, who won the award at the age of 38. 38 of Hübner’s career goals came from penalties, whilst he was sent off 10 times throughout his career, also receiving 36 yellow cards. 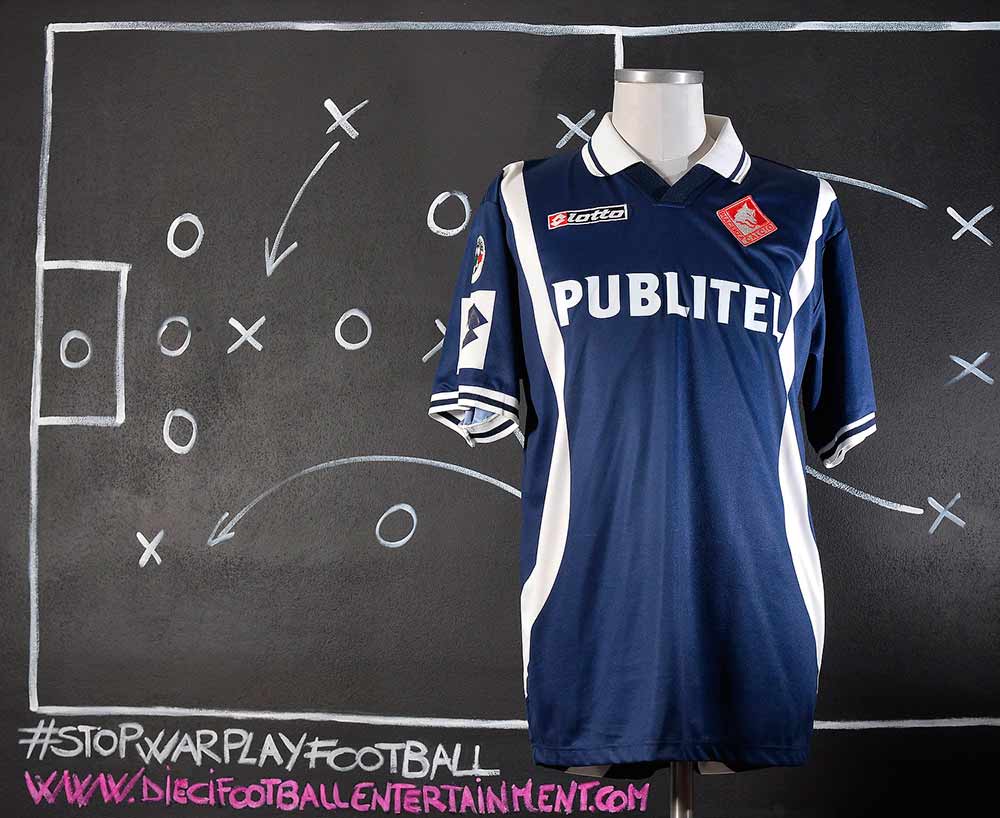 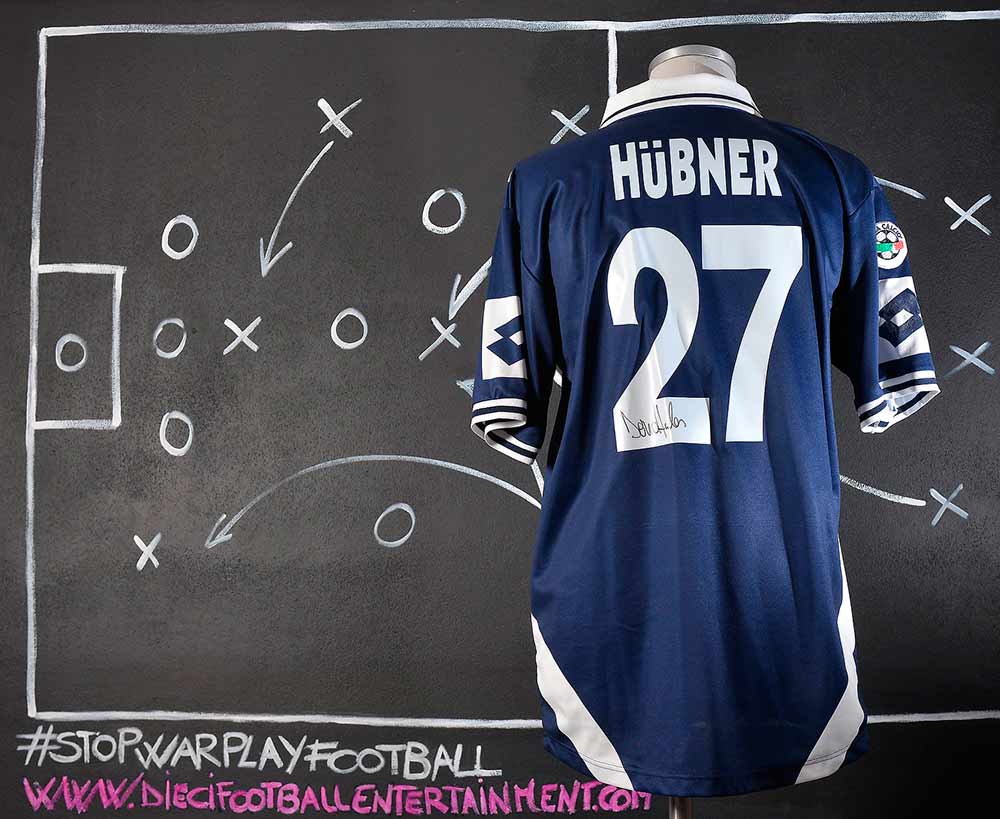 Piacenza Calcio had the highest-scoring season in the club’s history, but in spite of this, a defeat to Verona in the final round would have rendered relegation. Two goals from Dario Hübner helped sealing a 3–0 victory, which propelled Hübner to become top scorer of the entire Serie A, tying for 24 goals with David Trezeguet. After joining newly promoted Serie A club Piacenza in 2001, for 6 billion Lit. Dario consistently battled for the title of top scorer in Serie A (capocannonieri), coming 1st alongside David Trezeguet in the 2001–02 season, at 35 years old, with 24 goals. The ex-Brescia hitman Hübner came following the promotion, and aged 34, he reached the very top of his level. The season also saw the first three foreign players arrive at Piacenza. Brazilians Matuzalém and Amauri were the most prominent of those.

Dario Hubner was also famous for smoking on the bench during his time at Brescia, and was known for drinking grappa. One funny anecdote was told by Carlo Ancelotti. “At the end of the season 2001-2002 with A.C.Milan we did a tournee in the USA. We took several players on trial and one of them was Dario Hubner. We played against Ecuador and in the half time I was looking for Hubner in the changing room but I couldn’t find it. Christian Abbiati told me he was in the toilet. I opened the door and I saw Dario smoking a Marlboro cigarette and drinking beer. I was very surprised so I asked him what he was doing and I told him that it was not best way to be confirmed as A.C. Milan player. He looked at me and he told me: – First of all I always do this. Otherwise I can’t play well in the second half. Second, the only reason why I am here is to extend my career somewhere else of 2-3 years. And finally….Carlo do you want a cigarette as well? – The only thing I could do was…laughing. This is the way Dario Hubner is” 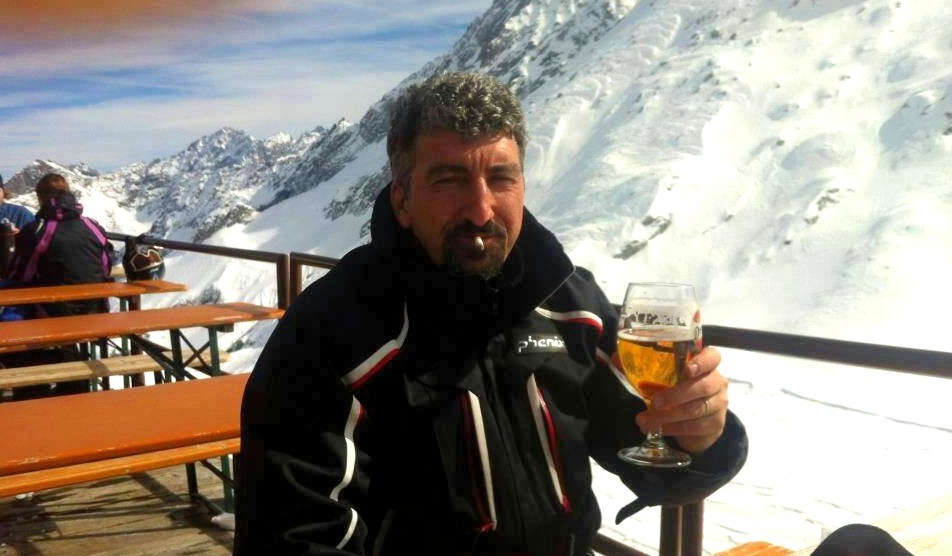 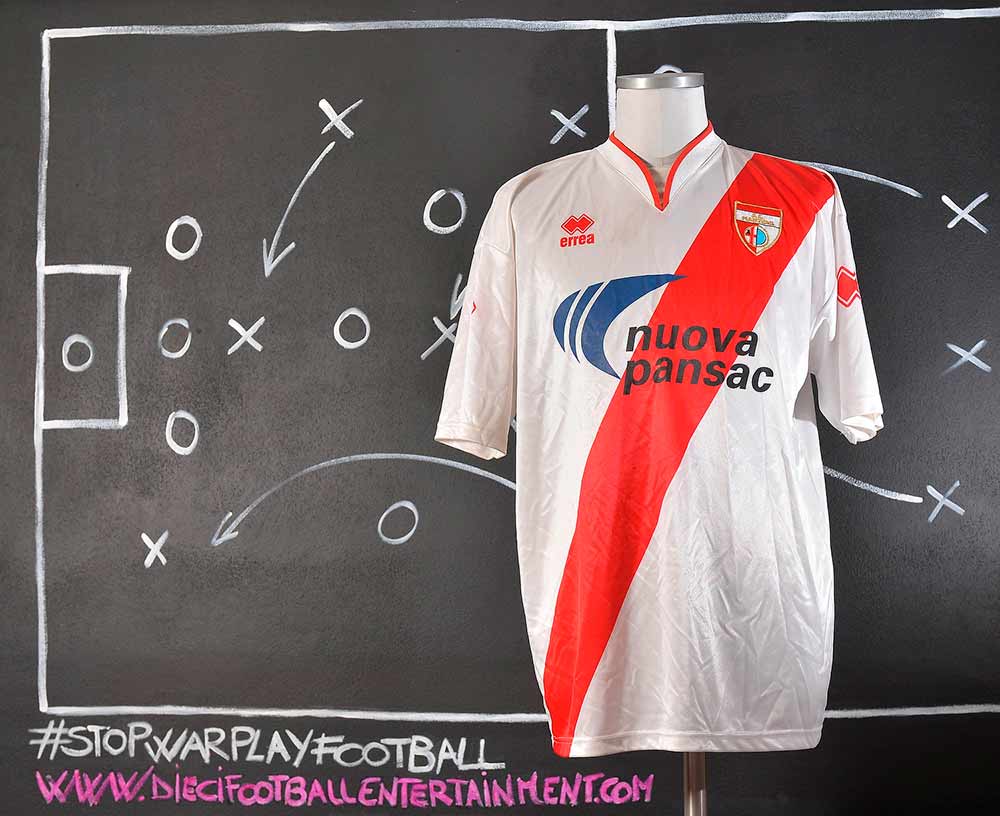 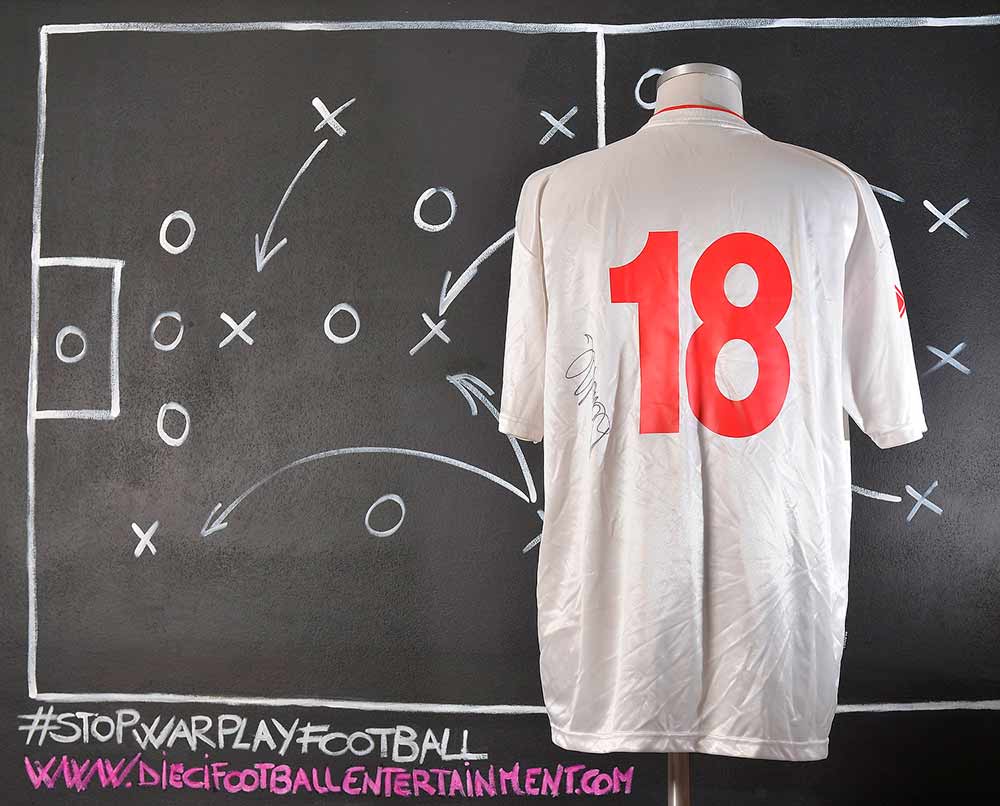 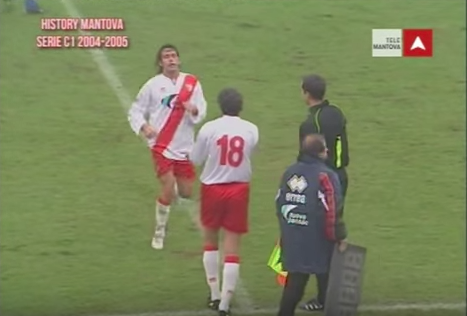 Hubner moved on to play for Mantova in Serie C1 in the season 2004–05. In total he played 23 games scoring 7 goals. In September 2005 he left professional football and signed for Chiari of Serie D, which he left two months later to join Rodengo Saiano, another Serie D club (2005–06).

Grosso Grosso2022-06-30T11:11:47+00:00
Page load link
This site uses cookie technology, including third parties' ones. If you want to know more click here. If you access any element of this site outside this banner, you consent to the use of cookies. Ok
Go to Top