Mats Julian Hummels is a German professional footballer who plays as a central defender for the Germany national team. He came through the Bayern Munich youth academy before joining Borussia Dortmund on loan in January 2008 and officially signing for Dortmund in February 2009 for €4 million. His honours at the club include two league titles and finishing as runner up in the 2012–13 UEFA Champions League. In May 2016, Hummels signed a contract with former side Bayern, which took effect on 1 July 2016. Hummels has been a full international since 2010, earning 53 caps until date and representing Germany at UEFA Euro 2012, 2014 FIFA World Cup, and UEFA Euro 2016. 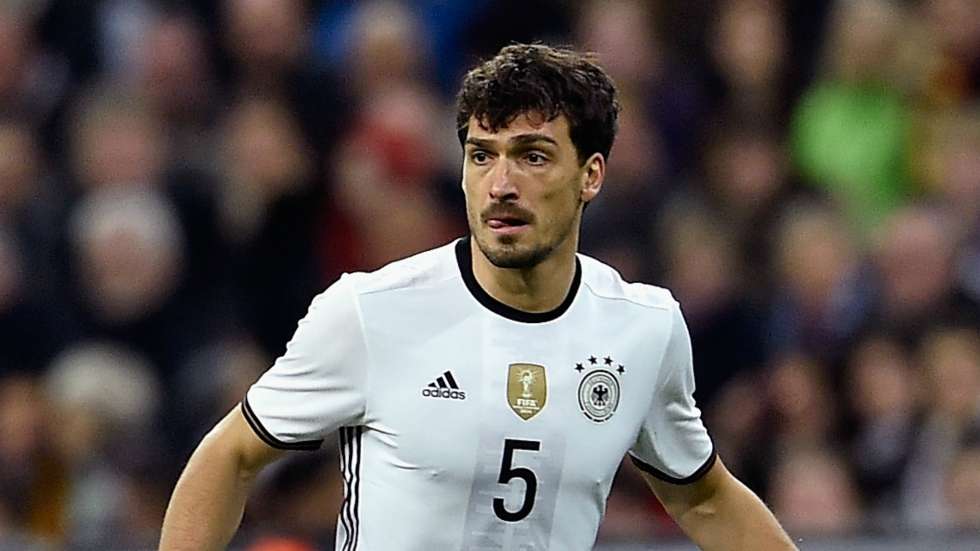 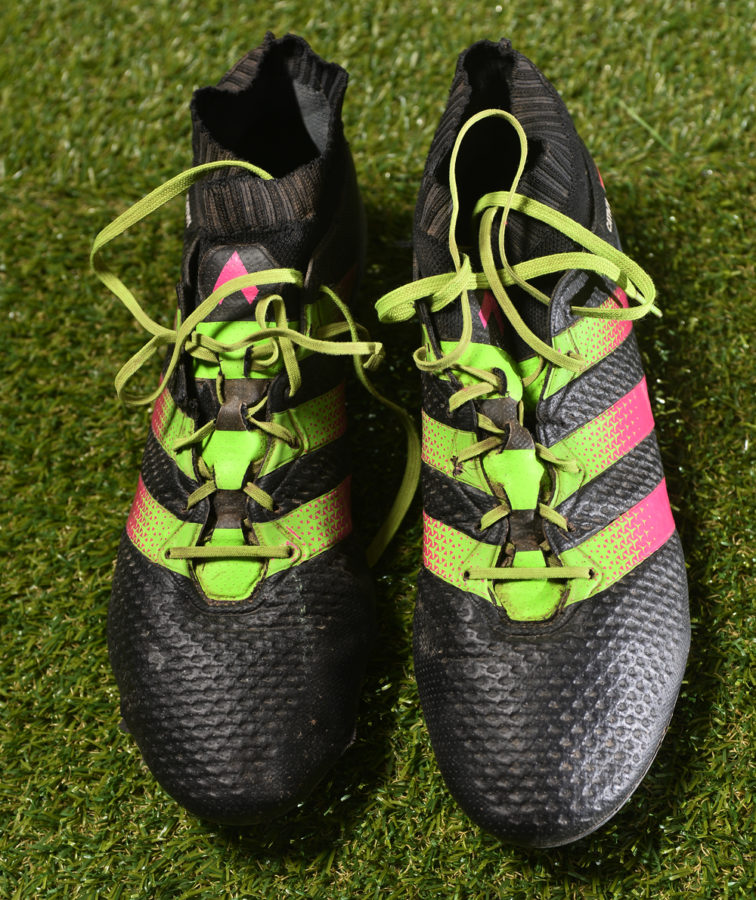 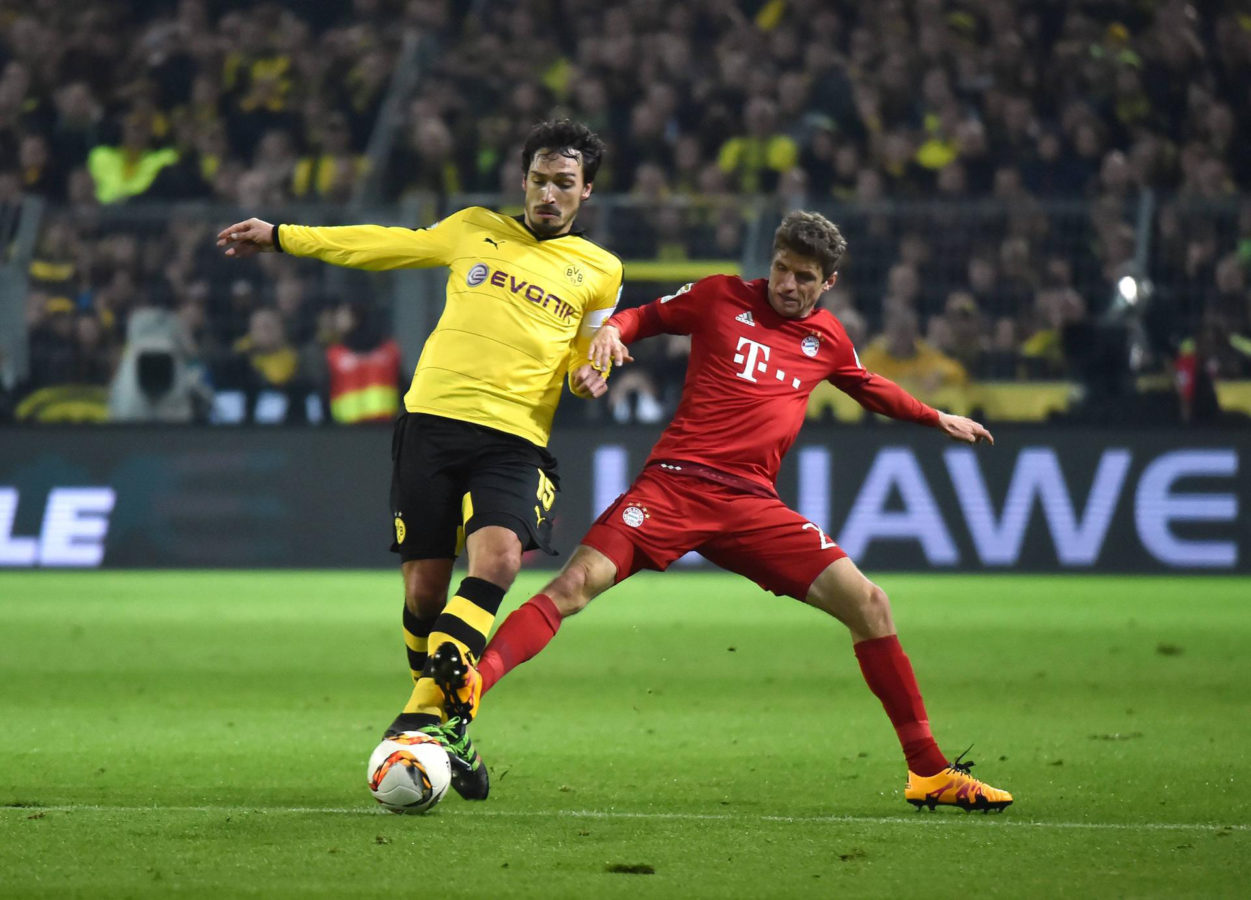 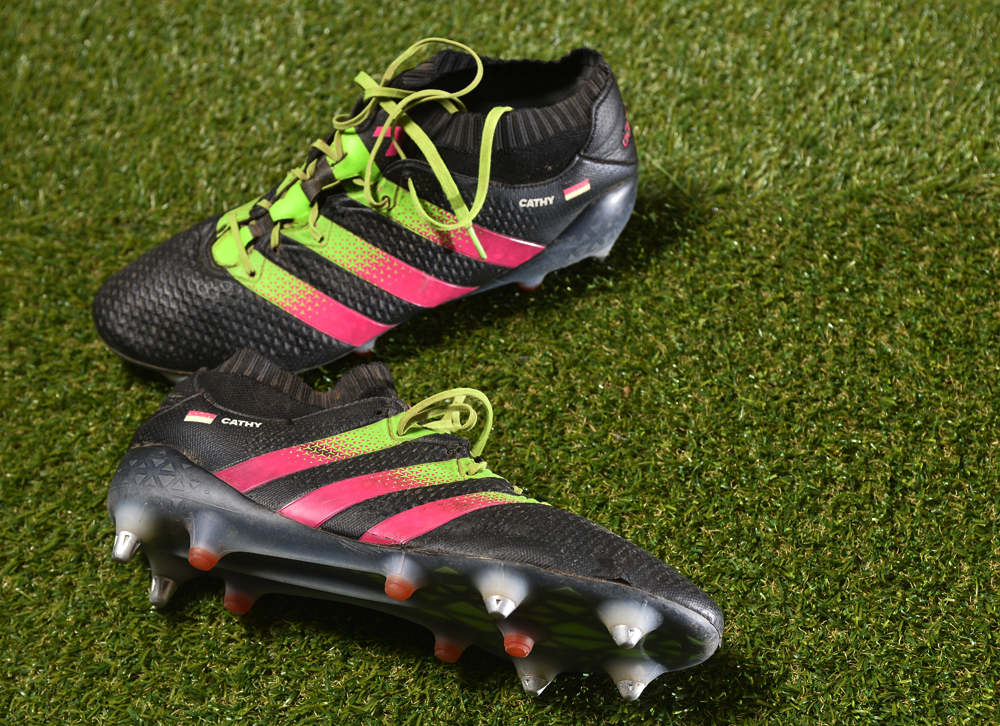 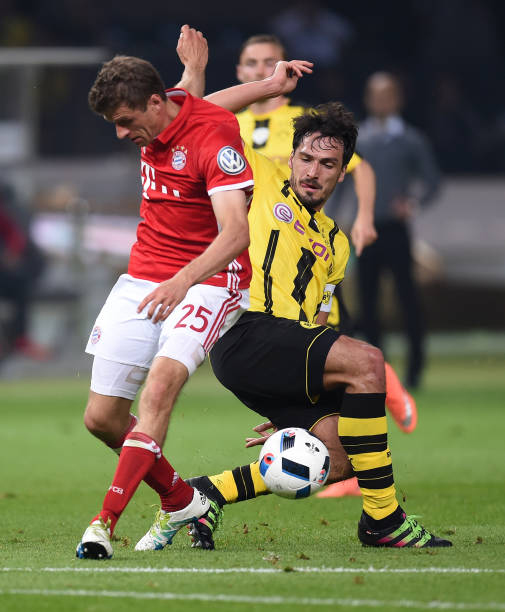 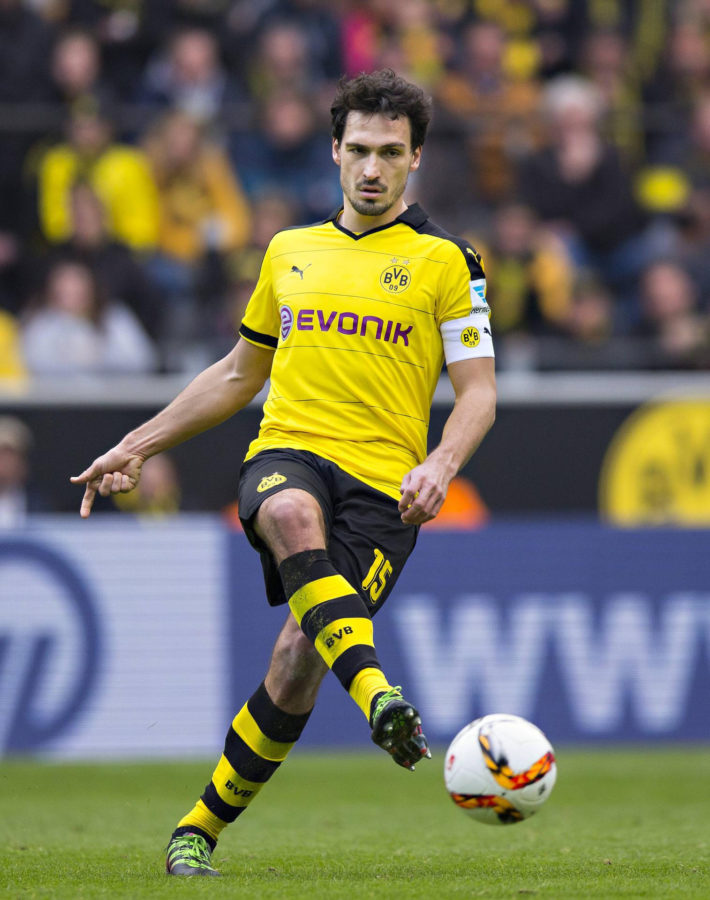 Regarded as one of the best defenders in the world, Hummels is a large, consistent, and physically strong player, known for his powerful tackling and strength in the air, as well as his ability to read the game and intercept loose balls. A technically gifted and tactically versatile central defender, he is also capable of playing as a defensive midfielder; his composure, elegance, ball playing ability, and confidence in possession have led him to be compared to compatriot Franz Beckenbauer. 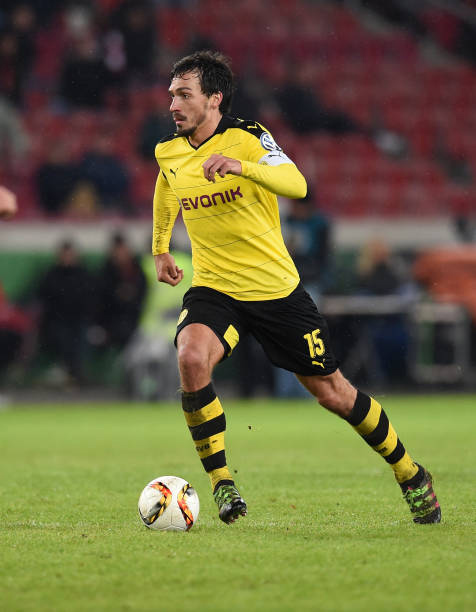 Grosso Grosso2018-11-03T22:37:38+00:00
Page load link
This site uses cookie technology, including third parties' ones. If you want to know more click here. If you access any element of this site outside this banner, you consent to the use of cookies. Ok
Go to Top