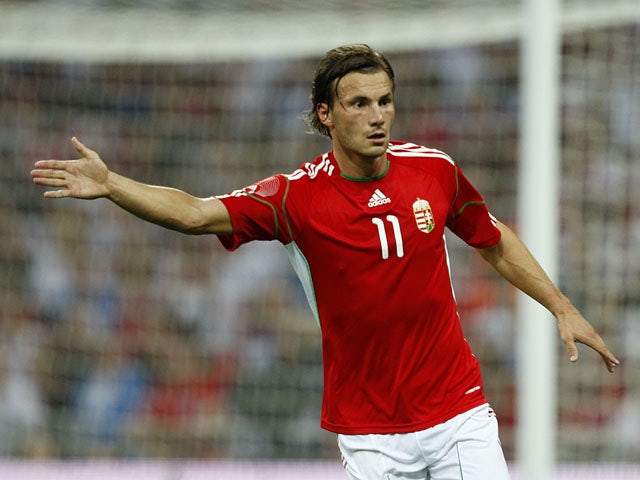 Szabolcs Huszti is a retired Hungarian footballer. He is well known for his dribbling, pace, passing and goal scoring ability from midfield. Huszti (his surname meaning “from Huszt” now in Ukraine) began his professional career at the Hungarian club Ferencváros. Following a solitary first team appearance, he was loaned out to fellow top-flight team FC Sopron in December 2003. During this six-month stint, he scored goals in his 14 appearances. He was called back to his parent club for the 2004–05 season, and began brightly, scoring on his return against Gyor and establishing himself as a regular starter. Huszti’s time in his native country wasn’t to last beyond that one season. Despite interest from Rangers and West Bromwich Albion, he was eventually sold to FC Metz of France’s Ligue 1 in summer 2005. His new club was to endure a difficult season though, as they ended up suffering relegation. This was the catalyst for another move, as he transferred to German Bundesliga club Hannover 96 for just £210,000 in July 2006. He had also established himself as a regular member of the Hungary national team. 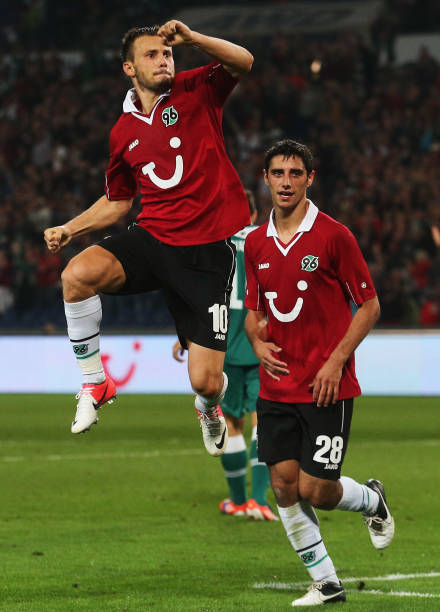 He made his Bundesliga debut on 13 August 2006, against then-champions Werder Bremen. His versatility – being adept in both wide positions (despite his preferred left foot), amid the midfield or even as an advanced attacker – saw him become a permanent fixture in the team. He also managed six goals in his first season, the most memorable perhaps coming in a shock 1–0 victory at Bayern Munich. Huszti returned a nemesis for Bayern Munich again when he scored from a wonderfully curved free kick in Hannover’s 1–0 win at the start of the 2008–09 season. Hannover had not beaten Bayern at home for 20 years and thus Huszti had ended that drought. In the 2007–08 season, he established himself as a key player at Hannover, who were having quite a successful season, always being placed in the upper half of the table. Huszti was certainly one of the most prominent midfielders in the German top division, having played all but one match for his team and scoring ten goals. Huszti joined the Hungary National Team for the first time during his time in Sopron, by then-manager Lothar Matthäus. His debut came on 25 April 2004 in a friendly with Japan, which he marked with a goal. Huszti scored his two goals for the national team in August 2004, in a Man of the Match display away to Scotland. However, his international career suffered a setback when current manager Péter Várhidi suspended him from the national team until the end of the year in June 2007. Hungary took this disciplinary action after Huszti walked out of their training camp ahead of two European Championship qualifying games. The player claimed this was because he was unsure whether he would be named as a starter. In 2008, Huszti made a comeback for his country on 6 February, in a 1–1 draw against Slovakia. On 9 September 2010, Huszti announced his retirement from the national team. He published an open letter following the Euro 2012 qualification match against Moldova in which he cited various reasons for his decision, including that he wants to focus on his club career and that he does not like the current atmosphere around the national team. Following the announcement, former Hungarian international and Hertha BSC midfielder, Pál Dárdai suggested discussing the controversies between Huszti and Hungarian national football team manager Sándor Egervári claiming that Huszti is now one of the best Hungarian players and could be very useful for the 2014 FIFA World Cup qualifications. Years later, when the Hungarian nationals qualified to UEFA Euro 2016, Huszti reiterated his opinion that he has no intention to returning to the team. 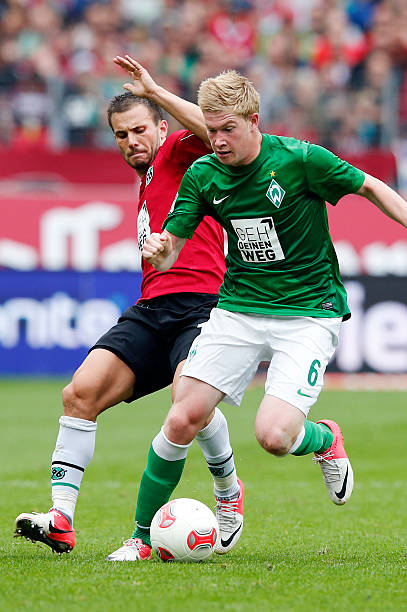 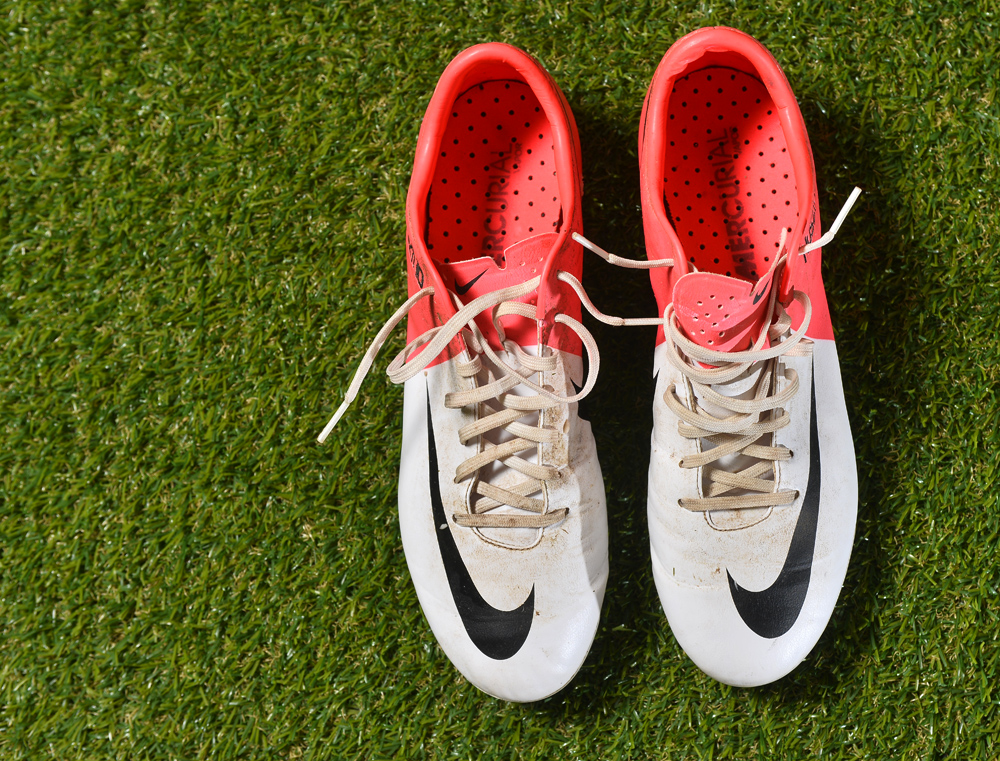 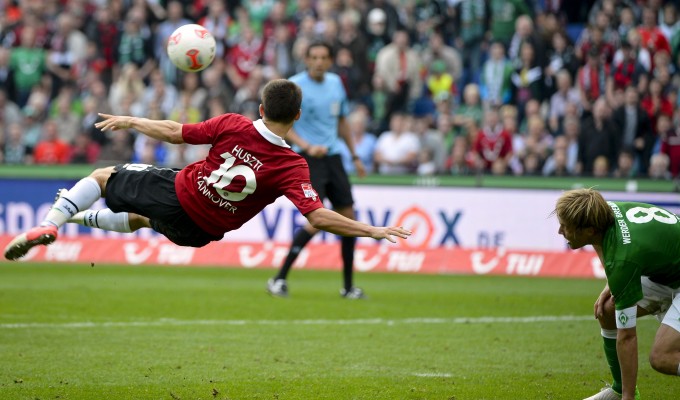 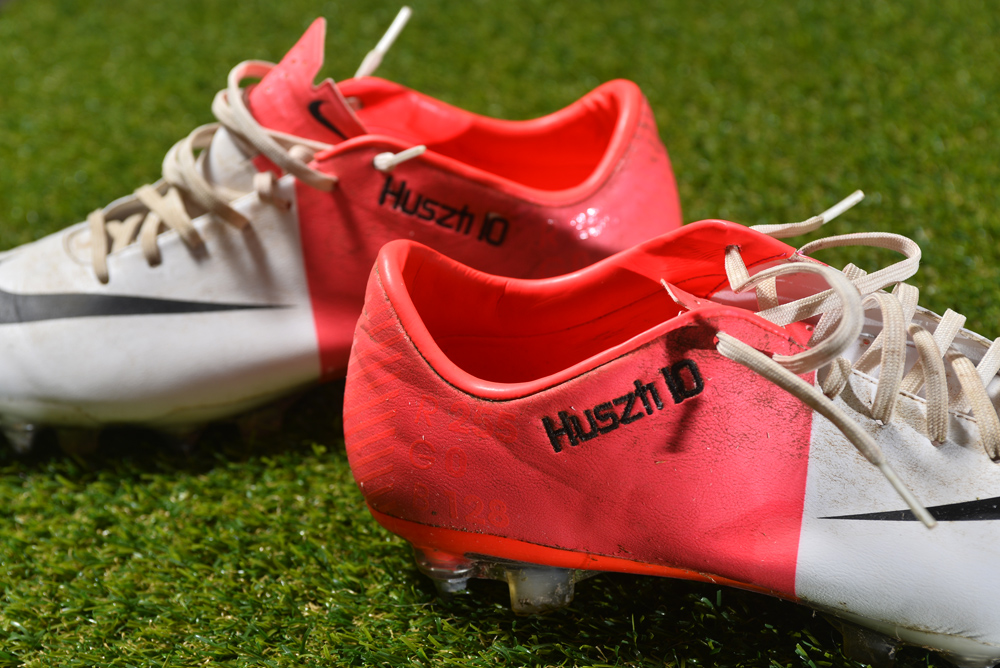 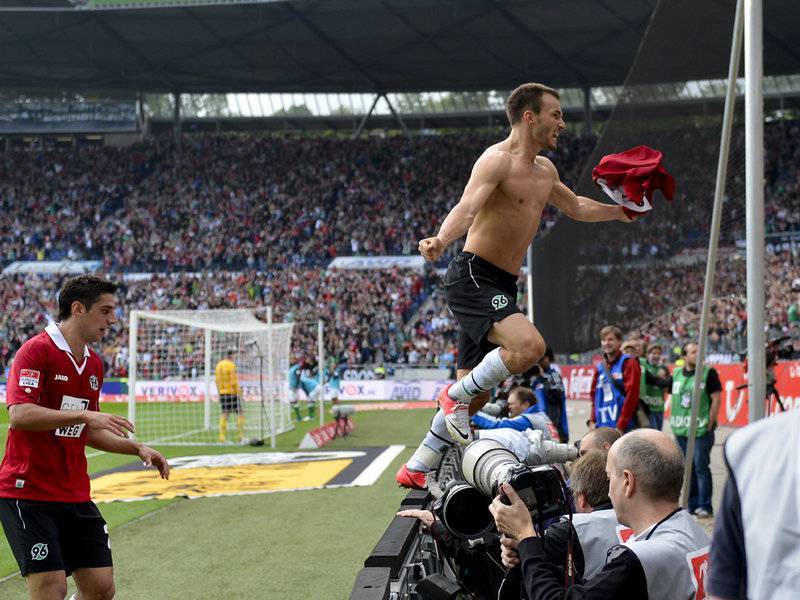 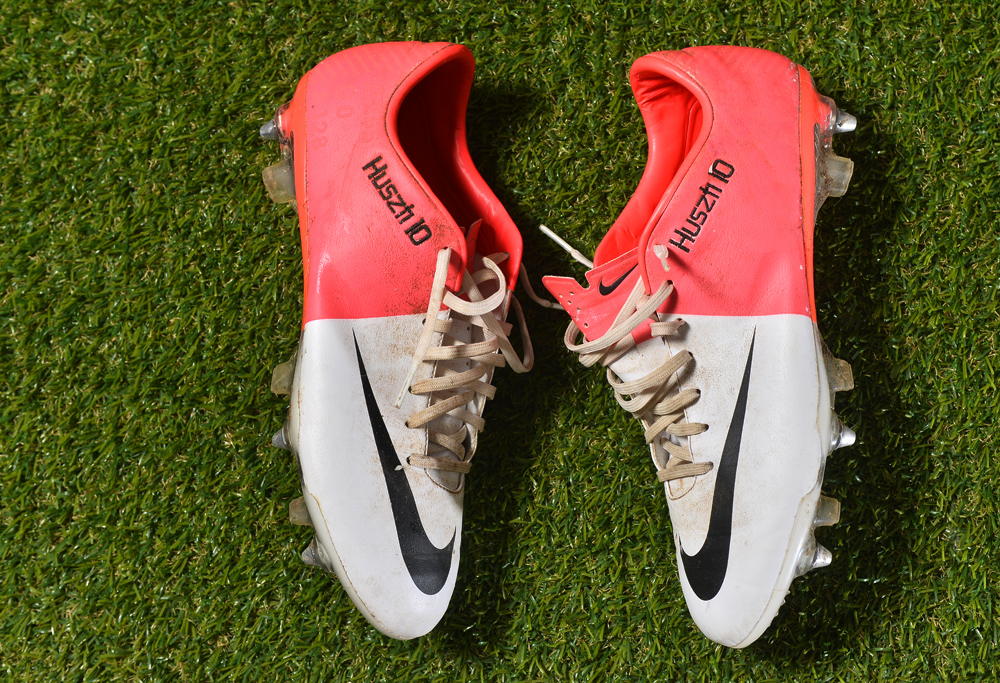 Grosso Grosso2020-09-01T20:52:10+00:00
Page load link
This site uses cookie technology, including third parties' ones. If you want to know more click here. If you access any element of this site outside this banner, you consent to the use of cookies. Ok
Go to Top