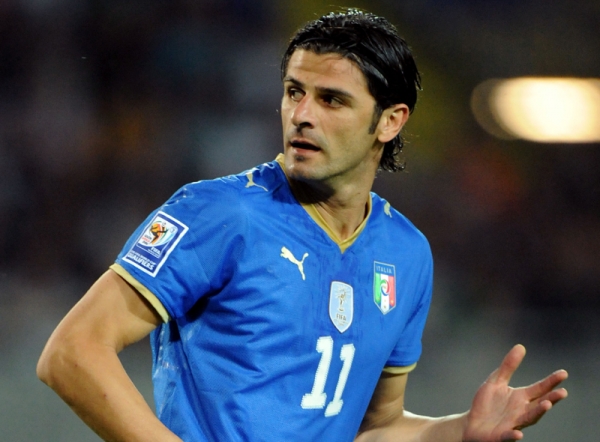 Vincenzo Iaquinta is a former Italian footballer who played as a striker. Prior to joining Juventus in 2007, he initially played for several smaller Italian clubs, and subsequently moved to Udinese in 2000, where he spent seven seasons, representing the club in the UEFA Champions League. After failing to make an appearance under new manager Antonio Conte during the first half of the 2011–12 season, in January 2012, he was sent on a half-season loan to Cesena; he returned to Juventus the following season, but once again made no appearances due to injury as the club won the league title; he subsequently retired from football in 2013. Iaquinta played 40 matches for the Italy national football team between 2005 and 2010, scoring 6 goals. He was included in their squad which won the 2006 FIFA World Cup, as well as the team for the 2010 edition of the tournament, scoring a goal on each occasion; he also took part at the 2009 FIFA Confederations Cup with Italy. 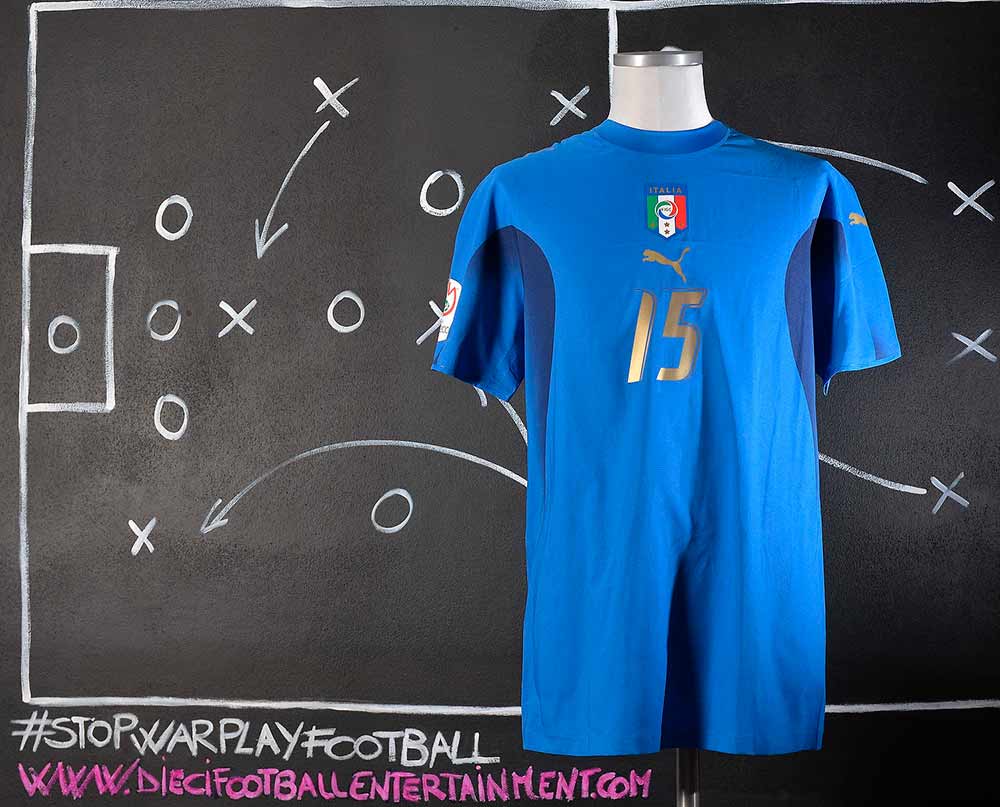 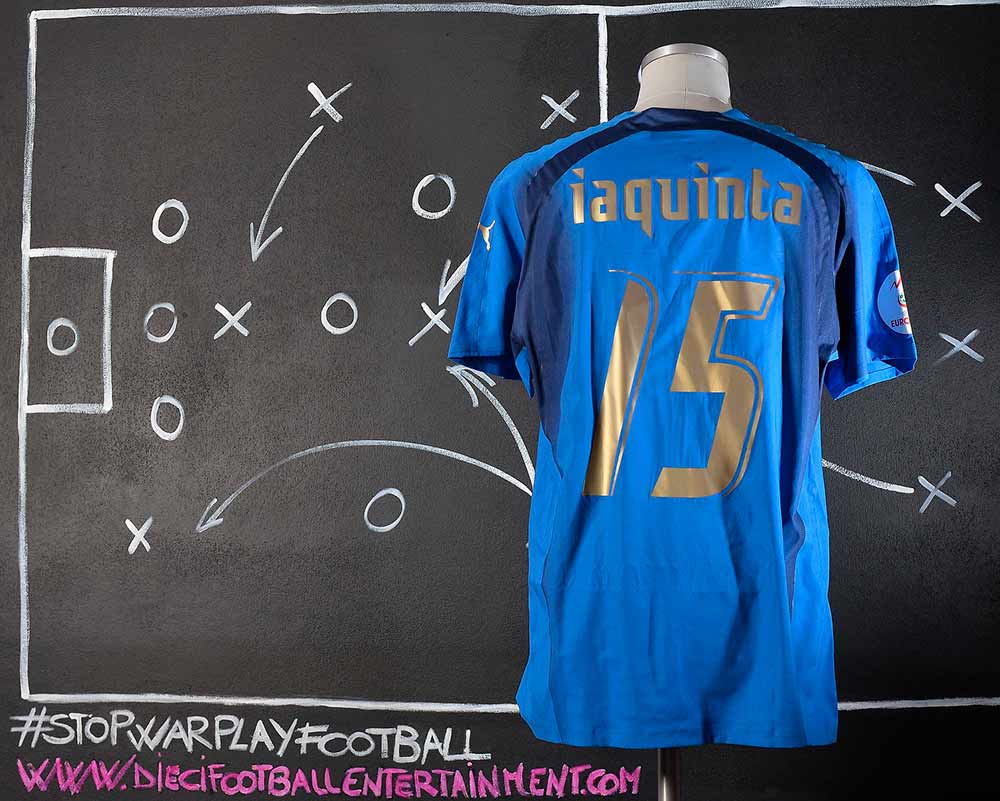 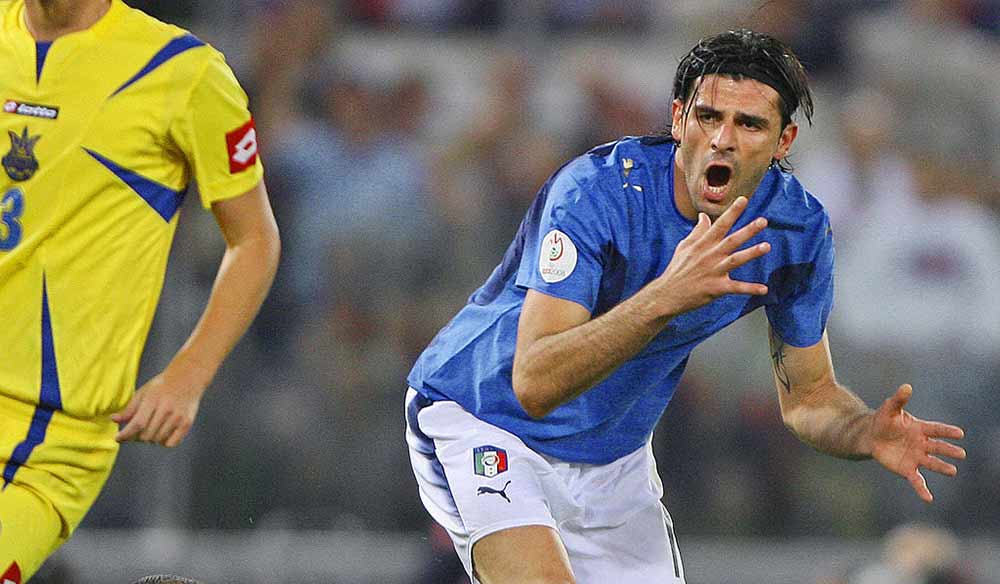 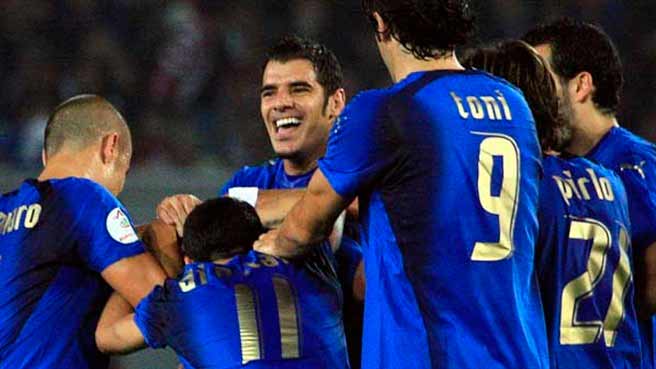 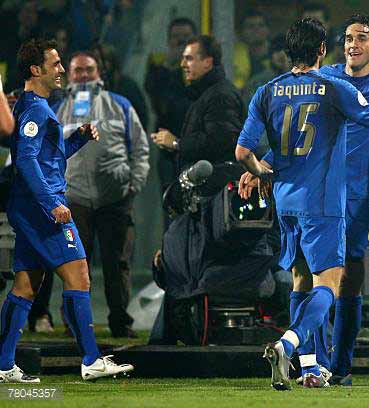 Iaquinta made his international debut for Italy on 30 March 2005, as a half-time substitute for Luca Toni in a 0–0 home friendly draw against Iceland at the Stadio Euganeo in Padua. Iaquinta was a member of the Italian squad that won the 2006 FIFA World Cup under manager Marcello Lippi. His first international goal came in his nation’s opening match of the tournament: Iaquinta scored Italy’s second goal in the 2–0 victory against Ghana. He played in 5 out of 7 of Italy’s matches, including the semi-final and final, in which he came on after 61 minutes for Simone Perrotta. Iaquinta missed out on Roberto Donadoni’s Italy squad for Euro 2008 due to injury. He later took part at the 2009 FIFA Confederations Cup, and he also played for Italy in the 2010 FIFA World Cup, in which he scored a penalty in a 1–1 draw against New Zealand in the second group match. His 40th and final international appearance came in the last group game on 24 June, in which Italy were defeated 3–2 by Slovakia and eliminated from the tournament. In total he scored six goals for Italy. 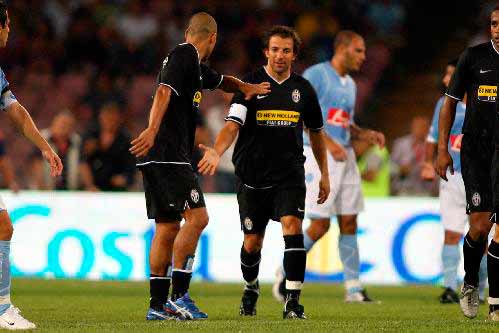 This style of shirt was only used in the “TROFEO BIRRA MORETTI” against Napoli S.S.C. It was perhaps the same style of the previous season 2006/2007 with a different sponsor. 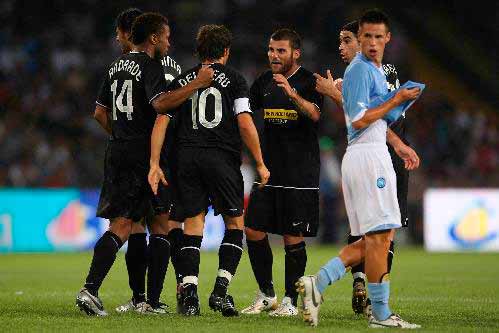 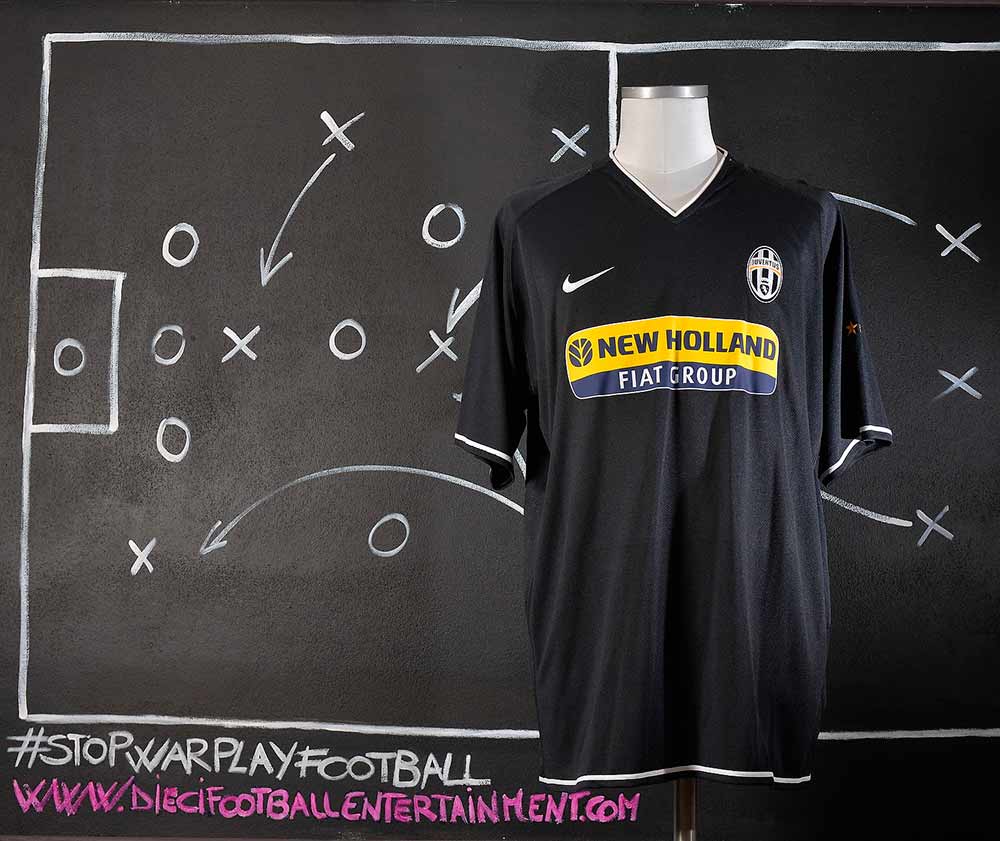 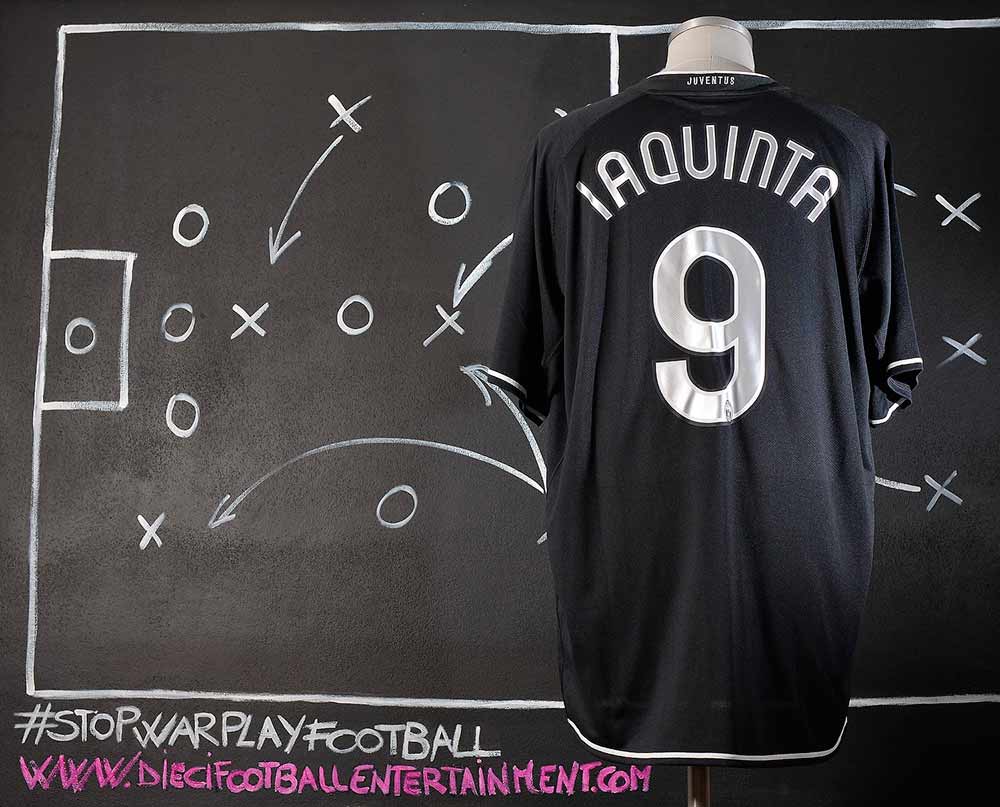 Juventus signed Iaquinta on a five-year contract on 19 June 2007 for a fee of €11.3 million. (cash plus Michele Paolucci), to become the Turin giant’s first signing for the new campaign. Udinese also bought back Fabio Quagliarella from Sampdoria on 21 June; Sampdoria then bought Andrea Caracciolo from Palermo on 22 June and Palermo bought Fabrizio Miccoli from Juventus on 5 July. During the 2007–08 season, Iaquinta made only a handful of starts for Juventus, mostly being used as back-up to the experienced strike partners Alessandro Del Piero and David Trezeguet, who combined to score 41 goals between them in the Serie A alone. He did however still manage 29 appearances with 9 often crucial goals, such as his last minute winner versus Napoli in April 2008. It appeared that he might be surplus to requirements after the signing of Brazilian striker Amauri, leading to rumors about a possible move out of Juventus. However, nothing materialized, and Iaquinta remained for the 2008–09 season. Iaquinta also signed a new 4-year contract near the end of 2008–09 season. 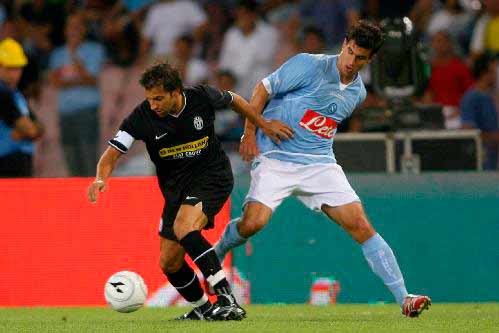 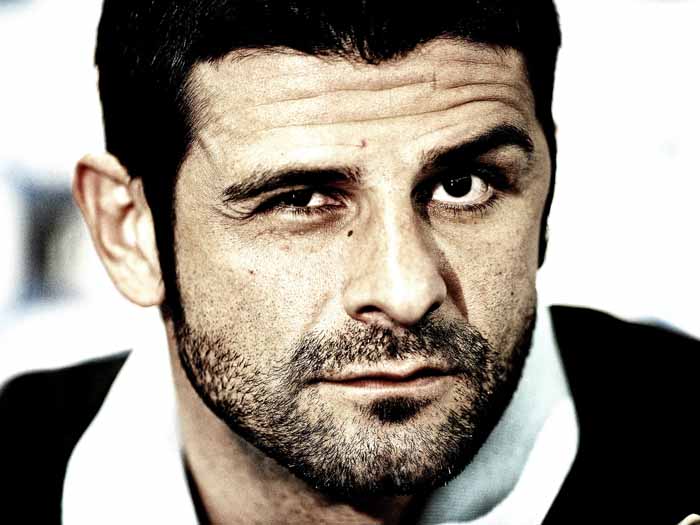 In his prime, Iaquinta was, physically strong, opportunistic, and extremely fast striker, who excelled in the air and at finishing off chances inside the penalty area. Due to his great pace, athleticism, work-rate, tenacity, and good movement off the ball, he was also known for his ability to make attacking runs to beat the defensive line and either get on the end of his teammates’ passes or provide depth and create space for his team. Although his preferred role was that of a striker, he was a versatile forward who was capable of playing in several offensive positions, and was also used as a second striker, or as a winger. Due to his strength, he excelled at playing with his back to goal, and at holding the ball up for team mates. Iaquinta was often injury-prone throughout his career, which frequently limited his playing time. 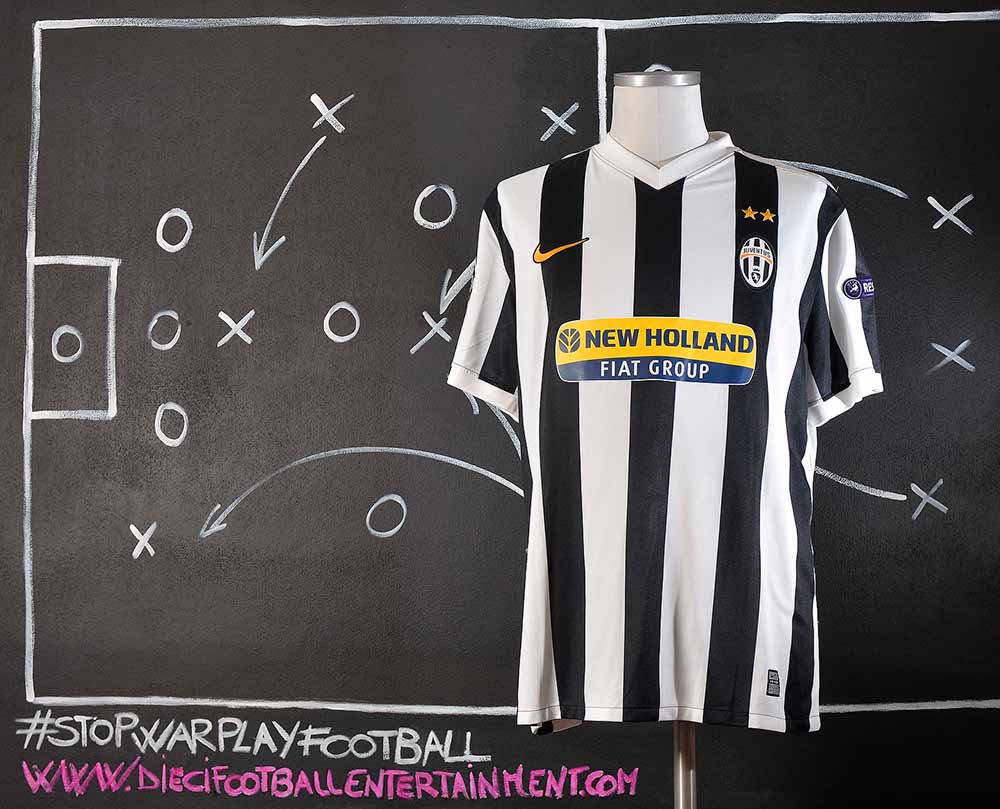 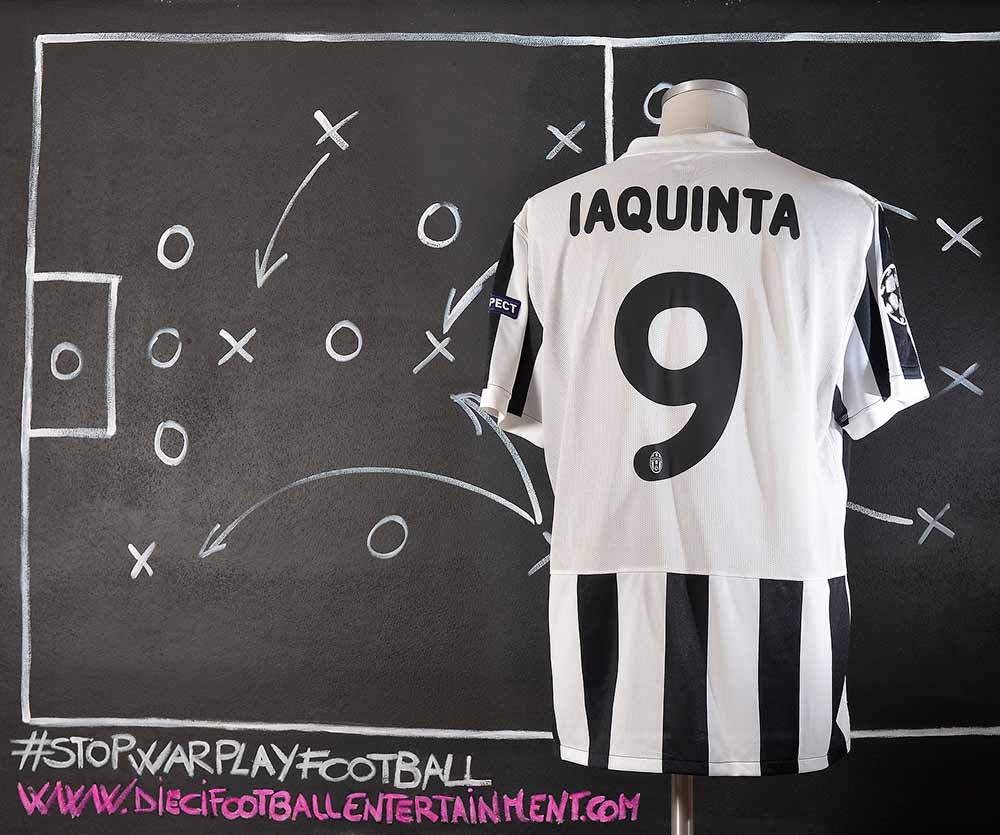 Iaquinta started the season as fourth-choice striker, but enjoyed a particularly impressive string of performances when both Amauri and Trezeguet were injured, gaining a more regular place under Claudio Ranieri. Most notably, he scored the first goal against Chelsea in the second leg of the first knockout stage of the UEFA Champions League, which was also Juventus’ 600th goal in European competition. Despite this, Juve could only draw the match 2–2, and were eliminated. After that, Iaquinta also played regularly in Serie A games, his situation helped by a falling-out between Trezeguet and head coach Claudio Ranieri. In his second season in Piedmont, the striker managed 38 appearances with 16 goals. Following the sacking of Ranieri, and the appointment of Ciro Ferrara for the 2009–10 season, Iaquinta became an undisputed starter, before a major injury side-lined him for 6 months between October 2009 and March 2010. 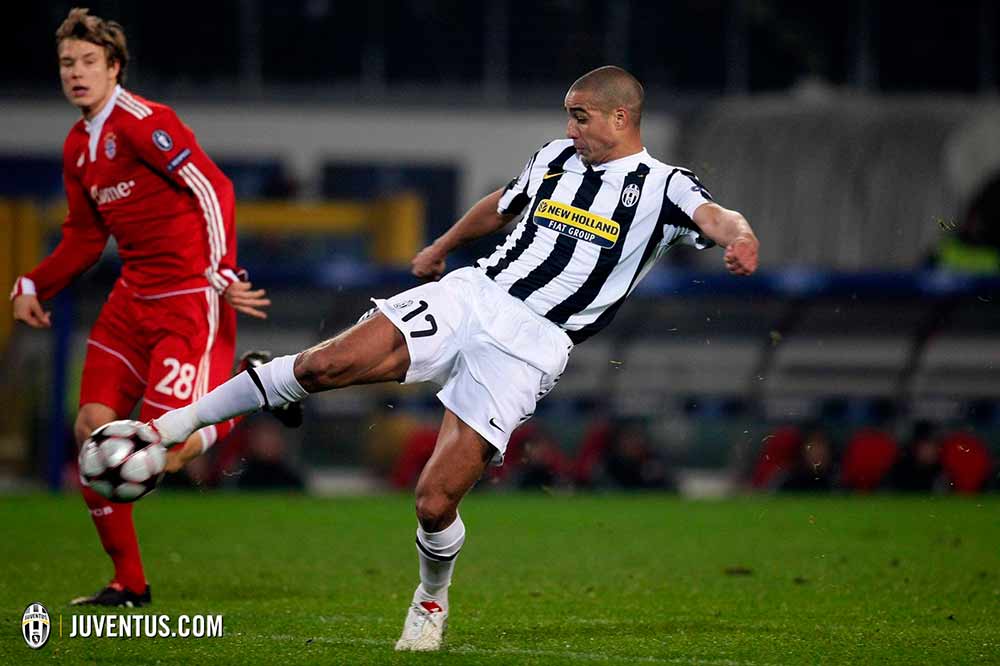 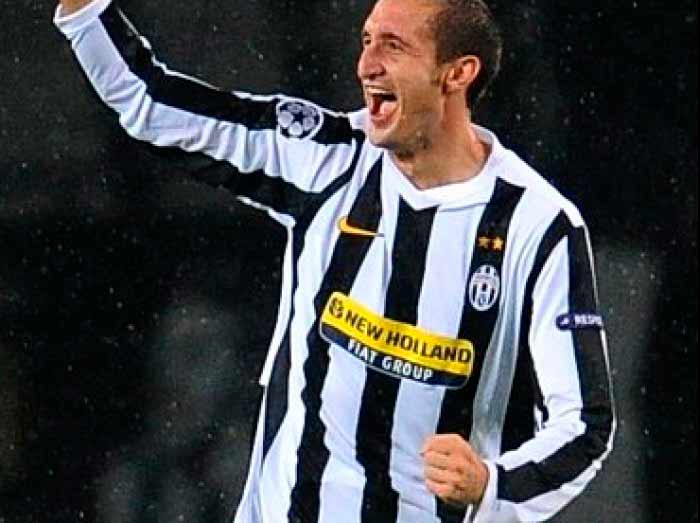 Grosso Grosso2017-08-27T21:06:05+00:00
Page load link
This site uses cookie technology, including third parties' ones. If you want to know more click here. If you access any element of this site outside this banner, you consent to the use of cookies. Ok
Go to Top