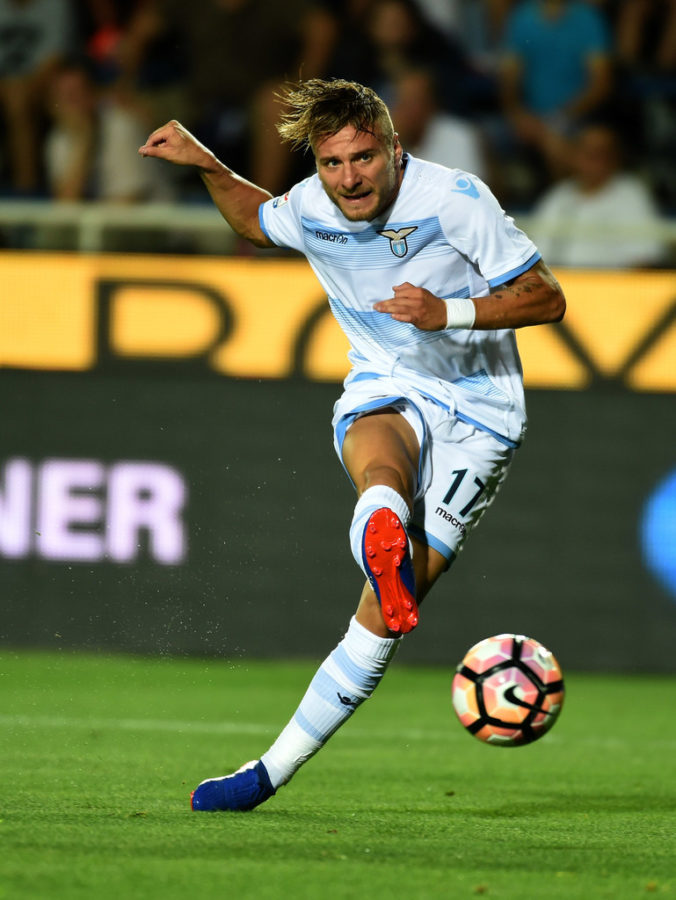 Although primarily a main striker, Immobile is capable of playing anywhere along the front-line. A quick forward, Immobile is primarily known for his offensive movement off the ball, as well as his ability to make attacking runs and exploit spaces. His main characteristics are his eye for goal and finishing ability with either foot, as well as his physical attributes; he also possesses solid technique, and is effective in the air. In addition to his offensive capabilities and goalscoring ability, he is also a hard-working player, known for his willingness to chase down the ball and press opponents when not in possession; he also possesses good link-up play, which enables him to provide assists for teammates, in addition to scoring goals himself. He is also an accurate penalty taker. A prolific goalscorer, he is considered by pundits to be one of the best strikers in the world. 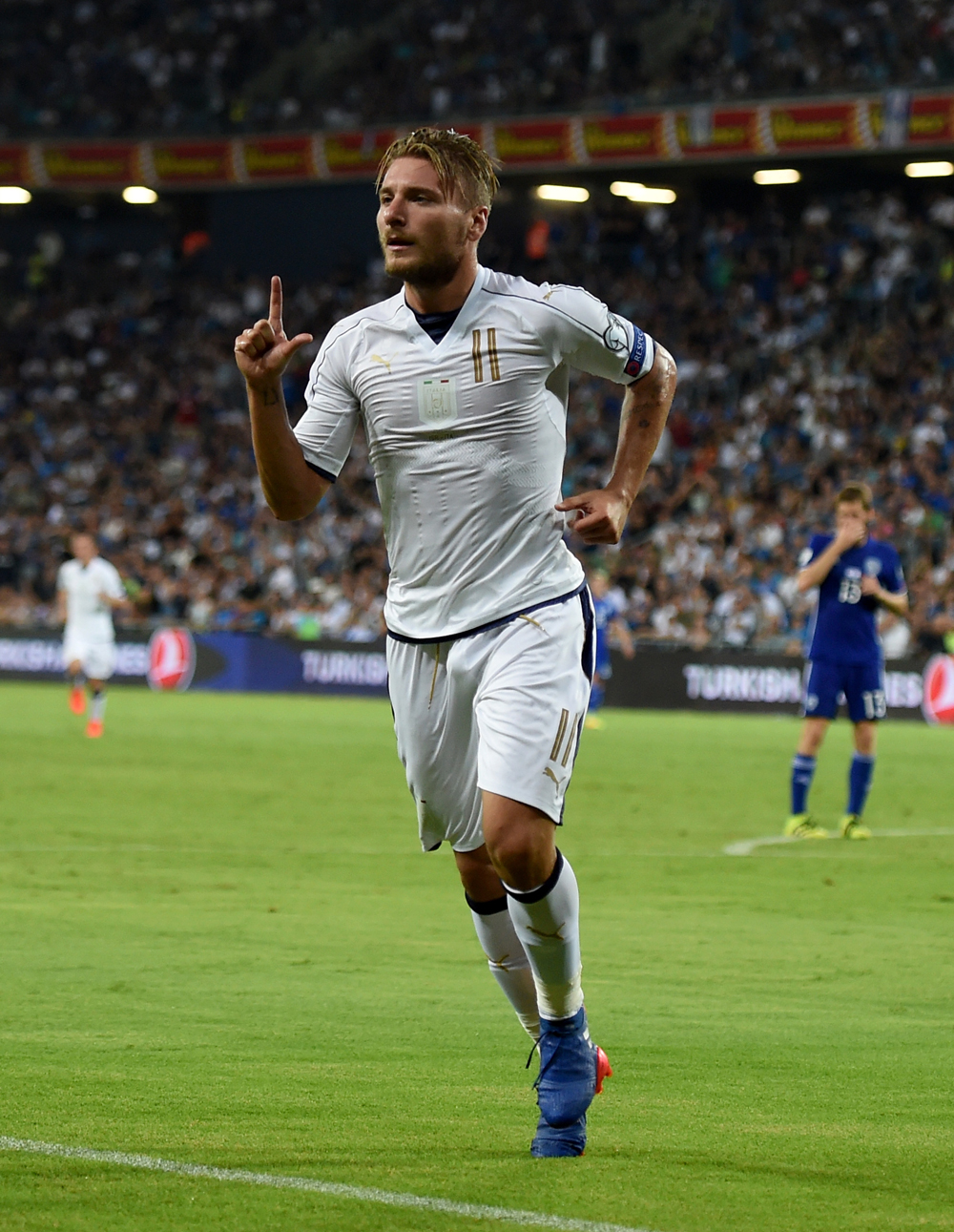 On 2 March 2014, Immobile received his first call-up to the senior national team by Cesare Prandelli, for a friendly match against Spain three days later. He made his debut as a substitute for Alessio Cerci after 69 minutes as Spain eventually won 1–0. On 13 May 2014, Immobile was named in Italy’s provisional 30-man squad for the 2014 FIFA World Cup, and on 1 June he was named in the final 23-man squad. On 8 June, he scored a hat-trick in Italy’s final World Cup warm-up match, a 5–3 unofficial win over Brazilian club side Fluminense. Immobile made his competitive debut in Italy’s opening 2–1 win over England in Manaus on 14 June, playing the last 17 minutes in place of Mario Balotelli who scored the Italian winner. He scored his first official international goal in the third minute of a 2–0 friendly victory against the Netherlands on 4 September 2014. On 31 May 2016, Immobile was named to Antonio Conte’s 23-man Italy squad for UEFA Euro 2016. 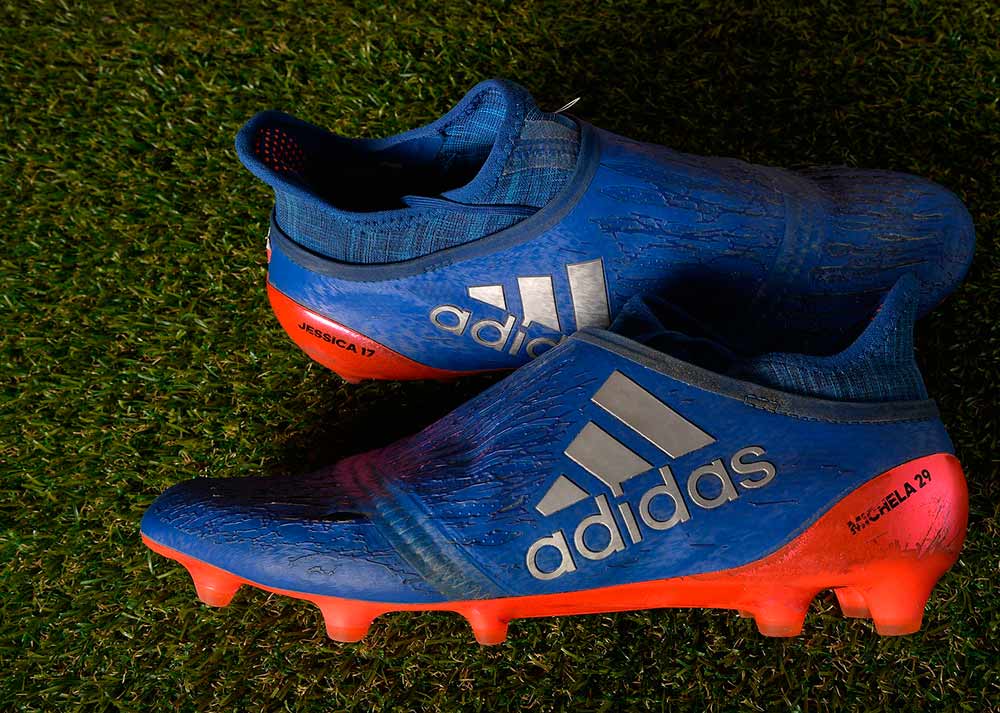 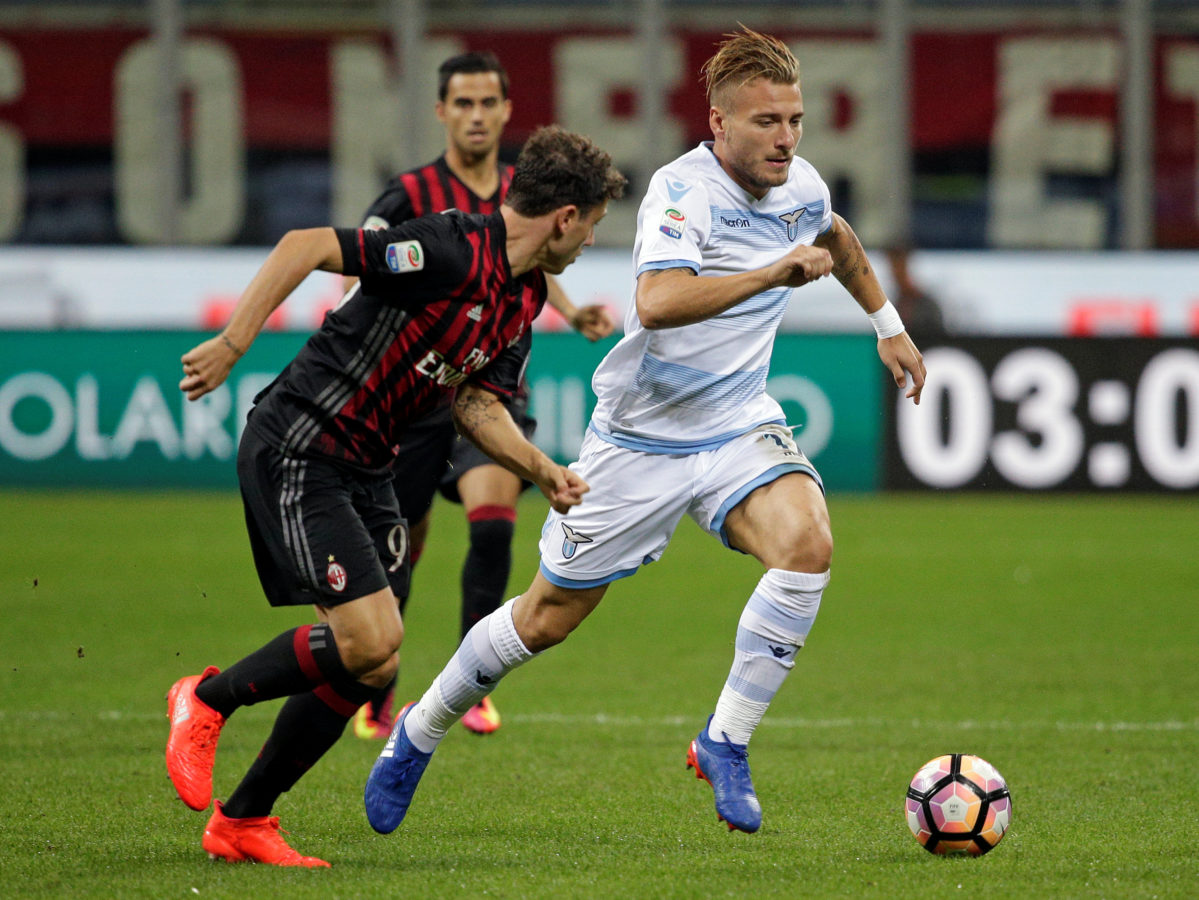 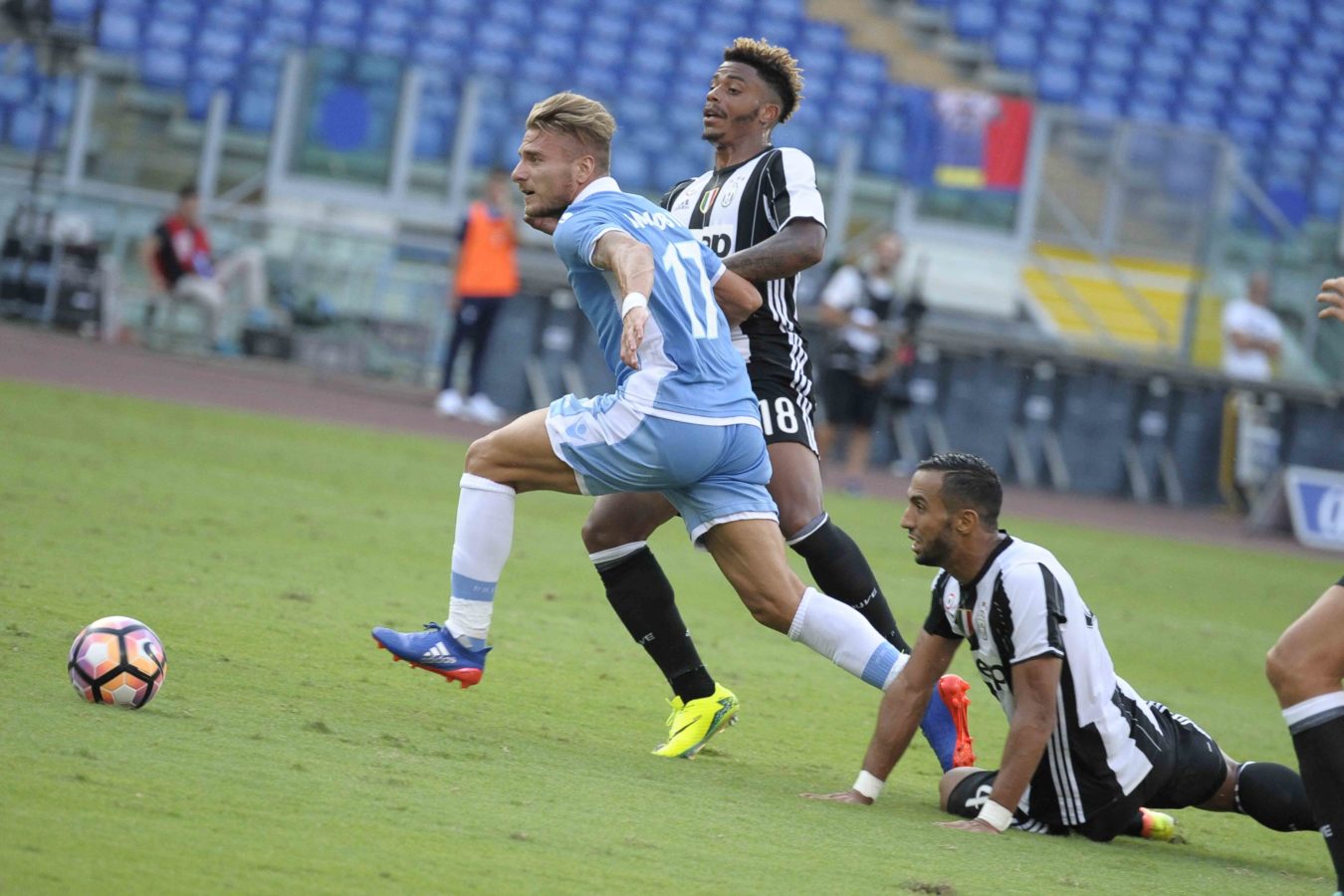 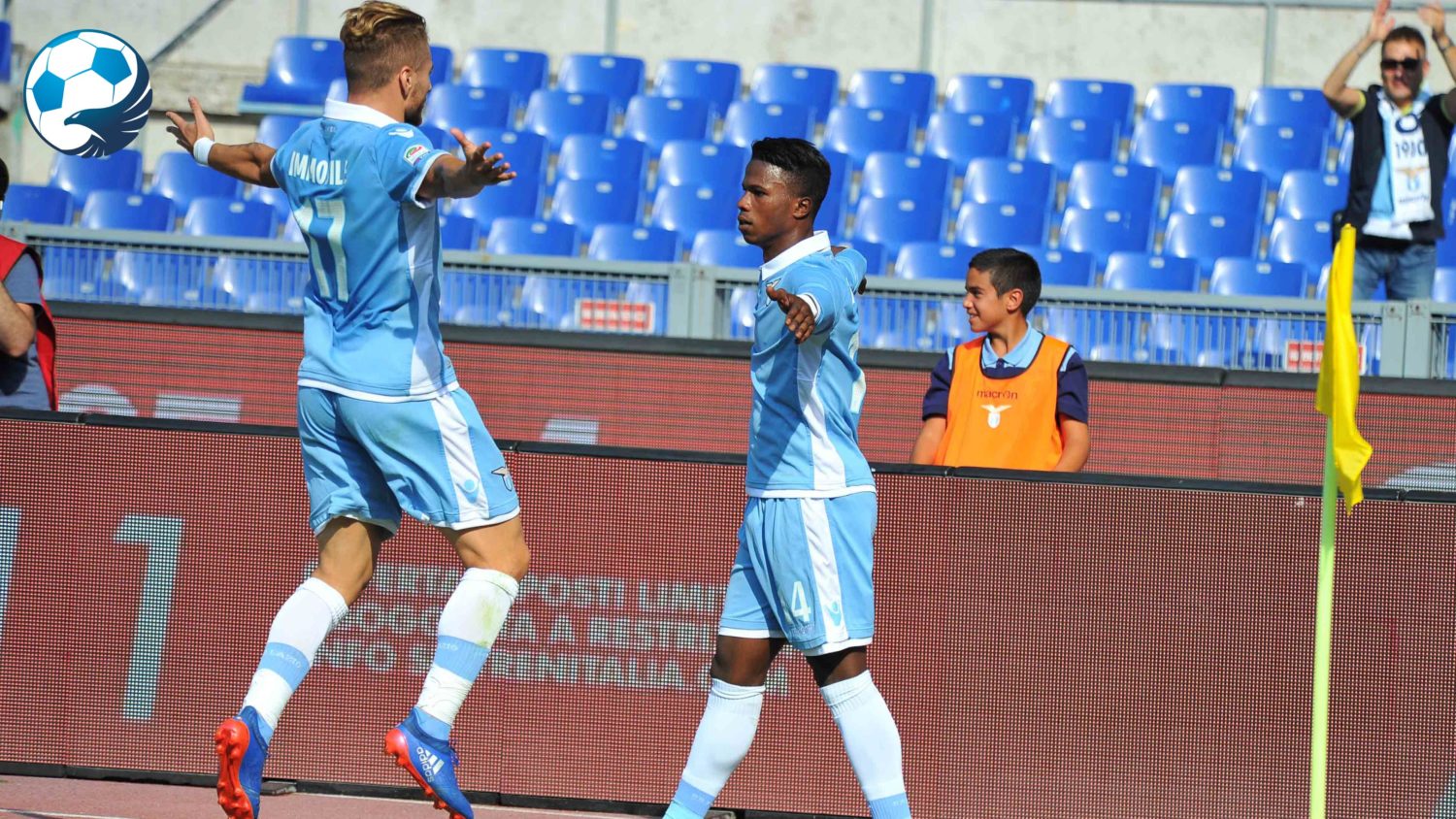 Grosso Grosso2021-02-12T11:39:13+00:00
Page load link
This site uses cookie technology, including third parties' ones. If you want to know more click here. If you access any element of this site outside this banner, you consent to the use of cookies. Ok
Go to Top